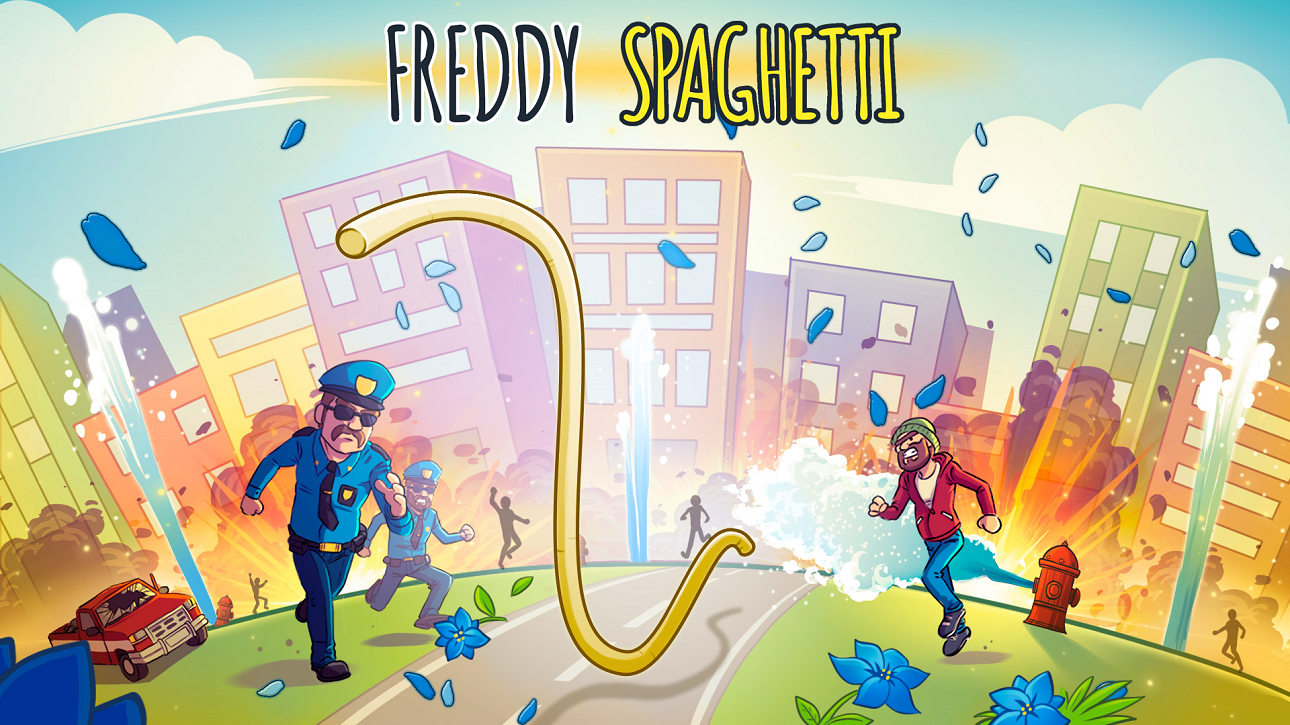 Freddy Spaghetti has so much promise, but multiple glitches ruin the fun. While we’re promised that “No pastas were harmed in the making of this game,” I have my doubts.

You play as the titular piece of pasta, not the Parks & Rec character. A laboratory experiment, Freddy’s adventures are narrated by his creator, Dr. P Starr; this is a great touch and a real asset to this adventure.

One of the game’s features is “Physics all over the place.” I respect the truth in advertising. Not that I know how a noodle might jump or run, but this seems about as realistic as I might expect. Freddy moves everywhere in a comical fashion, and the unique (though sometimes repetitive) levels only add to the humor of the game. I laughed out loud on a couple of occasions. 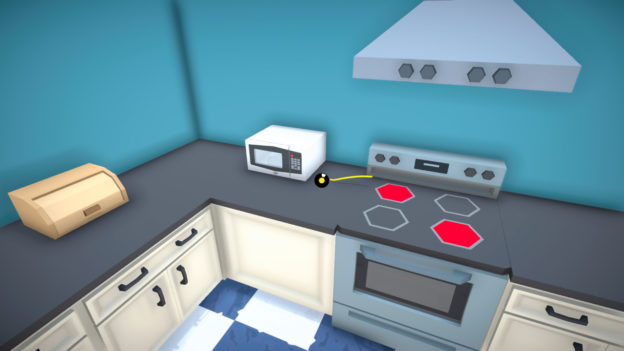 The levels have invisible walls, presumably to keep you on the right track. What it also has is plenty of bugs. And I’m not just talking about subpar collision detection. Within the first fifteen minutes, I got Freddy stuck twice. Once was on an object in the opening level, no less. The second time was on a staircase with no visible scenery surrounding me. I had to reset the game both times.

After the second freeze, I was hesitant to try again. Fool me once Freddy, shame on you, fool me twice… But I genuinely wanted the adventure to continue. Within ten more minutes, I froze the third and (until a patch) final time.

I reached out to the publishers, who looked into a fix. Kudos to them in that they supposedly found my issue(s) just over a week later and sent a patch to Nintendo. I genuinely hoped to publish this review after the patch was live to see if every bug had been fixed. But I’ve been waiting since the end of December. Four weeks later, how many have bought this game and run into the same bugs? How many might still before the patch goes live? What if the patch fails to catch every bug? The time has come for me to review what’s on the eShop, and no longer wait for what might be. 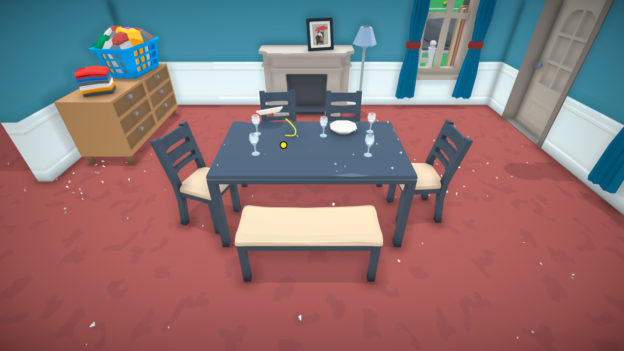 I’d typically never post a review on such little playtime. But these aren’t minor glitches; they are game-breaking. The fact that these occurred so early and often should serve as a discouragement for most players. While I was digging Freddy’s silly story, I’m not a beta tester.

When it comes to polish, Freddy Spaghetti is molto al dente. Until this game gets a patch to fix its game-breaking bugs, I can’t recommend it on the Nintendo Switch, even for only $4.99. 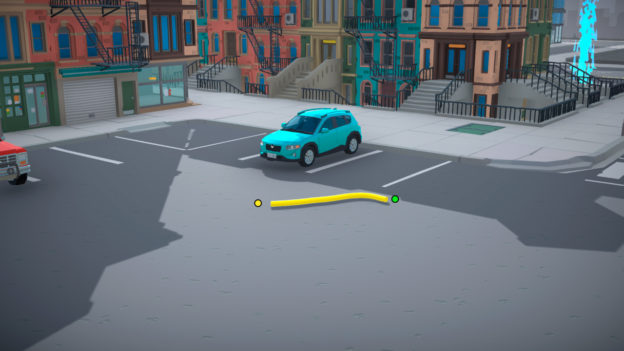 When it comes to polish, Freddy Spaghetti is molto al dente. Until this game gets a patch to fix its game-breaking bugs, I can’t recommend it on the Nintendo Switch, even for only $4.99.