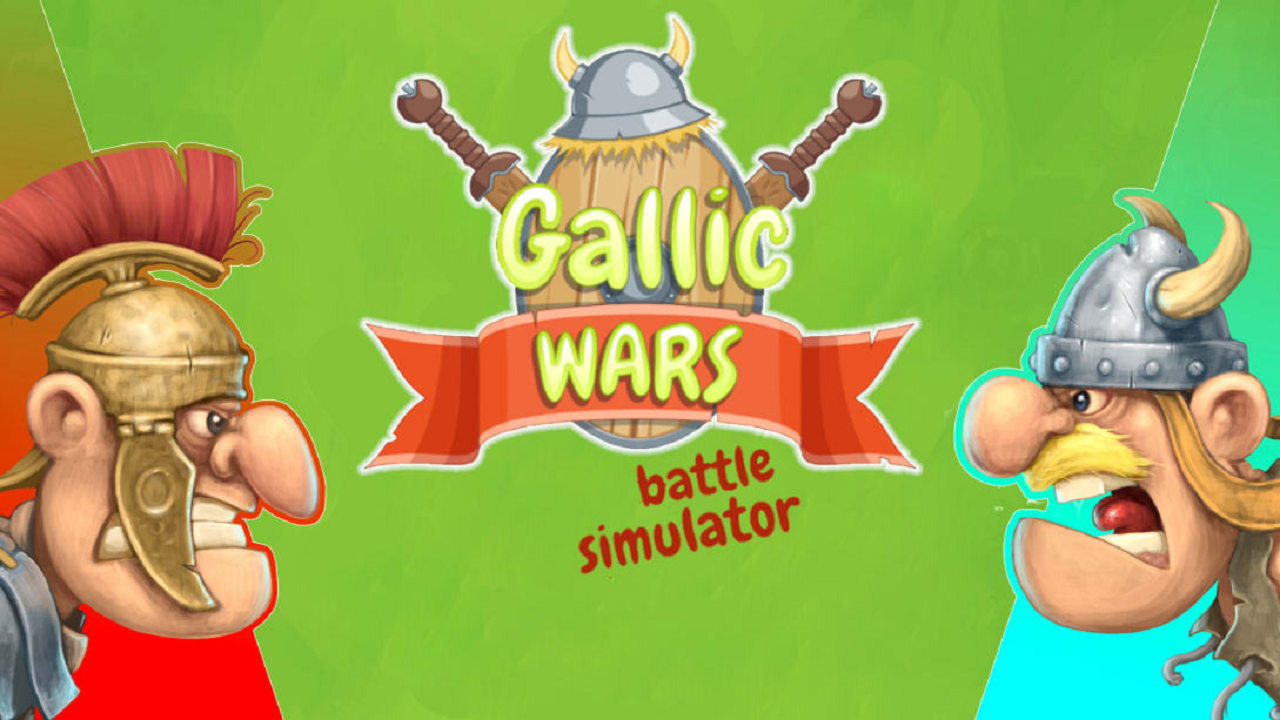 Gallic Wars: Battle Simulator is many things; being a great tactical strategy game is not one of them.

Before I get bashed for being too harsh, let me explain. The first and biggest thing is the gameplay. The controls are convoluted at best and very unintuitive. The tutorial is a joke and truthfully doesn’t even cover the basics of the controls properly. The explanations are brief and leave the player kind of guessing if they are doing it right.

For example, the first thing covered in the tutorial doesn’t say that you have to use the “A” button to select the action first. This leads to some button mashing, and eventually, you’ll get it. The next thing I encountered is when asked to move groups to a new spot on the map, you have to drag a box open to select said groups. You can barely see the box. The color they chose blends in with the backdrop so much that I could barely see it on my 55″ LED TV. On the Switch’s small screen, I can only imagine the frustration players could have trying to target their troops.

I also found a game-breaking glitch in the tutorial! As the AI explains the placement of traps, if you select the trap menu, once done, even if you choose the trap, you’re stuck in that menu. I repeated the said process numerous times to make sure it wasn’t a fluke. Poor beta testing.

The game’s graphics are simple and give a very basic presentation, but get the task done. The music is actually very good and completely adds to the atmosphere of the game. That’s it. That’s the only real positive thing I can say about this title.

Honestly, I really do not like to give a bad review as developers and programmers put countless hours into these projects to bring their art to fruition. But when a game is this poorly done, I don’t have a choice. I couldn’t get very far in the game with poor controls and functions of the game not working and giving no reason why. For example, certain traps would not deploy while others you could drop multiple of.

Lastly, there is the absolute lack of any story as to why you’re even involved in the game. When I say lack of, here is the whole story. Get ready; this is a long read… ready?

“Destroy the Roman Empire.” Seriously that is it.

I usually keep the review titles I’m given; this one is so bad I’m deleting it after I finish as I know I’ll never play this again. I find Gallic Wars: Battle Simulator more of a proof of concept than an actual game. There are so many far superior options in the tactics category that this game is even a waste of time for beginners. Avoid like the plague.

I find Gallic Wars: Battle Simulator more of a proof of concept than an actual game. There are so many far superior options in the tactics category that this game is even a waste of time for beginners.