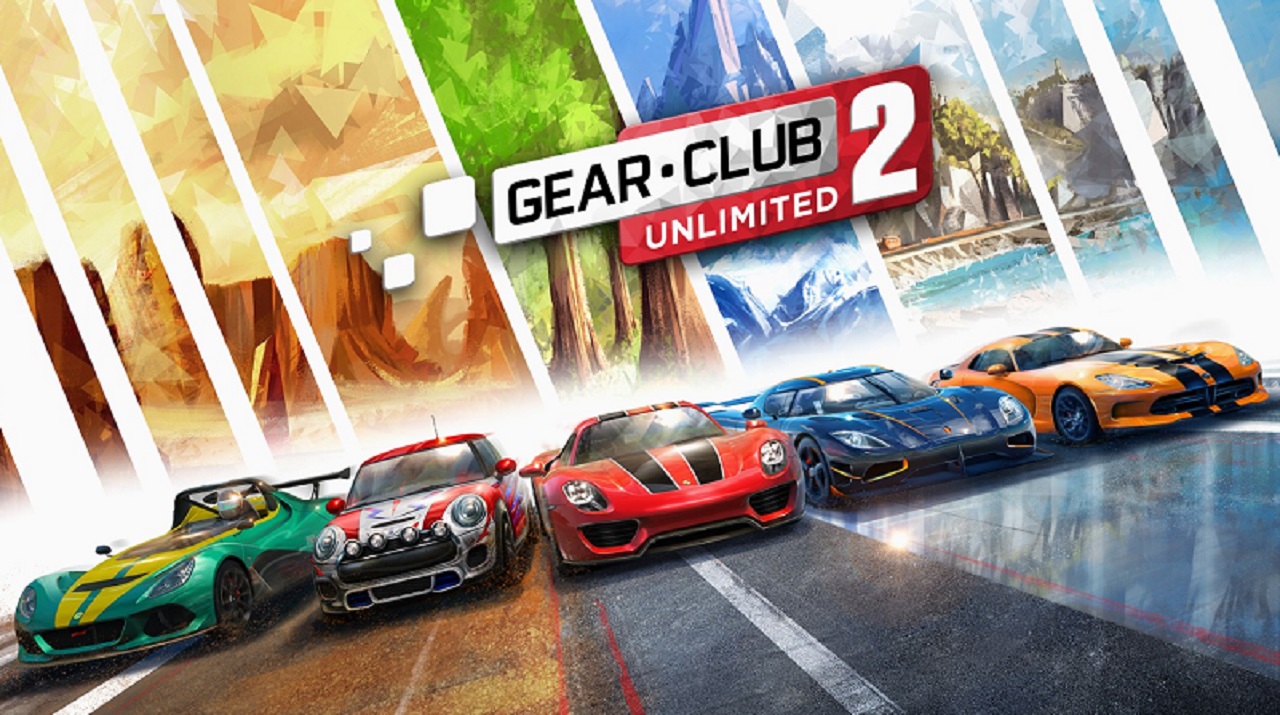 Gear.Club Unlimited 2 brings racing action to the Nintendo Switch that isn’t simply arcade in approach. However, it doesn’t fully embrace the simulation path either. Much like the console it’s playing on Unlimited 2 runs like a hybrid. How does this amalgam play out?

My answer would be…uneven. The game shows some real potential, but it’s potential that doesn’t seem fully realized. For example, 51 real-world cars is a key selling point. But the game is slow to make the full roster available for use. The cars’ handling is more realistic, but where are the crashes? I want to see smoke coming from my vehicle after a collision. For that matter, what’s the point of having a hood view (one of only three available views) when I can’t see any signs of deterioration? Why not just give us a cockpit perspective to not only expand beyond the minimum but to also show off the unique interiors of the large inventory of automobiles? 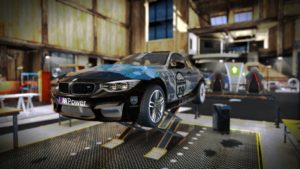 Ironically, for a game with Unlimited in the title, Gear.Club 2 is limited to just two modes at launch, one of which is not even fully active. Online racing isn’t available at present – “coming soon” is a mistake – so career is where you’ll be spending your time. Still, the content here is sizable for sure, and completionists won’t get to 100% any time soon. But the pace is sluggish at the start, with a weak story mode delivered by static characters who fail to sell its value.  While the story plays out sporadically the load times certainly don’t. They are l-o-n-g. On the first few occasions, I genuinely thought the game had locked up at the 95% mark.

On the other hand, the actual racing in Unlimited 2 can be entertaining. Despite the limited views (mapped next to the gas button for easy accidental changing), it’s evident that the developers tried to make this game accessible. It offers plenty to assist the player. A racing line that shows optimal routes was something I found helpful for the first few races. When it started to feel more like a visual deterrent than an aid, I was pleased that I could disable it. Another option is the rewind ability, one I haven’t really used but that I appreciate all the same. Driving assistance (for braking, anti-skid, and steering) can all be adjusted individually, which shows thoughtfulness on the part of the developers. 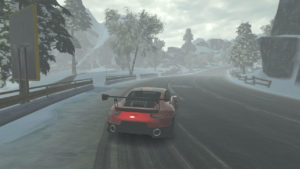 You’ll race as one of a dozen competing cars aiming for a top-3 finish. Sometimes you’ll take part in a “last man standing” race where last place cars are eliminated at intervals. Time trials are also fun, although why not an option to eliminate the visible “ghost” cars? Both street and rally racing are included, taking part amidst varied scenery. Maybe it stems from reviewing this game in December, but the bright snowy courses look quite good. The overall look is a bit sterile, though, despite having an admirable sheen, with some track features that repeat often. Visually the game might be best when off the tracks where you can see glamour shots of the cars, although seams do lessen the impact.

The computer controlled cars are suspect. Even with a dozen racers I usually see just the same car as we jostle between first and second place. Some racers seem more concerned with blocking or crashing into you than with racing. They’ll gyrate wildly all over the track and send you skidding unnaturally, knowing similar results rarely happen with them. The feeling of inconsistency is present. 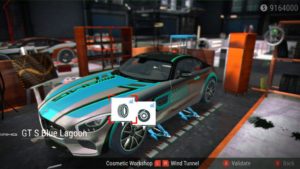 To help compensate for the conflicting AI you can upgrade cars in your garage. It almost has a Happy Home Designer type approach, but honestly, I just want to drive. The time Gear.Club Unlimited 2 invests in this feature would’ve been better spent elsewhere. Choppiness is very noticeable, and the clunky navigation is annoying. While upgrades are necessary to progress, customizing cars is fluff, and decorating the garage even more so. It’s peculiar, and maneuvering through various garage features is not a quick process. I do like the music here, but it just makes me wish there were tunes outside of the menus, even if limited to brief snippets while crossing checkpoints.

The game has other features I’d like to see streamlined. How about an exhibition mode right out of the gate rather than random races buried in the career menu? I do get their role in upgrading cars via race earnings, but I’m not sure Unlimited 2 will have the staying power for me to acquire and upgrade every car. It is a solid replay incentive, however.

Gear.Club Unlimited 2 can be entertaining, but it is a real mixed bag. For $59.99 it’s missing some features and that extra level of polish I’d expect. I’d suggest trying to find the first game on sale to get a better idea if this full-priced sequel is for you. Perhaps the value will increase when Eden Games finishes it and implements online races. A patch to reduce the load times would also be advantageous. If the series continues, I’d like to see more attention on areas that show real potential, like those that involve actual driving, and less on expendables like the garage and story. But if you’re looking for racing on the Nintendo Switch that’s not purely arcade, this game does have a captive audience for the time being.

Gear.Club Unlimited 2 can be entertaining, but it is a real mixed bag. For $59.99 it’s missing some features and that extra level of polish I’d expect. I’d suggest trying to find the first game on sale to get a better idea if this full-priced sequel is for you. Perhaps the value will increase when Eden Games finishes it and implements online races. A patch to reduce the load times would also be advantageous.