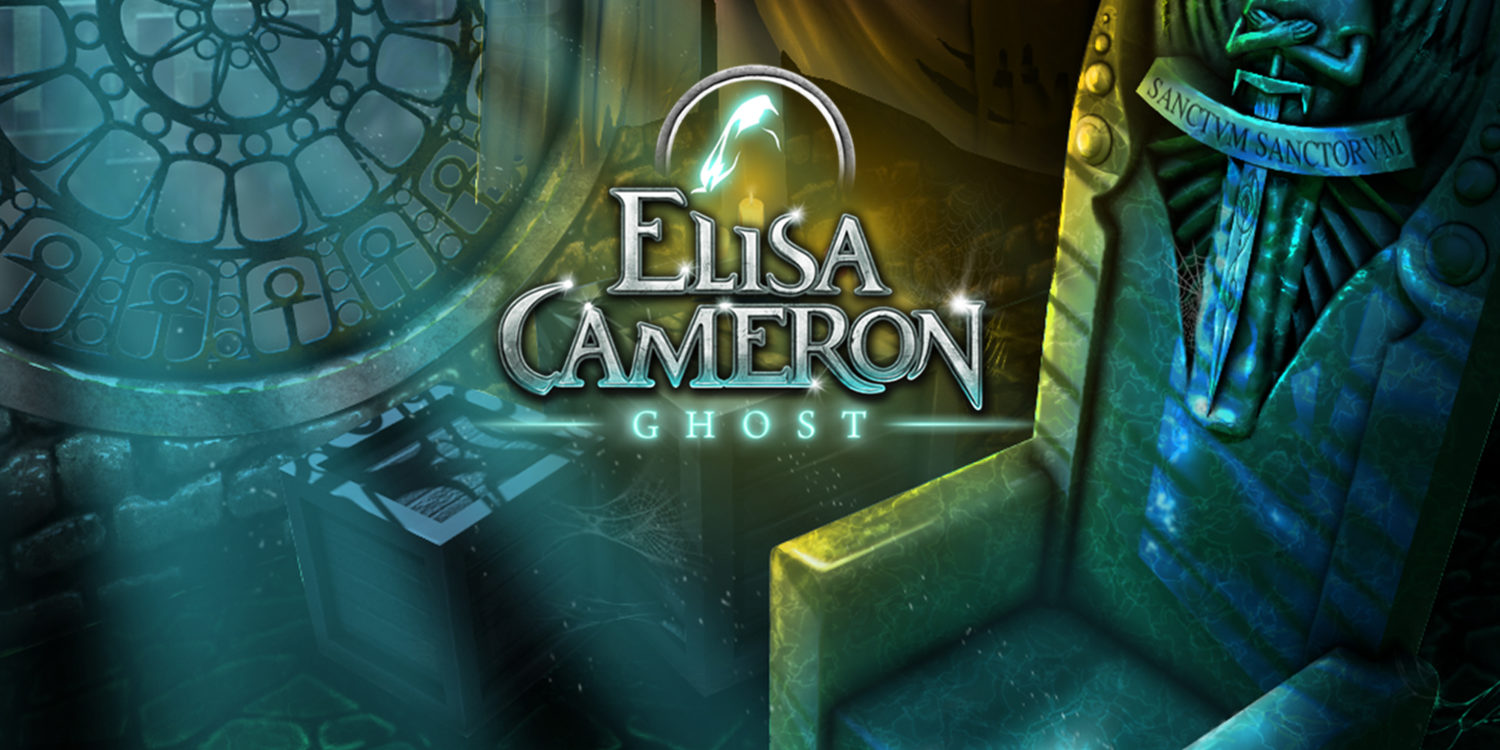 Ghost: Elisa Cameron is based on the Dark Horse Comics, not the Patrick Swayze film from the 90s, with the recurring character Ghost who is Elisa Cameron. The plot follows Elisa Cameron as she tries to uncover the truth surrounding her death. The game follows a similar path as you solve puzzles, building towards saving your sister, yourself and the stakes even going as far as the world. 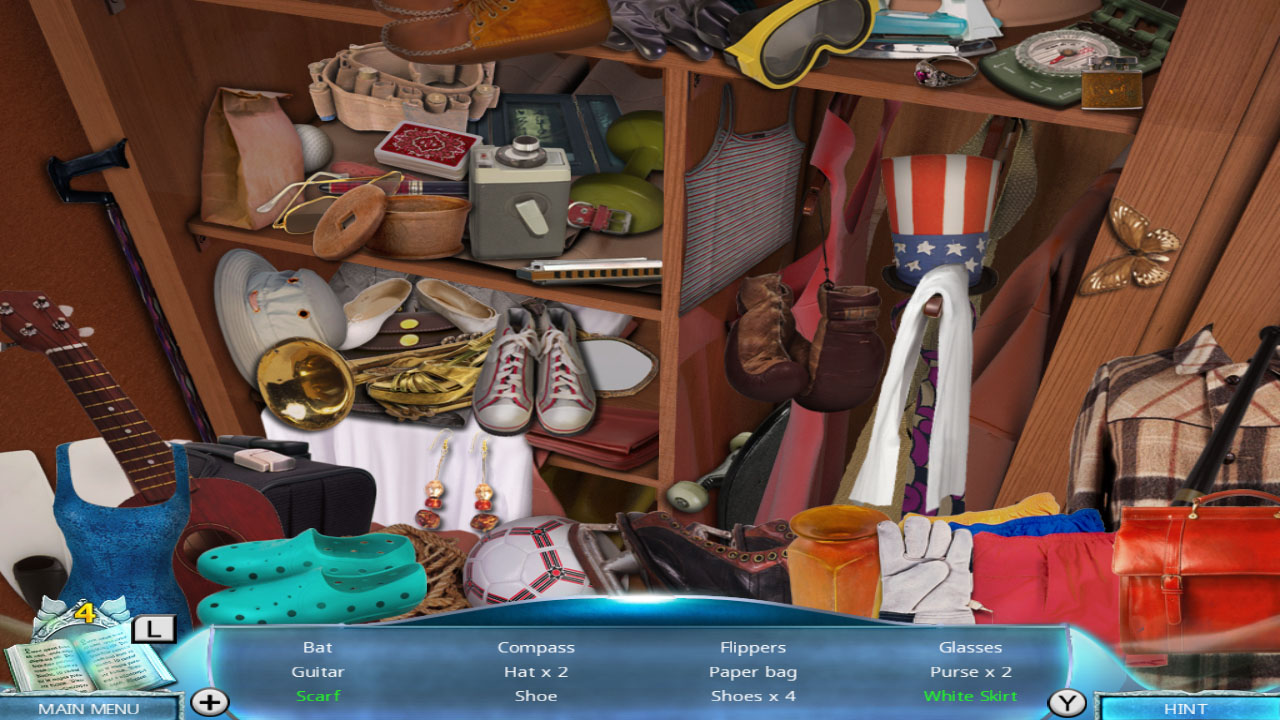 This game was initially released on PC and Mac nearly ten years ago, and at times this is obvious. Ghost: Elisa Cameron is a puzzle game boasting a variety of puzzles, but the main style of gameplay is finding items in different environments to help you progress. There are plenty of items you need to find, which in turn will provide you with the objects to solve the next environmental puzzle. For example, early on, there is a fuse box that needs to be powered up but you’re missing a few fuses. Next, you have to go through and find the ones you’re missing and then put them in the correct place. This is all done through finding objects.

It may not be the most riveting gameplay loop, yet it is an effective formula, and if you enjoy this, then you’re in for a treat. If you don’t enjoy it, then maybe it isn’t going to be the game for you. Due to the age of the game, some of the assets aren’t quite that clear. I spent quite a long time searching for a hairbrush when I found it. I had been looking at it for quite some time, thinking it was, in fact, a mirror. I had this issue on more occasions than I should have,  and it really did impact my playing experience, especially when you consider this is the majority of the game. 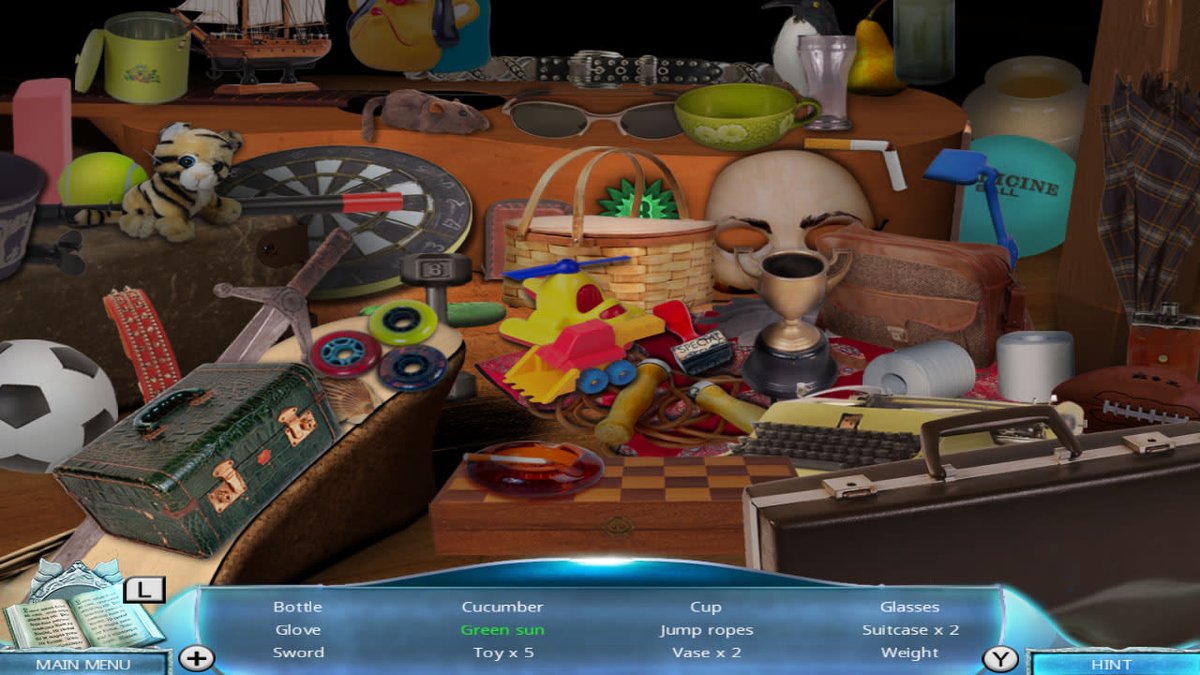 One of the reasons why the objects weren’t very clear is because the game looks old. It’s not clear on either the big screen or in handheld. It certainly doesn’t look awful, but it could’ve done with a spruce up just to add some clarity when that is the main bulk of the game. On top of the gameplay, there are also cut scenes, and they look even worse. Character models are very ropey; on top of this, the voice acting also sounds like that of a caricature. All of this takes away from what is a very interesting premise, one with plenty of promise but is sadly let down by the rest of the package.

It is very difficult to recommend a game like Ghost: Elisa Cameron. I have never read any of the comics, so I have no affection for the franchise. Maybe if I was a fan of the comics already, I might have gotten more out of this game. But unless you’re a huge fan of the comics or this style of game, there isn’t much here to recommend. Its price tag is very reasonable, though, so if you want to try it for yourself, it may be worth the risk.

Ghost: Elisa Cameron is not particularly riveting. However, if you’re a fan of the comics, or this type of puzzle game there may be something here for you to enjoy.