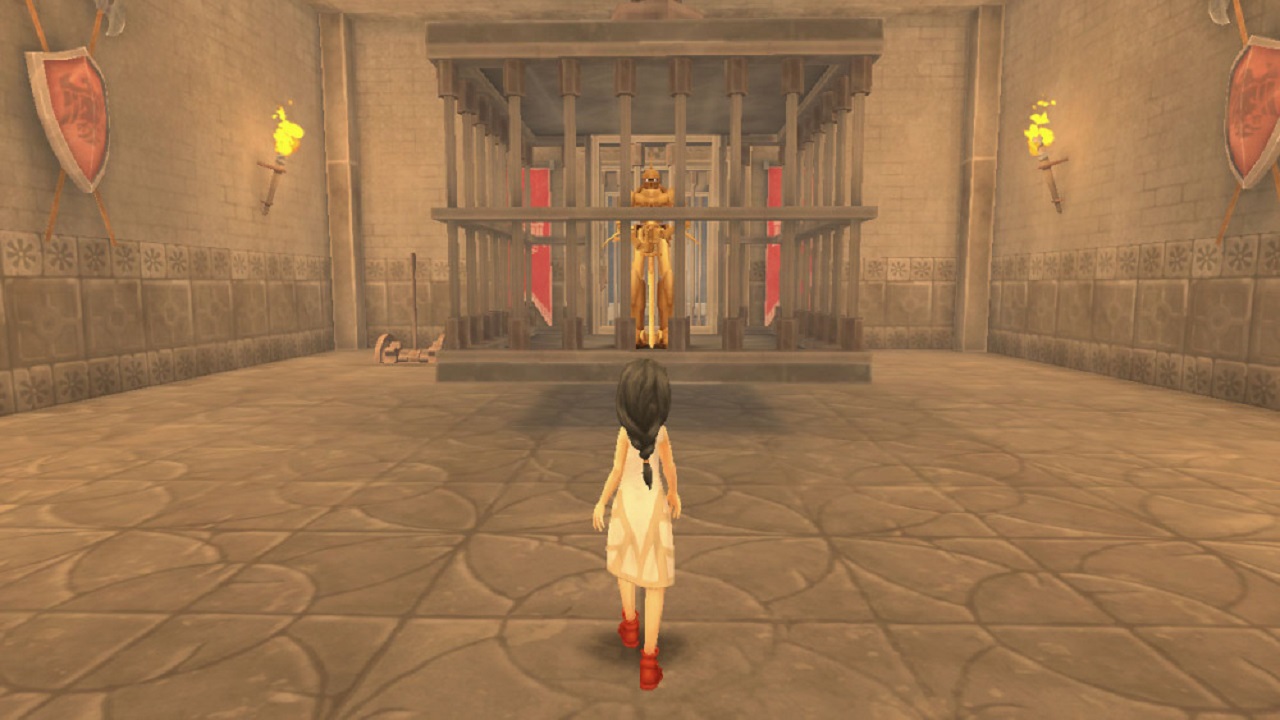 I previewed this game last year (see Issue 28 of PNM) and expressed my hope that the Wii U port would be entertaining. In certain ways it really is. However, in many others, it falls well short of living up to its promise. Which is a real shame since The Girl and the Robot has so much charm.

This third-person action/adventure has you solving puzzles as a duo, while trying to escape a fairy tale castle patrolled by other robots. Alternating between the two to overcome obstacles and advance proves quite fun. The swapping mechanic makes otherwise familiar puzzles take on a new appeal. The girl has a size advantage insofar as she can access areas the larger robot cannot. Meanwhile, the robot can defend against attacks that the girl would be helpless against.

While the adventure puzzles are enjoyable and satisfying, the action is far less favorable. The robot’s movements are clunky and slow. I can appreciate the realism to an extent (the robot is “ancient”) but it makes the combat largely unpleasant. In the early goings, the gameplay is balanced enough that combat never becomes too much of a focus. Sadly, this changes later in the game.

The Girl and the Robot works best when its lead characters are reasonably close to each other. Once you hit the maze section, the two become separated by a sizable distance. Mazes in games are tricky to pull off well, and in this case, you’re largely left to the mercy of the slow robot. Combat suddenly comes to the forefront, with the new puzzle mechanic relying on a quickness that the robot is simply not well-suited for. I also encountered a save glitch (one of a few) so that when I continued, the characters were not in the spot where the game autosaved. This was especially frustrating.

Even though I’m a real fan of the absorbing art style, there’s a serious lack of graphical polish in The Girl and the Robot that proves distracting. The lack of smoothness, though obviously not apparent in stills, is prevalent while playing. Some animations are so slow they prove a hindrance to the gameplay. Things like pop-up and flicker occur with a frequency more akin to retro gaming. The sky doesn’t even have clouds, despite screens indicating such. The solid blue gives the game an unfinished look (no wonder Miiverse screens have been disabled). Things like these might not have stood out so much if playing on the GamePad, but there’s no Off-TV play.

I’ve been hemming and hawing over this game for the past month. I want to love it. When it comes to things like the art, atmosphere, music, etc. I do. But in the end, distracting visual deficiencies, too much emphasis on clunky combat, and glitches drag this game down more than I feared. Even delayed, The Girl and the Robot (on Wii U at least) still feels like a work in progress that needed more time. I’ll hope for a patch, and wish Flying Carpet Games the best with the second act sequel. 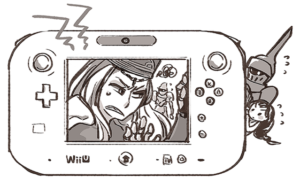 Charming, but too unpolished

Even delayed, The Girl and the Robot (on Wii U at least) still feels like a work in progress that needed more time.