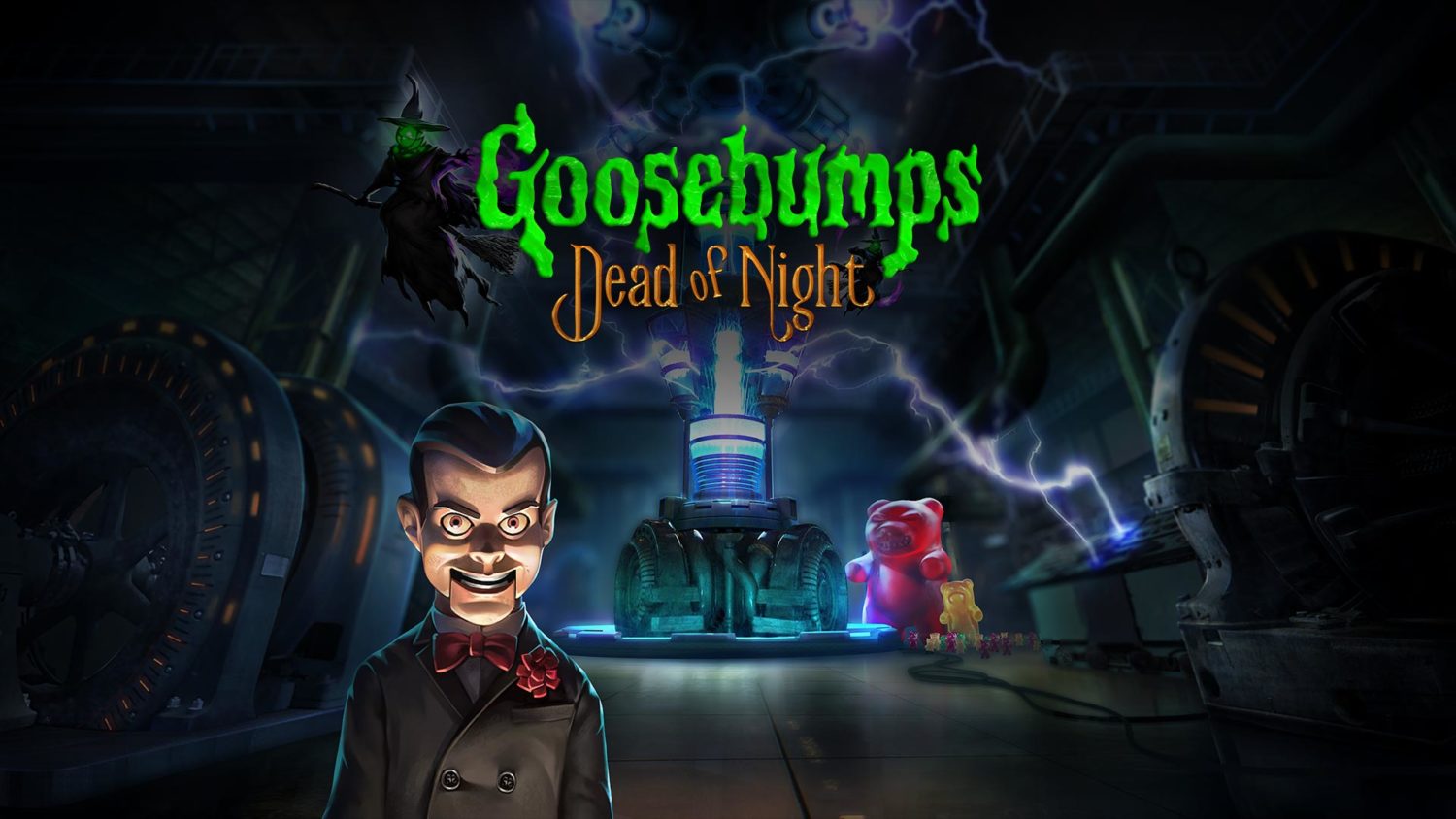 Goosebumps is nothing short of an iconic franchise, having managed to take a genre intended for mature audiences and aim it towards children. R. L. Stine’s spooky books are the perfect blend of horror and laughs that can be enjoyed by all. Unfortunately, Goosebumps Dead of Night barely captures any of the essence of what makes the books so great. Licensed games have an incredibly long history of falling short of their potential, and this Goosebumps game is no exception.

As the game begins there’s a genuine promise. The game starts in R. L. Stine’s house, where R. L. Stine himself has been trapped in his typewriter by the mascot of Goosebumps: Slappy the Ventriloquist’s dummy. Slappy is as annoying and creepy as you would expect him to be, and Stine is voiced by Jack Black, who recently portrayed him on the big screen. Sadly, getting Jack Black to revive his role for this game is probably the best thing it has to offer. 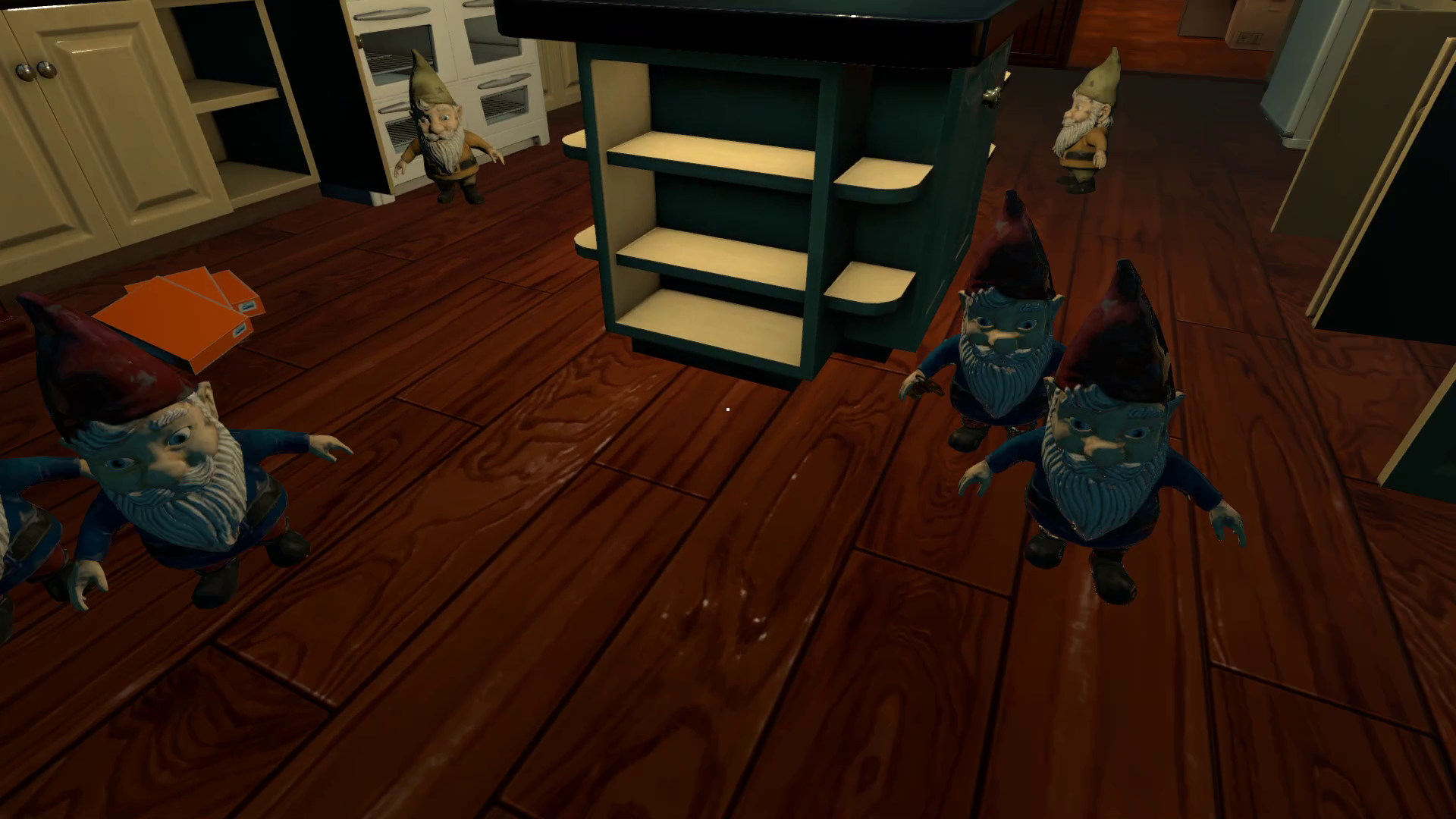 The game is spread out across three chapters, in which you have to find the pages Slappy has torn out of ‘Night of the Living Dummy’ while all manner of monsters set out to stop you. It’s good to see these creatures brought to life in a more interactive way than usual, but despite their potential, they are all an annoyance at best. As I began to search through the mansion, I couldn’t help but think I was in for some sort of Resident Evil 7 house, and that there would be a different type of monster to contend with in each part of the house. Unfortunately, it never really gets that deep, and within the hour you’re out of the mansion and into an observatory.

While the creatures are always interesting, they are all so easy to evade and nowhere near as much of a hindrance as they should be. With regards to which creatures and characters make an appearance, I will not spoil it as that’s one of the best things about the game. The second chapter also introduces puzzles, but much like the enemies, they’re not particularly challenging. This is understandable, as the game is targeted towards children, but I don’t think kids would find them engaging either. 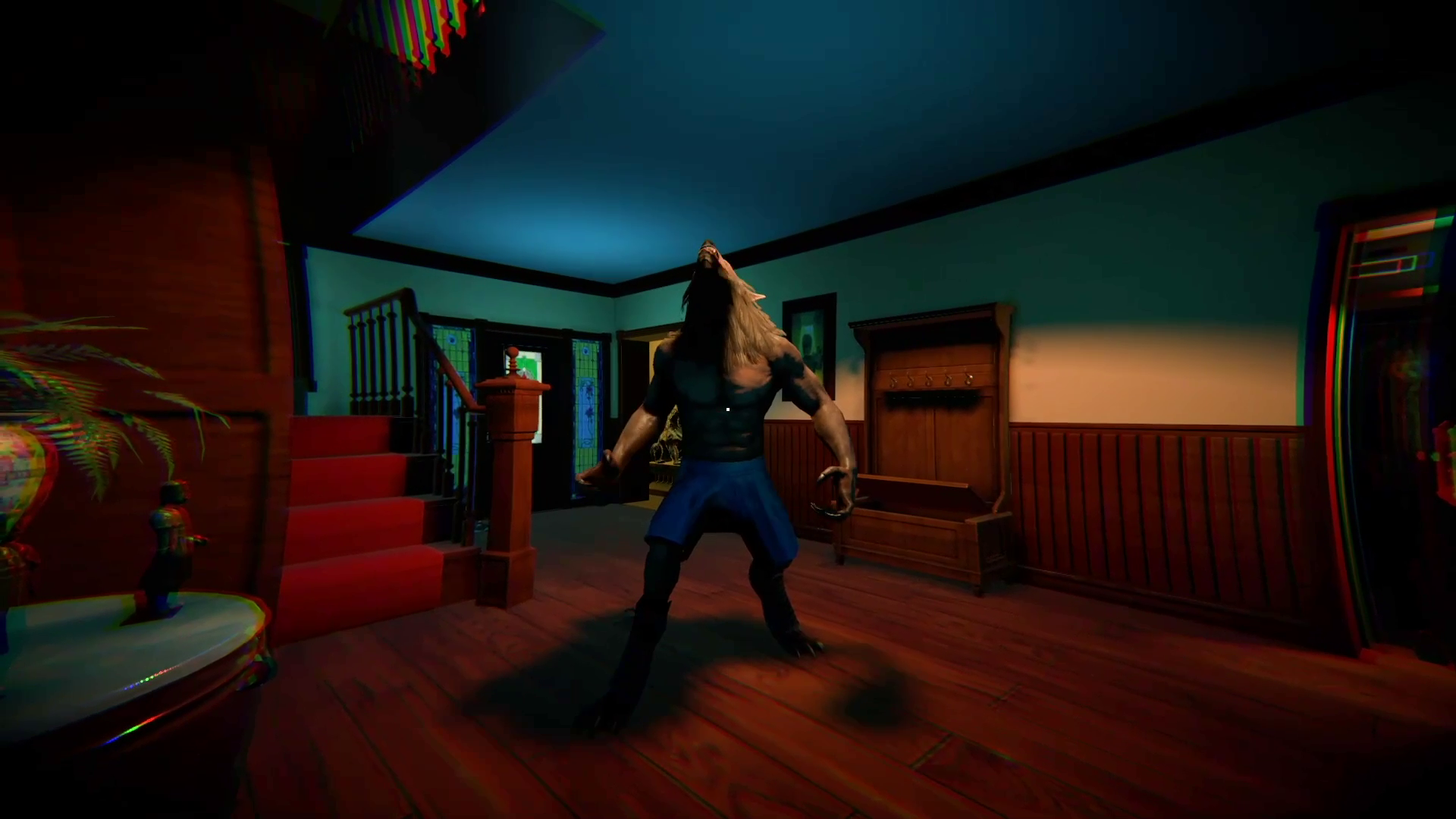 The third chapter follows in a similar fashion to what’s come before, and then before you know it it’s all over. This third chapter does introduce a gun and combat, but again, it continues to fall short of interesting. What the third act really demonstrates is just how disjointed the whole game is — each act feels as though it could be from a different game, and sadly none of it is done particularly well, even down to the visuals which are below par.

Sadly, it is difficult to recommend Goosebumps Dead of Night, even to those who truly love the franchise. Even if you find it enjoyable, it’s all over before it starts, barely lasting a few hours. This is another licensed game that completely misses the mark and will set you back $39.99 in the process.

Sadly, Goosebumps Dead of Night is another failed attempt at converting a franchise we already know and love into a game that lives up to our expectations.