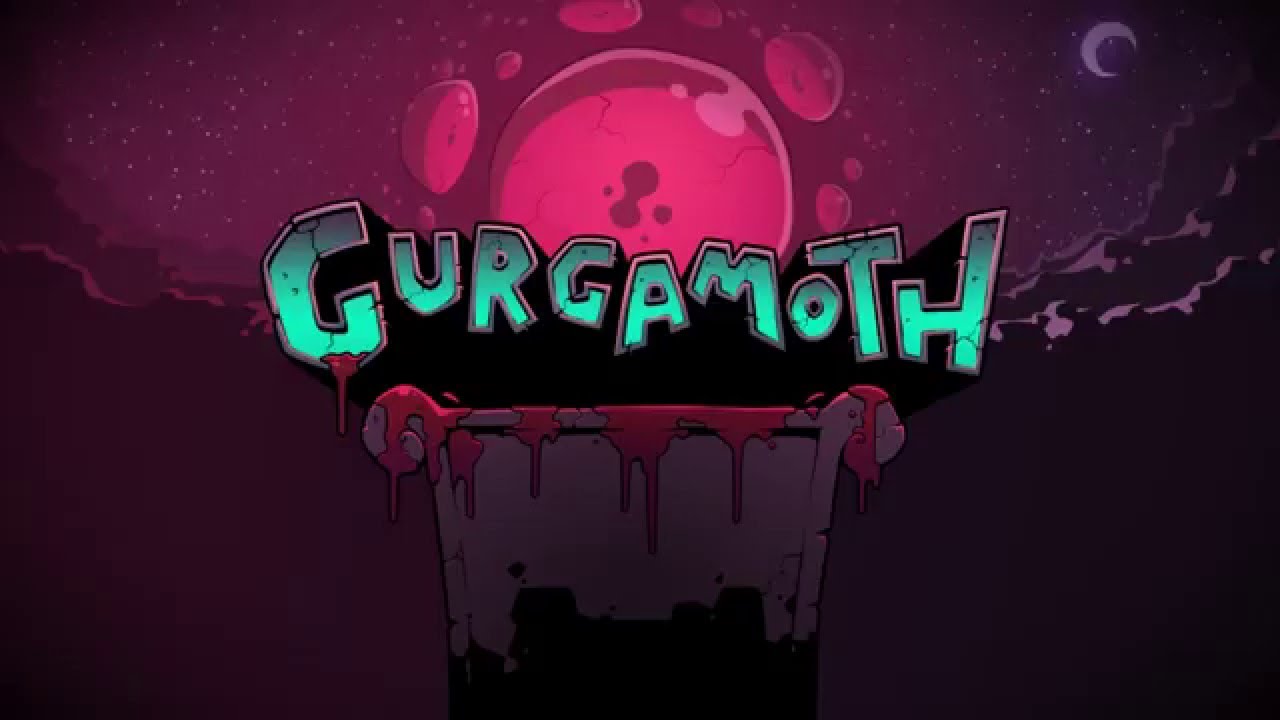 Gurgamoth is a multiplayer, party fighting game. It was released at the asking price of $9.99. With the Switch already hosting a fair number of local party games, is this one worth your time?

Players can select from six different characters to battle on seven different stages. They duke it out using only the level itself as a weapon. There’s only one mode of battle, with the goal of being the only survivor. Once a stage is selected you battle there until one player reaches three wins and awakens Gurgamoth, whatever that is supposed to mean I guess it’s the goal of the game? 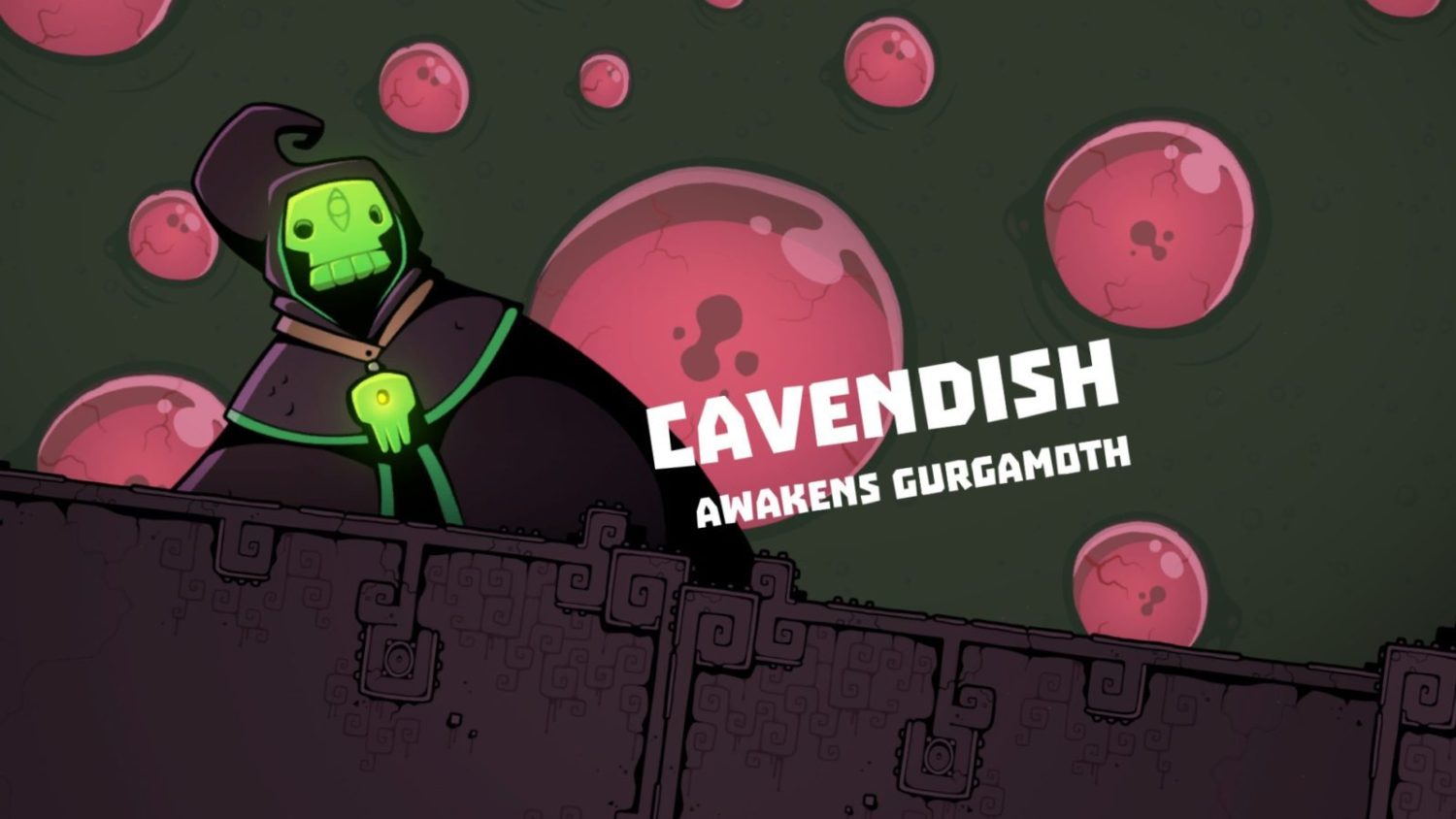 The flying mechanics are rather fast, making the characters at times hard to control. At some points, it was hard to even tell what was going on or what just happened. Players have the option of attack, dodge or stun.

Each level has at least one way for characters to be eliminated, whether it be slamming a rival into a wall of spikes, a moving saw blade or an electric wall. On some levels, there are balls that are triggered by smashing into them. Doing so can release spikes or a deadly spinning laser. Other power-ups cause the character to freeze and another that slows down enemies. 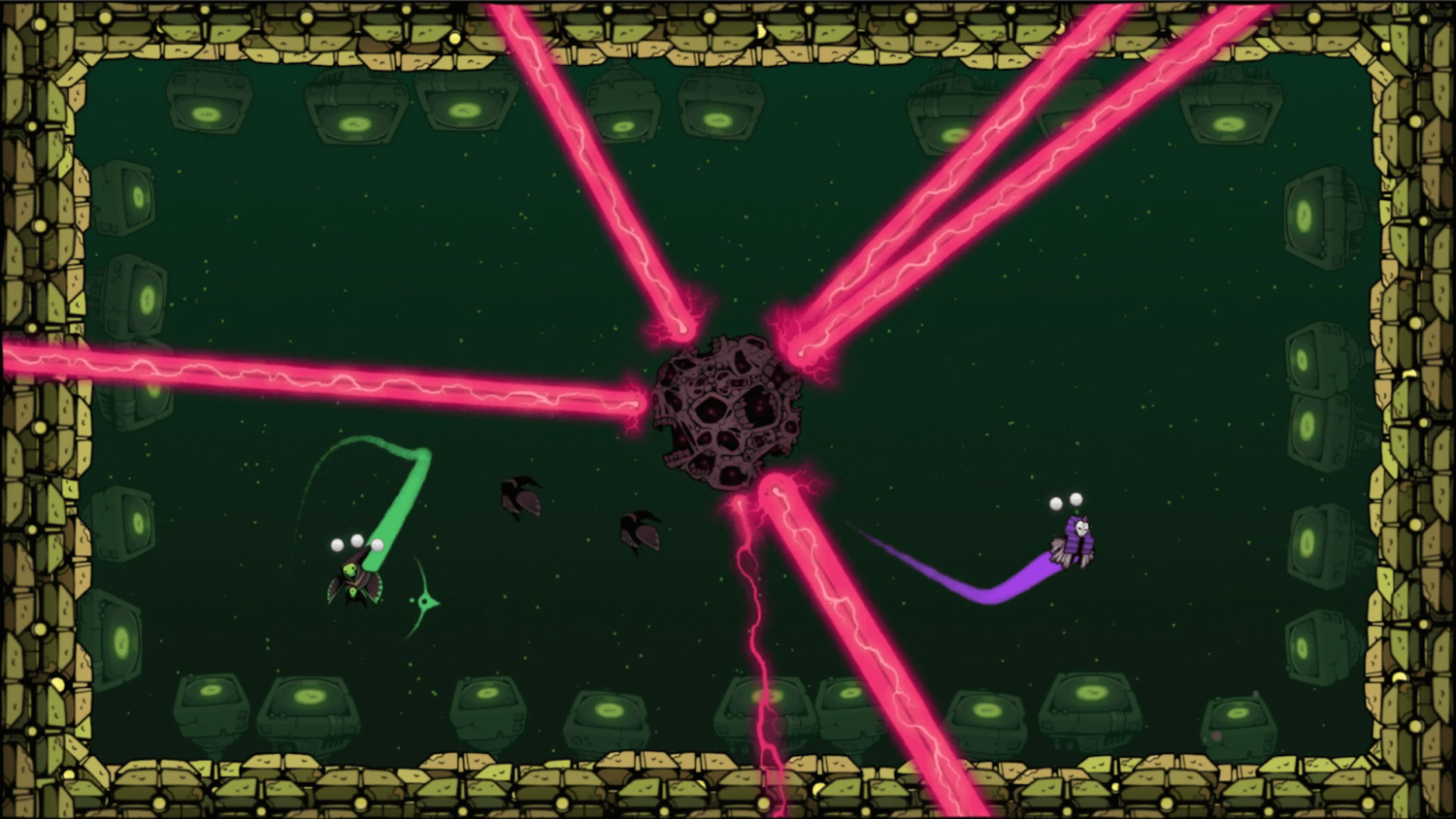 Gurgamoth can be played solo. However, it is a game meant to be played with four players locally. Having played with three others it was fun for a bit, but, eventually, it got to the point of, “Is there something else to play?” 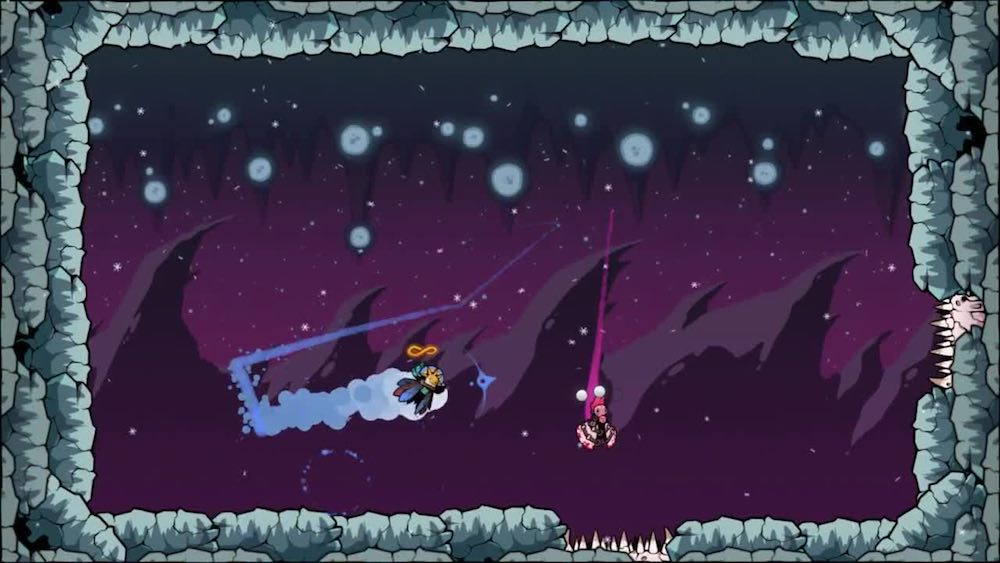 Although the game is fun in for small periods of time it still felt as though there should be more in the game. An explanation of who or what Gurgamoth is and does would have been nice. The addition of achievements would at the very least add some feeling of accomplishment to it. Since every character has the same abilities, it is an even playing field; it would have been interesting if each player had a special move that could only be used at a time when they had the least wins and another player was at the point of two wins.

With only one style of gameplay, just over a handful of stages, and only six characters that look generally the same, the $9.99 asking price just doesn’t seem worth it. Gurgamoth felt more like early access or a test demo than a full game.

With only one style of gameplay, just over a handful of stages, and only six characters that look generally the same, the $9.99 asking price just doesn’t seem worth it. Gurgamoth felt more like early access or a test demo than a full game.