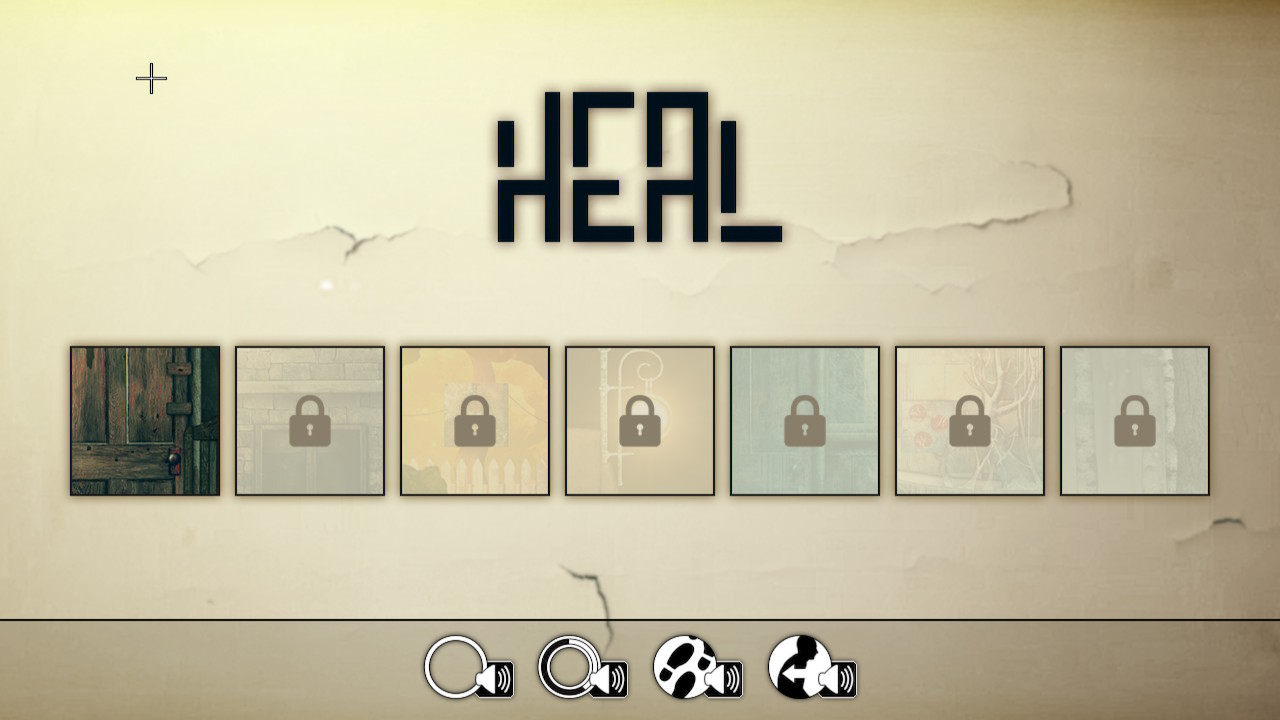 Heal: Console Edition is an adventure puzzle game developed by Jesse Makkonen and published by Ratalaika Games. You explore the mind of an old man going through aging and dementia through various puzzles, but that’s about it. Let’s see if the puzzles were enough to keep this game engaging. 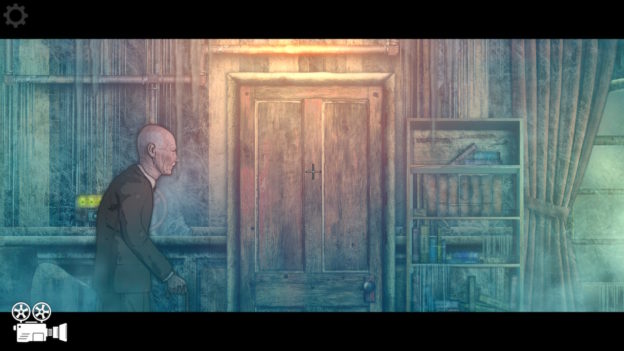 This game is short and bittersweet. I was able to get through it in a little over two hours. There are seven parts to the game, but each one only takes about ten or so minutes, or however long it takes you to solve the puzzles. It’s a 2D side-scroller where you control the old man walking from puzzle to puzzle. Sometimes there’s back and forth if you need to solve one puzzle before another, but it’s a fairly linear game. You can’t move on until you complete all the puzzles in the room.

Heal: Console Edition is a single-player game, but I played it with my sister, and we took turns with the controls, solving the puzzles together. The puzzles weren’t too challenging, but the game offers no explanation or hints. When we got stumped, we weren’t for too long because one of us would eventually figure it out, or we would click the buttons in a trial and error way until something worked. 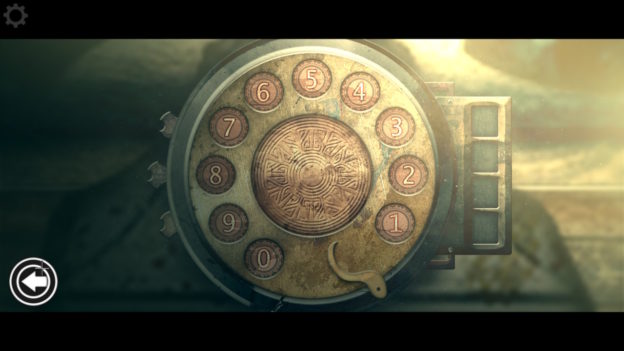 The puzzles themselves were unique and fun to solve. They didn’t get repetitive at all, even though the nature of the game is the puzzles. I would have liked some explanation on the puzzles, but I also think that was the point.

Let me explain – there is no narrative to this game. As the player, we don’t understand the point of these puzzles, and we don’t even know where we are. Sometimes we’re in a house that looks abandoned, and other times we’re outside, changing the time of day to unlock different puzzles. As our protagonist is going through dementia, I think the point was that we’re not necessarily supposed to know what’s going on. It’s supposed to be confusing. 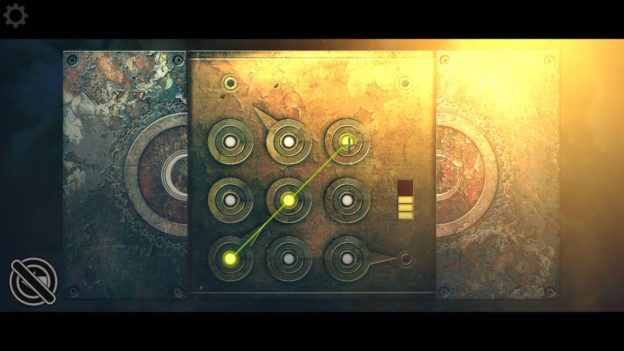 With that said, I think the lack of narrative spoke volumes for itself. Would I have loved more of a story? Yes. I would love to get to know the old man better so that the emotional parts of the game had more meaning. But I still teared up at the end and had an understanding, so I was satisfied with it.

Gameplay and story (or lack thereof) aside, Heal: Console Edition is a gorgeous game. The handmade graphics are beautiful, and the backgrounds are crisp and eerie simultaneously as I genuinely believe we were exploring inside the man’s mind rather than the actual world. 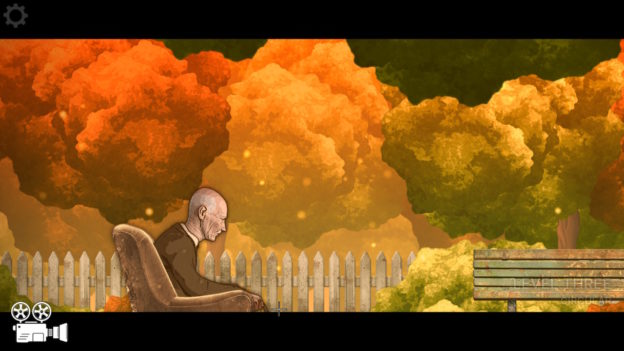 The music and sound effects were atmospheric, which drew my sister and me into the game. It was creepy and eerie music, something out of a horror game. I didn’t expect it, and I might have gone with a different tone. However, now that I’ve played through the rest of the game, I understand why that choice was made. I have my reasons for that but won’t say anything due to spoilers. This is the type of game you need to interpret on your own. 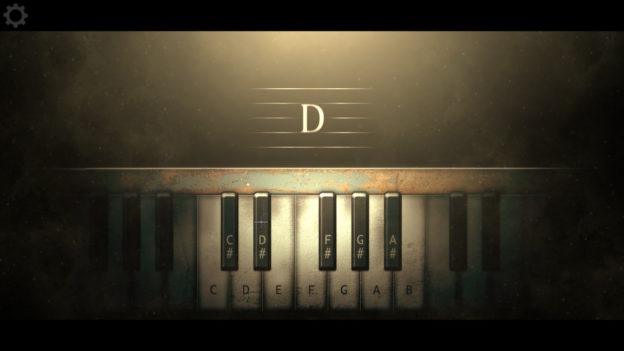 Unfortunately, there’s little replay value. Once you beat the game, there’s no real reason to go back since the puzzles and outcome won’t change. I can’t see myself going back to it again but I do wonder if I would understand the story better now that I know the ending.

If you enjoy puzzles and love games that make you think and wonder what’s going on, give Heal: Console Edition a try.

Heal: Console Edition is an immersive puzzle game that’s short and bittersweet. It will surely make you think and put you through an emotional roller coaster.