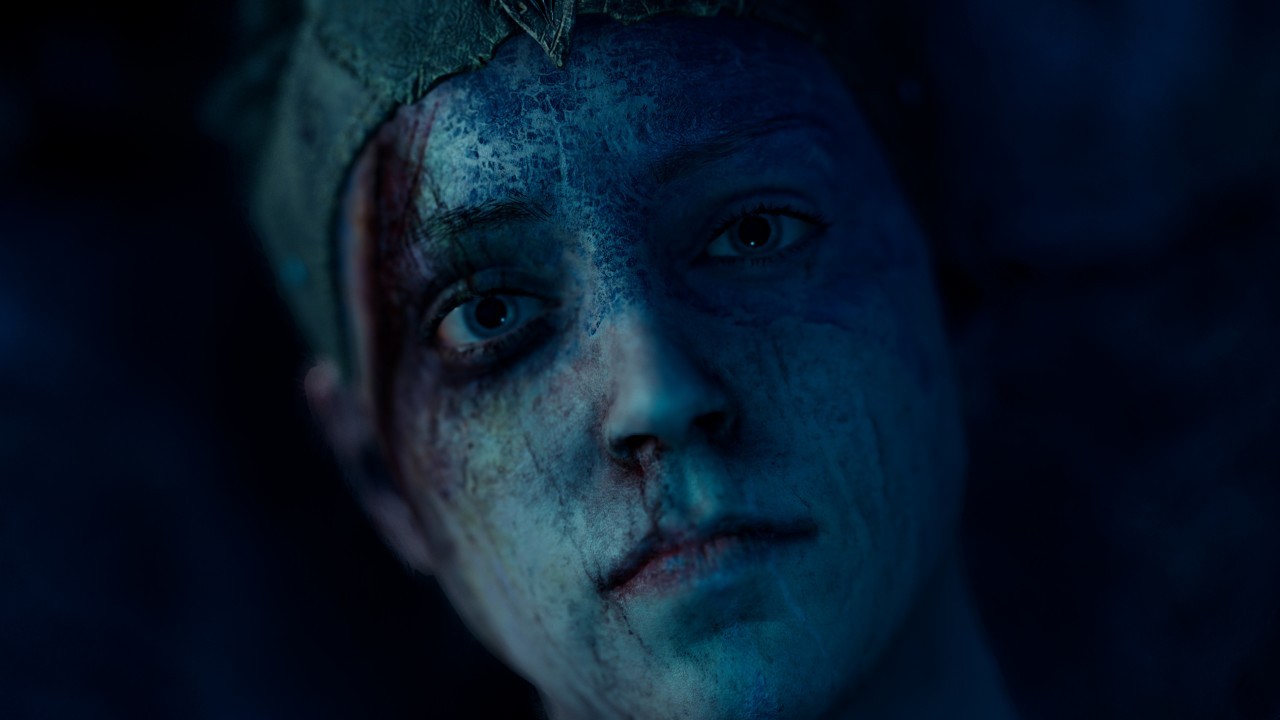 Hellblade: Senua’s Sacrifice, made by a unique group of folks of whom don’t necessarily represent an indie studio but rather AAA individual studio, made a masterpiece with this game. It is truly special, and one of a kind!

Hellblade: Senua’s Sacrifice is something crafted with care as it provides a game-play experience like none other, and a story that keeps you thinking.

Hellblade: Senua’s Sacrifice isn’t a particularly “long game” but it does provide an experience that will be everlasting in your mind. Its focus on dark themes and psychosis makes you think what all really just happened after the final battle.

The combat feels amazing in this game, as it is over the shoulder, similar to the upcoming Marvel’s Ultimate Alliance 3: The Black Order… Every swing and block made with Senua’s sword feels satisfying, which is something I haven’t felt with a game in a while.

The story has you playing as Senua, with the main pursuit being to revive someone lost to her who goes by the name Dillion. Dillion was Senua’s friend, and lover eventually. Throughout the game, he mainly persists as an auditory presence on her hip (his head is attached to her hip).

Dillion never makes an actual physical appearance in the game, however, he is often seen in Senua’s memories. 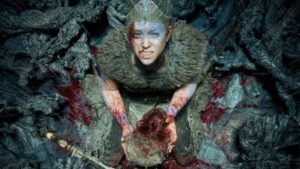 The graphics in this game can not be described in words, especially when you consider the fact it is running on a Nintendo Switch. If you browse the internet for PC gameplay, the results found will be enough to convince you this is not meant to run on a switch… but somehow the team over at Ninja Theory was able to put together a miracle. And without compromising much either – or, nothing to my knowledge.

Audio is something really unique in this game as it brings about a twist to the usual… most of the game audio consists of voices telling you things, rather than the usual dialogue amongst characters. While this take on psychosis was executed well, it just was not meant for me. That being said, it was a bold and amazing stride to take for a game, and one that deserves praise.

While the experience could be longer, what’s provided gets the job done and in a meaningful, exhilarating way too. The story is so good, it shows an only singleplayer game is possible in 2019. It would’ve been nice to see some cosmetics implemented as the industry is changing, and so are we as consumers in regards to what we want… Although it is not a detrimental loss, and by all means should not be a determining factor when deciding to purchase this game or not.

If you don’t have a good speaker system or headphones, I can’t recommend this nearly as much due to the loss of the main appeal: psychosis (something that doesn’t show its best, without headphones or a good stereo/home speaker system).

While the main appeal of Hellblade: Senua’s Sacrifice,  – Psychosis and mental instability – was not for me there is still plenty of fun to be had with the game.