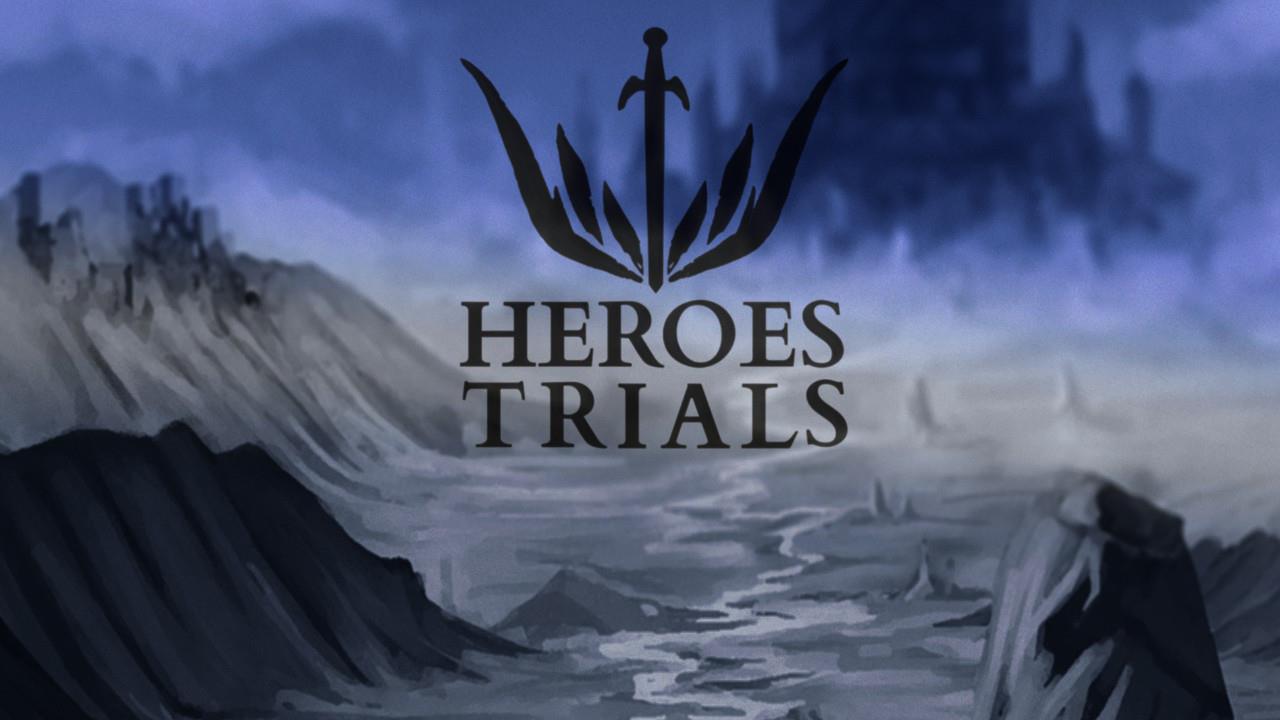 Heroes Trials is a fun RPG adventure game where you control two different heroes interchangeably as they undergo various trials to become heroes. It’s a fast-paced game with a simple story and mechanics. 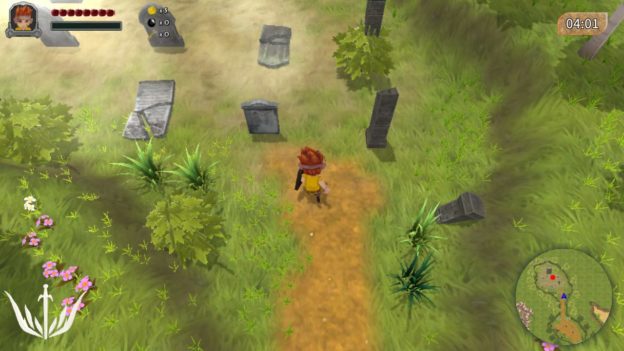 There isn’t much of a tutorial for this game. It begins immediately with Zoel and his sister Elia beginning their first mission together. You play both characters – Zoel having a sword with physical attacks and Elia with magic attacks – and can swap between the two of them by just pressing a button. Not only are you going through the various missions and locations, but you also need to figure out which one would be best suited to get through the current situation. For example, some enemies are easier to attack using Zoel’s sword while others are easier to defeat using Elia’s magic. Elia’s magic is also long-range so, if there’s a button that needs to be pressed across a chasm, it’s best to use her.

Aside from attacking, neither character can do anything but run. There’s no jumping and the camera view is sort of a bird’s-eye view, but it’s at a slight angle. Because of the way the graphics are and the camera’s position, you don’t see what the characters look like too much. 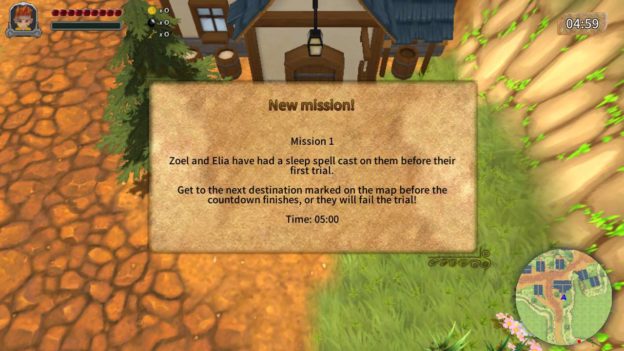 The game walks you through each mission clearly. The game tells you where to go and, once you’re there, it tells you the objective. As soon as you get a mission, a timer starts ticking down. For example, for the first mission, you have about five minutes to get to the cemetery and make your way through the underground tunnels. In the beginning, the timer isn’t much of a challenge, but it does add a sense of urgency.

I enjoyed controlling Zoel more than Elia because, even though I enjoy magic powers, I liked getting into enemies’ faces and swiping the sword at them. Elia’s attacks are long range but there’s no aiming or locking on to enemies. The more you play, the more missions you do, the characters do get stronger. Elia, for example, learns more magic attacks. 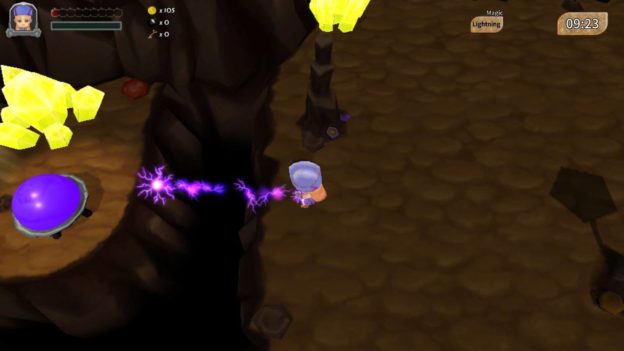 The graphics of Heroes Trials are charming. I like the 3D effect and the chibi-like characters. The music isn’t all that bad either, though it’s not as memorable to me as other games I’ve played. Overall, this isn’t a bad game to try out. If you enjoy RPGs and like fast-paced games, give this one a try.

Heroes Trials is a fun, fast-paced RPG. Being able to change between two characters on a whim adds a lot of depth to the gameplay as you go through various dungeons solving puzzles and racing against the clock.