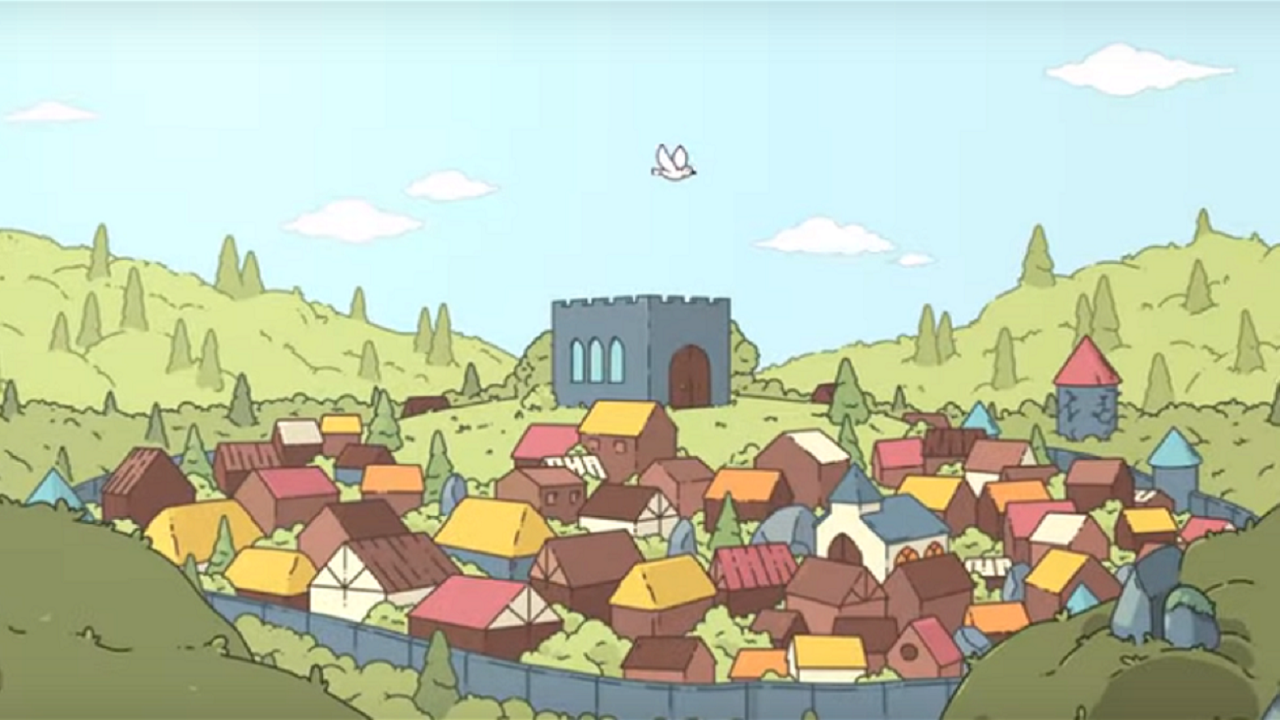 It’d be easy for this one to fly under the radar, but I had a blast playing Hidden Through Time. It’s like an animated Where’s Waldo book, starting you in the stone age and working your way up. Twenty-six distinct locales are included in all, varying greatly in size. The first map has you only finding three items, but by the fourth one, you’re into double digits. All told, it took me over four hours to beat the game, not bad for a $7.99 download. 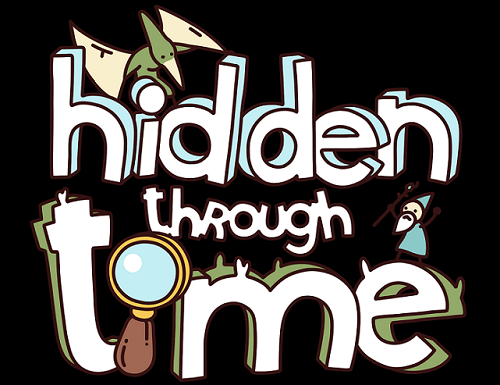 There’s an online component to increase your gameplay time and add enjoyment, but I’ll break that down in a bit. In the main game, the map variety leads to some huge areas, ones you’ll be unable to observe in full without zooming out entirely. Thankfully you can scroll and zoom however you desire. I tended to start with the corners and work my way inwards. If you get stuck on the giant maps (and you will), you can move onto a different one and return later, which limits frustration without fail. There are also clues provided for each item to find, most of which are helpful. They give you an idea to help point you in the right direction without being too obvious. There’s no timer, a wise decision.

For what this game is, the presentation is sensational. Static screenshots frankly don’t do Hidden Through Time justice. It’s a bright and colorful kid’s book brought to life on-screen. Seeing all the animals and people milling about is a real asset. You can click almost anything and get an animation, a sound effect, or both. There are so many items to interact with, and clicking on structures reveals activity (and sometimes hidden things you’re seeking) inside. This is joined by calm, pleasant music, positively working in the game’s favor. Matching well, it adds another layer of enjoyment. Indeed, it’s so relaxing that any stress from being unable to find a tiny item soon melts away.

Now it comes time to talk about the online play, which you’ll likely tackle after beating the main game. The number of user-created maps to play is remarkably more than I expected. While they vary in quality, you can sort them by like percentage, clear percentage, and so forth. I enjoyed playing several, and it’s clear a solid bunch find the map editor to be useful.

I’m not sure I can count myself among them, though. Is the editor intuitive? Not particularly, at least on the Switch. I suspect the bulk of these user-created maps originate from the Steam version, built via a mouse. Despite working in handheld mode, it’s clear the developers didn’t take full advantage of the touch screen ability of the Switch. It feels like it’s fighting me when I play this way, so traditional is the better, albeit slower way to go.

If I could offer this encouragement, it’d be to not have hesitation in taking a cue from the Super Mario Maker games ease of use designs. Perhaps it’d be better if Hidden Through Time had even a basic tutorial included, but nope. This mode will complain that “Only UNIQUE items can be objectives!”, but will leave me to wonder why a pipe isn’t unique, but a tree is. I will say things get better with practice. I’ll also add that, if this online mode was updated, the game could sell for double the price and score even higher.

Still, the main story mode leaves a positive impression, no two ways about it. It’s a good one to play cooperatively, too. Despite being listed as single-player, Hidden Through Time is a lot of fun if you have more eyes watching the screen. They can help you find small items in pixel-hunt fashion, or spot which cowboy is hiding amongst a lively group of other cowboys, all looking very similar. Good times!

I had way more fun with Hidden Through Time than expected. Of course, if you’re not a fan of the hide and seek premise, this game might not change your mind. But this is a bargain when you consider it’s just $7.99 for everything it includes. If the map editor can be enhanced, this very good game would become a great one. I’m looking forward to seeing what Crazy Monkey Studios come up with next.

I had way more fun with Hidden Through Time than expected. Of course, if you’re not a fan of the hide and seek premise, this game might not change your mind. But this is a bargain when you consider it’s just $7.99 for everything it includes. If the map editor can be enhanced, this very good game would become a great one.