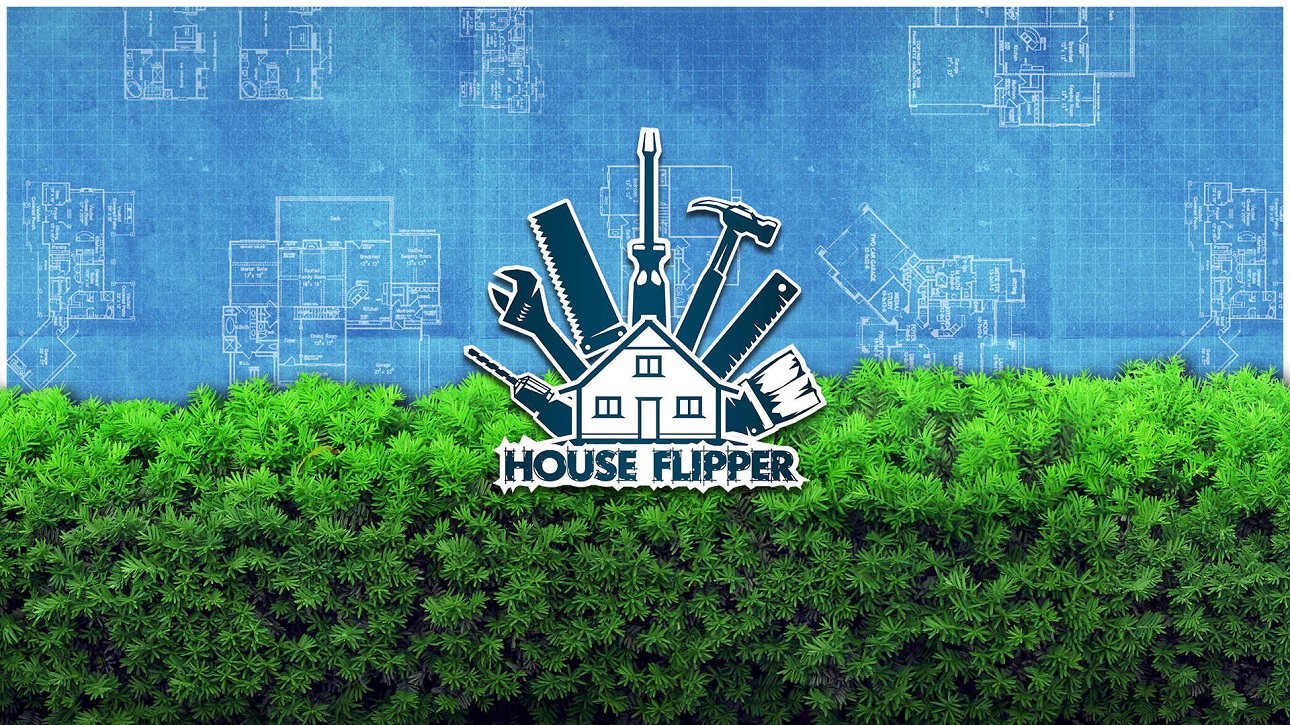 House Flipper is my type of simulation, allowing me to live out my HGTV dreams. The formula is straightforward: purchase a property, carry out renovations, and list the finished product so eager buyers can get into a bidding war. It’s entertaining, relaxing, and satisfying.

Before you can start buying properties, you’ll want to cut your teeth on smaller jobs. These will help you to work within a budget. You can tackle a variety of these tasks in between working on homes to flip, from cleaning up a college student trashed dwelling, to full-on demolition to create an open concept. This approach ensures you’ll be left with enough cash on hand for purchases, repairs, and so forth. Still, starting with the cheapest properties is probably the way to go.

Repair jobs also let you become familiar with your tools of the trade. While confined with what you have access to initially, it won’t be long before you can do a broader range of tasks. This setup is smart as you won’t become overwhelmed, yet still get versed in all functions, which are generally pretty easy. I wish real life cleaning was as easy as aim and click. For that matter, I wouldn’t mind simple appliance installation too.

You can do tasks in any order you want. Want to just clean? You won’t get as much profit, but you can do that. Prefer to decorate a fully furnished house? It’s time-consuming, but you can, choosing your colors, wood type, and more along the way; there’s even an in-game search bar. You’ll also receive feedback from potential buyers as you make progress, which is a nice touch, even if what they say doesn’t always make the most sense.

It’s worth mentioning that my wife, who’s unfamiliar with first-person games, will sometimes get a touch of motion sickness after extended play, though not enough to quit. It’s mostly in tight quarters if spinning too fast, or during installations when the camera jumps to different parts of the appliance. Thankfully, I haven’t experienced this during play. House Flipper isn’t a fast-paced title. I enjoy walking through the homes, exploring each room layout, and interacting with the furniture. I move at a leisurely clip when seeking out that last spot of grime, or lining up appliances just so. Once the initial discovery wears off, this likely won’t be a title you’ll binge, and slowly working on one property at a time will help stave off repetition. There’s a variety of homes, and it’ll be a while before you can tackle a three-floored one.

There are no touch screen controls, but the Joy-Con controllers are mainly intuitive. Coupled with an orderly user interface, solid sized icons, and a sensible menu layout, you have a game you can jump into with ease. I feel this is a point worth stressing, and it should be an encouragement to those less familiar with simulation titles, or those wanting to play in handheld mode. That’s not to say there are no control quirks – lining up to place a vase on a table shouldn’t be so much trouble – but these are more an exception than a rule, and I find myself not caring about them all that much. As you play, you unlock a choice of perks, which can even improve the controls insofar as tasks become quicker. Even the load times are limited to the opening, with no loading when on a property. While the game is a time sink, you won’t be wasting time with the controls.

For improvements, I’d like to see an update addressing the music volume. While the tracks are relaxing, they’re too quiet, even after I cranked the music volume to full via the in-game settings. There are also a few glitches, chief among them trying to paint plastered walls. Having more available from the in-game store would be most welcomed as well. For instance, I can buy a washer but not a dryer? Or holiday items like a jack-o-lantern, but no seasonal things like a plain pumpkin? Some goods for curb appeal would be neat too, but maybe it will arrive with reasonably priced DLC.

While I’ll eventually grow bored with this title, it hasn’t happened yet, even with 50-plus hours combined between my wife and I playing. I still have perks to unlock and properties to fix and sell. House Flipper is much better than expected and will keep you busy for a long while, even longer once the game is updated.

While I’ll eventually grow bored with this title, it hasn’t happened yet, even with 50-plus hours combined between my wife and I playing. I still have perks to unlock and properties to fix and sell. House Flipper is much better than expected and will keep you busy for a long while, even longer once the game is updated.