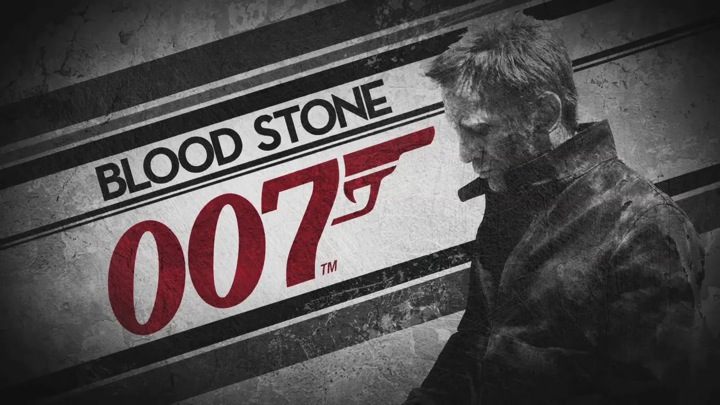 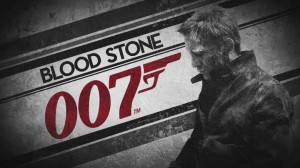 In addition to GoldenEye for the Wii/DS, Activision also released James Bond 007: Blood Stone for the Nintendo DS. The game centers around a completely new storyline involving current Bond actor Daniel Craig. It’s an all new adventure and also a different style of gameplay than its cousin GoldenEye for the DS.

The basic gameplay is done in 3rd person instead of being a FPS like GoldenEye on the DS. You can see Bond on your screen and move him to various cover locations as you progress through the levels. The first level has you on a yacht playing catch-up with your mark. The game walks you through basic training as enemies appear along the way. You can aim down your sights as you go room to room and even do more advanced moves such as taking cover on a walk and peeking out when you want to shoot. It’s very similar to the gameplay that was in Everything or Nothing on the Nintendo Gamecube. 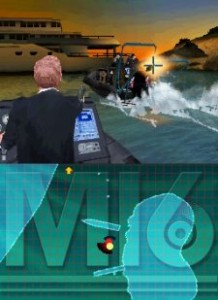 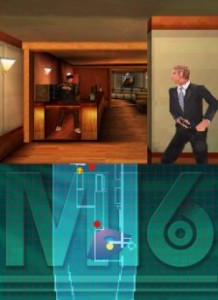 The graphics engine is actually very impressive in the 3rd person perspective. All the environments were rendered in 3D and it felt much more detailed than GoldenEye on the DS. The gameplay even felt tighter and more fun being able to crouch and even push tables over to create cover. It feels like a more ‘physical’ Bond game if that makes any sense. The game also features local and online multiplayer options for up to 4 players.

All in all, 007: Blood Stone is a very welcome variation to the FPS formula on the DS. If you’re looking for a unique shooting game on the DS, you just found your ticket.