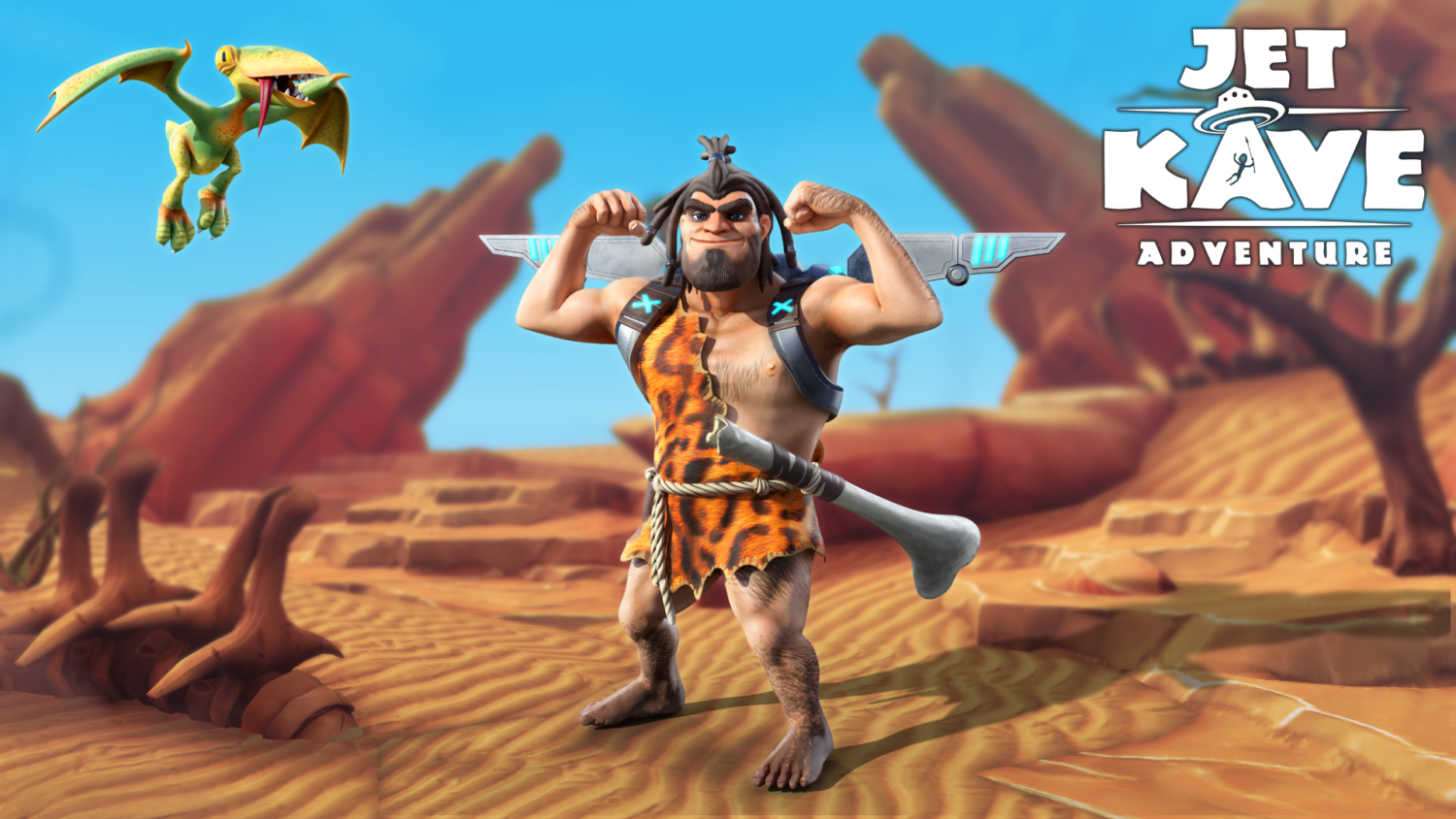 Do you believe in aliens? What if I told you that aliens did land on earth, long ago, and they have influenced all of our evolution and technology since the dawn of our very existence?! Nah I’m just kidding. But “the truth is out there”, somewhere. In the new game Jet Kave Adventure, you play as a banished caveman named… Kave. Alone with nowhere to go, Kave heads out into the great unknown and stumbles upon an alien who has crashed his spaceship. After some investigation, Kave finds something called a Jetpack, and the rest is history.

Jet Kave Adventure starts each level with a short cutscene that slowly tells the story of Kave’s travels. After seeing him get banished from his tribe you will play a short tutorial level that will teach you all of the basic controls like running, jumping, hitting things, etc. Level 2 is when you receive the jetpack and learn how to use it. Using the jetpack requires fuel that will refill after a short time. It lets you use a hover ability and a dash ability that will break through debris or objects. The gameplay is pretty basic, some might even say “stale” or “outdated”, but my response would be “Why fix something that isn’t broken?”. 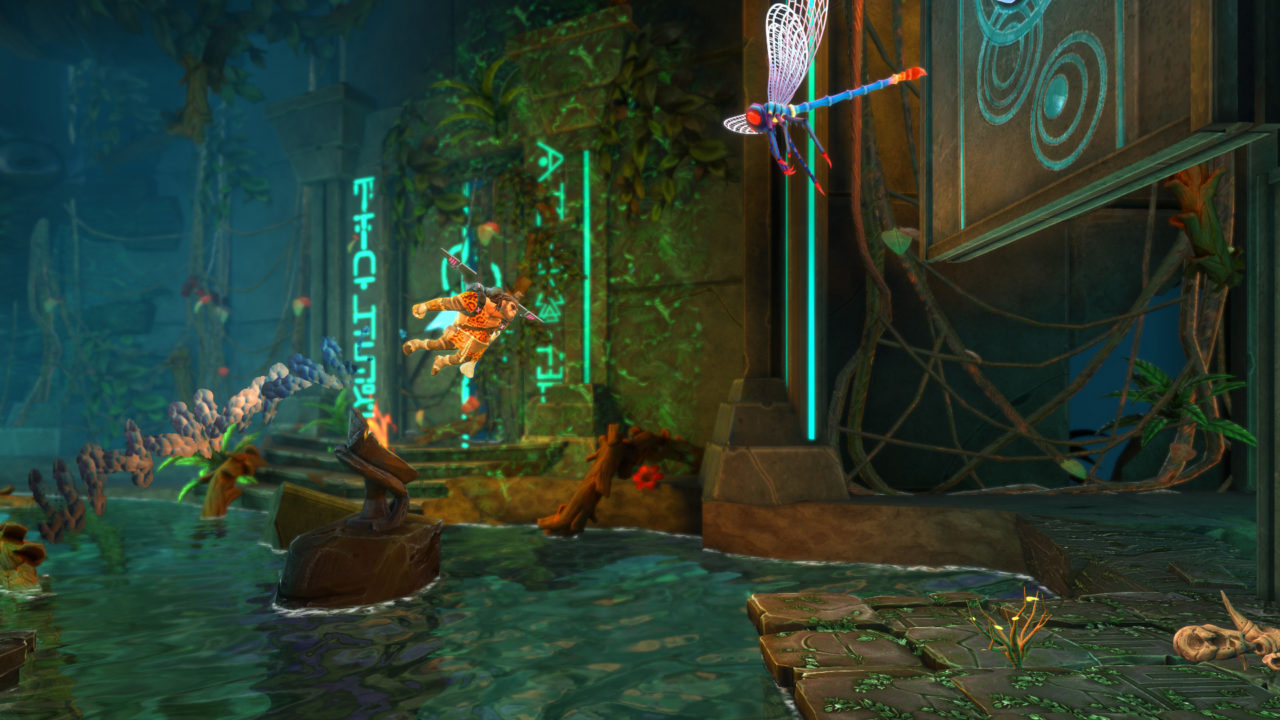 While I found the game to be on the easier side, there were some really neat levels that I played through along the way. In some, I was being chased by giant prehistoric animals. On other levels my jet pack was super-powered and I was flying through dangerous areas that no man should be adventuring in…Besides maybe Indiana Jones… I like Indiana Jones. Anyways, I thought the variety of backgrounds and obstacles gave each section of the game a little personality and I didn’t feel like I was playing the same level over and over again. There’s also a good assortment of enemies and bosses to bash your way through. The music isn’t anything to write home about but it does stick to the theme well and it has that “caveman vibe”. 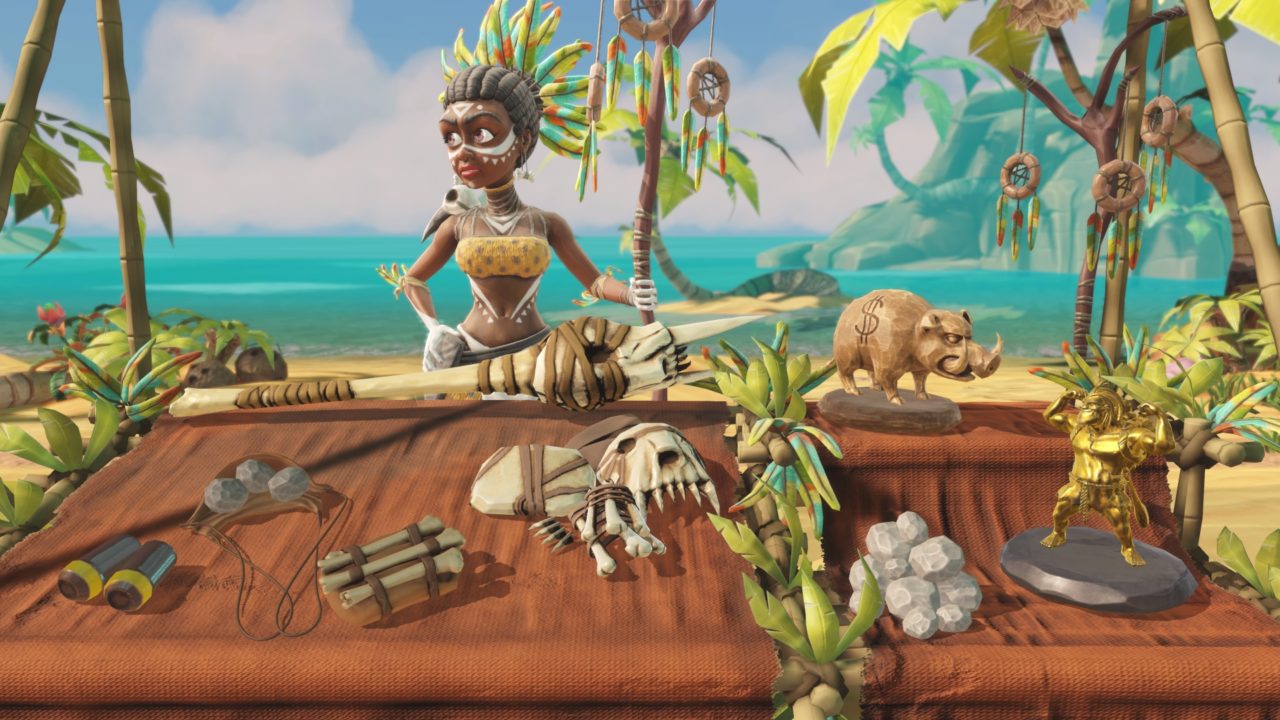 Each level also has some side quests or a collectible for you to find. You can also pick up these little pistachio looking things and use them as in-game currency at the storefront shown above. Here you can upgrade Kave’s health, attack power, and other abilities. That was probably the most enticing part of the game. I like finding collectibles and trying to get all of the secret stuff. Jet Kave Adventure is kind of a short game if you breeze through it, so I recommend taking your time and trying to get everything. In all, there are 36 levels broken up into 9 different areas. 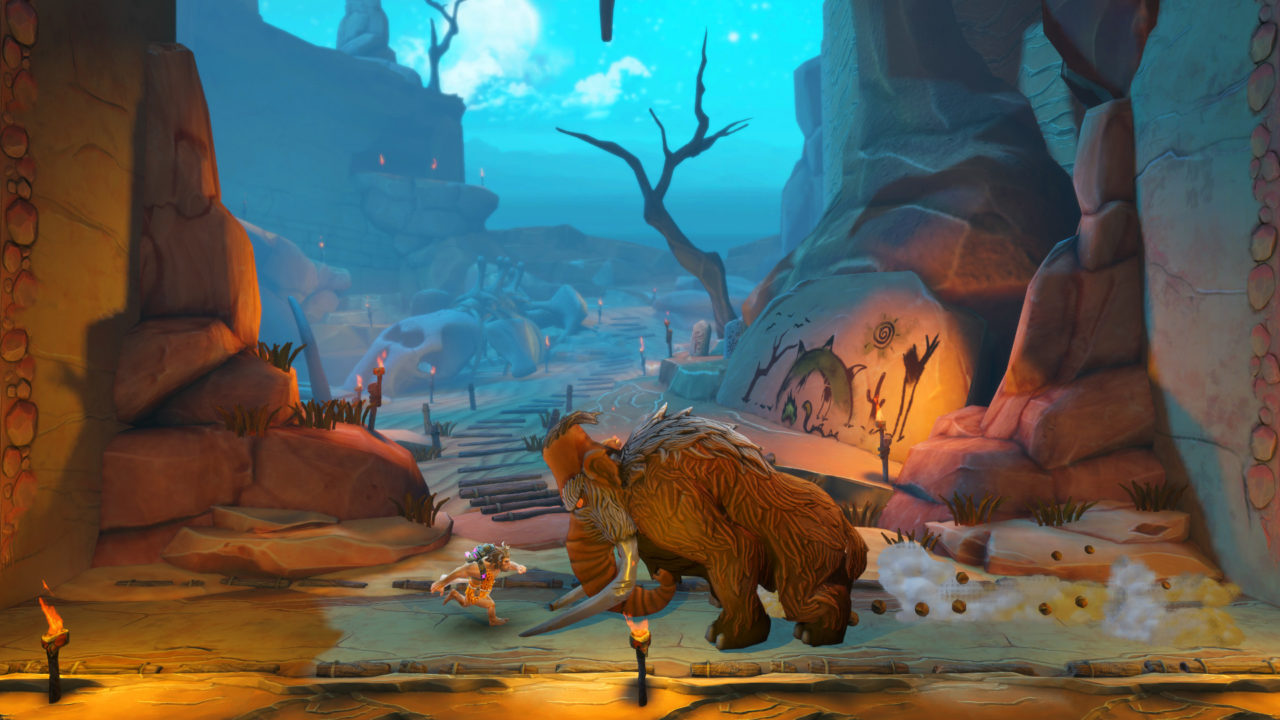 The story itself doesn’t get too deep, but I didn’t mind. The only thing Jet Kave Adventure is missing is a little pizazz and some replay value, maybe even a two-player mode. The game is easy to learn, fun and I liked the graphics. It does seem a little pricey at $19.99 since there’s really nothing to make you want to come back after completing it, but that’s my only issue. If you’re looking for an enjoyable platformer that you can play with the whole family I would definitely recommend checking out Jet Kave Adventure.

Jet Kave Adventure is a fun action/platformer that anyone can enjoy. It’s a little on the short side (for the price) and could use some extra features to keep the player interested, but it looks great and is easy to play.