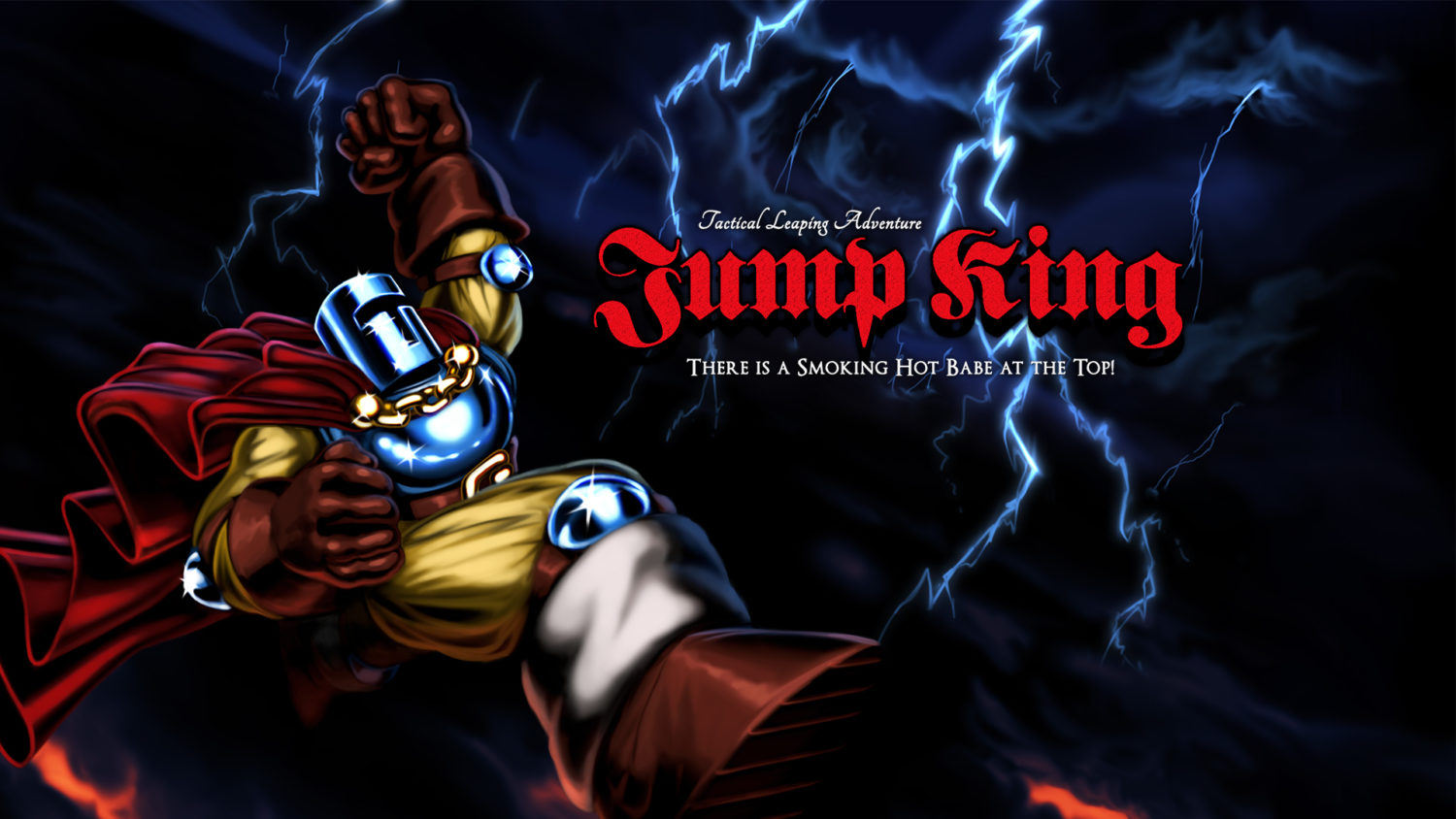 Jump King is simple. However, as a game that doesn’t require much, somehow it may just be one of the most frustrating games I have ever played — in a good way. All you have to do is ascend a series of platforms in order to reach the top. The problem: there is no margin for error as you attempt your climb — if you miss a jump, you will fall, and there’s a chance the fall will be all the way to the bottom. 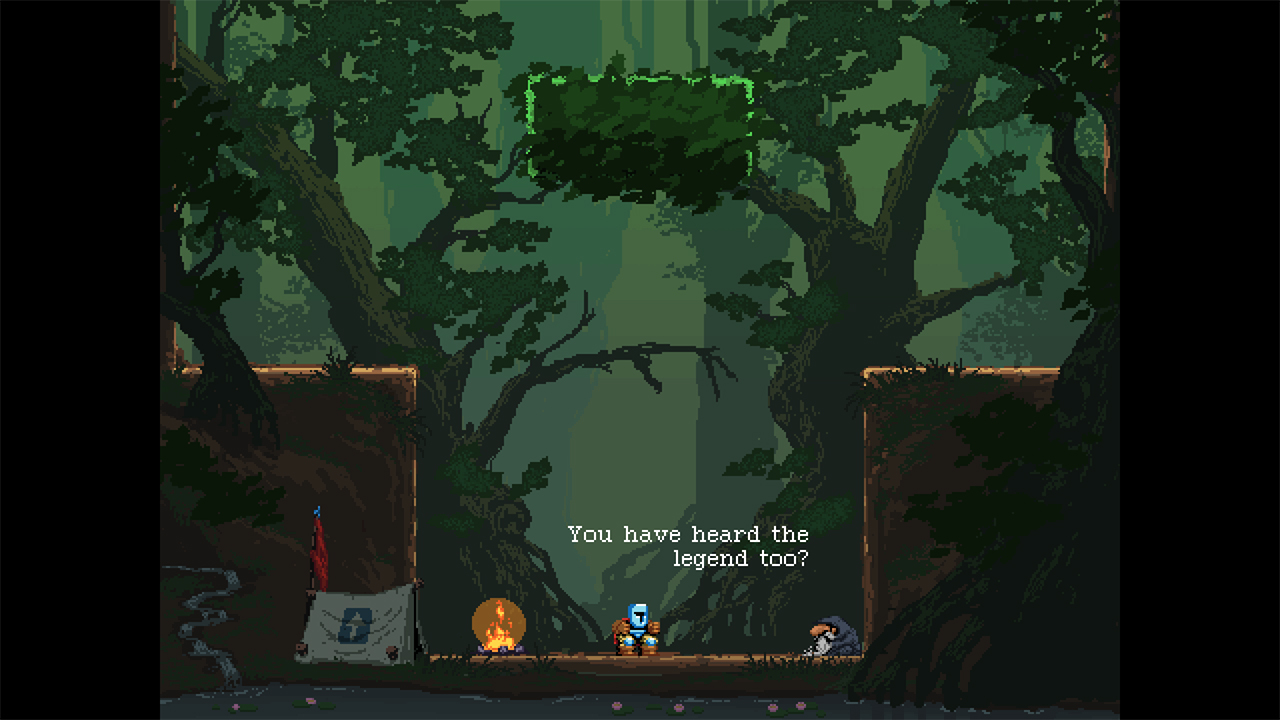 Jump King only uses two functions: jumping and directing with the analog stick. How high or far you jump is dictated by how long you hold down the button, and that’s it. What makes the game challenging is that once you’ve committed to your jump, there’s no changing it when you’re in the air. You also can’t run and jump as you can in most platformers. As you begin to prepare for your big leap, you stop — it almost feels like there is some invisible line on the screen that dictates your trajectory. At first, the game is incredibly punishing, and that might not change, but the more you play the more you continue to improve.

Jump King’s difficulty may put people off, but there’s no denying that it’s a difficult game to put down. Every time you fall, your next climb feels just that little bit easier and encourages you to reach higher than you ever have before. It’s unfortunate that the premise of the game is to reach the hot babe at the top. It feels reductive — an odd spin on the princess-in-the-tower trope. 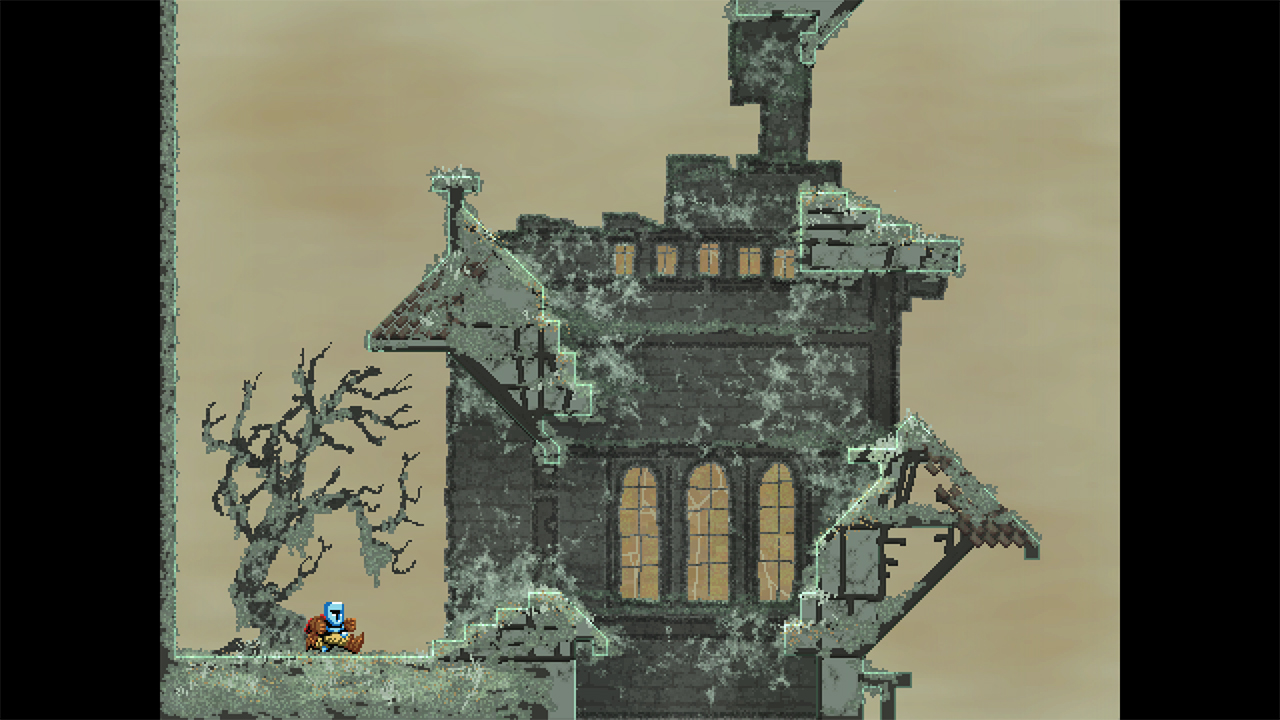 Much like the gameplay, the aesthetic is also incredibly simplistic, with a pixel art style that’s grown increasingly popular among indies in recent years. What’s also quite fascinating is the decision to have no real music in the game. Whether you’re jumping up or falling down, you’re merely accompanied by the distinct sound of nature. Although this may sound boring, it’s actually a decision I personally appreciated. All too often when playing an overly challenging game, the soundtrack becomes jarring to the extent where the game finds itself muted. Jump King’s soundtrack, however, was quite relaxing, even as I was finding myself becoming increasingly frustrated.

Jump King also does a great job of making it clear which areas on the screen can be jumped onto, by highlighting the outline. It may not seem like a huge deal, but in a game quite this tough it really is something to be grateful for. The background also looks great, adding a good amount of atmosphere and tone to what could be, quite easily, bland areas. As you continue to climb up, instead of the screen scrolling along with you, there’s a small cut as you reach the top of the screen to show the new area — however, this doesn’t mean that when you fall you can only go down so far. All too often I found myself tumbling, begging for something to break my fall before hitting the bottom. 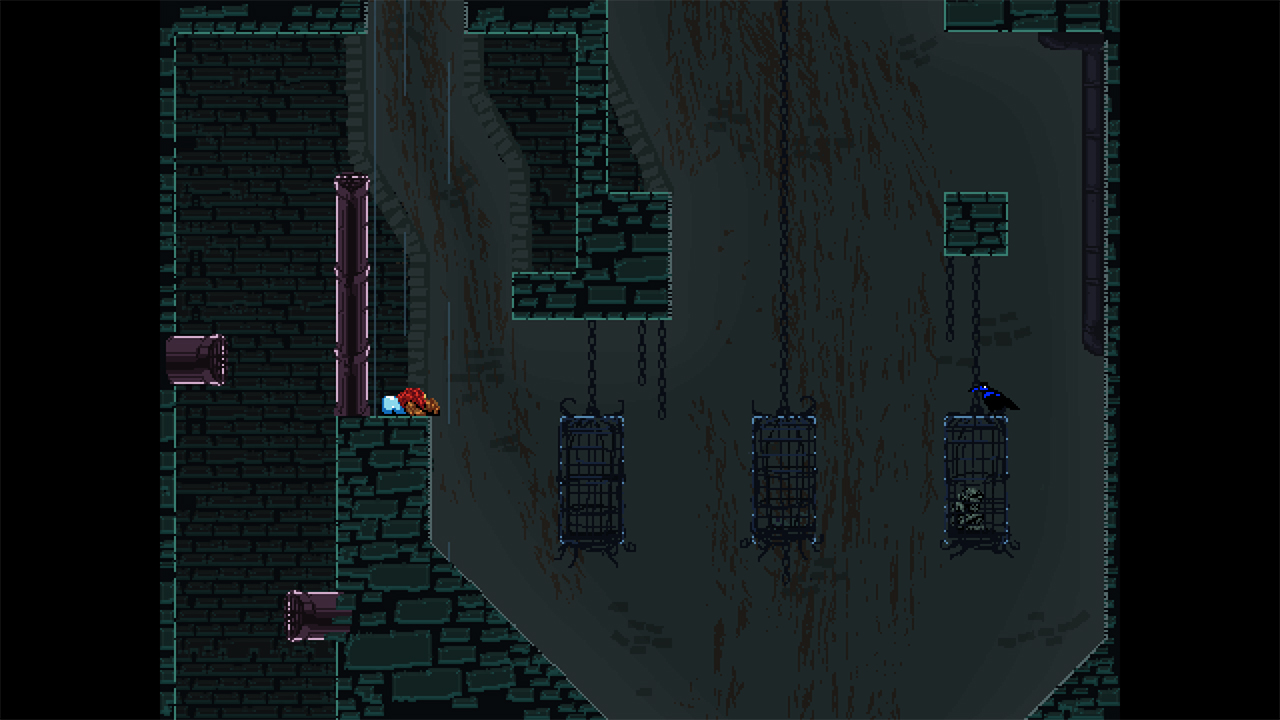 Jump King is incredibly challenging throughout, but it’s the right kind of challenge that keeps you coming back for more. The backgrounds are lovely to look at without taking anything away from the gameplay — this is not only Jump King’s biggest strength, it also ensures you won’t be able to put it down.

There’s a lot to be said for keeping it simple, and this game is a testament to that. Jump King only tries to do one thing, but it does it so incredibly well without compromising the challenge.