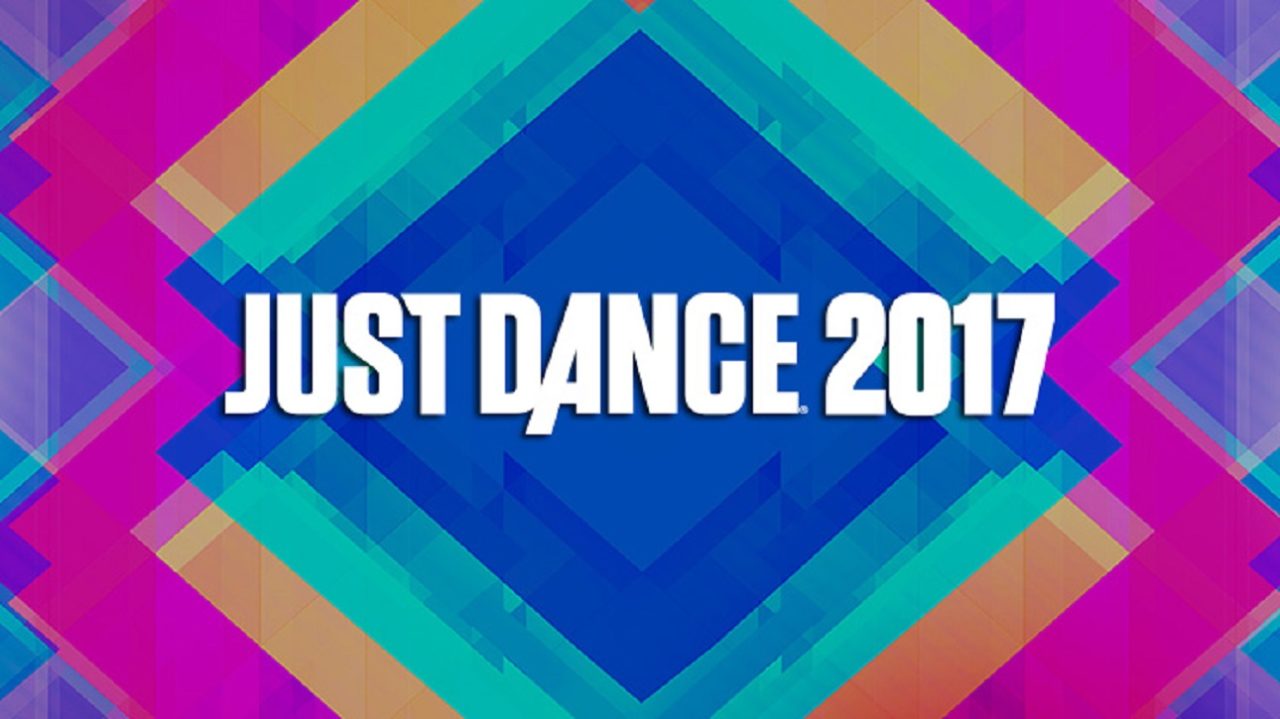 Since 2009, Just Dance has continued to entertain millions. Yet I must confess that my experience with the series is very limited. Thankfully Jenn has dabbled with it some, and really these games are meant to be played together anyway. So how does Just Dance 2017 fare from the point of view of (relative) newbies?

After an update, l-o-n-g opening load time, and initial setup, you’re finally ready to get into the action. My two cents – pick a slower song to start. It’ll help ready your rhythm. The Just Dance games are on the ball when it comes to bolstering exercise, something most of us should do more of.

To save on Wiimote batteries you can download the free Just Dance controller app for your smartphone. This will also increase multiplayer capacity. It works reasonably well, though I still prefer the Wiimote that the series was originally built around. It’s an appreciated option though, with the potential to be quite convenient for a lively, impromptu gathering.

There manages to be some diversity among the tunes, despite being all dance songs. There’s also a fairly high number of foreign tracks. With an E 10+ rating, the lyrics are edited. This is a good thing, as it makes for a game that more of the family can enjoy together. Cake By The Ocean for instance (a “Top Track”) no longer drops repeated f-bombs. Joe Jonas will need to find another way to try and shed his Disney image. 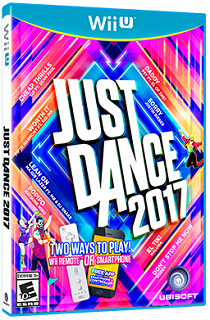 With a standard set of 41 songs, less online unlockables, the content starts lower than some of the prior games that topped at 50. You do get 2 days of “Just Dance Unlimited” but after that you’ll need to shell out for a subscription if you want 200+ more tracks. As Homer Simpson would say, “Get us addicted, than jack up the price!” The Gold Edition of the game ($10 more) gives a 3 month subscription. I wish we could just purchase individual songs.

Numerous other features necessitate a strong internet connection too. Community Remix, Video Challenge, and World Dance Floor, to name a few. If you’re a Just Dance enthusiast you’re probably already familiar with most of these. If not, I do apologize, because we are still getting wise to much of the online stuff.

We did enjoy Just Dance TV. Seeing vids of cute little kids attempting to mimic the onscreen dancers brought smiles to our faces. Seeing our own vids, shot by the GamePad camera, also brought smiles, but more of the embarrassed variety. Speaking of the GamePad, I’ve read how prior editions on Wii U had GamePad exclusive “Master” modes. None are included this time around however.

Besides selling well on Wii U, this 2017 edition is also thriving on the original Wii! There’s even a Switch version releasing soon . According to our poll respondents (see issue #30 of PNM) many are waiting for it, so perhaps we’ll have a more A to Z style coverage piece of Just Dance 2017 after March.

There’s more Just Dance games than I can keep track of. Big series fans will no doubt be looking to grab this newest entry soon, if they haven’t already. Get a group together, and you have a party. Even though I’m not much of a dancer, I’m looking forward to this game helping me keep my inevitable winter weight gain at bay.

Big series fans will no doubt be looking to grab this newest entry soon, if they haven’t already.