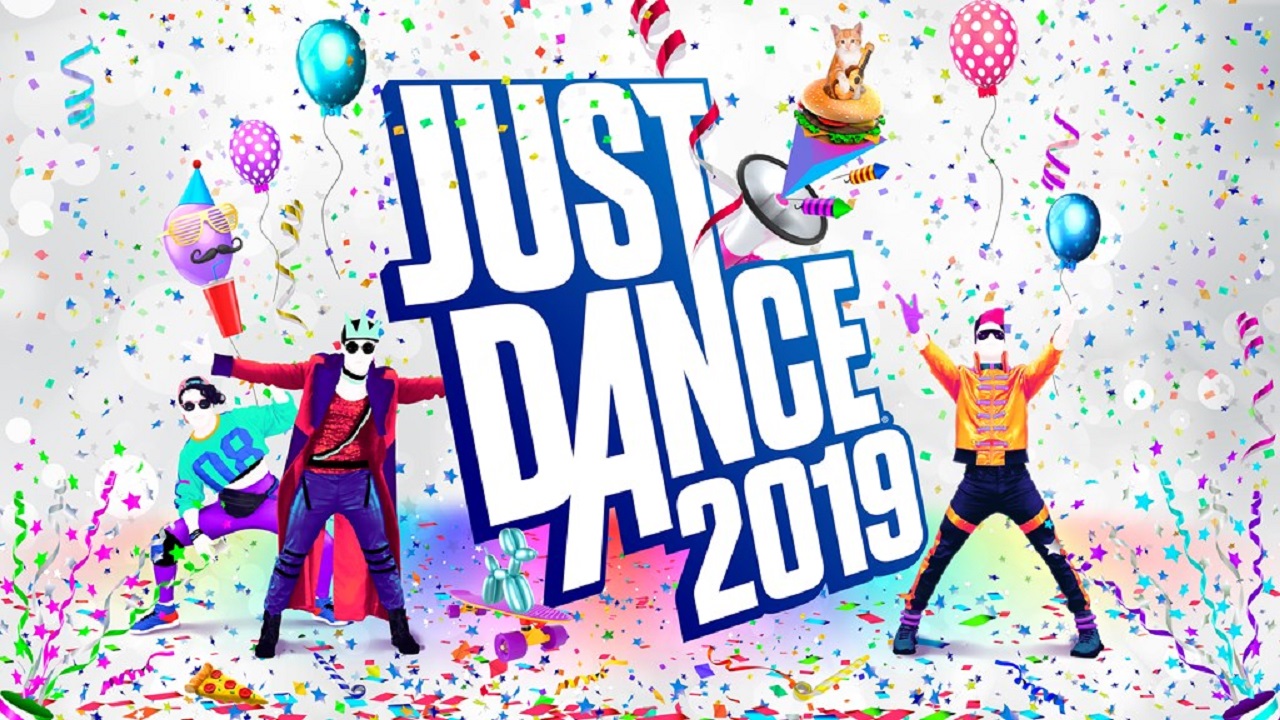 Maybe it’s the happy endorphins that come with exercise, but I think Just Dance 2019 is yet another fun entry in the long-running series. I say this in spite of the fact that this year’s offering brings very little in the way of new content. Truth be told, it actually takes steps backward in several ways. But still, it remains good fun while being highly replayable, even if it lags well behind its predecessors.

Yes, a lot of modes from past Just Dance games are no more, which is a real shame. Features from last year’s Switch edition like the “Just Mario” song and Double Rumble mode seem to have vanished. Others have been neutered. For example, while pre-made are nice, why in the world can I only create a single playlist based on my favorites? Sure, this edition “learns your dancing habits and suggests content”, but certainly Ubisoft isn’t suggesting they know my tastes better than I do… are they? Oh, and instead of a generous 90 days of Just Dance Unlimited, you now only get 30, and only with a Ubisoft Club account.

That said, Just Dance Unlimited is definitely worth it, as the song count now tops 400. New songs are released each month as well (plus unlockables), which is a great replay incentive. By going online you’ll find older songs that the basic game lacks. There are very few old songs offered as fresh additions in this 2019 version. So I find myself replaying the few classics on hand like “I’m Still Standing” and “Rhythm of the Night”. If you’re picking up Wii version of Just Dance 2019 – yes, the original Wii – you’ll be stuck with mostly songs from the past few years (the Wii U version can still go online). Oh, and there’s still not a single Pet Shop Boys song offered in Unlimited, despite the duo having 42 top 30 singles, and 11 #1’s on Billboard’s Dance Club Song Charts. Just saying Ubisoft. 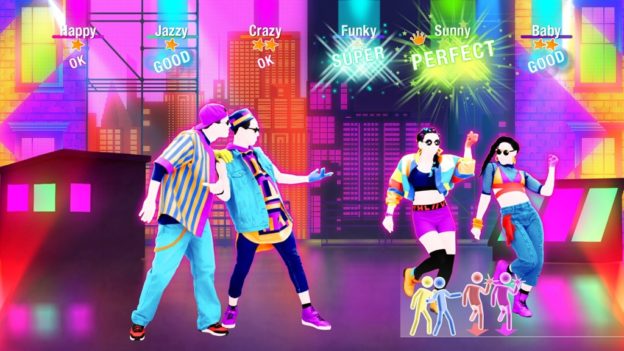 While I really miss recording footage with the Wii U GamePad, the Switch Joy-Cons work pretty well. There also lighter, and therefore more comfortable than Wiimotes – no more worrying about batteries either. Rumble seems to turn on off randomly though, which is something I’m going to keep an eye on to see if it’s just an early, random fluke, or a thing that proves somewhat steady. Oh, and that strap warning is no joke. A houseplant and carpet can absorb a flying Joy-Con, but when I bounced mine off the living room ceiling and onto the hardwood floor, I knew that was the last time I’d play with it detached.

What about using your phone as a controller? I tried, but the Just Dance phone app only lists PS4 and Xbox One for platforms. I clicked that my platform wasn’t listed, and it actually says Switch is compatible. But it isn’t, not for this 2019 edition anyway. So if more than two want to play, additional accessories are a requirement. Why Ubisoft? 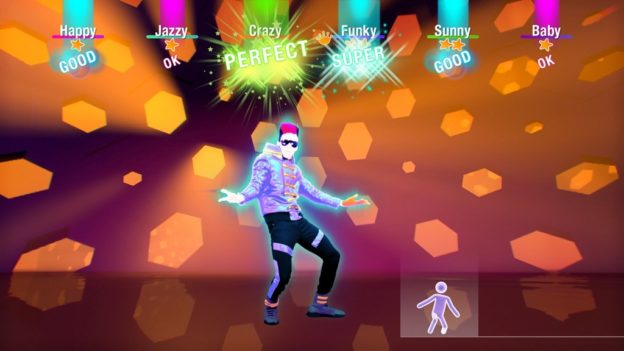 The menus have changed from last year’s clean look, and are a bit more of a pain to navigate with the song lists’ vertical orientation. I’m sure I’ll get used to it before long.  Sorting with the flip of a button favorable, but I can’t seem to separate songs from each game installment any longer. The Video Gallery still has “No content to display”. Families will enjoy that the E-rated Just Dance 2019 brings back Kids Mode, as well as listed difficulty ratings for each song. Kids will also get a kick out of some of 2019’s new backgrounds, with those from Disney Pixar’s Coco and Namco’s Pac-Man among the highlights.

Just Dance 2019 is phoning it in many ways, but I must admit that even an off entry is still fun. My wife and I have really grown fond of the Just Dance series as a means of lively exercise, and this 2019 installment is likely to be our most played Switch title the next 12 months. However, its predecessors show Ubisoft can do significantly better. So if you’re not a big series fan, stick to 2018 (with an Unlimited subscription) or wait for the inevitable price reduction on this curtailed Switch version.

Just Dance 2019 is phoning it in many ways, but I must admit that even an off entry is still fun. My wife and I have really grown fond of the Just Dance series as a means of lively exercise, and this 2019 installment is likely to be our most played Switch title the next 12 months. However, its predecessors show Ubisoft can do significantly better. So if you’re not a big series fan, stick to 2018 (with an Unlimited subscription) or wait for the inevitable price reduction on this curtailed Switch version.