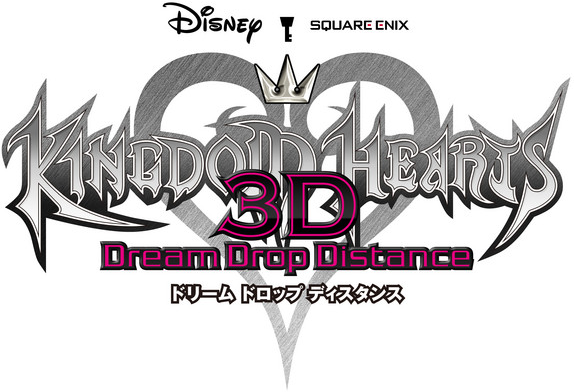 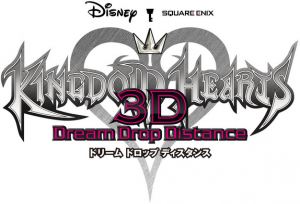 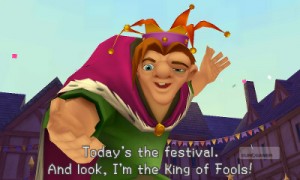 In Dream Drop distance you play as both Sora and Riku while they adventure through different Disney Dream worlds. The way you play these two characters is a little interesting, at first. The cooperation of Sora and Riku is where the “Drop” part of the games title comes from. To put it simply, Sora and Riku are separated by some distortion in the space-time continuum. Both Sora and Riku are at the same place, at the same time, but in different “universes.” Each playtime with a player is constrained by time before the next “drop” or sleep, not sure. When either Sora or Riku’s time runs out, everything is stopped and switches to the other player. This can be a little annoying when fighting an epic boss battle. If dropped during a boss battle, things will start over from the beginning of the fight, once that player’s playtime is resumed. There are a few ways around dropping out when one does not want to. During the game, different items can be collected that do different things for you and your Dream Eater (Talked about a little later). One of those items is a hold on a drop that will buy you a little more time in a battle.

I have to say the drop aspect, even though it is a little annoying, does add an interesting concept to the game. Playing the same levels, with a different story, almost makes it feel like one is playing two games. 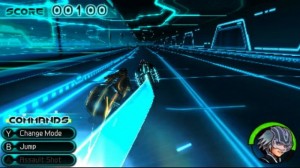 Dream Drop Distance looks as good as most probably imagined. Everything from the worlds, to the characters looks great. It may not be the best looking 3DS game but it’s up there with the best. I did find myself turning the 3D off and keeping it off. I really didn’t see much of a difference with the 3D on, except a little headache. 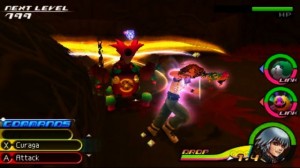 Even thought Kingdom Hearts: Dream Drop Distance missed the mark in a few areas, I still found myself interested in finding out more. The game did enough to get me hooked for more Kingdom Hearts games but I am curious, and worried, what hardcore fans will think of the game.