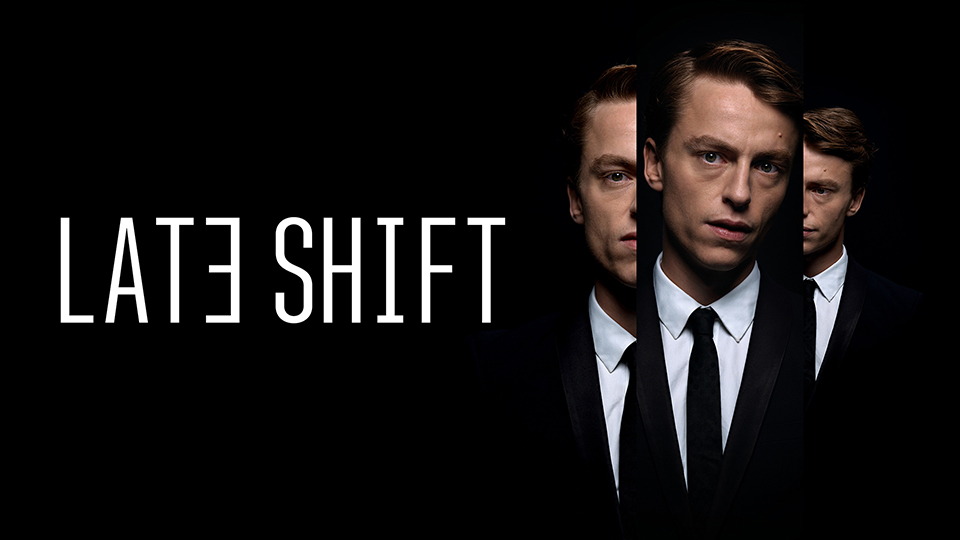 Late Shift is an FMV choose-your-own-adventure game where you find yourself wrapped-up in the middle of a heist and fumble into a crime-world conspiracy. It’s a novel concept, but acquiring all seven of the game’s endings is a huge chore.

There’s not a whole lot to talk about in terms of gameplay, which is common in games of this nature. Most of the time you’ll be watching the game’s live-action set pieces like you would a film. The FMV scenes look nice, though the shots are a tad boring. Most of the time you’ll have a few talking heads, but the game still manages to feel tense partly due to the surprisingly decent acting. I legitimately thought many of the game’s characters would kill me the second I made a wrong choice.

The sole game mechanic in the game is just making decisions. Occasionally a timed prompt will come up asking you which of up to three actions you want to take. Failing to choose before the timer runs out causes the protagonist to make a default choice, that decision often not being a favorable one. That is, assuming it’s one of the handful of decisions that actually has an impact on the ending. 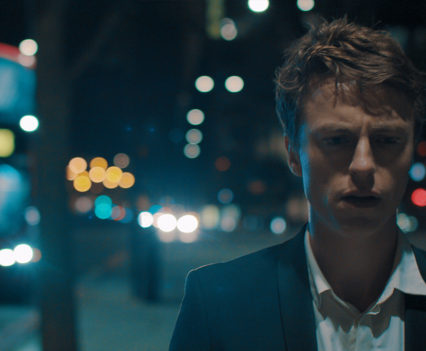 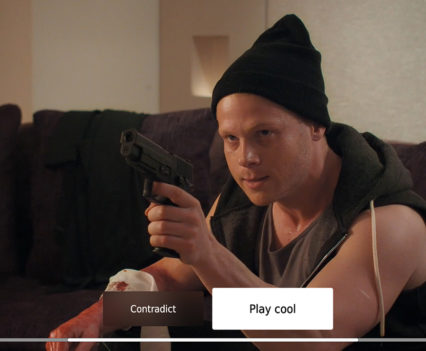 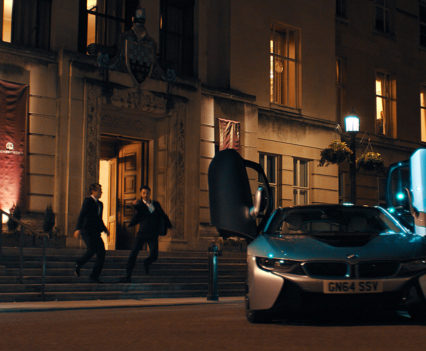 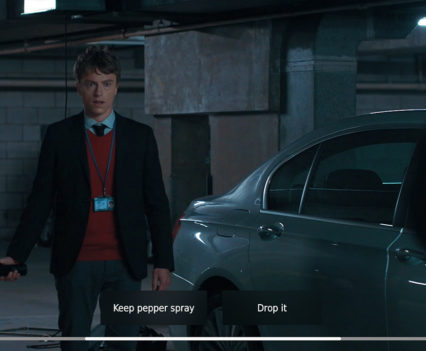 On your second play-through, you might see some things you haven’t seen yet, but by the third, it becomes apparent that most of the choices that actually matter don’t happen until past the halfway mark. Nearly every option before that takes you through the same set pieces. Your choices don’t actually alter Late Shift’s scenario that much. At best, you can skip over a scene or two. At worst you go to a new scene that just leads to the same place as the scene you had skipped. The most change you’ll see is the game’s conclusion. Unfortunately, many of endings take place within the same set piece, and some endings just are just variations of others.

What makes getting every ending really grating is that you can’t skip past chapters you’ve reached on previous play-throughs. Getting an ending essentially resets your save, so you have to play through the same first half of the game over and over again. Many choose-your-own-adventure games let you at least jump to choices reached on previous play-throughs, so Late Shift forcing you to watch the same, barely changing chunks of game is inexcusable and just tedious.

On top of that, the writing isn’t really strong enough to carry interest for seven play-throughs. By the time you finish play-through three, you probably know every twist and turn the game has to offer. The characters are all pretty one-dimensional, and are all just there to fill a role. In a single, forty minute play-through, that’s fine, but they aren’t developed enough to really enjoy watching multiple times. Especially when most of the characters don’t really do anything different between story branches.

Night Shift is a neat concept, and it’s pretty entertaining on a play-through or two. However, it’s really tedious to replay, and the writing isn’t particularly good. If you’re a big fan of choose-your-own-adventure games, pick it up on a sale.

Night Shift is a neat concept, and it’s pretty entertaining on a play-through or two. However, it’s really tedious to replay, and the writing isn’t particularly good. If you’re a big fan of choose-your-own-adventure games, pick it up on a sale.