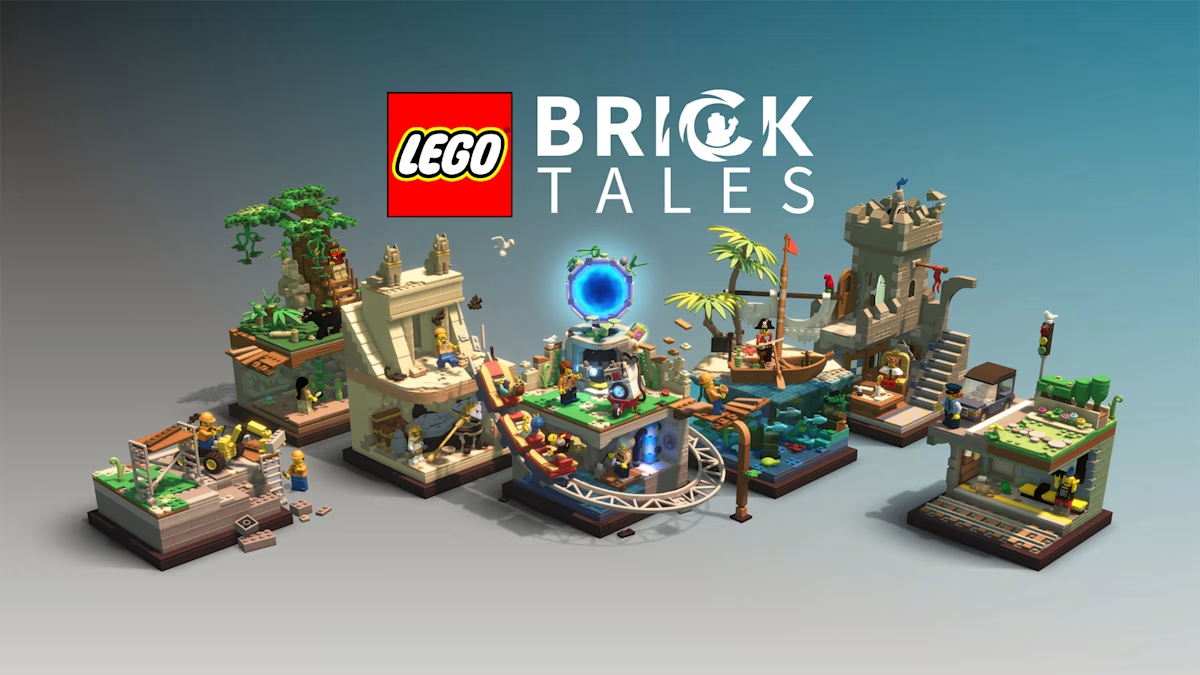 LEGO Bricktales for the Nintendo Switch is the latest in a long line of LEGO games. But wait, there’s something different with this one. This isn’t the typical stud-collecting, cut-scene infused journey into a world of movie tie-ins. This is a puzzle-adventure game with a strong emphasis on using bricks to build things, just as nature intended. And it totally works.

You play the role of a random LEGO kid who’s tasked with helping his grandfather rejuvenate a dilapidated amusement park. There are five rides to reinstate, each powered by happiness crystals. These friendly sounding crystals are earned by venturing into five separate worlds to solve problems and—you guessed it—make people happy. 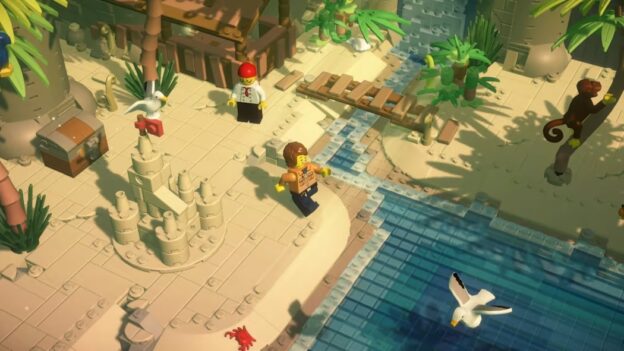 If this premise sounds innocent and sweet, it is. This game is meant to be a fun and relaxing experience that also tests your brain. The atmosphere is serene and calm, with pleasant music twinkling in the background as you explore. There’s no big bad guy to speak of; instead, you help average LEGO people with simple tasks. Maybe they’re stuck in a high place and need rescuing. Maybe they need a certain object to complete their job. Whatever it is, you’re here to help.

This is where the building element comes into play. Missions present themselves via small exclamation points on your path. These switch you to a sandbox mode in which you’re tasked with putting together something to help whomever is in need. These buildable objects vary from bridges and ladders to more complicated items like helicopters. You’re presented with a limited amount of bricks, but it’s always more than enough. It means there are many ways to complete each task, depending on how creative you want to be. You can get away with something simple or spend time on something more complex.

Part of the process involves ticking a few objectives off a list. For example, you might have to use a specific brick. Or maybe your object needs to fly for a set number of seconds. Whatever the goal, it adds to the fun and creativity as you build, test, rebuild, retest, and so on until you get it right. 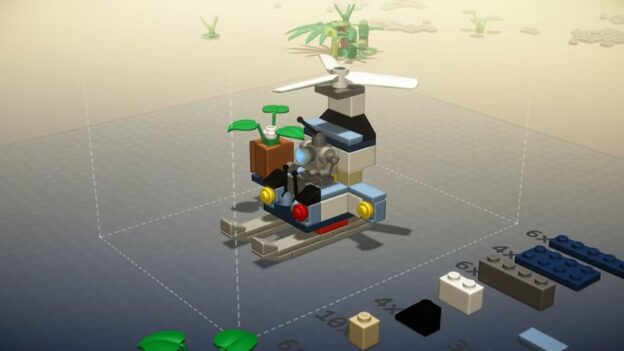 The five worlds are ripe for exploring. The varied areas take you to places like jungles, deserts, and the city. It keeps things interesting and helps maintain a steady pace. There are many collectibles along the way, too, giving you plenty of reasons to revisit each world to nail that 100% completion rate.

As mentioned earlier, the music is super relaxing. I love the way it slides into the background to accompany your builds. It’s a far cry from the dramatic presentation of other LEGO games, like LEGO City Undercover or the countless superhero entries. This is a game made for LEGO enthusiasts who love to create. 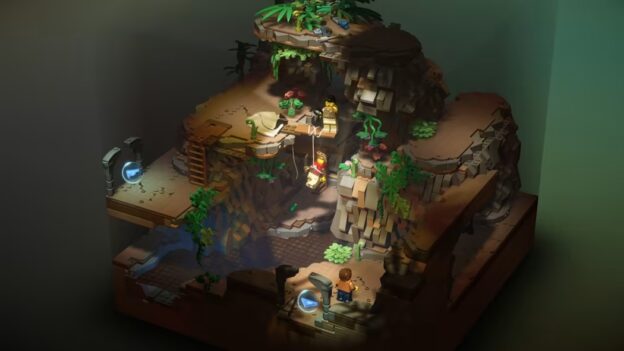 Customization is a huge part of LEGO, and Bricktales is no different. You can alter your avatar as much as you like, using collectibles to unlock new faces and outfits. It makes for an interesting journey when you enter the jungle wearing Egyptian pharaoh attire. This is the creative world of LEGO.

Overall, LEGO Bricktales takes the simple concept of those building blocks we know and love and wraps it within a cute puzzle world. The builds are satisfying, the music perfectly suits the relaxing mood, and the end result is a journey into every kid’s dream: living in a world made of LEGO.

LEGO Bricktales takes the simple building blocks we know and love and wraps them within a cute puzzle environment. The satisfying builds and relaxing setting result in a journey into every kid’s dream: living in a world made of LEGO.