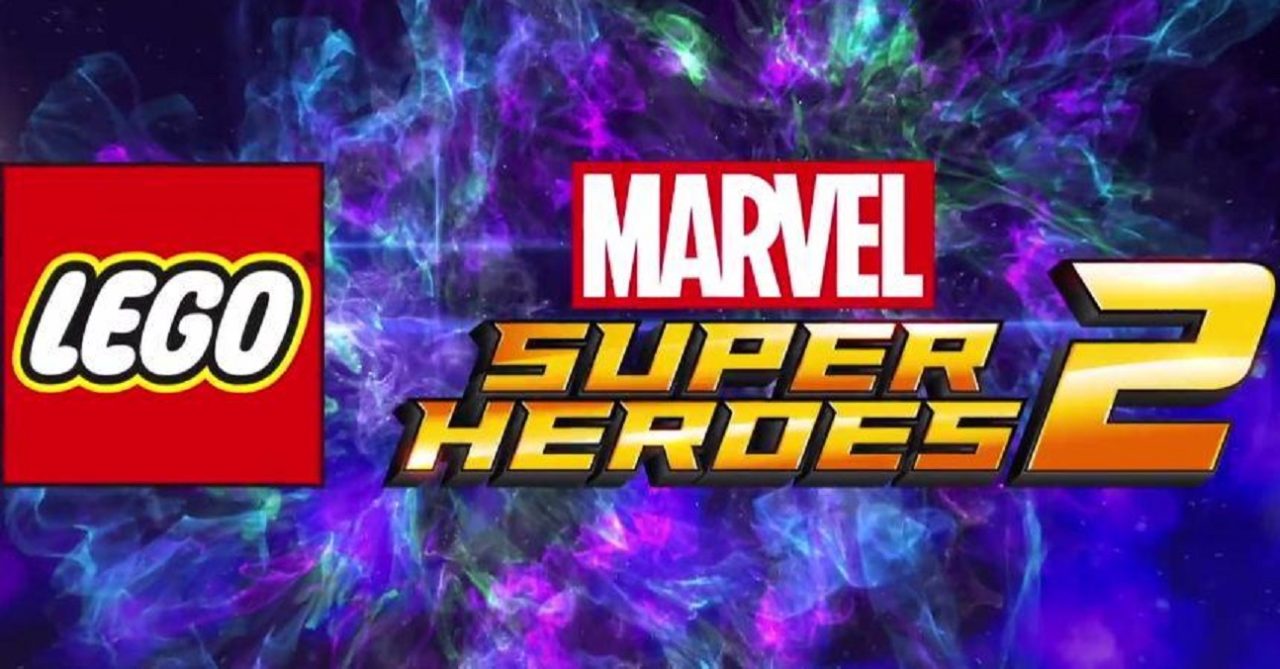 It’s been quite a year for LEGO titles on the Nintendo Switch. Enter LEGO Marvel Super Heroes 2, the sequel to a game you might have played on Wii U. The original didn’t keep my interest as long as other LEGO games for some reason, but how does part 2 fare?

These LEGO releases are easy to jump into due to their familiar gameplay, and if you’re familiar with the source material it’s even better. This one if for Marvel aficionados, with over 200 characters spread across different eras due to the time traveling hijinks of Kang the Conqueror -“new goon on the block” according to J. Jonah Jameson. Is there such a thing as too many characters? I guess with a pool of thousands, a couple hundred characters aren’t really all that much, and I did get a kick out of seeing some obscure ones. This is a popcorn game if ever there was one.

The opening level will nearly overwhelm your senses with bright colors, explosive action, and plenty of sounds from every direction. You can turn off the motion blur. Thankfully, things taper off some during the next couple levels, with slower item hunts and underwater objectives. The invisible wall approach is in effect here, and some parts feel like they drag on a bit too long (bosses especially) but once you get to locales like Medieval England and The Old West, the plot elements start to pay off more.

While free play can make for fun solo exploration, the core game comes definitely recommended for co-op. Working alongside computer-controlled characters just reveals how notably poor they are, preferring to stand still rather than aid you in combat. I miss having my own private screen like I did on Wii U thanks to the GamePad, but it’s not TT Games’ fault that the Switch doesn’t mirror images. The allure to collect is still effectively tapped, and for those driven to see 100%, there’s plenty to keep you busy throughout Chronopolis

Let’s talk about bugs for a bit. Glitches appear in this game, though not so much in the early going. However the further I progressed, the more they started popping up. Some are things I’ve encountered in other LEGO games – weird audio fluctuations, characters getting stuck in the scenery – while others are new. One of my least favorites is tip windows popping up ad nauseam, often while I’m actually doing said tips. Not just annoying interruptions, they actually reset your progress. The end result is I don’t like this game as much as I first hoped. There is also a fair amount of stutter, a camera that can do some wild things, and repeating vocals hurting the otherwise fine presentation. Taking more time between releases wouldn’t just help lessen the feeling of LEGO oversaturation, but would also allow a chance to apply some extra polish.

Later in the game, the action descends into the ‘throw never-ending waves of enemies at the player’ variety. This can get pretty boring as you long for something more creative. Thankfully the open world play, where you can time hop through Chronopolis at will, saves the day. There’s plenty of side missions to engage in  There’s also a 4-player battle mode.

To some extent, your enjoyment here might depend on how many LEGO games you’ve played in recent years. There is a level of quality here (bugs and all) that’s entertaining but not innovative. But it’s likely you know the drill with LEGO games… they can keep you busy for a long time, even longer if you spring for the season pass. So long as you haven’t tired of the formula (which can feel stale here), you’ll probably get your money’s worth here if you have completionist leanings. Having said that, if you’re patient enough to wait for the inevitable sale (and hopeful patch), grab LEGO City Undercover first if you haven’t already.

There is a level of quality here (bugs and all) that’s entertaining but not innovative. But it’s likely you know the drill with LEGO games… they can keep you busy for a long time, even longer if you spring for the season pass. So long as you haven’t tired of the formula (which can feel stale here), you’ll probably get your money’s worth here if you have completionist leanings.