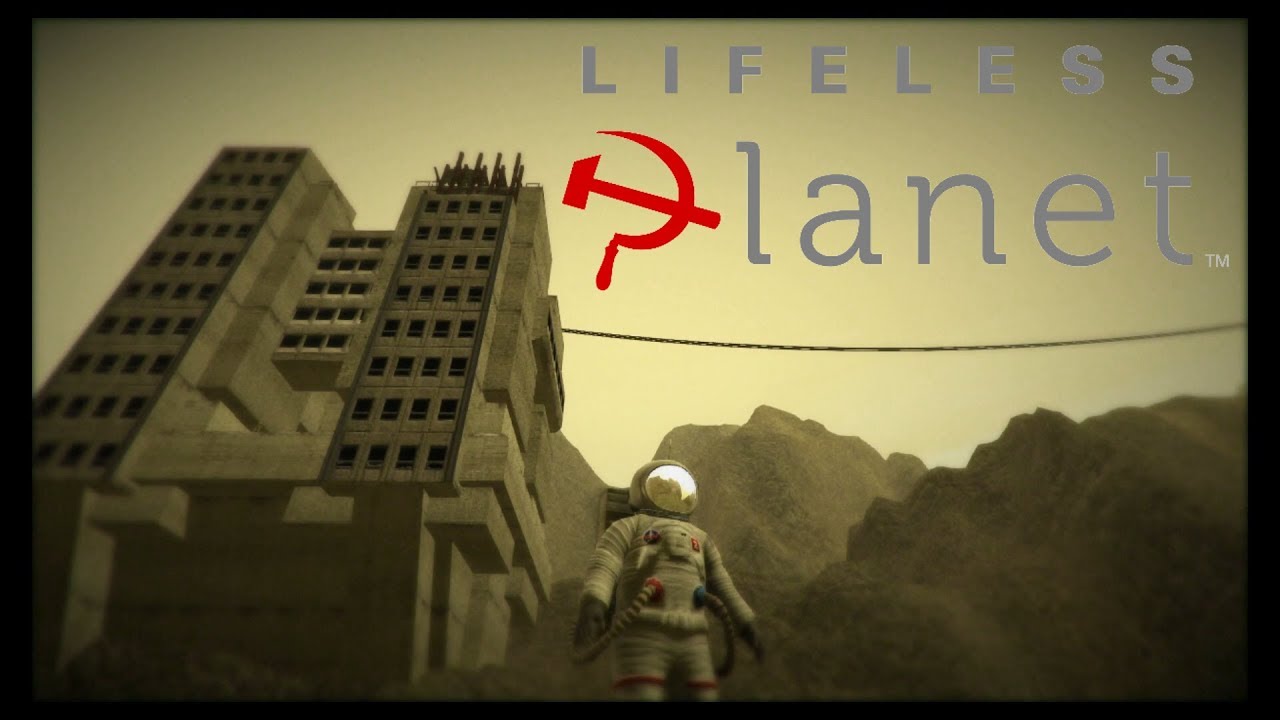 Lifeless Planet was originally released back in 2014. It has been released for the Nintendo Switch with upgrades to graphics and gameplay. Is the platforming puzzler worth your time?

The plot follows an unnamed astronaut and his crew that crash-lands on a planet that is believed to be full of alien life. He and his crew were supposed to explore the planet but upon awakening from the crash landing, he finds his crew is missing and the ship is damaged. During his exploration, he finds an abandoned town where he finds a research laboratory. When exploring the lab he finds out that the Soviet Union has attempted to colonize the planet years ago but their small establishment is now in ruins. 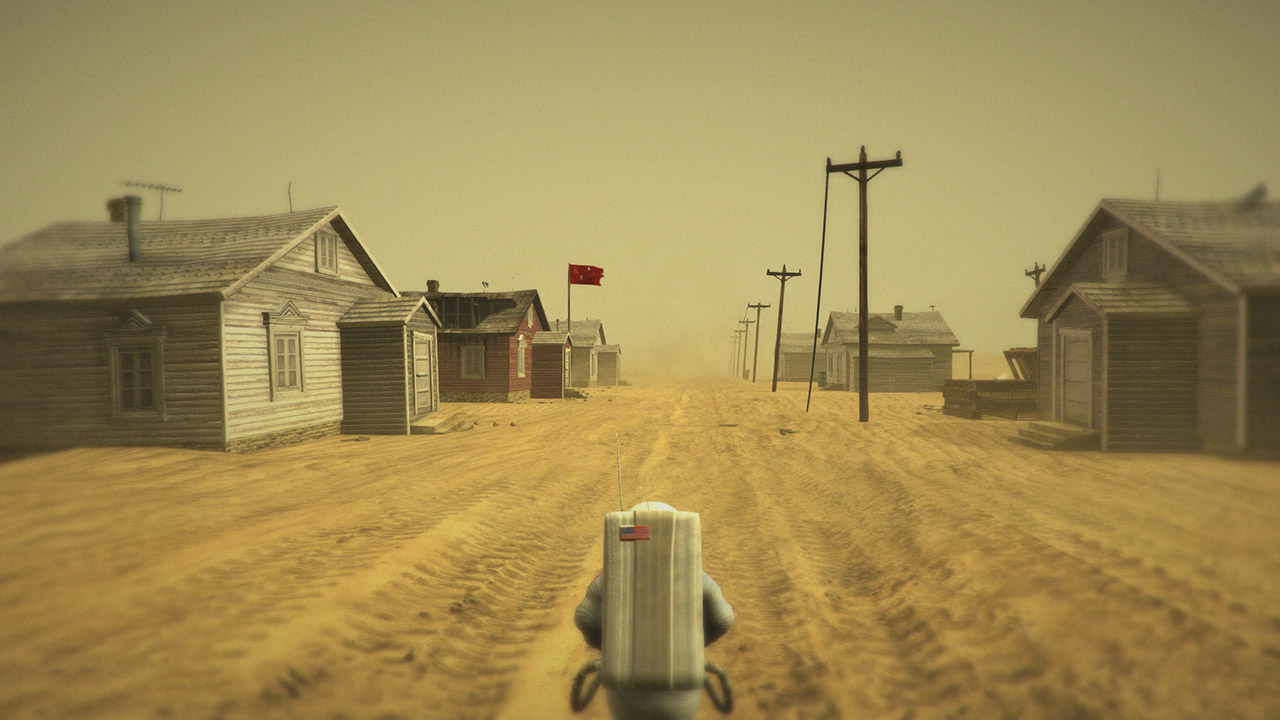 To explore the planet you are equipped with Holo-Tab which is an interactive and portable hologram. It allows you to take notes and logs of what you find and discover. It also translates up to eight hundred languages and can be used as a mission log as well as a way to track notes that you find from the missing civilization. As time goes on you eventually discover a crane extension that equips to the space suit as an upgrade. It allows for grasping items and placing them into unsafe areas, for puzzle solving. The space suit also has a small jet boost that allows for longer jumping to assist with the hard to make jumps.

The platforming and puzzles never really felt too challenging. Which in this case was welcome considering the game seems to be centered around the discovery of what happened years ago on the planet. Players should also be aware that there is no combat in the game. However, it did not really feel like it needed it, as the story is what drives the payer to progress further. 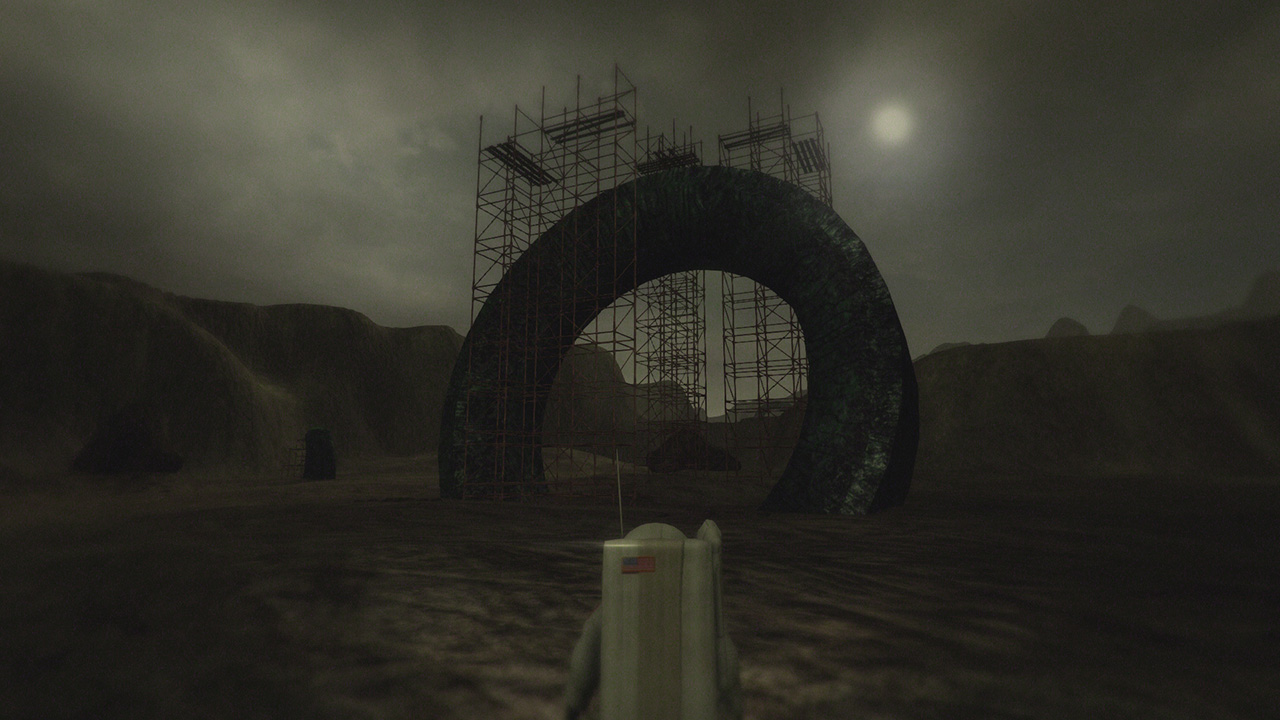 The music and background noise really helped set the tone for the game. When the story felt intense the music really helped back it up. In part of the map, the sounds really made you feel like you were alone. 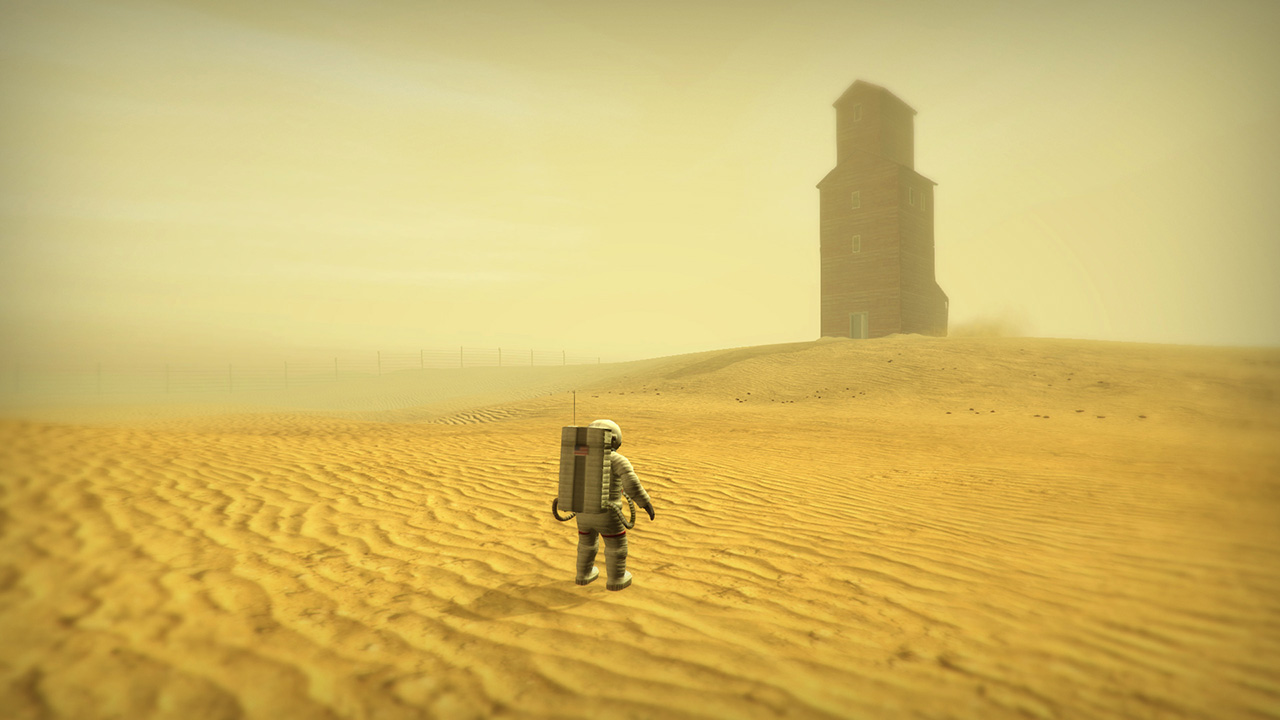 The few disappointments with the game were when you would come in contact with some of the planets life-forms and couldn’t really interact with them. They basically just run away from you or attack. The exploration seemed a bit restricted. When first discovering the remains of the town I wanted to see what was inside of the homes, however you could not enter them.

There were times when I would be jumping and would get stuck between a rock and a wall, which made it impossible to get out. Although this happened less than a handful of times it was still annoying. Luckily there was the option to load from the last checkpoint.

Despite the lack of more expansive exploration and getting stuck in walls, Lifeless Planet was great fun. The story was very strong and the soundtrack and background music really set the tone for it overall. If you haven’t played Lifeless Planet in the past it is certainly worth your time.

Despite the lack of more expansive exploration and getting stuck in walls, Lifeless Planet was great fun. The story was very strong and the soundtrack and background music really set the tone for it overall. If you haven’t played Lifeless Planet in the past it is certainly worth your time.