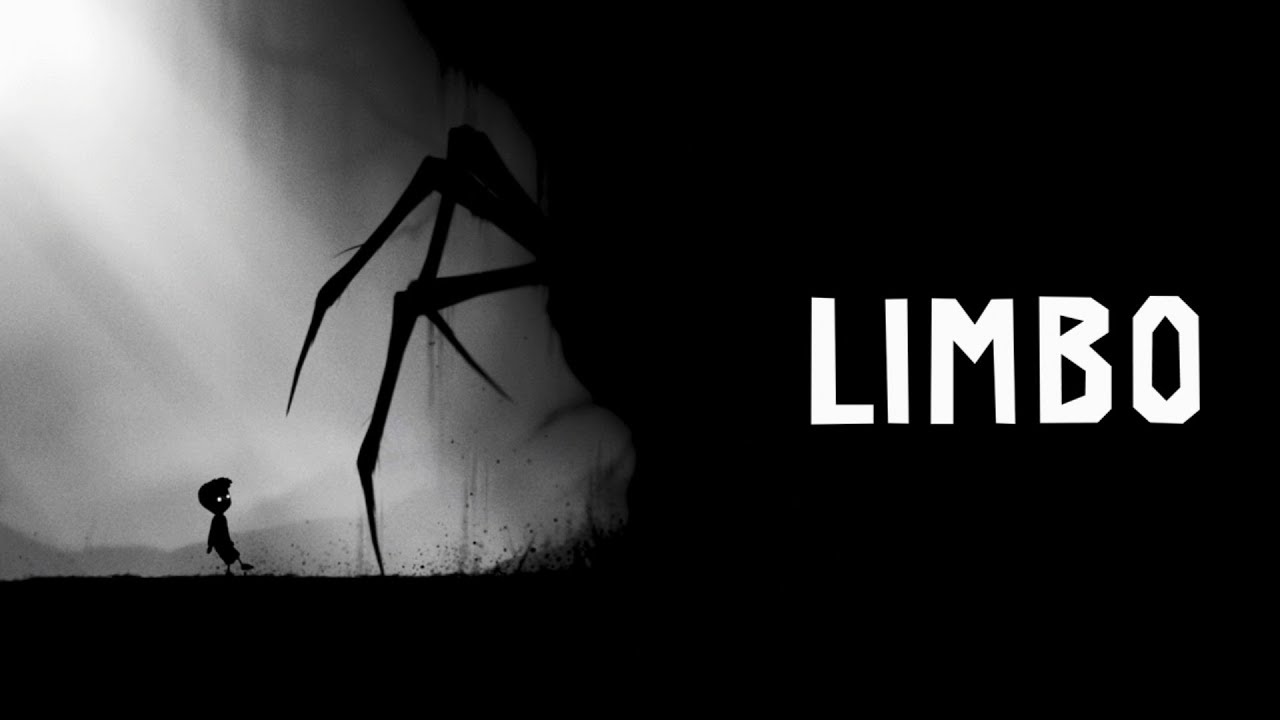 Limbo is a dark, mysterious, 2D side-scroller that was released 8 years ago on the Xbox Live Arcade. Since then it has been ported to various other systems and received great reviews. It was recently released on the Nintendo Switch eShop alongside its spiritual successor Inside (2016). Limbo is a pretty challenging game, and it’s not for the feint of heart. As you guide a nameless boy through a horrific wasteland you’re met with all kinds of crazy obstacles, and of course people who want to kill you. Let’s take a quick look at the most recent version of this hit game and see how it’s held up over the years, and if it’s worth buying again.

Limbo is a great game if you’re into dangerous adventures that take place in what can only be described as Hell. The things this poor little boy has to go through are down right horrible. He drowns, he’s decapitated, eaten by giant spiders, stabbed, crushed, etc. Limbo’s developers have described it as a trial-and-error type process where the players need to use logic in finding a solution to the various puzzles in each chapter. Sometimes it can be very rewarding when you finally figure out how to progress. Other times, you’re just happy to get to the next area without throwing the controller. 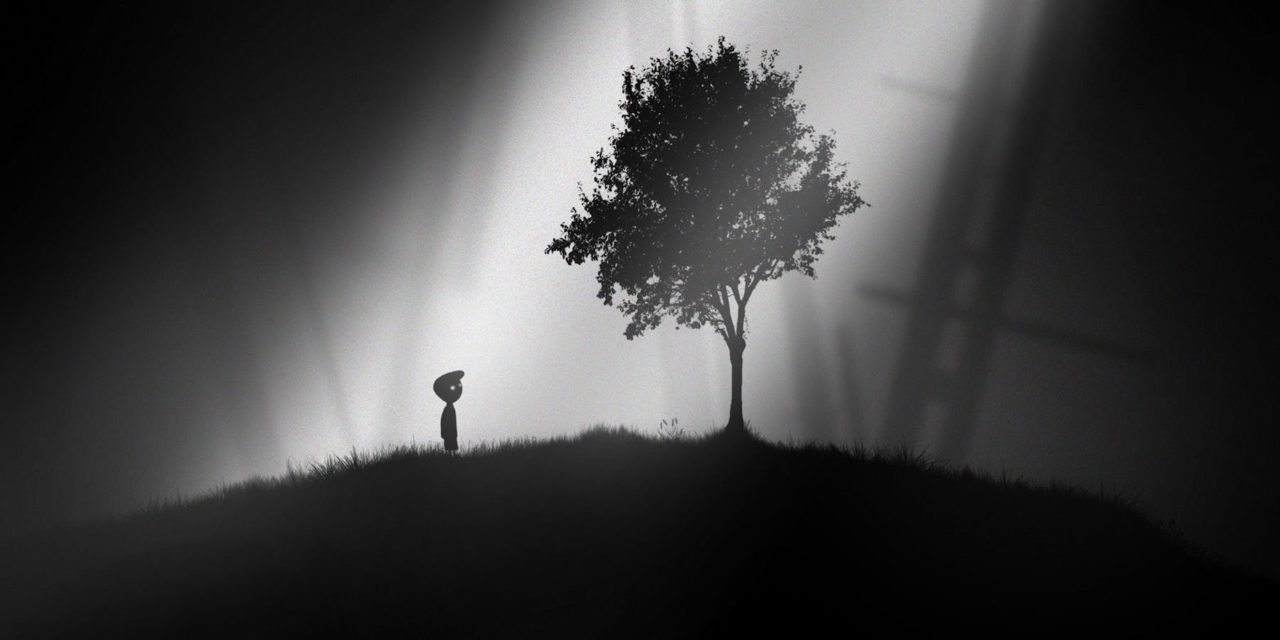 The puzzles you encounter are pretty well thought out. Making use of small things like ropes, boxes and even… corpses. Yes, you might have to use a corpse to set off a trap, or drag it over to weigh down a switch somewhere. It’s pretty awesome if you’re into that stuff and, since the game isn’t super realistic or gory, it can appeal to a broader audience. I was pretty satisfied with the mechanics of the game, but I was disappointed with how short and vague the whole experience was. 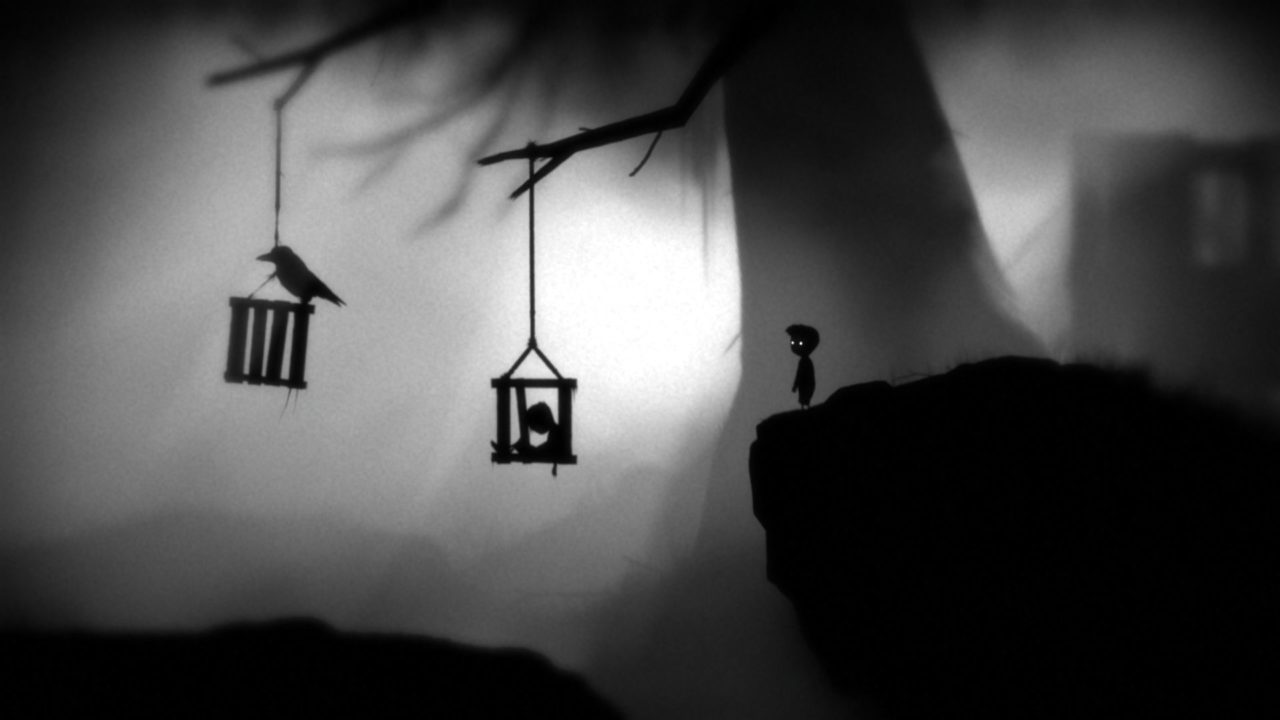 Limbo is one of those games that is perceived as “art”. I personally think almost all video games are art, but this is a little different. The simplicity of Limbo’s story, depth and color palette make it stand out. There is no music, there is hardly any noise at all actually. Not to mention you have two button controls to remember, grab and jump. So since there isn’t much to go on, I guess a lot of people were able to see it as a kind of story book or something, except there isn’t any dialogue either, or music. In my opinion, music really sets the mood. On TV, in movies and most definitely in video games. Sadly, Limbo just doesn’t have much to offer in that department. 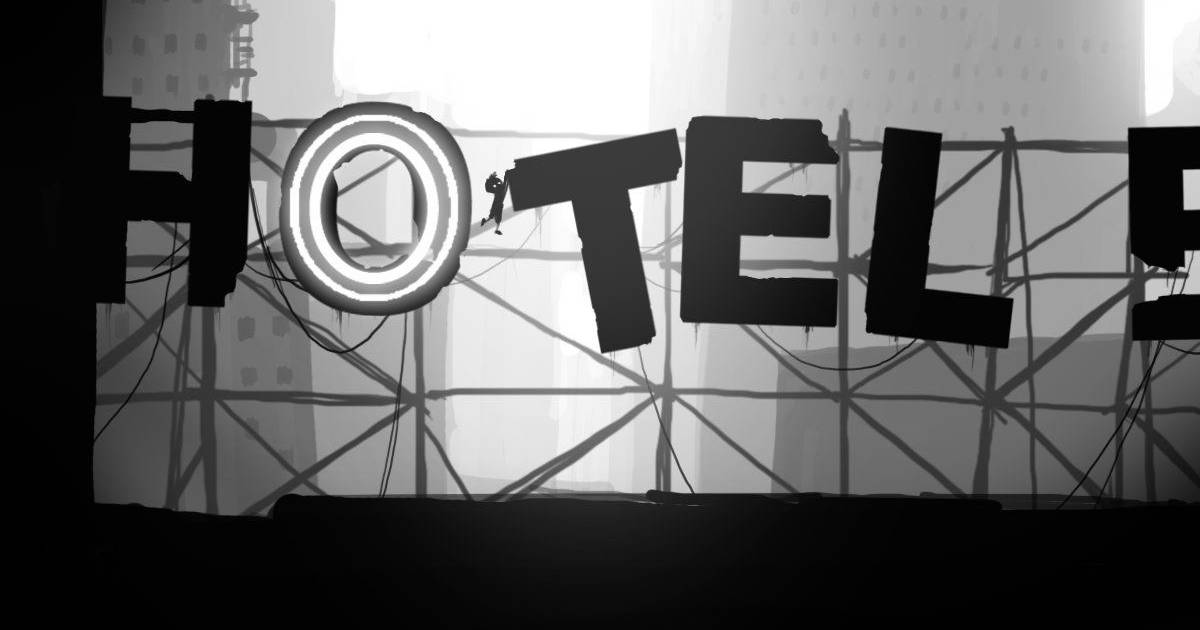 Don’t get me wrong, though; I thought the black and white colors and the silhouette art style really set the mood for the game, I just wanted more out of it than that. While I did enjoy the gameplay I cant say that it lasted for very long. The game is pretty short. If you had enough patience and a few hours to spare you could probably beat it in one night. I’m also not sure when I’ll get a craving to play Limbo again. Once you’ve figured out the puzzles they throw at you, then the challenge is lost for good. 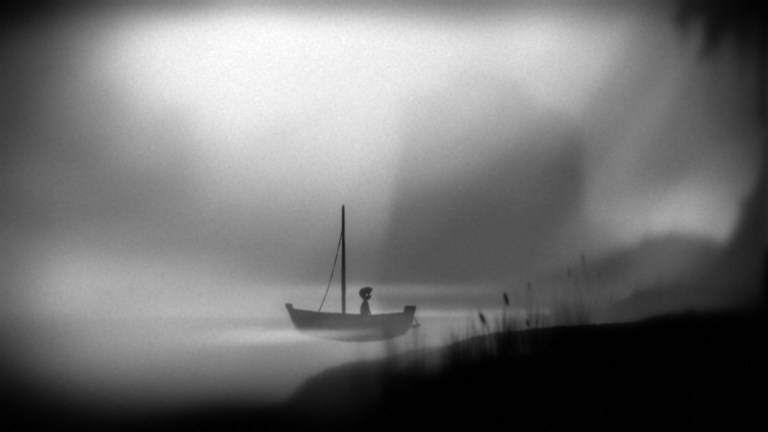 I might not sound like a fan of Limbo but I really did like the game. It is 8 years old so I should probably cut it some slack, but hey, is it really an insult if I’m just saying that I want more? More music, more action, more puzzles, more replay value. So the game is worth playing, it’s just not as exciting as it was when it came out almost a decade ago. I also wouldn’t say you need to buy it again if you’ve already played through it on another system. But if you’re a fan of puzzles and gloomy stuff, and you’ve never played Limbo before, I recommend checking it out. If it sounds like it wouldn’t float your boat, then check out the successor to Limbo, Inside. Both games are available now in the Nintendo Switch eShop.

Limbo is a creative, interesting game. It looks cool and it’s simple in a good way, but it leaves the player wanting more, a lot more. However, If you’re looking for a creepy, quick adventure that you can play on your Nintendo Switch then I definitely recommend checking it out.