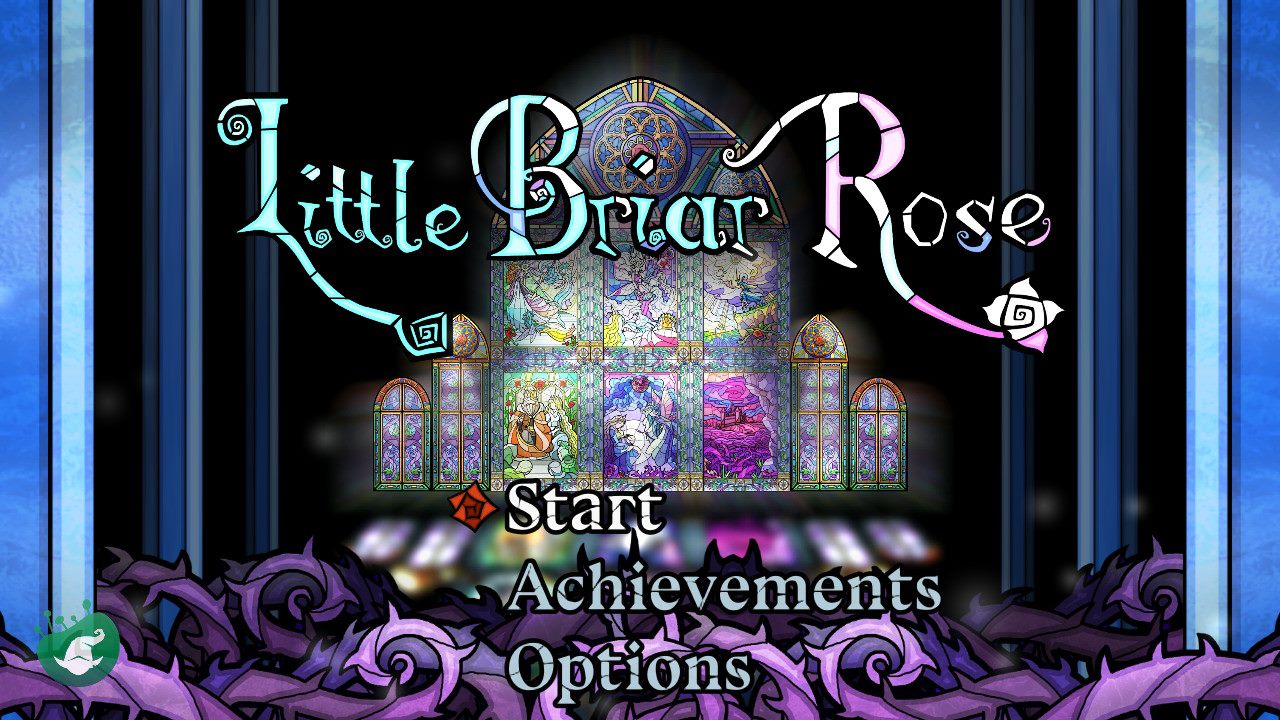 Little Briar Rose is a short adventure game with some tricky puzzles along the way. This game is beautifully designed to retell the story of Little Briar’s Rose by the Brothers Grimm. Or, as we all know it, Sleeping Beauty. 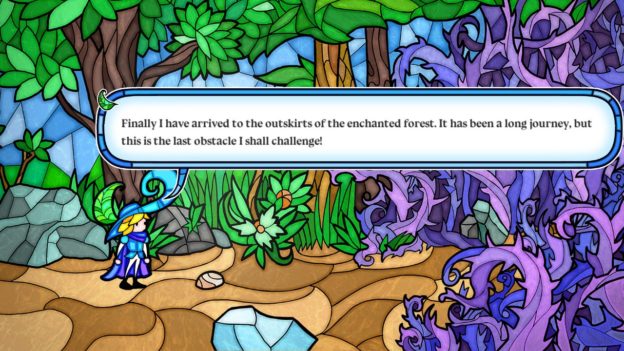 The game begins with light narration explaining the major plot. A princess was born, and when a certain evil someone is not invited to the baptism, she curses the princess. The princess is now asleep, and the game begins.

You play as a prince attempting to get through the magical forest to reach the castle where Princess Aurora is sleeping. The forest itself seems small, but it is enchanted and takes some wit to get through. 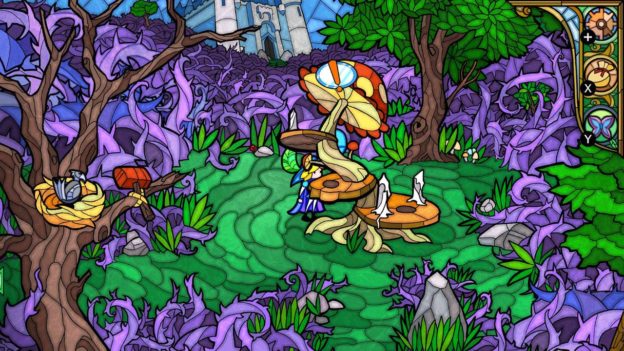 There are four sections to the game, and it’s done in a linear fashion. Your first stop is a gnome village where you help them by figuring out a puzzle. Once you do so, you toss a gnome wish into the mushroom in the center of the forest. Solve the maze puzzle, and then you move onto the next section which is similar to the gnome village and their puzzle. It’s just different areas and puzzles to get through. Each time you get a wish, you solve the maze and the mushroom will remove some part of the enchantment over the forest making you that much closer to the castle.

These puzzles weren’t necessarily difficult, but I found them to be a bit unfair at times. When you get an answer wrong your prince becomes cursed. He’ll change into a gnome, a fish, or something else. You’re then thrown back to the beginning of the forest as a new prince coming along to save Princess Aurora. You will “die” and get a new prince quite often. Other than starting the section over, there are no hard consequences for dying, which is a plus.

With that said, I feel like the point is to get through the game with as few princes as possible. Some of the puzzles, especially the one at the gnome village, didn’t give you enough information to solve it correctly the first or second time. It felt as though the puzzles were meant to be trial and error.

If that’s the case, that’s not a puzzle to me. That’s mindless guess and check. 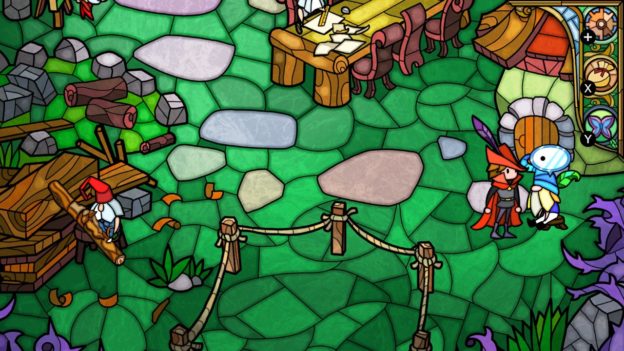 My favorite part of the game was the graphics. For such a dark story, this game is vivid with its unique stained glass look. It was a refreshing take on going through the story and seeing it in a new light.

Overall, Little Briar Rose wasn’t too bad of a game. It’s short and sweet, though it might take you some time to get through some of the puzzles even though there’s not much to it. It’s fun to look at, but because of the puzzles (and the small number of puzzles), the gameplay became repetitive and almost frustrating.

However, if you’re into cool art styles and you like short puzzle games, Little Briar Rose isn’t a bad game to try.

Little Briar Rose is a decent puzzle game with a strong point toward graphics. However, the gameplay felt more like trial and error and less like puzzles.