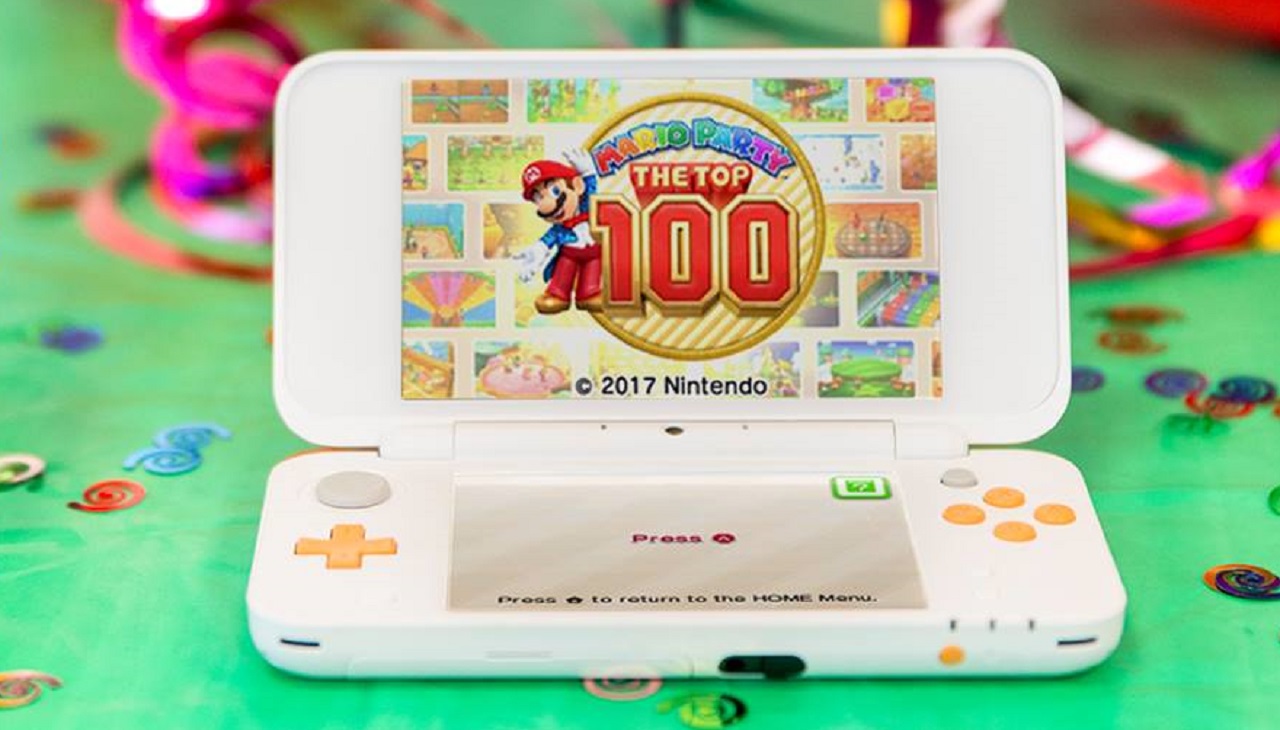 Mario Party is back with its third entry on the Nintendo 3DS. The Top 100 compiles minigames from all 10 of the series’ console entries. The idea is definitely sound, but what could’ve been a great game winds up being just a good one, due to Nintendo’s singular approach.

Minigame Island is where you’re likely to begin in an effort to unlock every game – only about half are available from the outset. This mode is tackled solo, although you can choose a computer partner for 2-on-2 minigames. It’s straightforward fun, but I’m not sure how much replayability I see here. I bested it in only a few hours. A hard mode eventually gets unlocked, so there is initial incentive to return, but other than trying to earn three stars in the few games I missed, there’s not much else. The amiibo use is mostly limited to earning extra coins.

Other modes include Championship battles (a best of three or five minigames) and Decathlon. The former lets you select from packs that separate the games by type or console. You can also choose to randomize it in a mix and match fashion. The latter is focused on scores, so even if you’re not placing first, you could still emerge victorious in the end from accumulated points. I like this idea, but it limits you to just 10 games. I get that not every minigame is score focused, but Nintendo could’ve expanded this mode by offering all that do save best scores. That said, if you’re looking to set new records or just master the minigames, this will get you a few replays here, especially on the harder difficulty settings.

Minigame Match gives you a “simple board” to play in traditional Mario Party approach, but with updated character movement ala Star Rush. I have no problem with boards that are basic in design, but I do expect more than just one. Yeah, you read that right, there’s only a single board included in this mode. Nintendo dropped the ball with this, no doubt about it. In a sense, it’s like getting half a Mario Party game. I can’t believe I’m even suggesting this, but how about some DLC with classic boards?

Thankfully the minigames themselves are mostly great. Some have little business being in the Top 100 (looking at you “lucky” games) but most are a lot of fun, especially with friends. Free-for-all dominates, but there’s a good mix of types spread across each console entry. Download play really ups the value of this package, and it connects fairly quick and runs mostly smooth – a couple of our errors can be chalked up to too much distance between players. Like we did last year, look for a list of personal favorites from myself and some PN contributors in an upcoming issue of PNM. You’ll also be glad to know that this game has 3D support, as well as a few unlockables like music.

Is Top 100 “the ultimate Mario Party”? No. While it does offer nearly double the minigames of its predecessor, it still feels a bit light on content for $39.99. Star Rush bests it when it comes to boards, which are far too sizable a part of the series to neglect. There’s less here for the solo gamer, but local multiplayer is where Mario Party is at its best. To be clear, Nintendo won’t ever be able to get away with this approach again, but the nostalgia of playing classic minigames on a handheld does mask some of the game’s shortcomings. I hope the next entry brings a focus on boards, but Mario Party: The Top 100 is still a fun game that series fans will probably want to add to their collection, especially if they have friends to play with.

To be clear, Nintendo won’t ever be able to get away with this approach again, but the nostalgia of playing classic minigames on a handheld does mask some of the game’s shortcomings.