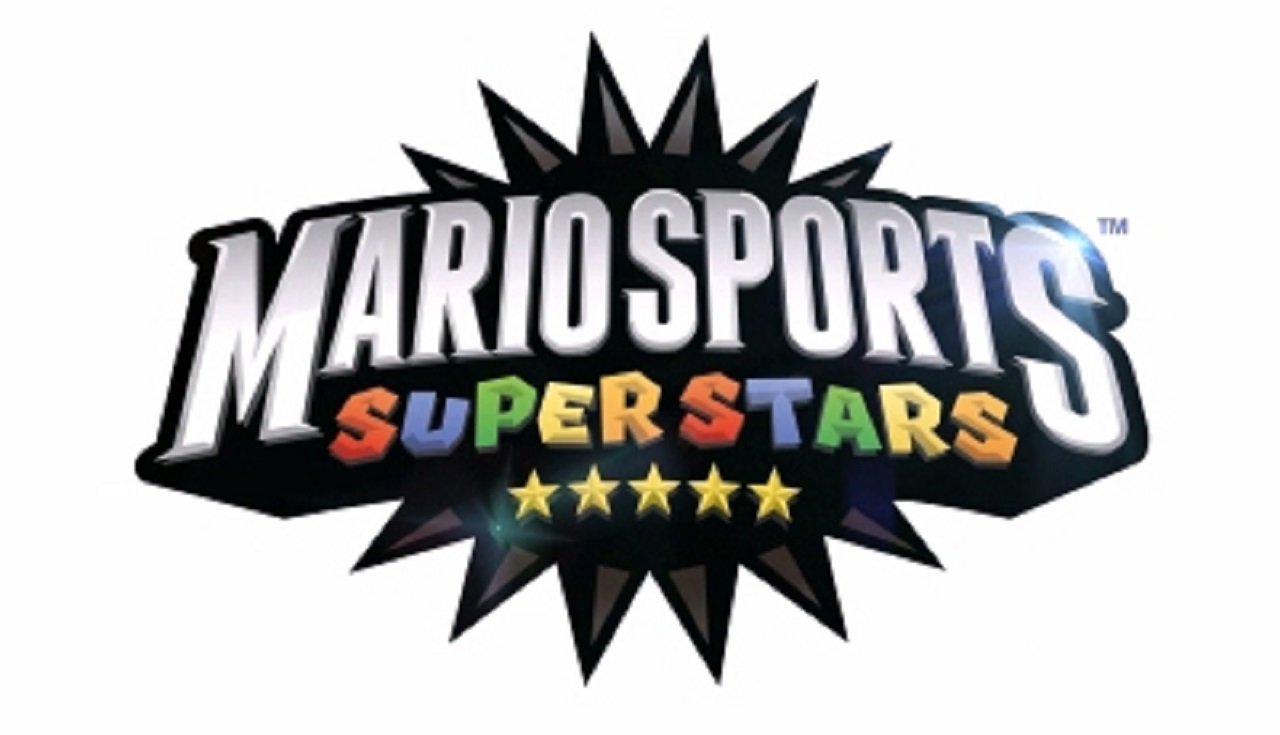 Athletic pursuits are nothing new to Mario. Our favorite mascot has proven he’s just as adept at sports as he is at platforming and racing. His latest release, Mario Sports Superstars, collects 5 games for the Nintendo 3DS. Does the all-star Mushroom Kingdom lineup make these a winner? 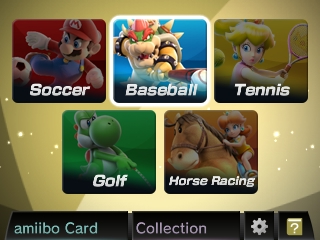 Baseball – As a fan of Mario’s baseball debut, Sluggers on the GameCube, I was looking forward to this new take, but the end product leaves something to be desired. The focus is on batting and pitching, which are fine, but traditional fielding controls are taken away by default. With few exceptions (Wii Sports) this is rarely a good thing. As a result, my early impressions were of a rather limited game without much depth. Settings do allow you to adjust to semi-auto or manual fielding, but why these are buried under a restrictive default setting is odd, to say the least. Enable fielding control, and the experience is the better for it.

Golf – Given Camelot’s earlier 3DS success with World Tour, you could make the argument that golf, even in condensed form, is the best of the bunch here. However, you could easily argue disappointment as well, since this version doesn’t offer much of anything you wouldn’t already expect. Similarities aside, the quality is high, and with support for up to 4 players. If you don’t mind playing across courses that are more generic than Mario themed, expect to have a good time.

Horse Racing –  Making its Mario Sports debut is horse racing (it had been seen in Mario & Sonic at the Rio Olympics prior). While I don’t foresee this ever becoming a standalone release, it’s certainly interesting.  It uses a “herd effect”, which makes horses travel quicker when clumped together on the track. I view it as a somewhat clever means of incorporating rubber band AI. The accompanying visual effect (colored pulsating rings surrounding the horses) can prove distracting, especially in tighter stretches.

You’re also given a limited means to care for your horse.  I can see equine enthusiasts, especially younger ones, really being entertained by this. Think Pokémon like tending to. It’s simplistic, and some might find it overly familiar. Nonetheless, it makes Horse Racing, in some ways, feel like the most developed of the bunch.

Tennis – Ultra Smash has arrived on 3DS with Tennis, although this version is just enough to get your feet wet. It’s good fun, but I really wish that doubles matches weren’t limited to just exhibition games. The solo tournaments just aren’t as enjoyable, at least in the long run. Even so, this version of Tennis is quite polished. It also has the best training challenges of all the sports.

Soccer – It’s best not to think of Soccer as Strikers. This is a more realistic take on the sport, while still being arcade-like overall. There are special shots, which are optional, and add an extra element of random fun. I did notice that on higher difficulties, the computer pulls them off much more, so be warned. Despite a seeming touch of sluggishness when changing players, playing 11 vs. 11 matches is entertaining, and even more so in multiplayer.

Thankfully each of these games has multiple difficulty settings. Playing through tournaments, earning trophies, unlocking additional content, and collecting coins, is satisfying. Regarding coins, these are used to purchase in-game collectable cards. Of course, Nintendo is hoping that the collector in you will plunk down cash on physical amiibo cards.

The amiibo support is interesting here. Physical toys will give you limited access to some free in-game cards. The physical cards themselves are used to access the “Road to Superstar” mode. This Alleyway-type minigame can net you stronger characters, but it’s really not all that entertaining. The cards are better as simple collectables, although I’m hoping their support will be expanded to multiple games like the Animal Crossing line.

There’s no download play, unfortunately, but there is support for online multiplayer. In my experiences, it has proven to be a mixed bag. Tennis has probably fared the best, as it’s easy to find people of similar skill to play against, and the experience is smooth. Baseball is the worst, as it has a consistent stutter. Not just a mere visual distraction, it impacts the gameplay, as several of my swings are early as a result. For whatever reason, Golf seems to be the most difficult sport to find people. Maybe World Tour is continuing to draw the online golfing audience? If you can find 4, the simultaneous play makes for a fun time on the links. Communication issues are rare.

Superstars has some quirks that I feel compelled to note. Initial tutorials can’t be skipped, having the potential to annoy. These games are intuitive already, and there’s also an element of redundancy since all have optional training modes. The saving is also inconsistent as well. Sometimes it’s auto, sometimes you must do it manually, sometimes you simply don’t have the option.

Mario Sports Superstars successfully makes an impression with 5 fun games. That said, some will prefer the higher depth of standalone releases. And if you already own Nintendo’s own Tennis and Golf 3DS titles, the appeal for this collection will understandably be limited. I know I’d rather see games that don’t already have a representation of the 3DS. That said, sports fans should have a good time, especially if they have friends who also own the game. Mario makes another good showing on the 3DS. Let’s hope for more original content next time, so a good game can become a great one.

I know I’d rather see games that don’t already have a representation of the 3DS. That said, sports fans should have a good time, especially if they have friends who also own the game.