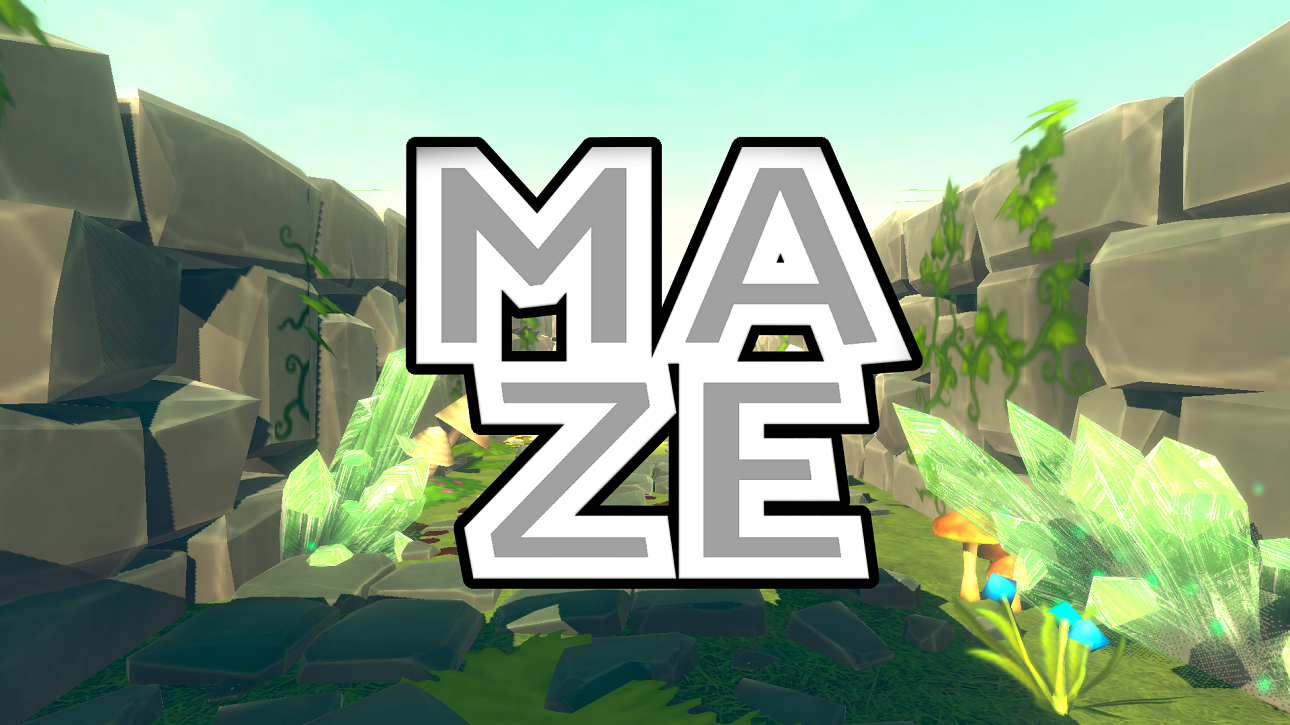 Maze promises a “fantasy adventure” but fails to deliver on it. Instead, we have a release with very little meat on its bones. It’s a shame.

The goal in the storyless Maze is simply to find the glowing exit statue. I was hoping for more collectathon gameplay, something to make me want to “Explore every corner of the Maze.” But no incentive is given.

Each maze has a map visible at the start and an arrow pointing you toward the exit’s approximate direction. These don’t help as much as you’d think, but I still wish there was a way to disable them. The arrow, in particular, is an eyesore. 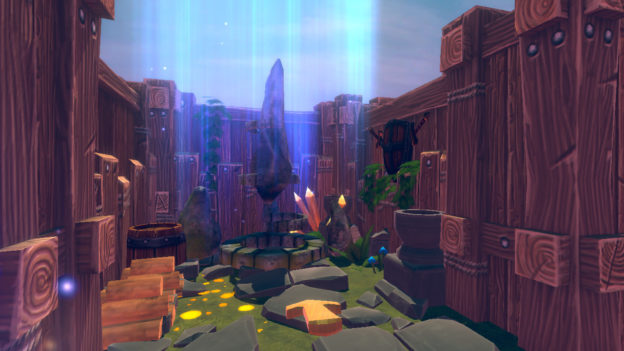 Speaking of, Maze doesn’t fare particularly well when it comes to visuals. There’s a real lack of diversity. The mazes tend to look similar, with little in the way of creativity evident. Minimal threats (fire, spikes) fail to offer much eye candy. There are many glowy spots, but these are more misdirection than graphical perks. After only a couple of mazes, I started to get a headache. At least you can adjust the look sensitivity.

The music can’t compensate where the graphics fall short. The repeating track made me long for an actual score. It adds very little and certainly needed to be augmented by additional tunes.

With only 12 levels (most taking no longer than a few minutes), there’s not much to keep you engaged for any real length. After getting to level 10 and noticing no sizable differences between the easy, medium, and hard mazes, I quit. Showing your completion time at the end of each maze suggests a replay incentive, but there are no local leaderboards, so why even bother? 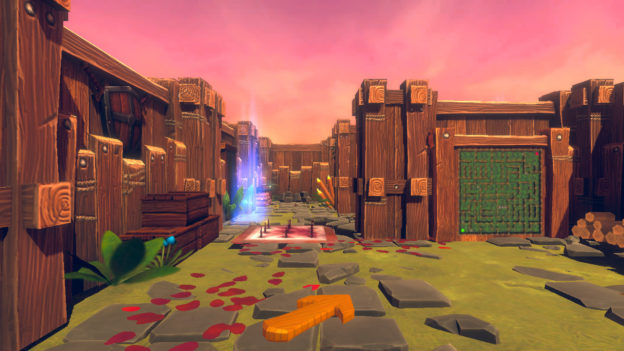 There’s not much more to talk about as there’s so little here. Maze didn’t live up to my expectations in the slightest. Its aims are too modest, and its execution too lacking.

Maze is a disappointing effort. It feels unfinished and fails to take advantage of its premise. Skip this one, and wait for something more polished. 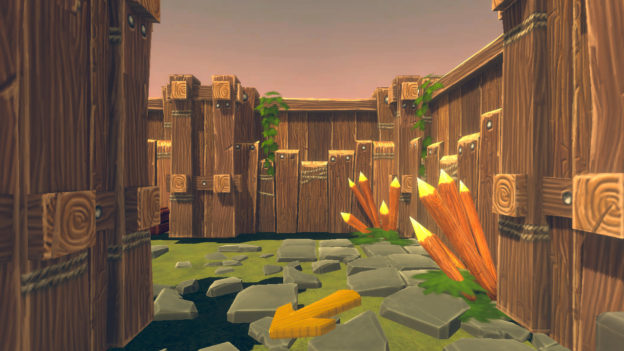 Maze didn’t live up to my expectations in the slightest. Its aims are too modest, and its execution too lacking.