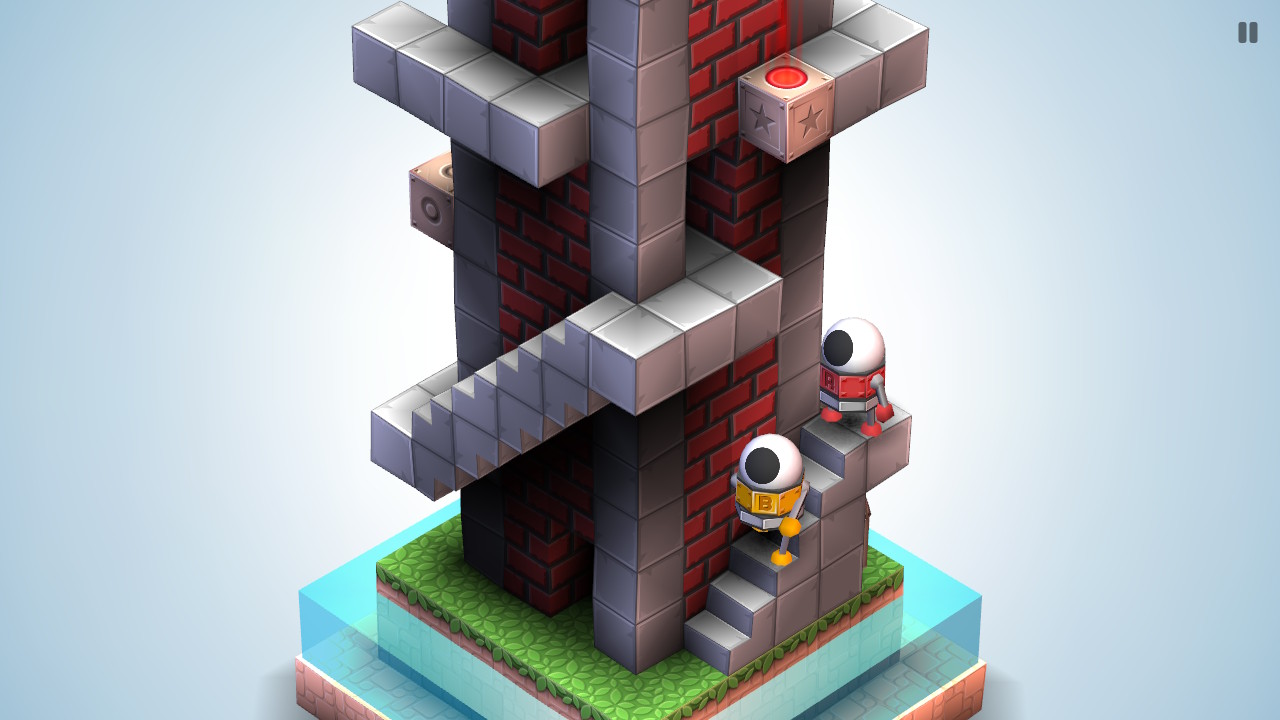 Mekorama looked promising at first, with a clear-cut inspiration from Captain Toad: Treasure Tracker (a favorite of mine). But this mobile port, while by no means awful, hasn’t left the lasting impression I initially hoped for. I have some ideas about why.

Before discussing that, I’ll give a brief gameplay overview. You control a robot named B, through up to 100 diorama puzzles of varying difficulties. You rotate and zoom to guide him to the exit, although the process is not altogether intuitive with the Joy-Con controllers. A subpar camera doesn’t help things, either. I suggest playing in handheld mode, as the controls are less clunky. This mobile port is designed around the touch screen, and it shows. You don’t guide B directly; you merely tap where you want him to go. 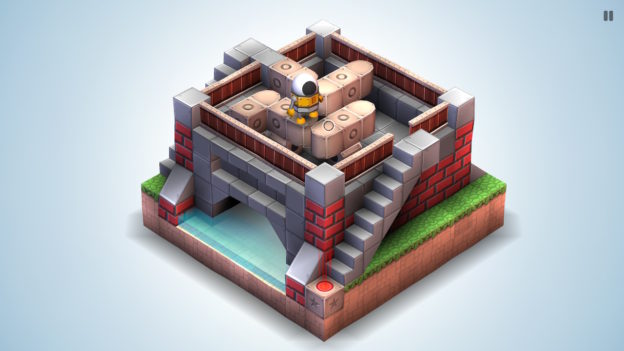 Camera and control quirks aside, the puzzles themselves are fun for a bit. Mekorama is not a very deep experience, but there are hints if you get stuck, and it’s non-linear to an extent (within the same difficulty level only). I enjoyed it at the start, as did my wife, who also checked the game out.

The fun tapered off, though. The backgrounds are empty and lifeless. Thus, Mekorama comes up short in terms of charm and personality. The music tracks are mostly good (if similar-sounding), but some can be much too subdued. For a game that takes place on a “strange planet”, I want some aesthetic highlights. On the whole, this affair is a bit bland. 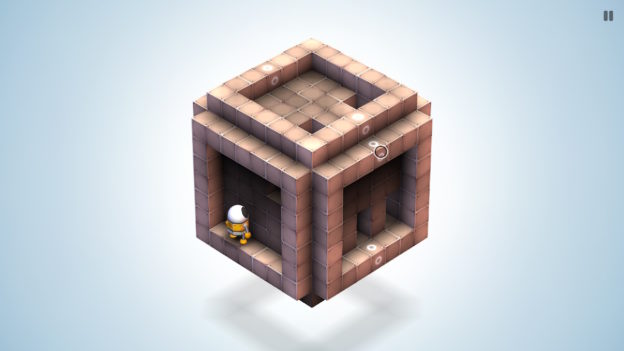 So eventually, the levels develop into more tedium. The larger ones can feel more padded as a result; apologies to B. My wife has not touched this game since her first play, which probably says something. I stuck with it longer for review but was surprised when my playtime showed only over two hours. It felt longer, which isn’t a good sign. 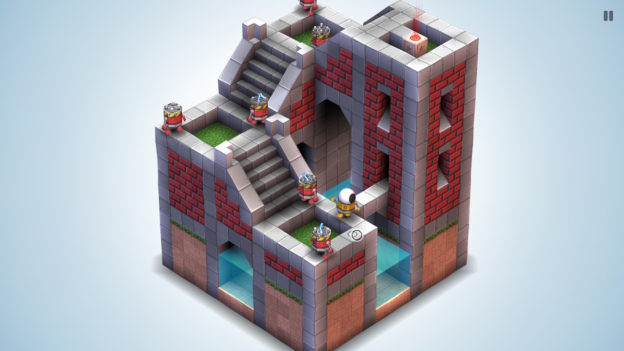 When you add in curious things (like not automatically resetting a level after you’ve failed) Mekorama winds up being a rather forgettable game. Not a bad game, just a forgettable one. Also, while it advertises that you can “Try your hand at creating your own levels with the level editor and see what other unimaginable designs are possible.” it feels like an afterthought. To be clear, this typically welcomed feature, is buried in the menu, and how do you share what you make? 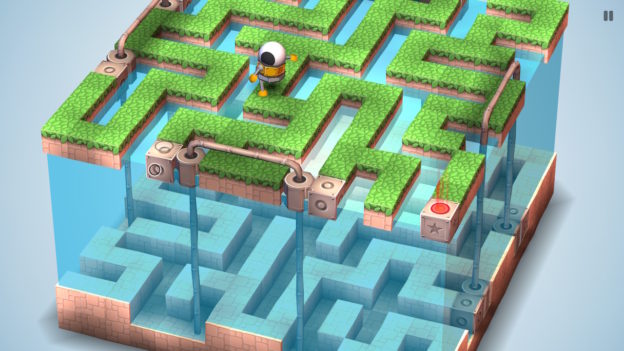 In the end, this port turned out to be an average experience for me in most ways. I’d suggest checking out the free version first (on mobile with half the levels). Subsequently, you can decide if adding Mekorama to your Switch digital library is the right call. You should know after a dozen levels or so if this game is for you. 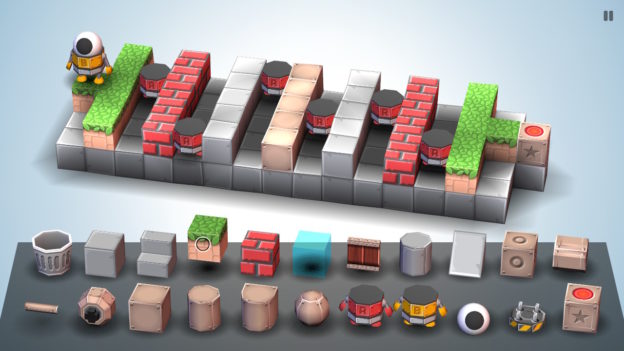 In the end, this port turned out to be an average experience for me in most ways. I’d suggest checking out the free version first (on mobile with half the levels). Subsequently, you can decide if adding Mekorama to your Switch digital library is the right call.