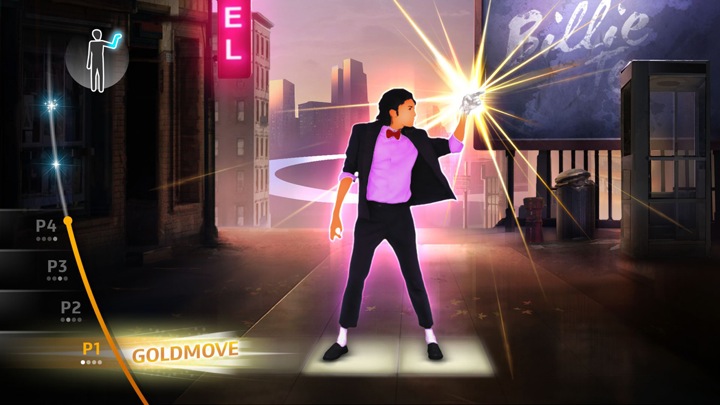 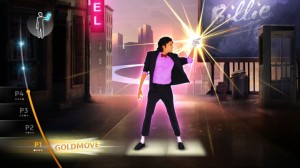 The game uses only the Wii remote but allows players to execute a number of different moves. Obviously it’s not capturing every movement, but merely keeping track of where your hand goes and it’s up to you to move your body how you want to the song. The game gives you visual cues as the song plays and it’s your job to match the dance moves as much as possible. Hits like Smooth Criminal and Thriller are all in the mix as well as lesser known titles from Michael’s past. The graphics are pretty decent but the game is mostly about keeping your rhythm in tune with the song and matching moves beat for beat. 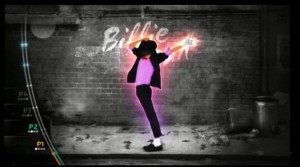 The game also features a 4-player multiplayer mode so 2-4 players can get together and try and match dance moves with MJ himself. One word of warning, if you’re not the biggest fan of Michael Jackson’s songs, this game might not appeal to you. However, there are plenty of songs that have a broad appeal so you might just want to try it out for yourself.

All in all, Michael Jackson The Experience is a decent game that mirrors gameplay from games such as Just Dance and Just Dance 2. If you’re not a dancing game fan or MJ fan, you may want to try something else.

Michael Jackson The Experience gets a 7.0/10