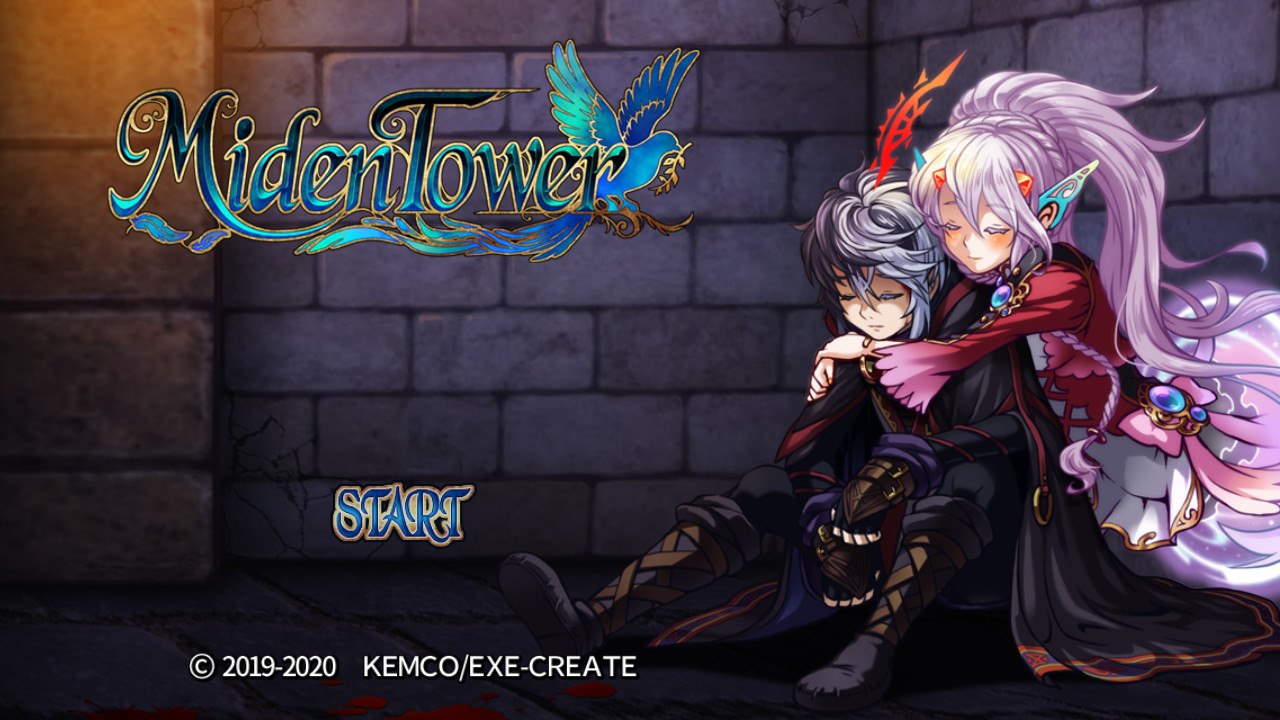 Miden Tower is a role-playing/adventure game from KEMCO. You play as Valen, who’s out for revenge with an unlikely group that includes a wall maiden. As far as RPGs go, this game has all the elements and more. 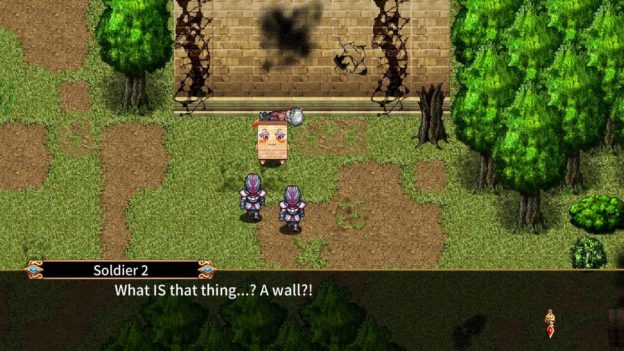 This game is heavily focused on its story, where the Miden Tower is invaded by the Alroval Empire. Your character, Valen, has a tragic backstory, and now he’s out for revenge. During his travels, he comes across a wall maiden who is, in fact, an actual wall. She has a lot of tricks up her sleeve, and, while naive, she aids Valen on his adventure in a lot of unique ways.

Before I get into mechanics, let me just say that your character is joined by a few others for you to mix and match during the gameplay. I didn’t care too much for any of the characters. I found their personalities to be a bit cliche, and Valen got on my nerves because he felt flat. 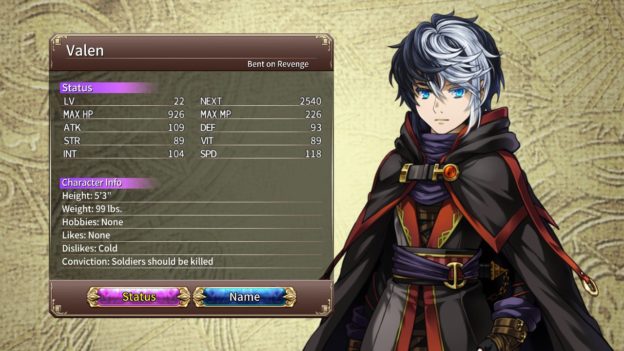 I normally like a game to have an awesome story with likable characters, but I do enjoy RPGs. The actual mechanics of the game were done well, so I was able to still enjoy the game. 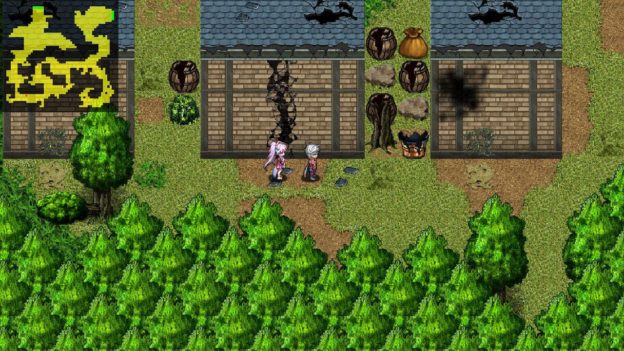 There is an auto-battle as well. I used it quite a bit to test how smart the characters were on their own. The characters only used their basic attack. They didn’t defend, use items, or use their magic. So, this is a great option if you’re grinding for levels, but not during a boss battle. 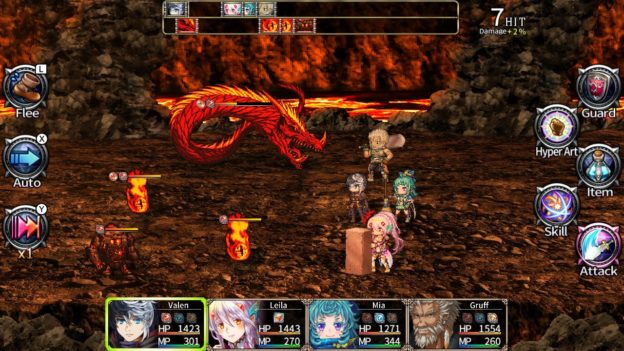 Speaking of grinding, you don’t really need to farm for levels in this game. Throughout each level, there are small pillars where you spawn enemies and fight in three consecutive battles to boost your experience. However, you run into enemies often enough that it’s not really needed, especially since you can change how often enemies spawn.

Each area is fairly small, with a map at the top corner of the screen. Entrances and exits are highlighted in green. There are a lot of places to explore, so you can find chests that will have items or armor in them. 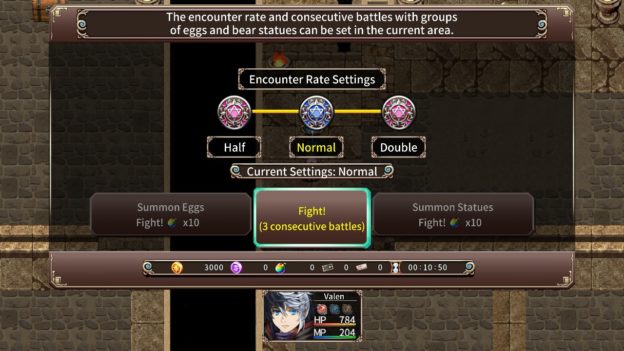 The graphics are charming, and I enjoyed the music. It matched nicely with each area, and the battle music was fun to bop to.

For an RPG, there aren’t too many elements in the game that we haven’t seen before. However, I think the overall game was well done, and the gameplay was fun. The story and characters just didn’t do it for me.

Miden Tower is well done. The RPG mechanics are spot on, but the story and characters were lacking.