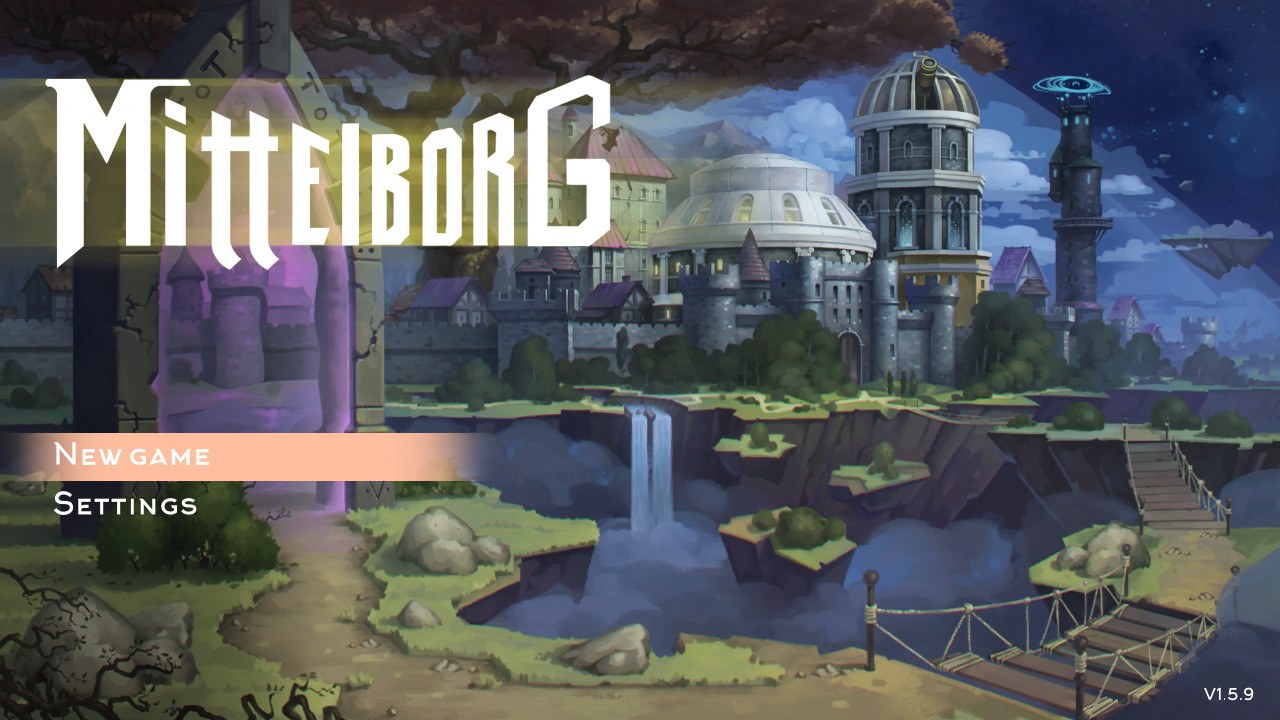 Mittelborg: City of Mages is a strategy, simulation game from Armatur Games. When I hear the word “mages,” I get excited. In this game, you play as the Chancellor of the city managing resources and strategizing to keep the city protected. However, it didn’t hold up as much as I hoped. 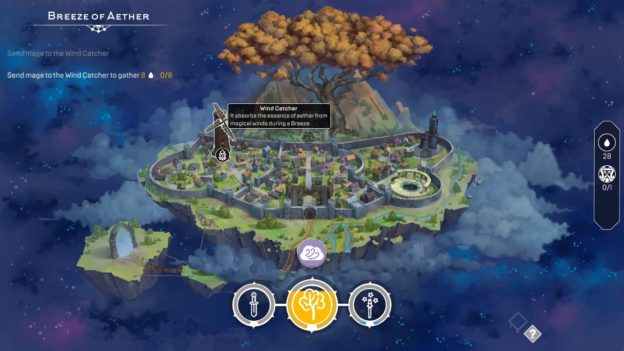 The amount of hand-holding and lack of actual gameplay was what got to me. The whole game is a zoom-out image of the city Mittelborg. It’s being attacked constantly by monsters, mercenaries, and the like. You never see these battles. In fact, you don’t see anything that happens. Once you decide to do something, a text box will appear letting you know the result.

You’re building Mittelborg from scratch. The battles you’re protecting the city from—or Tempests—range from wind, magic, melee, and so on. Sometimes you know which Tempest is coming; other times, you have to guess. The fewer mages you have in a tower, the less defense that tower has. 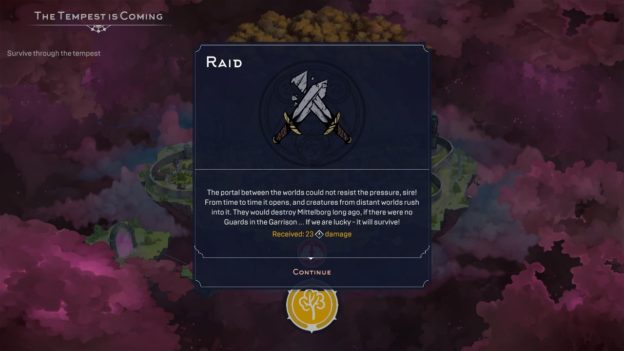 The main point is to protect the city by protecting the Tree of Order. Once the Tree of Order runs out of health, you lose the game. If you lose, the game will give you the opportunity to go back in time to fix your mistake, or you can begin a new game from scratch.

You can easily restore the Tree of Order’s health when it’s running low by sacrificing a mage. The problem with this is that the beginning of the game is very slow, and it takes a long time to recruit a decent number of mages. You need to build a tower to hire more mages, but the game doesn’t want you to do that until it tells you. In fact, the game doesn’t allow you to do anything until it’s ready. This makes the overall gameplay unbalanced because each Tempest acts as a day and you can only perform one action per day. 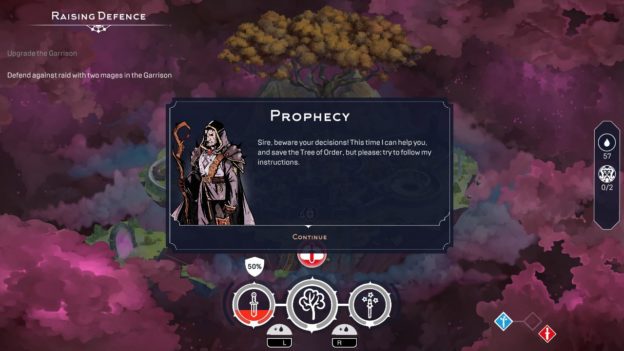 City-building and resource management games are fun, but only when you have creative control. Mittelborg: City of Mages didn’t deliver. It held your hand throughout the game, only allowing you to do what it wanted. The overall gameplay was dull, and, because of that, I didn’t care at all about the story or protecting the city.. There was plenty of potential in this game, but it ultimately didn’t deliver for me.

Mittelborg: City of Mages is a simplistic game with dull mechanics and no high stakes within the lackluster story.