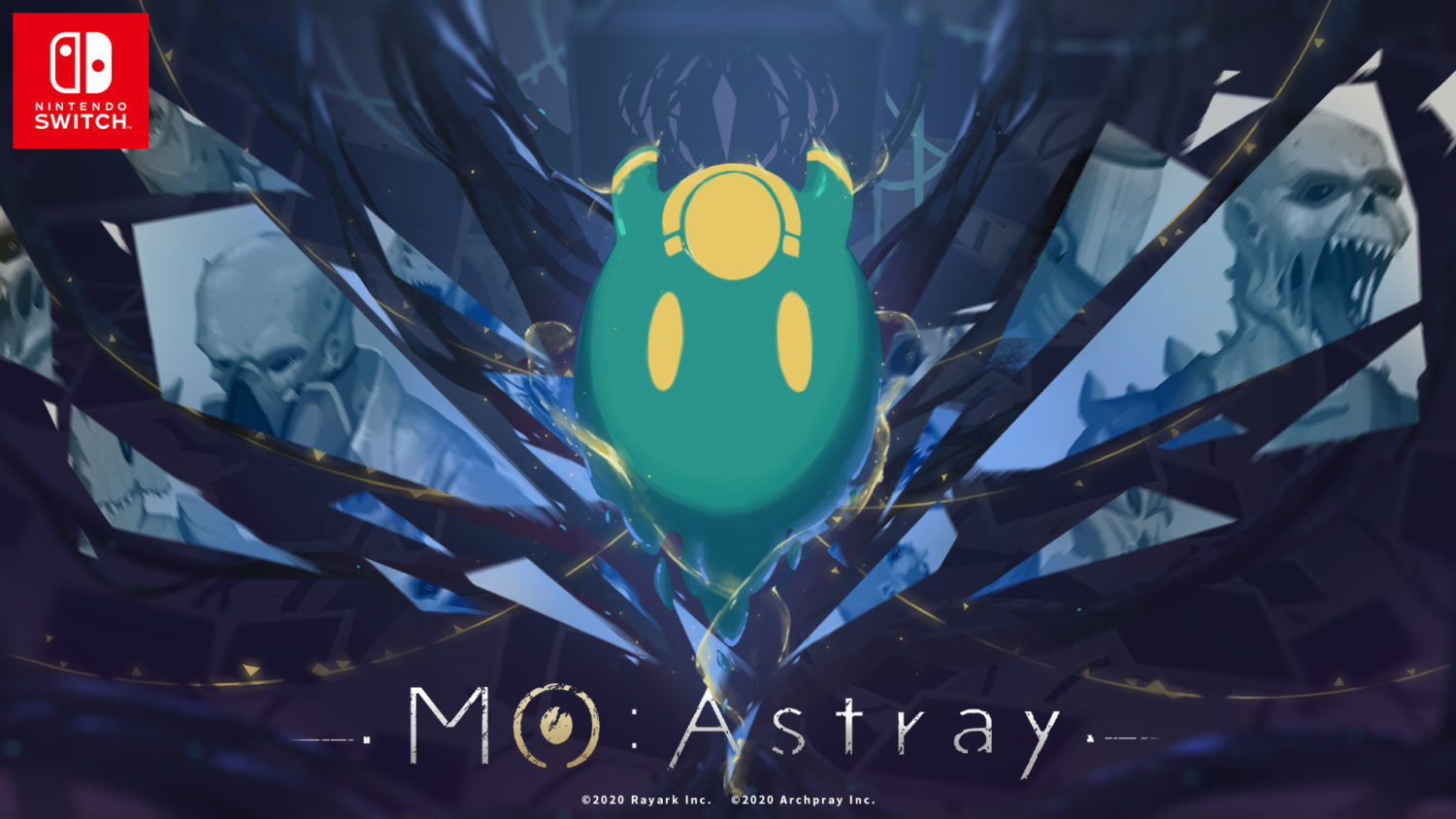 For a game that I had few expectations for, MO: Astray has been a pleasant surprise. Don’t let the screenshots fool you. It may look like an indie attempt at Metroid, but it doesn’t play like one. MO: Astray is its own game.

You take control of an indeterminate critter (MO) escaping from a lab on an alien world. The platforming blob has no feet or hands, yet can jump and stick to walls. Over time more moves are earned in an ethereal manner that acts as a tutorial. It makes for an adventure that doesn’t play like the norm, yet Mo still moves better than many platforming stars.

Puzzles present themselves in different ways. Sometimes you’ll need to accomplish tasks in the right order. On other occasions, precision is the key. Still, others are focused on speed. This variety, sometimes working in tandem, keeps things fresh. Checkpoints are never too far (save a single isolated glitch), and good observation will help you determine the best course of action.

The enigmatic story often plays out at the bottom of the screen, presenting text for the “mysterious mutterings” MO hears. I found myself having to stop and read as text moves quickly, and it can’t just be listened to due to the alien tongue. There’s little insight into what this voice is, for better or worse, and the interruptions impact the pace.

Other plot devices add more than those continual gameplay breaks. MO can latch on to the alien parasitic threats and scan their minds. Some collectibles trigger flashback memories.  The latter can add to your health – think heart pieces, e.g., Zelda.

It’s the question of what happened in the lab, what’s happening in this alien world, that makes moving forward satisfying. It’s literally moving forward too. What little backtracking you’ll do is never more than a room or two away. You’ll never be overwhelmed trying to find your way.

What can overwhelm is the length of these chapters. Some took me two to three hours to finish! Yeah, save points are frequent enough, but it’s tough to put the game down mid-chapter. There are only five of them, and they could’ve easily doubled for improved pacing. They’re too ample for the game’s own good, hindering the flow to some extent.

Perhaps the length stemmed a bit from my playing on normal difficulty. There are four such settings, and I thought “Normal” provided plenty of challenge. One of the highlights was the bosses. I won’t spoil any, but I need to talk about them a bit.

MO: Astray nails the old-school difficulty when it comes to bosses. They are challenging, lengthy encounters, but never once did I feel like they were cheap. Even when I died over and over and over again, I wanted to keep trying. It’s tough to pull off that balance with the challenge, so kudos to the development team.

A Teen-rated game, MO: Astray sometimes straddles the line. The strongest language gets redacted, but the game is bloody, a bit much for my taste. It’s one thing to see dead bodies hanging in the background (I won’t spoil how they got there) but do I need to see heads ripped off with blood spraying like a sprinkler? The game is dark enough. I’d have welcomed an option to lessen or disable gratuitous blood.

Other gripes are more slight. The all-black loading screens may make you think your game has crashed or frozen, but I got used to it after a while. Some screens are a bit too dark, impacting play, but you can adjust the brightness. On the whole, the game is polished.

The polish is reflected particularly in the locales MO traverses. Each area feels purposeful and thoughtful. I never felt like I was moving through screens that were there for simple padding. Each felt like an organic part of this world. I found myself stopping from time to time, simply to take in the subtle background sights like glowing fauna swaying, water dripping, and yes, some creepy stuff too.

While it has some needless gore and pacing baggage, MO: Astray is a success on the whole. The gameplay’s unique and varied, the world’s intriguing and fully realized, the bosses are memorable, and the challenge is addictive. Impressive stuff.

While it has some needless gore and pacing baggage, MO: Astray is a success on the whole. The gameplay’s unique and varied, the world’s intriguing and fully realized, the bosses are memorable, and the challenge is addictive. Impressive stuff.