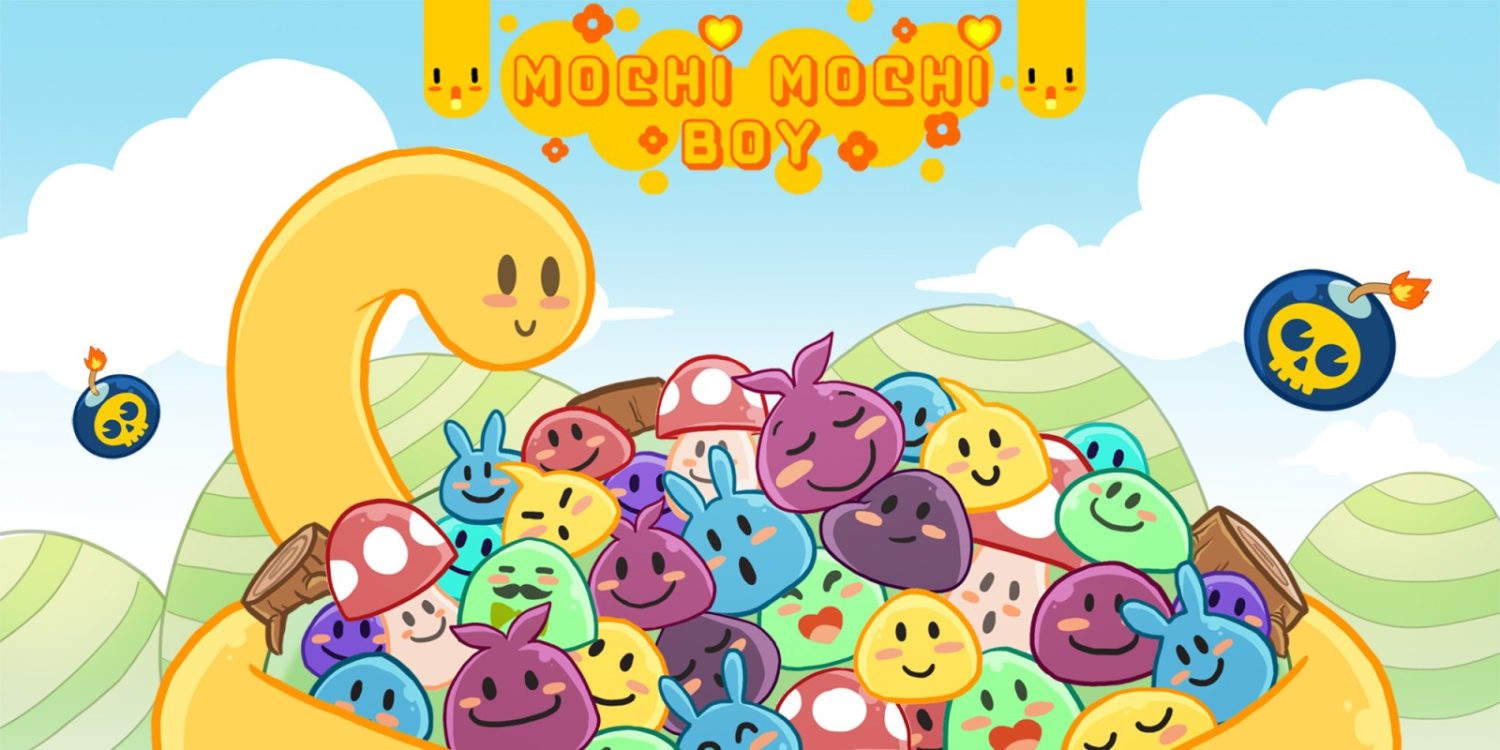 Mochi Mochi Boy is a puzzle game from Pixel Teriyaki and ported to the Switch by Ratalaika games. It launched in the e-shop the the price of $4.99. The question is, is it worth your money?

Mochi Mochi Boy and his friends were having an adventure when they accidentally stepped foot on the devil’s property. To punish them for this misdeed, the devil kidnapped all of Mochi Mochi Boy’s friends and locked them in a treasure chest hidden within his castle. But Mochi Mochi Boy was too large for the devil to carry. It is up to Mochi Mochi Boy to rescue all one-hundred of his slime friends. 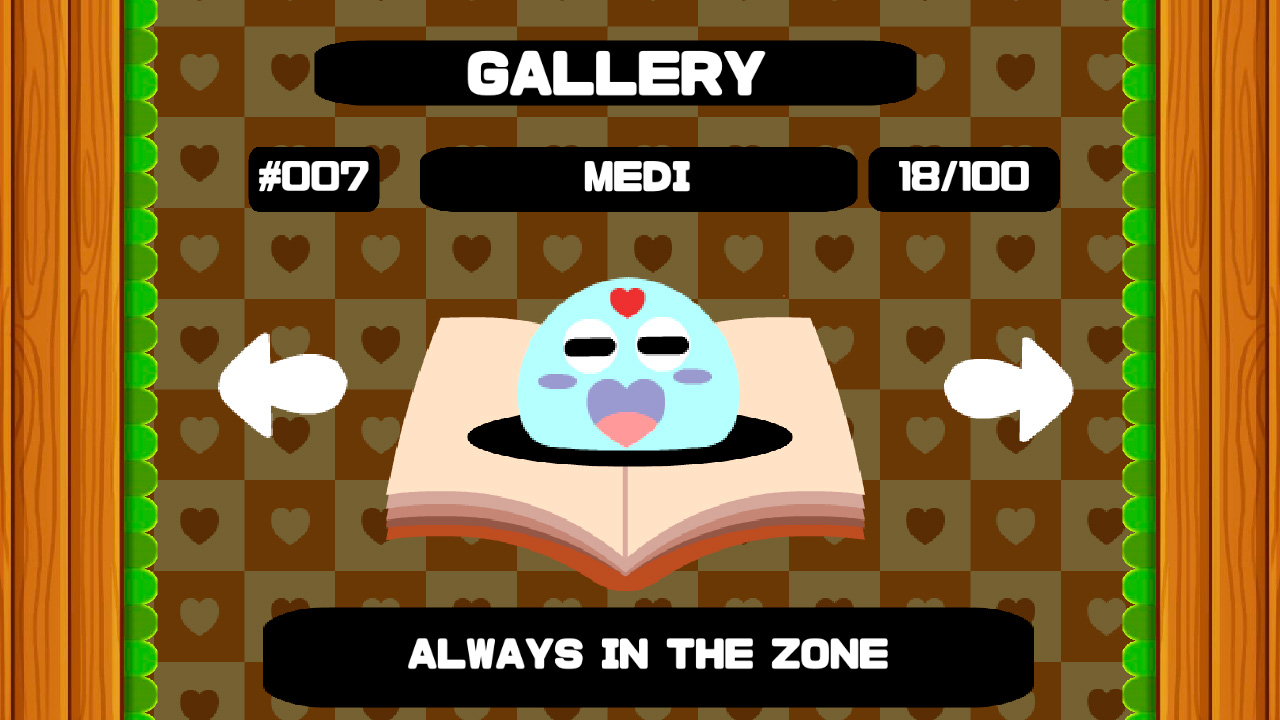 The main gameplay mode is known as “Tower” is quite simple. To win, players must cover all of the stage using Mochi Mochi boy’s body to fill it. There are obstacles that block your path as well as colored warp panels that warp you to a space of the same color. Once you make a move it can not be undone. Players can restart a stage by the press of a button if needed. This is a relief since it offers a fast restart, on a game where it is easy to make a mistake. Once a level is complete, players may start from that level by selecting it in the main menu. Some levels contain a treasure chest with one of your Slime friends. When you rescue them, you can later look at them in the Gallery. The main story does offer over 130 stages. 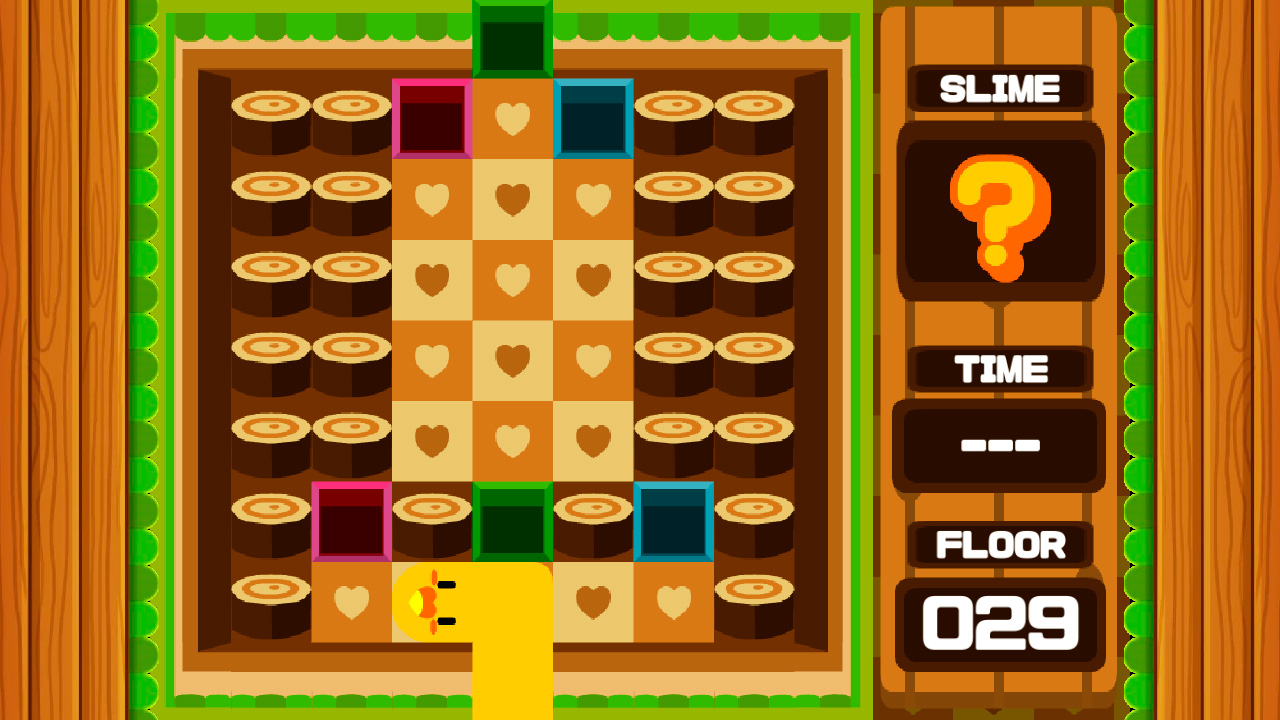 The second gameplay mode is known as “Dungeon.” In this style of gameplay, your goal is to clear ten of the random dungeons. It offers a time limit and obstacles to slow you down, such as spikes and bombs. However, the overall feel and gameplay remain the same. 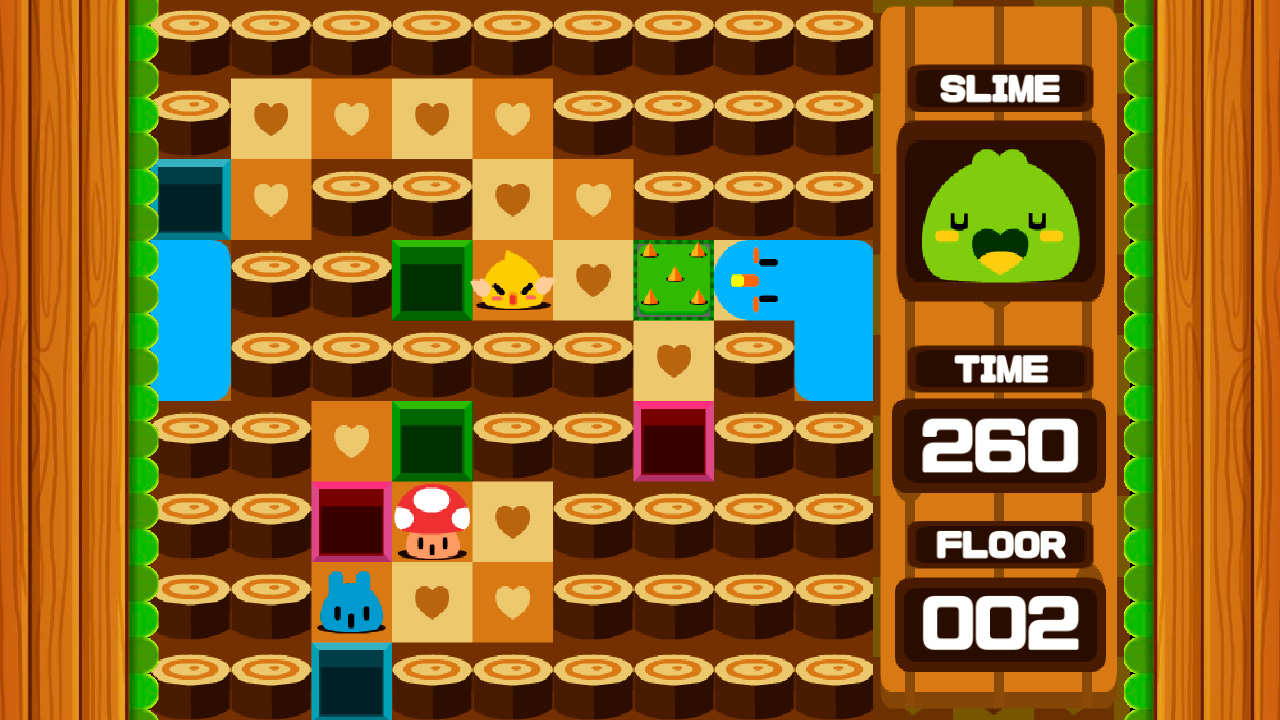 The incentive of rescuing your friends only to be able to view them in the Gallery isn’t much of an incentive to play the game. Each slime friend is fairly plain and boring to look at. If you would like, you can spend some time color customizing Mochi Mochi Boy, but that’s as dazzling as the design gets.

The game started out okay, but it wasn’t long before it failed to be anything more than that. In fact, the longer I played the less interest I had. As the stages progressed, it just felt more like a chore than playing a game. The puzzles varied slightly from stage-to-stage. The comprehensive look of each stage was formulaic, with the same color scheme throughout.

Aside from having over 130 stages to complete, the game doesn’t really have too much more to offer. I could only handle doing a few puzzles at a time before losing interest. The price tag of $4.99 feels a bit too much to pay for this title.

Not enough to go around for the asking price when much better puzzle games are on the Switch. Aside from over 130 stages, this game doesn’t have much to offer.