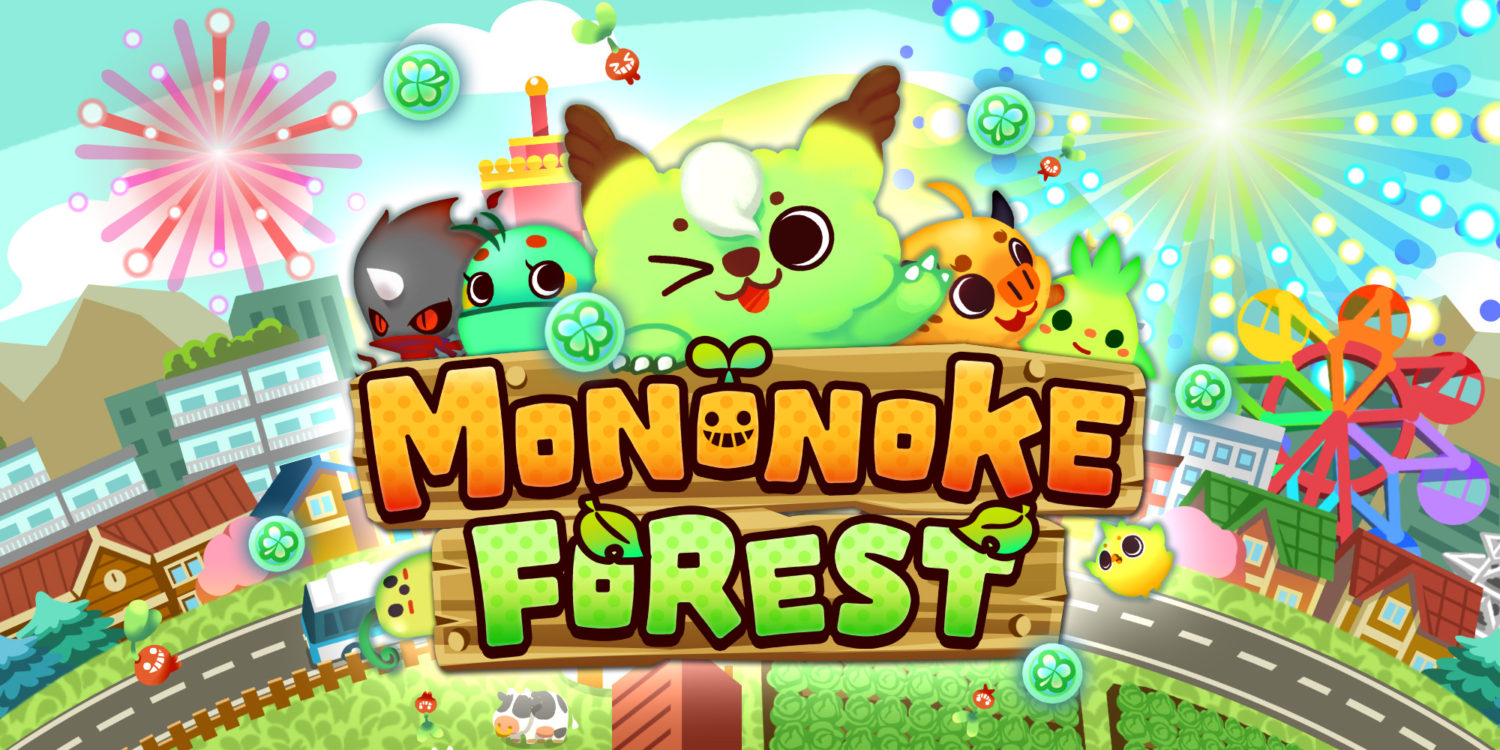 Mononoke Forest is a quirky little game that’s all about saving the environment. It’s a stylus-driven action-sim title, in which you control little spirit creatures known as mononoke that grant the wishes of humans to rejuvenate their village.

Each wish is essentially a mission, from planting flowers to cleaning rivers, and it starts off being really fun. Each completed mission grants happy points to improve your village’s rating. The method is initially fun too, which involves you flicking mononoke up from the lower touch screen to the top screen in the right spot. The bite-sized missions entice you to keep playing; it’s enjoyable to complete them and watch your village flourish. Unfortunately, although this sim formula works well at first, the game loses enjoyment by being needlessly complicated. 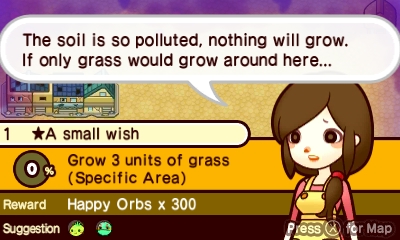 Let’s start with the mononoke themselves, who are invisible to humans and can only sprinkle their magical fairy dust (or whatever) at night. When you’re ready to start granting a wish, night time begins. Then you set about flicking the creatures from the bottom screen to the top, ensuring they land in the right place in order to grow or clean or build, depending on the mission/wish. You’ll only have a certain number to throw and it’s easy to miss your target – let’s call that frustration number one: the controls are not tight.

The next catch is that you need the right mononoke to shoot, since each has special attributes like water, wood or even metal. Let’s call this frustration number two, since it’s difficult to determine which type you need for each mission. Many of the little creatures look very similar and names aren’t provided in the suggestion list – it’s actually really annoying to sort them out. Just tell me which ones to use please!

Once you know which to use, you have to recruit the mononoke if you don’t have them already. This means looking them up in the manual to see where they live (e.g. in rivers or near mountains etc.) and then switching to night mode and hoping they float past on the top screen. You flick random mononoke to bump them to the bottom screen, but even then they aren’t always in your team at the end of the round, and it’s a bit hit and miss as to how that part works. I found myself repeating sections or just making sure I knocked more than one down in the hope they’d join my team. That’s frustration number three.

Teams are my next frustration, since for some reason you can only hold 21 mononoke, yet you can hold more than one of each type, forcing you to kick someone from your team when you catch a new one. What’s the point of collecting multiples then? And those that exit say things like “I’m sad” or “I’ll miss you” when you force them to leave your group – not like I had a choice, little guy! Though to be fair, it is cute when they say something sweet upon joining your team. 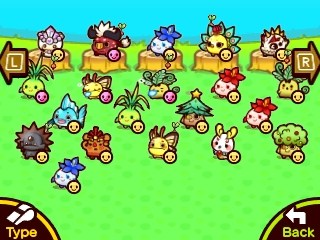 Combos are my fifth frustration. The idea is sound – during missions, you can group together up to three mononoke to make a bigger impact. But you have to make the right combo, almost like a recipe, in order for the magic to work – like blooming red flowers, for example. For this, there’s really no guide and it mostly works via trial and error. This was particularly frustrating at times – I’m happy to work out combos but when the mission suggests five mononoke that’s a lot of combos to try. When none of the combinations seem to work, I lose patience. Some areas take a lot of practice to work out how to grow or clean something, and I wasted a lot of time working out the right combination. It’s just not fun.

There are some great aspects to the game – namely the sim concept – but some definite frustrations with the action elements. The game generally looks good, with cute graphics and nice maps. There are clear instructions when you start the game and a good menu system with a lot of depth. I particularly like the rotating sun and moon between day and night. But the story is way too long and boring, and there are even typos and grammatical errors in parts. Sadly, I found myself not caring about the humans or the mononoke. 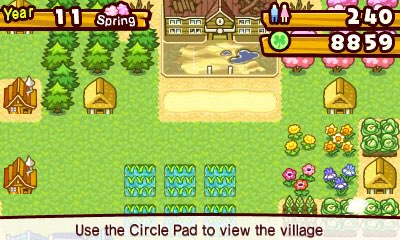 Overall, I love the concept and design, but Mononoke Forest tries to do too much, with too many features to detract from the simple sim-like pleasure of fixing, cleaning and growing a village. It’s too kiddy for adults, but way too complicated and boring for children. Anyone who’s played and enjoyed Animal Crossing knows the charm of its simplicity, that relaxing element that brings you back for more. Mononoke Forest reduces that enjoyment factor by over-complicating things.

I really wanted to like this game, it started with so much potential and, as a sim title, would have been fantastic. Sadly, there’s too much thrown in and too many moments of frustration to make this a fun game.