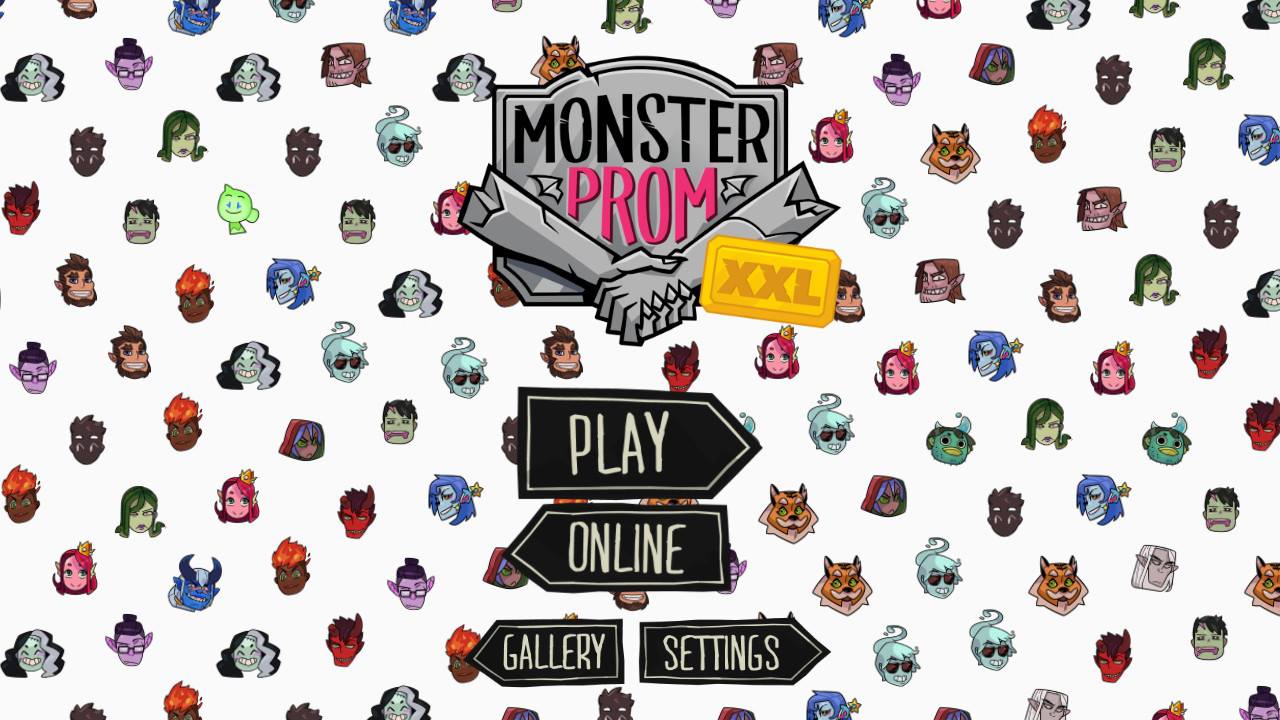 Monster Prom XXL is a dating simulation game from Beautiful Glitch. This version contains all the updates and the Second Term DLC. We were sent a review code weeks after its release on May 21, 2020, for the Nintendo Switch. Was it better late than never? 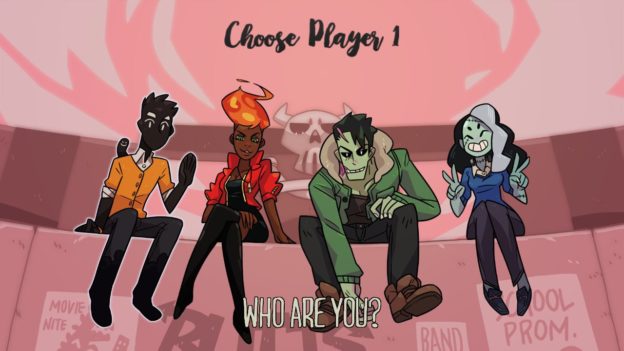 This game is a dating simulation set up as a visual novel with a bit of a twist. You can choose to play as one of four monsters (or have up to three other friends join you) where you can change their name and pronoun, which is a nice touch. Then you’re off to school toward the end of the year when there are about three or six weeks left until prom, and you still need a date. You can play the full game, which takes about one hour to get through six weeks or a shorter version of the game which takes about 30 minutes to get through three weeks.

There are six characters to choose from when it comes to asking someone to the prom. The DLC adds two more characters, giving you a total of eight to choose from. At the start of the game, you’ll take a quick quiz and, based on your answers, will be matched with someone. You don’t necessarily have to go after this character, but they will appear in every scene throughout the gameplay. 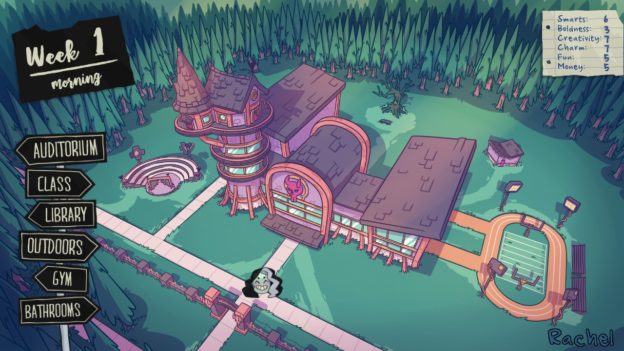 Each week has three parts to it – morning, noon, and evening. Noon is always lunchtime with the characters sitting at random tables, and you can choose who you want to sit with. For morning and evening, you can choose between the classroom, bathroom, outside, gym, library, and a couple of other places. While this is an interesting setup, it felt more like days rather than weeks to me. With the lack of fluid story (which I’ll explain in a minute), I felt it unnecessary to have this kind of timeline.

After you choose a place, a new scenario plays out between yourself and your classmates, especially the one you’re trying to win over. While I found the characters’ personalities to be distinct from one another and fun overall, I didn’t care too much for the scenes. All the dating sim games I’ve played had one continuous story where your choices steered the story in a certain direction, all the while wooing a specific character. Monster Prom XXL doesn’t do that. Each scene seems random and, in the end, you need to make a choice or help them out with something. If you choose “right”, then a heart will appear at the bottom along with their face. If you choose “wrong”, then they’ll reply neutrally or get upset with you. 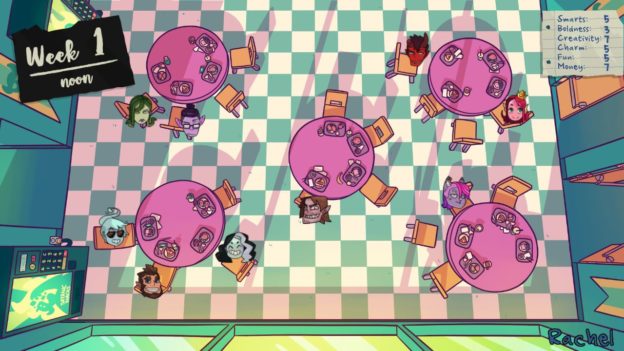 The scenarios were totally random and sometimes felt there was no rhyme or reason to them, making it difficult to figure out what the “right” thing to say was. That is if you want a good ending. (I was actually rejected many times and had a hard time getting a good ending.)

You also earn points such as smarts, boldness, creativity, and a few others based on your responses and upon which areas you decide to go to throughout the day. For example, you’ll usually earn boldness points if you go to the bathroom because you’re “skipping class.” These points also seemed to boost (or hinder) your chances with the characters. 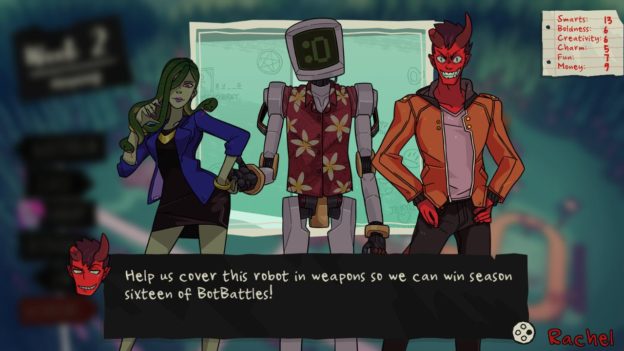 The writing and art style was fun. Each character was creative (my personal favorite is Polly the ghost) and, as stated earlier, they were all distinct enough from one another. They meshed well together too. You had the typical jock, out-going one, etc.

Overall, Monster Prom XXL was a fun game. I would have preferred getting the characters more through a fluid story. Since the gameplay is so short being about an hour or less, the game got repetitive quickly when trying to get the best. There are thousands of outcomes, and I’m not sure I could play it that many times. 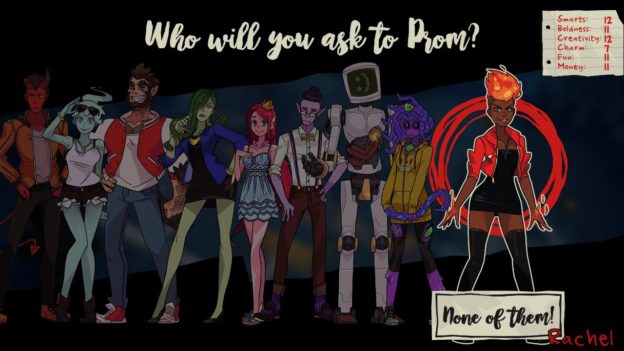 While the gameplay gets repetitive after a while, Monster Prom XXL has unique characters, a fun art style, and interesting twists for the dating sim genre.