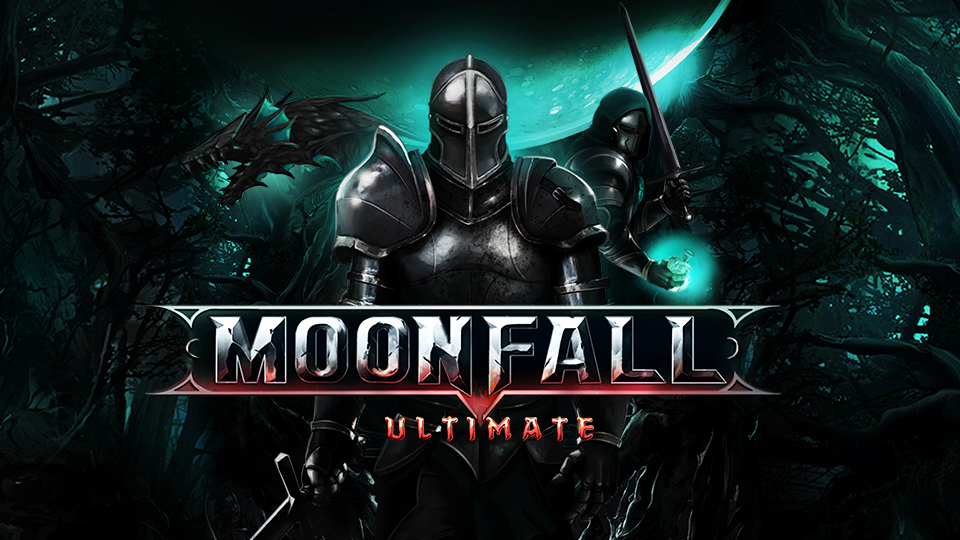 The game is a beat-em-up RPG hybrid that takes place in a medieval fantasy setting. You pick from one of three classes: the knight, the mage, and the thief. The knight can tank damage, the mage has access to spells, and the thief is nimble. The classes don’t seem well thought-out considering the simplistic gameplay.

Combat consists of standing still and mashing attack. If you’re really good, you hit attack, back away to avoid damage, then hit attack again. While the knight can take a lot of damage and the mage has access to offensive spells right from the get-go, the thief’s agility doesn’t do a lot when you can’t attack without standing still. Enemies don’t have a lot of wind-up in their swings either, so no matter what class you choose, it’s likely to boils down to a Rock-Em Sock-Em Robots match. 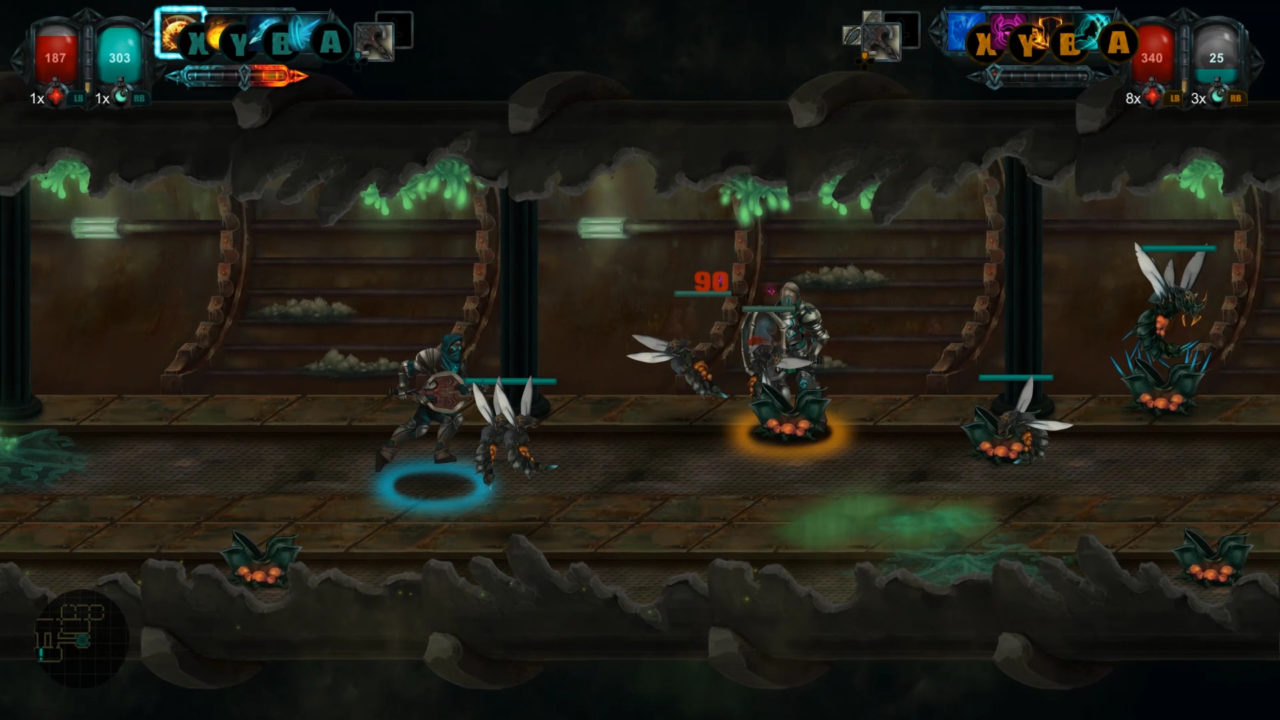 The mission structure vaguely similar to Monster Hunter. After each jaunt, you wind up back at camp to buy resources and get assigned another mission by your commander. There isn’t really much of a preparation phase since there’s no real way of knowing what you’ll get into. All you really need to worry about is buying the weapons and equipment with higher stats.

There’s also a skill tree for your class of choice. Skills are either active or passive, with active skills being added to a command bar. Passive abilities give you a buff of some sort, such as shortening your cooldown time on active abilities. 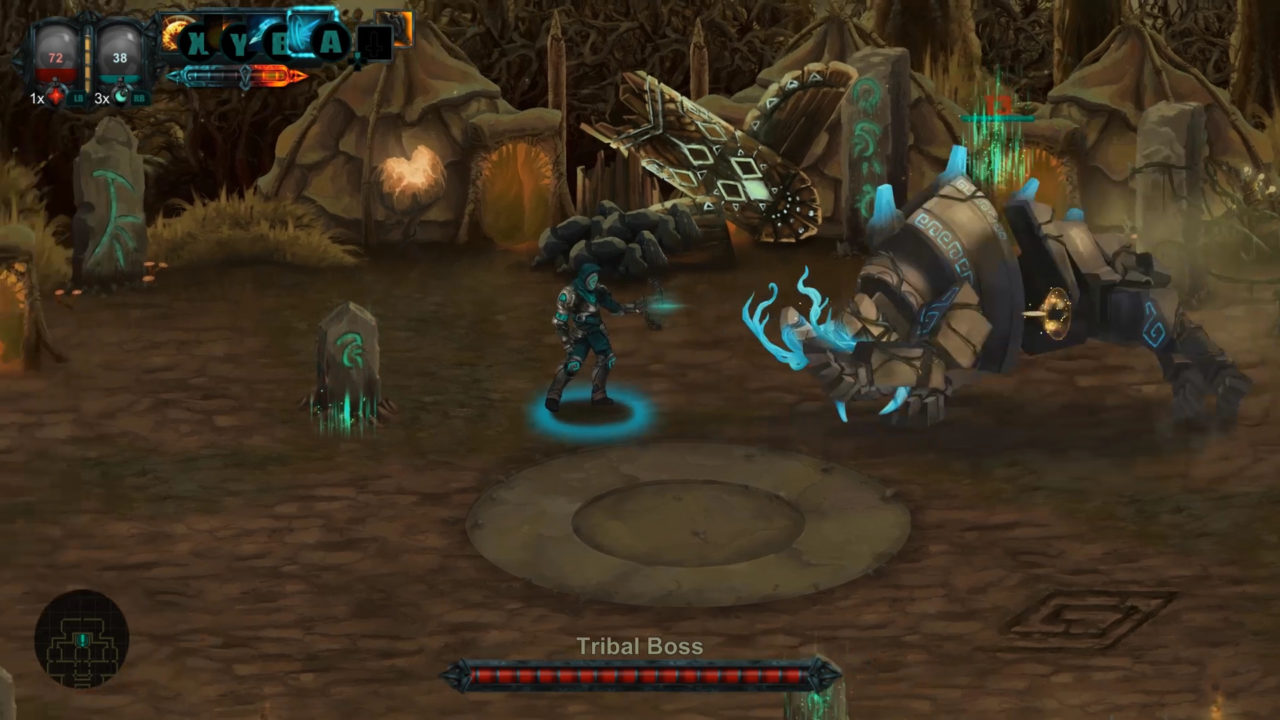 Since active skills work on a cool down, you need to choose the right time when to use them. For instance, the mage can cast fire around him to push enemies away, so of course you want to save it for when you’re being swarmed. It’s not a lot, but at least it adds a little bit of variety to the combat. Outside of managing abilities you’re going to spend most of the time hitting enemies with your sword, and then walking back a few steps to avoid damage.

Combat isn’t the only unpolished aspect of Moonfall Ultimate. The environments don’t do much to avoid blending together. It can be difficult figuring out what you can interact with and what’s just background foliage. I’ve spent long times in levels because I didn’t realize I was able to interact with elements of those levels. 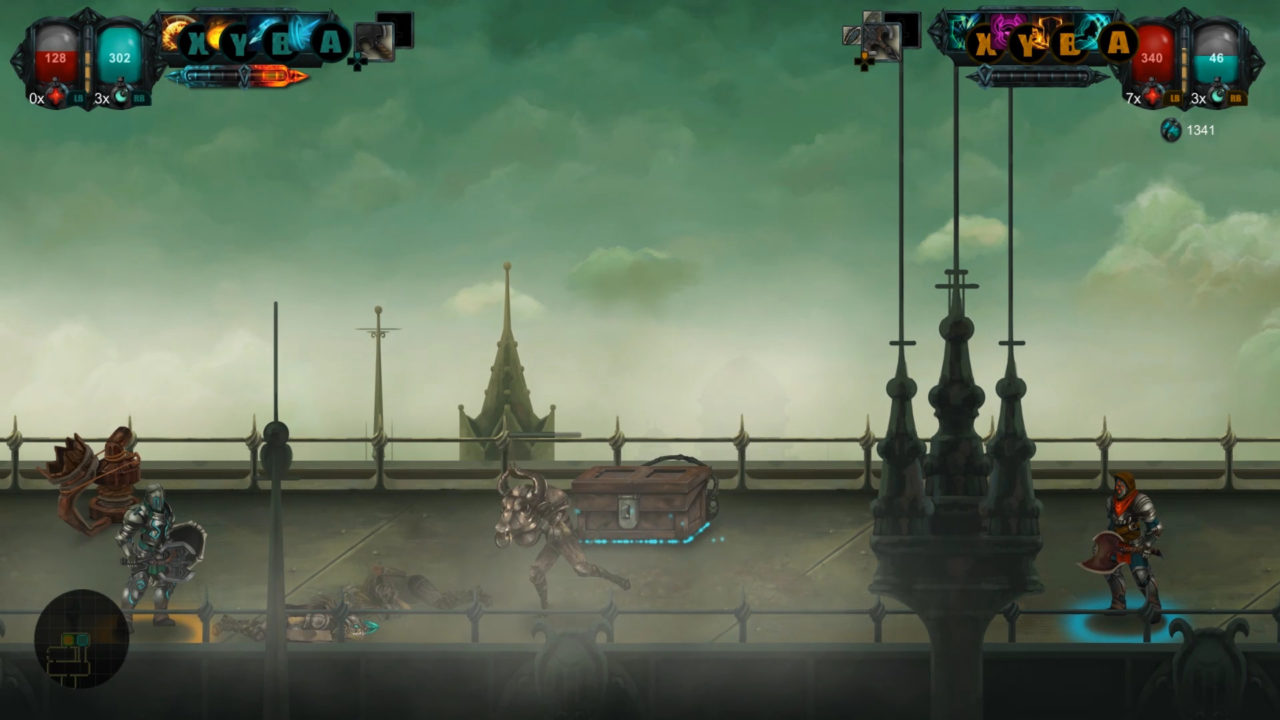 There’s nothing to write home about with the game’s script. Nothing about it is particularly memorable outside of instances where the text is actually broken. I found numerous instances of question marks surrounding the names of NPCs for no discernible reason.

I can think of very little as to why you’d want to play Moonfall Ultimate. It’s just mediocre in every meaning of the word. There is very little nuance to the gameplay and the aesthetic is a best generic and at worst a confusing eye sore. At the very least, it boots correctly. The only thing stopping this game from getting a 1/10 is it actually launches and functions properly… for the most part. There a much better ways to spend your time and money on the Switch.

I can think of very little as to why you’d want to play Moonfall Ultimate. It’s just mediocre in every meaning of the word. There is very little nuance to the gameplay while the aesthetic is a best generic and at worst a confusing eye sore.