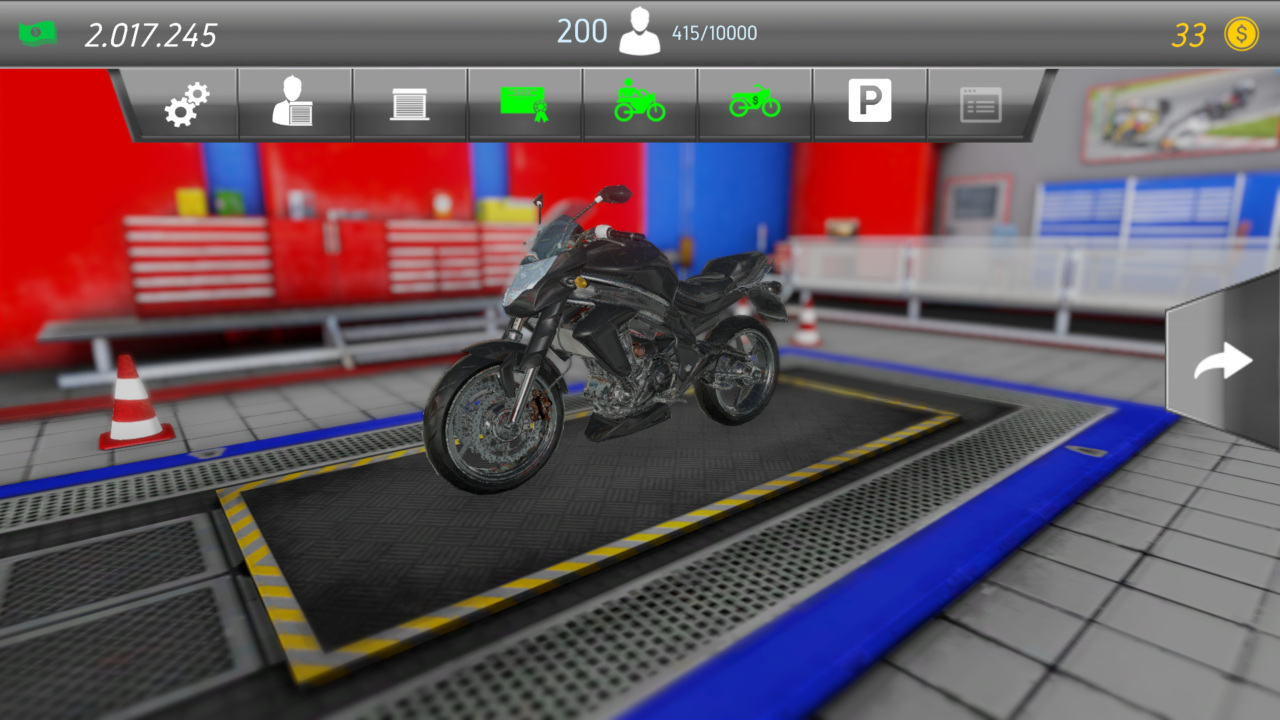 Motorcycle Mechanic Simulator is the latest release in a series of mechanic simulation games that have not met with glowing reviews so far. The previous games were criticised for having a clunky interface and being generally tedious. Rather than altering the format of the game to make these issues more palatable, the studio seems to have caught onto a losing formula and stuck with it as the series progresses.

The premise of Motorcycle Mechanic Simulator isn’t bad. You play as a mechanic specialising in fixing motorcycles. You take on jobs and with each bike you fix, you gain money and experience. The experience allows you to move onto more complicated jobs. You can use the money to buy new parts or to buy bikes of your own to showcase or to fix up and sell on for a profit. You can take on special tasks that give you bonuses and additional experience and money. If you’re into motorbikes and business, it’s a fine premise for a game. 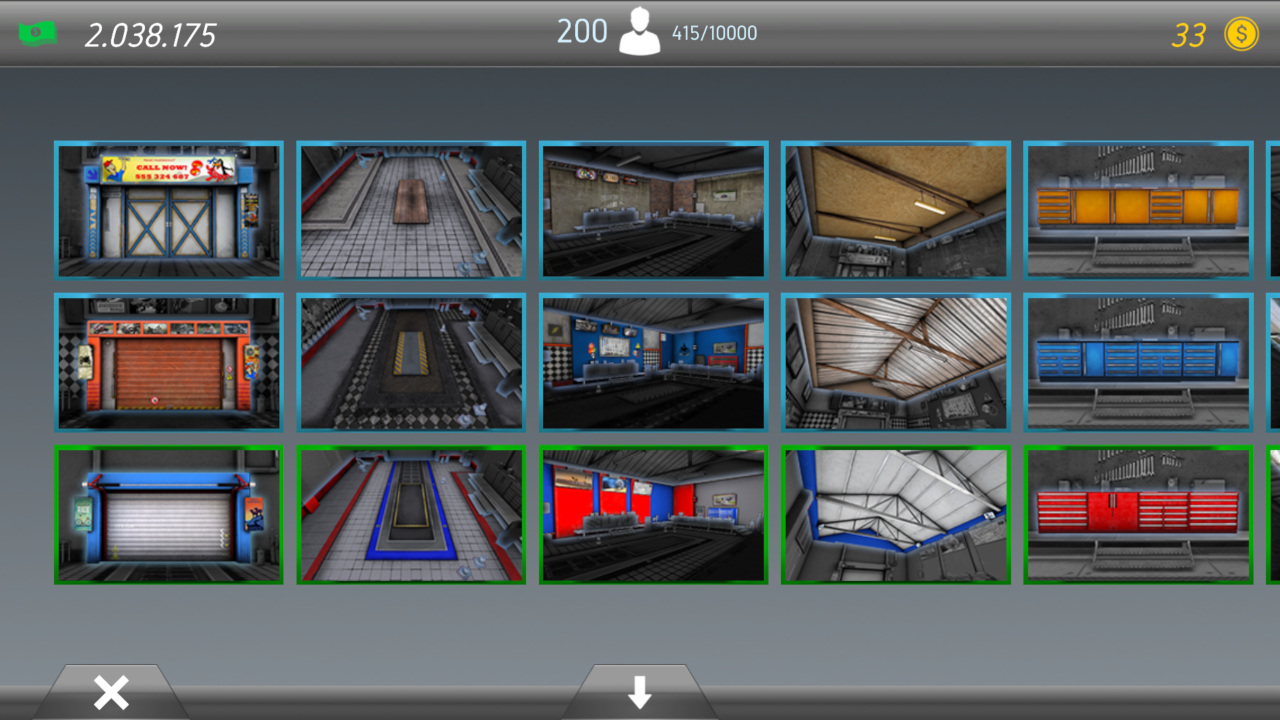 The issues arise with the execution of the game.

The tutorial leaves a lot to be desired in terms of actually telling you how to play the game. It was easier to get the hang of things afterwards by pushing buttons at random and seeing what they did. The tutorial would tell you to select something, but not tell you which button was required to do so. This was exacerbated by an angry mechanical scream, like machinery that wasn’t working properly, that would play when you pushed the wrong button. At times, I felt like I’d tried every button on the Switch twice before it moved to the next task.

Once you get through to the main gameplay, it’s easier to see what you’re doing as you’re not restricted by the set tasks of the tutorial. It’s still not particularly clear though, both in terms of the interface with the game and the construction of motorcycles in general. 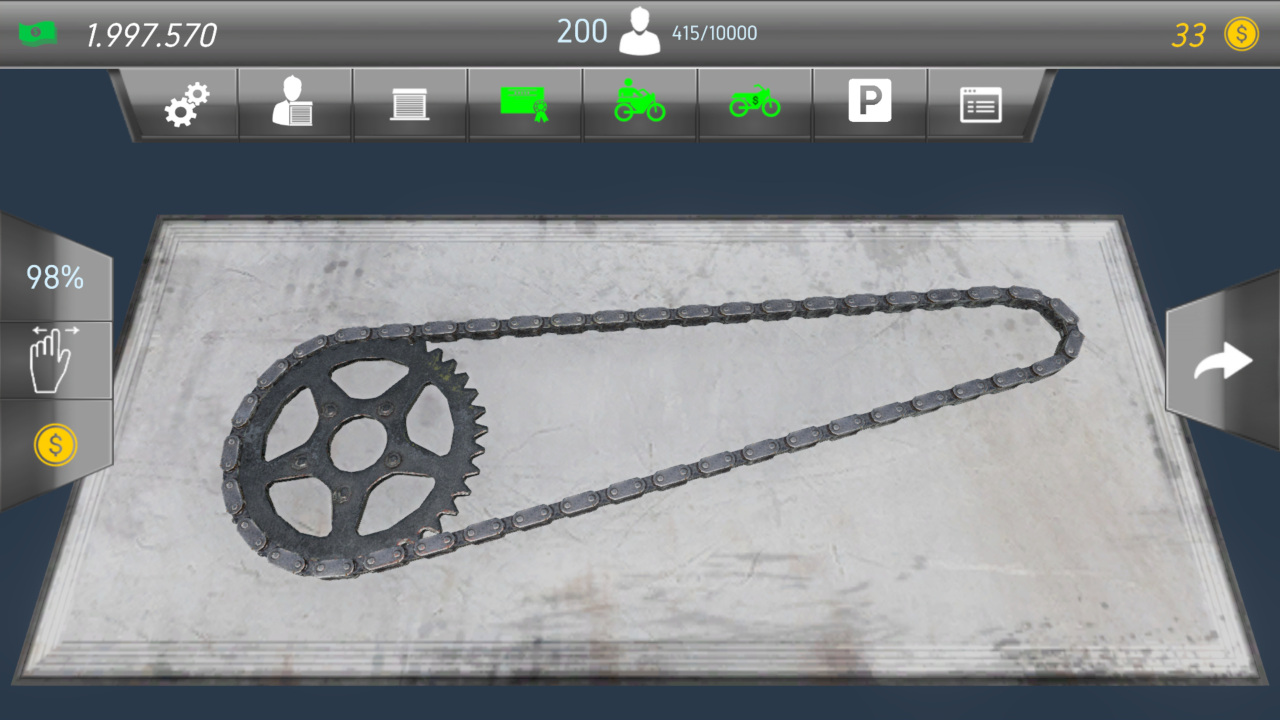 It doesn’t give you a lot of information about how motorcycles are made. You can probably glean that they’re made up of the half dozen different sections that light up green as you click around the bike you’re working on. Sometimes you also need to select tools, sometimes you don’t, with no clear logic behind which services require tools and which the game will automate for you.

Motorcycle Mechanic Simulator, in theory, has plenty to keep you occupied but, much like its predecessors, is generally monotonous and clunky to play. Even for a cheap game, it doesn’t have a lot going on and it simply doesn’t achieve what it sets out to.

Motorcycle Mechanic Simulator has modest ambitions but between awkward controls and repetitive gameplay, it is just too bland and arduous to meet them.