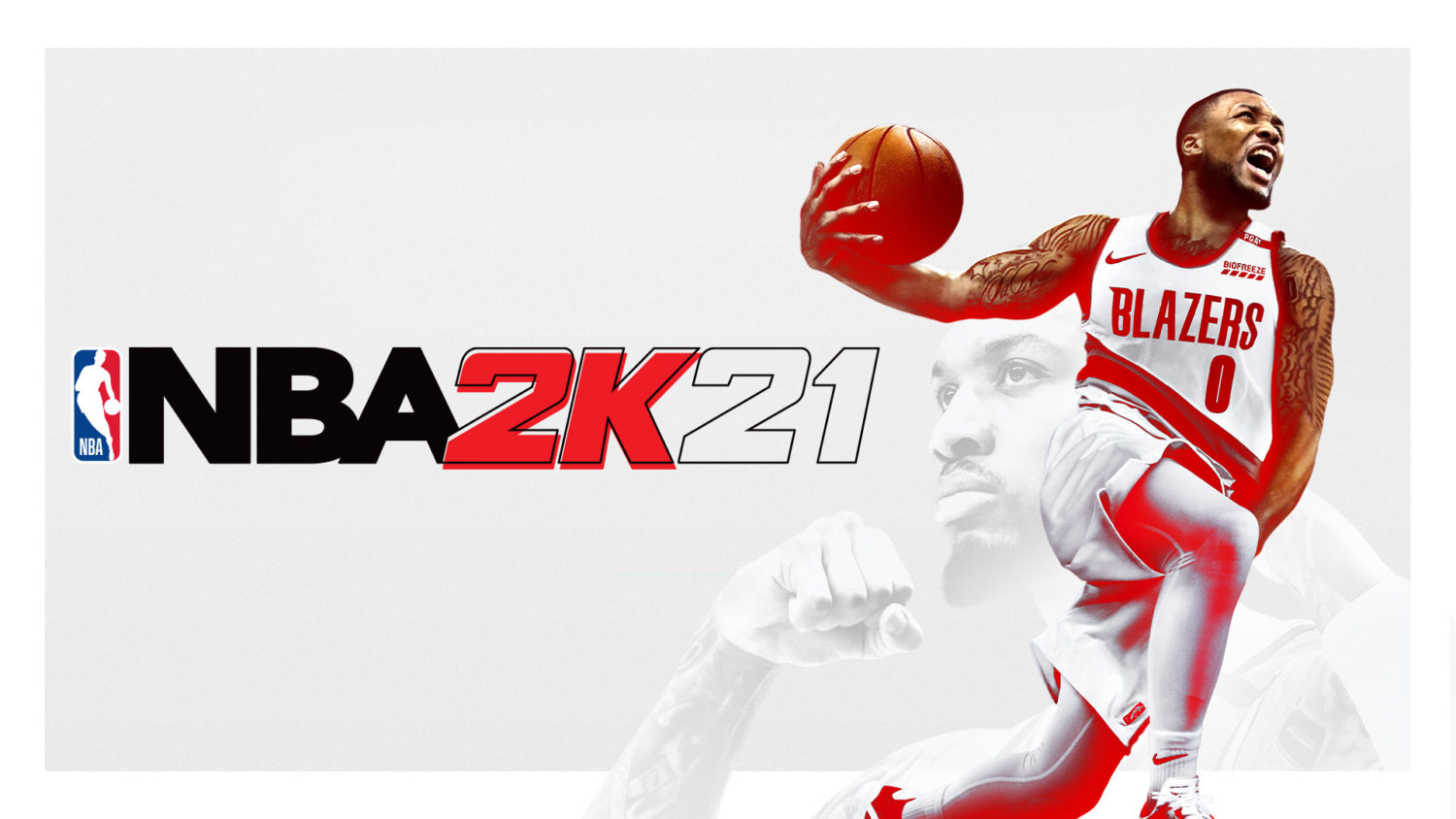 I haven’t followed professional sports since the early 2000s, but I’ve always enjoyed sports games. And I was curious to see how NBA 2K21 would play on the Nintendo Switch. 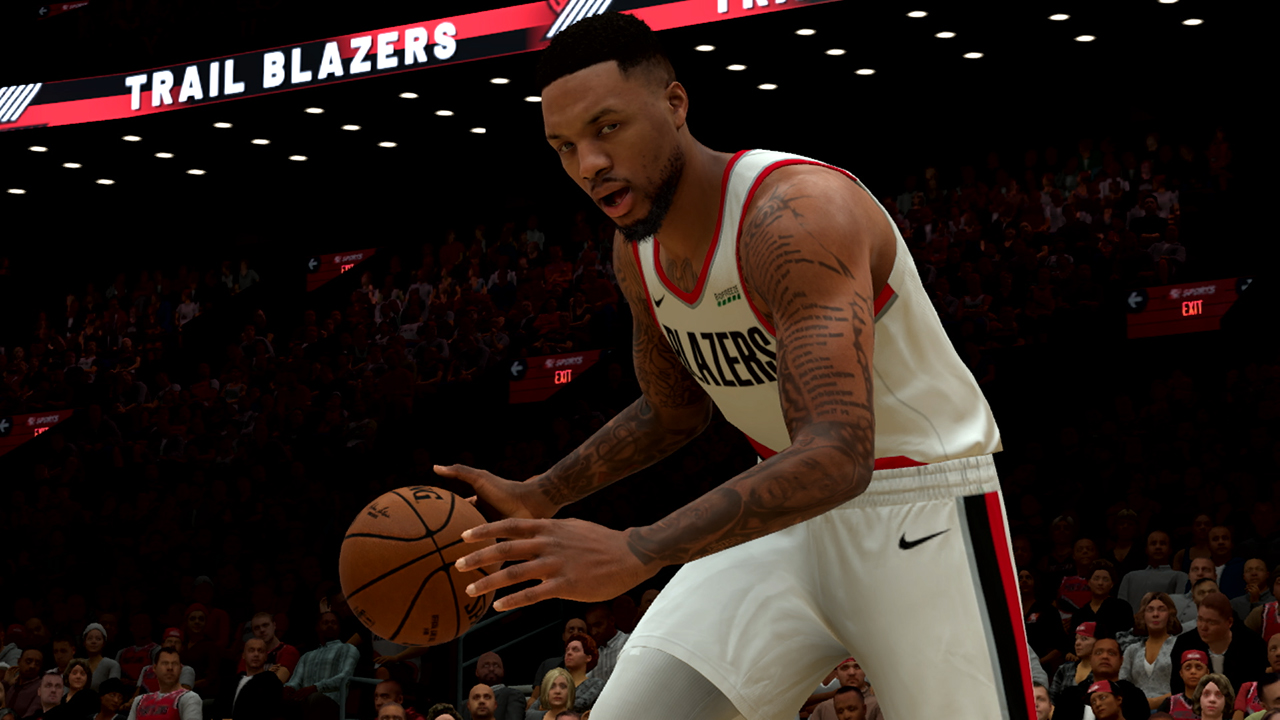 There are several different menus available; the first option, “Play now,” offers quick play, Play WNBA, Play Online, 2KU, and Blacktop. Quickplay, you can pick between current or past NBA teams and play a single game. Modes of Play WNBA and Play Online are relatively self-explanatory. The tutorial, otherwise known as 2KU, is where players come to learn and master their skills. The Blacktop is more of a street style of game playing to 21 on up to five teams. The second is My Team. In this mode, you build your dream team of players from past and present to earn the players, and you must buy packs of cards that will reveal which player is inside a Stadium or power-up. Power-ups are not as they may seem, but things like all fatigued players are instantly rested. My Career is a dream roster general manager and a full WNBA season mode.

My Career is, by far, the most enjoyable. You create a character either using the app to map your face or by choosing a premade one. I couldn’t get the app ever to upload correctly. However, I am not sure if this was an issue with my phone or the app itself. You are often called  “Junior” within the story as you play as the son of a successful NBA star. You start in high school and have the opportunity to play through until you hit the pros. There is an option to skip directly to the pros if you wish. Not doing so might be a bit of a longer route, but it’s far more enjoyable. As you advance through the career, different colleges take an interest in you based on your performance. Once you are playing for the college team, you try to impress the NBA as you try to reach the first-round pick’s goal. Now, it was a fun process trying to achieve the top. It felt authentic. During games, you’re judged on your overall preference, things like making a pass rather than taking a bad shot help increase your general teammate level.

I had fun playing My Career.  The story along the way was engaging enough for at least one playthrough. It was a great experience. Listening and watching the story unfold was enjoyable and it didn’t take too long in the cutscenes before it was game time again.

One of the main things I didn’t like was the in-game currency that could be bought with real-world money. It is disappointing they ask players to buy more in-game currency after paying the game’s full price. However, it is a fast route to buy more packs needed to upgrade your team or stats to upgrade your character. While you don’t necessarily have to use this feature, it can be avoided with more grind of the game to earn the in-game money to buy packs or make the upgrades. 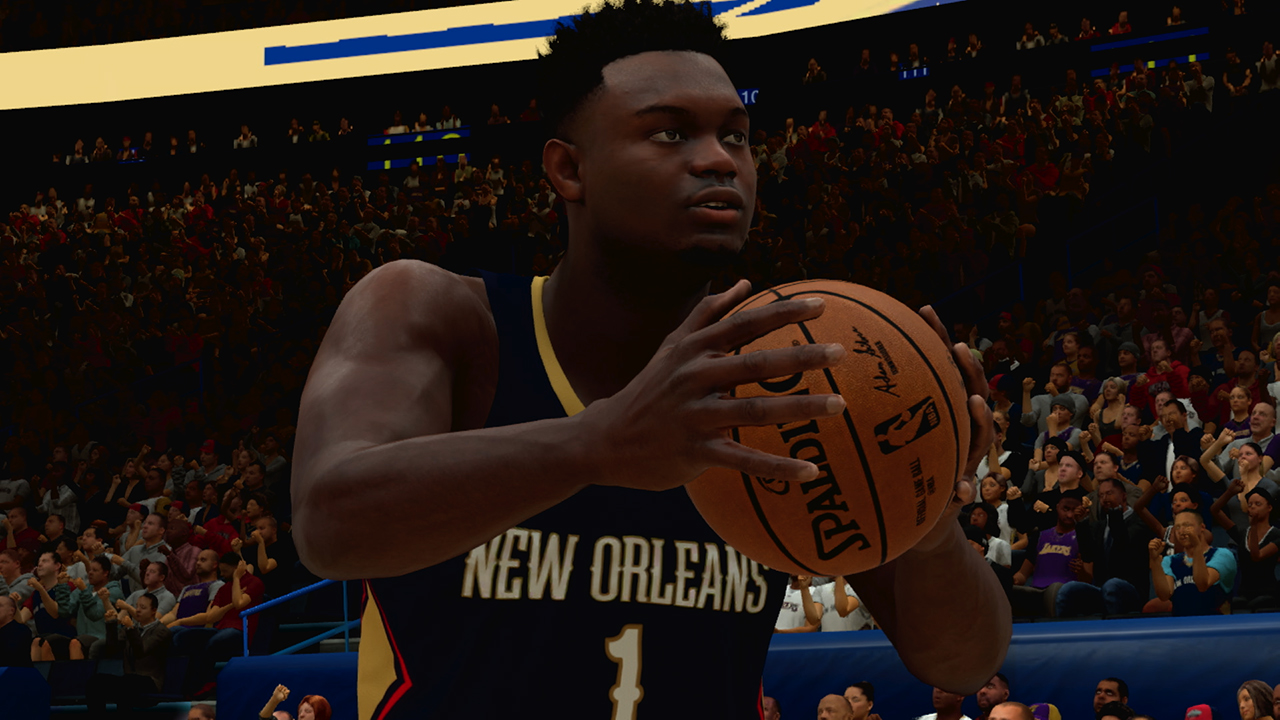 Overall, one does not have to be a massive fan of basketball to appreciate this game. Being a fan of basketball only adds to the enjoyment. If you enjoy playing sports games and are looking for a good basketball game NBA 2K21 is undoubtedly that game to add to your collection.

Overall, one does not have to be a massive fan of basketball to appreciate this game. Being a fan of basketball only adds to the enjoyment. If you enjoy playing sports games and are looking for a good basketball game NBA 2K 21 is undoubtedly that game to add to your collection.