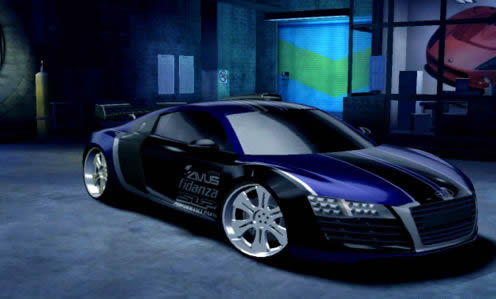 The Need for Speed franchise is one that has a lot to live up to. The series has been a benchmark for all racing games and has set the bar for racing games on the Wii. Need for Speed Carbon is technically a game developed simultaneously for almost every system imaginable, but the Wii version has its unique features. The game features Wii-specific controls with various options to choose from. 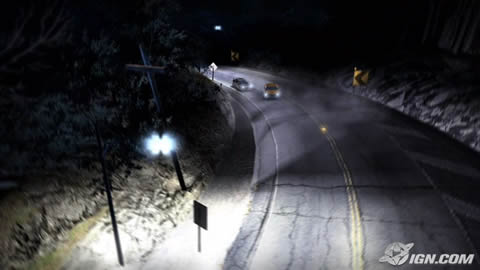 Starting off, you’ll recognize some similarities to the previous version of NFS, Most Wanted. The game picks up where the Most Wanted left off. You’ve been gone from Palmont city and you’re just getting back onto the street-racing scene. You’ll see some familiar faces as you progress through the game. The cars in the game range from Tuners to Muscle, and even Exotics. There are tons of cars to pique your interest, and with the customization features; there are many, many options to choose from. The game’s ‘Autosculpt’ is another cool feature. It allows you to customize per pixel each part on your car. What to add a little more flare to your exhaust tips? Or make the air scoop a little wider? No problem. The inclusion of this new feature adds even more customization to your vehicles. 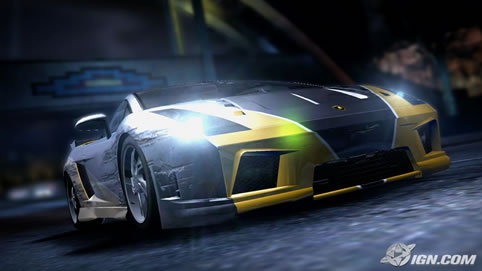 Now, game itself: the game is somewhat linear since you’re working to progress to one goal, but the way you get there is up to you. You can race every race in each zone as you go along, or you can choose to race only what you need to unlock the next zone. The game is very similar to a lot of what you’ve seen in previous NFS games. The graphics are sharper and the game does support 16:9 and progressive scan. The game is fast-paced and is reminiscent of the NFS Underground games. The whole game takes place at night and makes for some hard races. The hardest of which comes at the end of each zone where you’ll have to face off with the zone’s boss in a canyon race. The canyon race concept is pretty simple—that is, if you can stay ahead of your opponent without falling off the edge.

Visuals: The graphics are on a little crisper than what the Gamecube could do. My guess is that they used the Gamecube’s graphics engine for the Wii version and just put 16:9 and progressive support in. The car models are great and you can tell the framerate has been improved since the last NFS.

Gameplay: It’s standard, run-of-the-mill NFS. The speedbreaker maneuver is back in this version, but not much else to call home about.

Replay Value: There is a two-player split-screen mode, and the Challenge series adds to the replayability. One gripe I have with the game is you can’t really go back in the career mode and earn more money for cars/customizables. You just have to plan carefully which cars you really want before you exhaust all the races in the career mode.

Wii Innovations: There are 5 control options in the Wii version, which gives you plenty of choices. One of the easiest to get used to is the Excite Truck way of steering (with the Wiimote held sideways to turn). All the other options use both the Wiimote and nunchuk to control gas/brake and tilt-turning with the nunchuk. All in all, the controls work pretty well and are not that hard to get used to.

Verdict: If you’re a Need for Speed fan, definitely get this. It’s fun and the new cars are definitely worth it—the new Audi concept is AWESOME! If you’re just looking for a great, realistic racing game; then this is right up your alley.