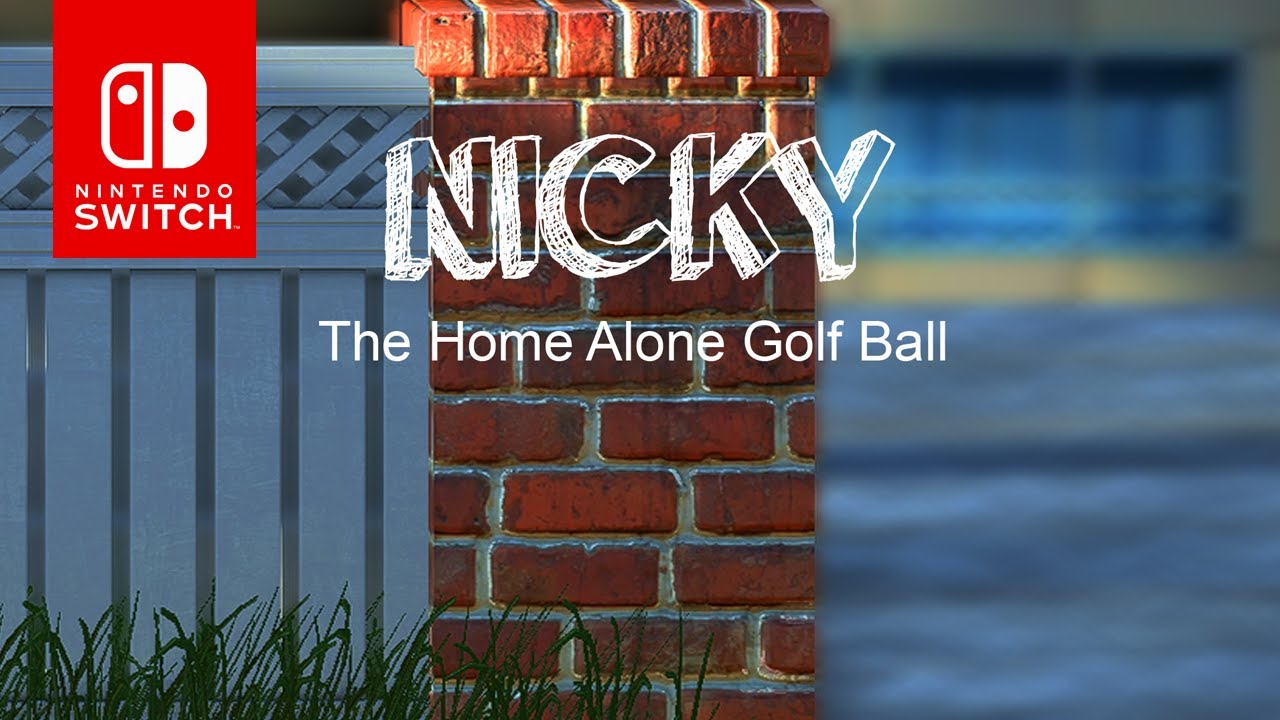 Did you ever want to play golf and actually have fun, by playing it in the house? Well with Nicky: The Home Alone Golf Ball now is your chance, well sort of. Let’s take a look and see what makes or breaks this game.

Nicky is a seemingly normal golf ball with arms, hands, legs, feet and a face. How that came to be is beyond me. Nicky also has style, so you will have some wardrobe choices to make. This allows for a bit of customization. At the beginning of the game, a rather monotone voice greets Nicky telling him he is needed back at the golf course. Your goal is to get Nicky to the golf course in as few strokes as possible. 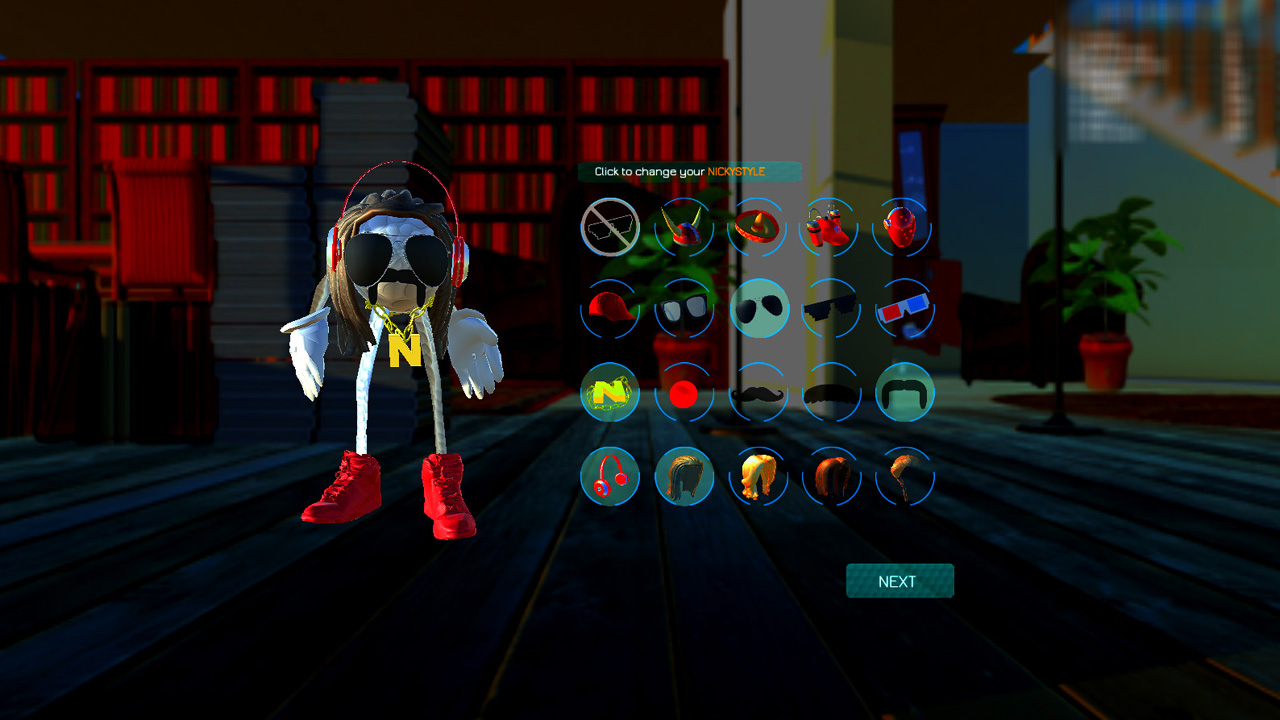 Players can control Nicky in one of two ways, using a controller or touch screen. The problem was neither one seemed to be any better. When I used the controller there were times when I aimed my shot and with releasing any controls or hitting any but Nicky would launch anyway. Unfortunately the same happened with the touch controls. Nicky would again launch even though I never lifted my finger. Although most of the time this did not happen, but it was super frustrating when it did. 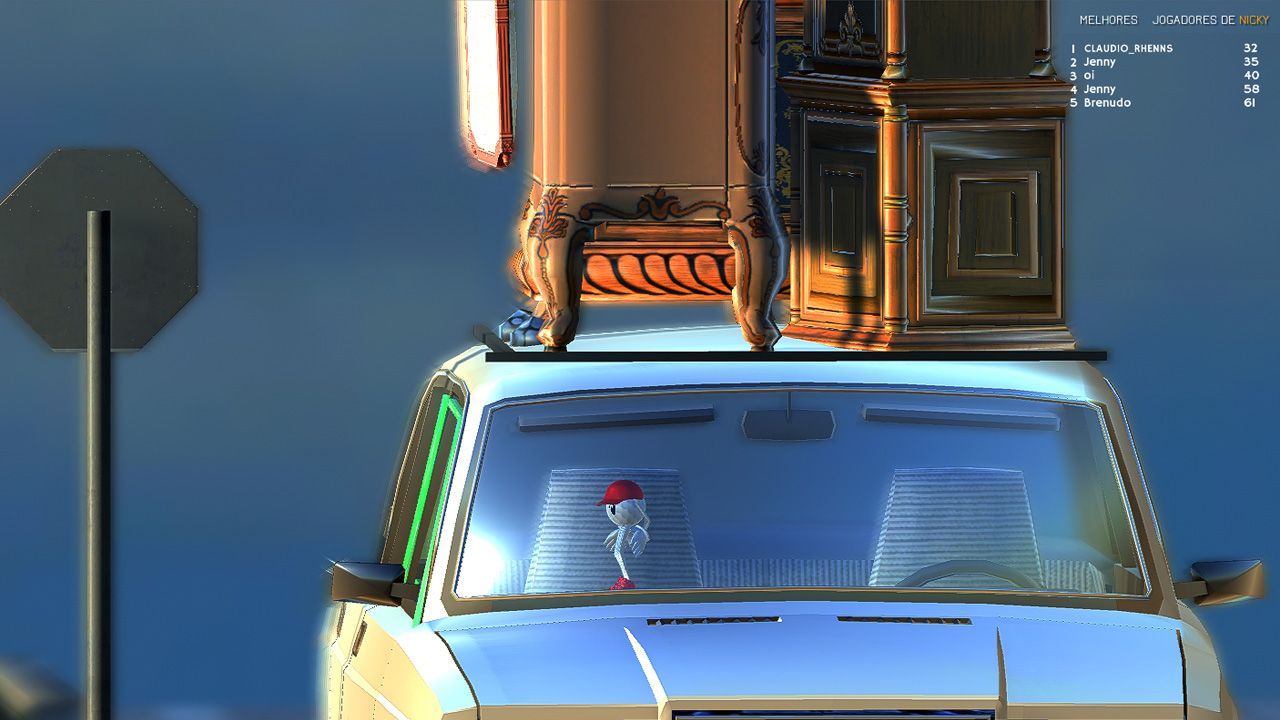 There is also a leadership board for finishing with as few strokes as possible. If that’s not enough to keep players coming back there are several achievements to accomplish.

During the gameplay, some issues occurred that also caused a bit of irritation. One of the major things with the Camera was not always able to see exactly where Nicky was supposed to be going. While it is possible to move the camera around a bit using the right analog stick, it still could be a bit of a pain to manage. Which in some cases not being able to see where he was going was just fine; launching him and hoping for the best worked out. However, on the occasion of having to hit Nicky onto a platform just off-screen, through a small hole or some kind of moving obstacle, frustration easily set in. For example, trying to hit Nicky through the window of a car as it moves up and down. Aside from the fact that I’ve never seen a car window move up and down so quickly, Nicky sometimes landed at a place where the window wasn’t quite visible. A second irritating part was when trying to get Nicky over a pair of dead trees. To do so you must hit Nicky between the branches of the tree, which will break after a short amount of time. Once Nicky was above the branch, not actually on it, the branch would start breaking. 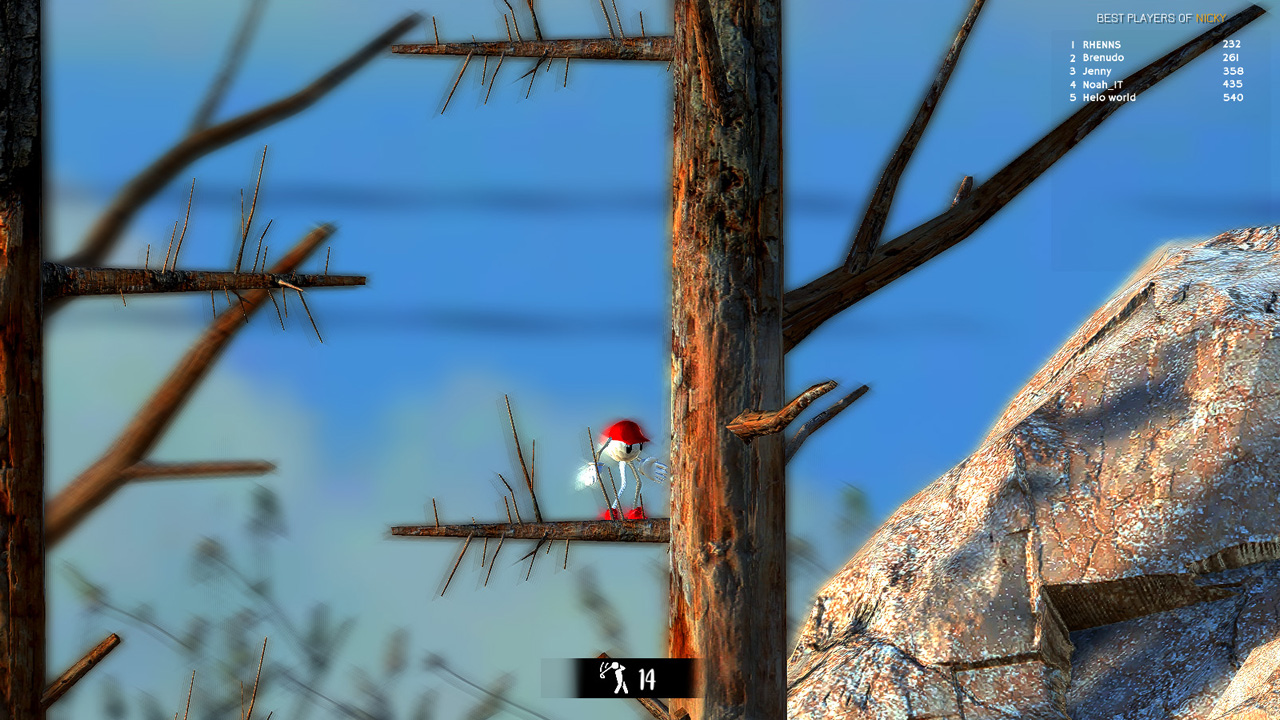 My time with Nicky Home Alone Golf Ball was filled with mixed feelings. While I enjoyed my time playing it, for the most part, the control issues did cause some frustration. For the asking price of .99-cents, it is hard not to say don’t buy it despite the frustration it still can be a fun game.

My time with Nicky Home Alone Golf Ball was filled with mixed feelings. While I enjoyed my time playing it, for the most part, the control issues did cause some frustration. For the asking price of .99-cents, it is hard not to say don’t buy it despite the frustration it still can be a fun game.