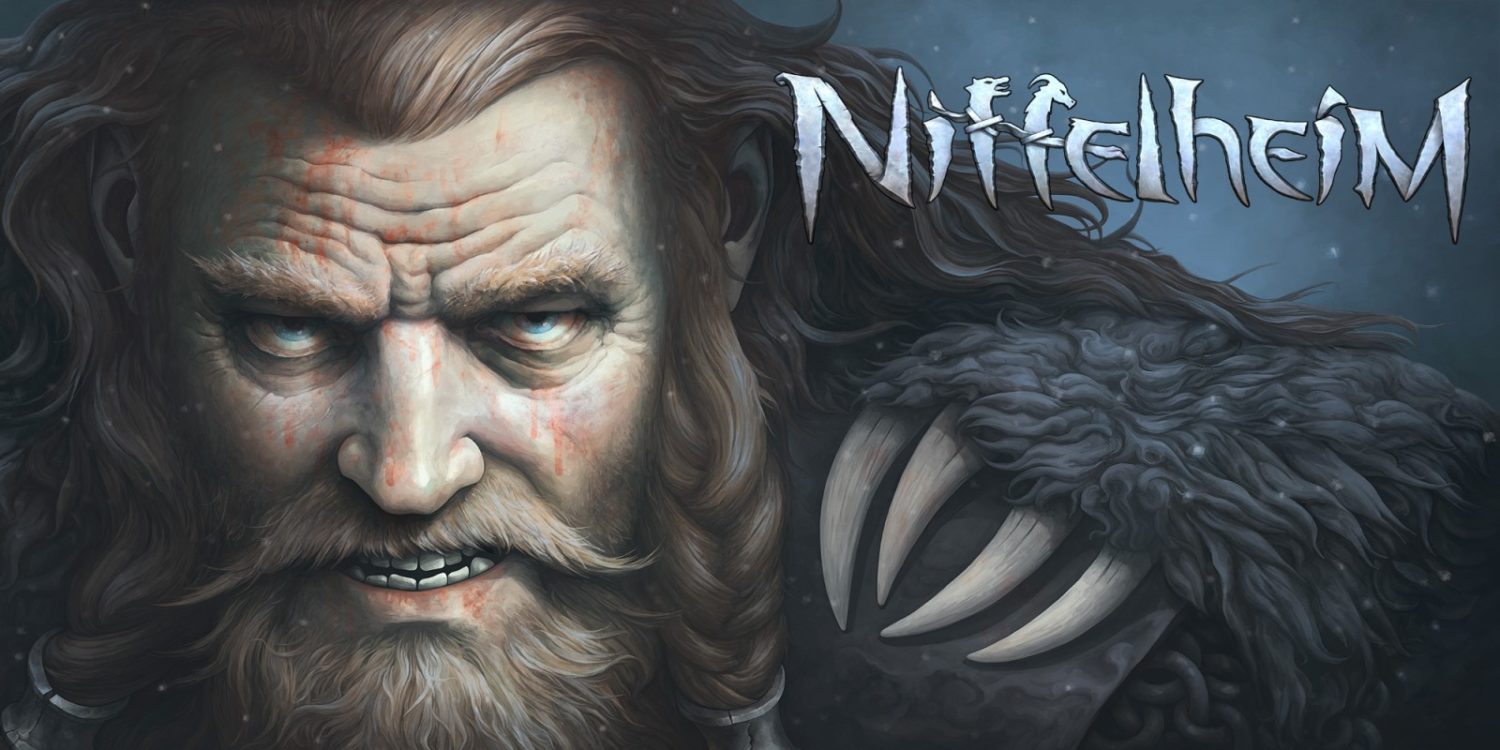 Niffelheim is an Action-adventure Role Playing game from Ellada games. With the Switch adding new games almost daily is this one worth your time?

You play as a Viking who was on his way to Valhalla and his soul was stolen away to Niffelheim. Now you are trying to fight your way back by building a portal to Valhalla filling requests from those who have stolen your soul away.

At the beginning of the game, you will choose between four different characters each with their own set of stats and character benefits. You will then choose which land you will play from as well as one of four banners that represent your Viking affiliation. No matter your starting point the maps tend to look pretty much the same with resources and enemies scattered throughout each. The map will have your Fortress, enemies, trees animals, and other resources as well as dungeons.

The outside of your fortress can be upgraded to hold resources such as food and animals. Alongside building resources, you can also build defenses. Inside there is a sawmill, kitchen and a place for alchemy. All of which can be upgraded. The more you upgrade the better quality of items and resources you can craft. 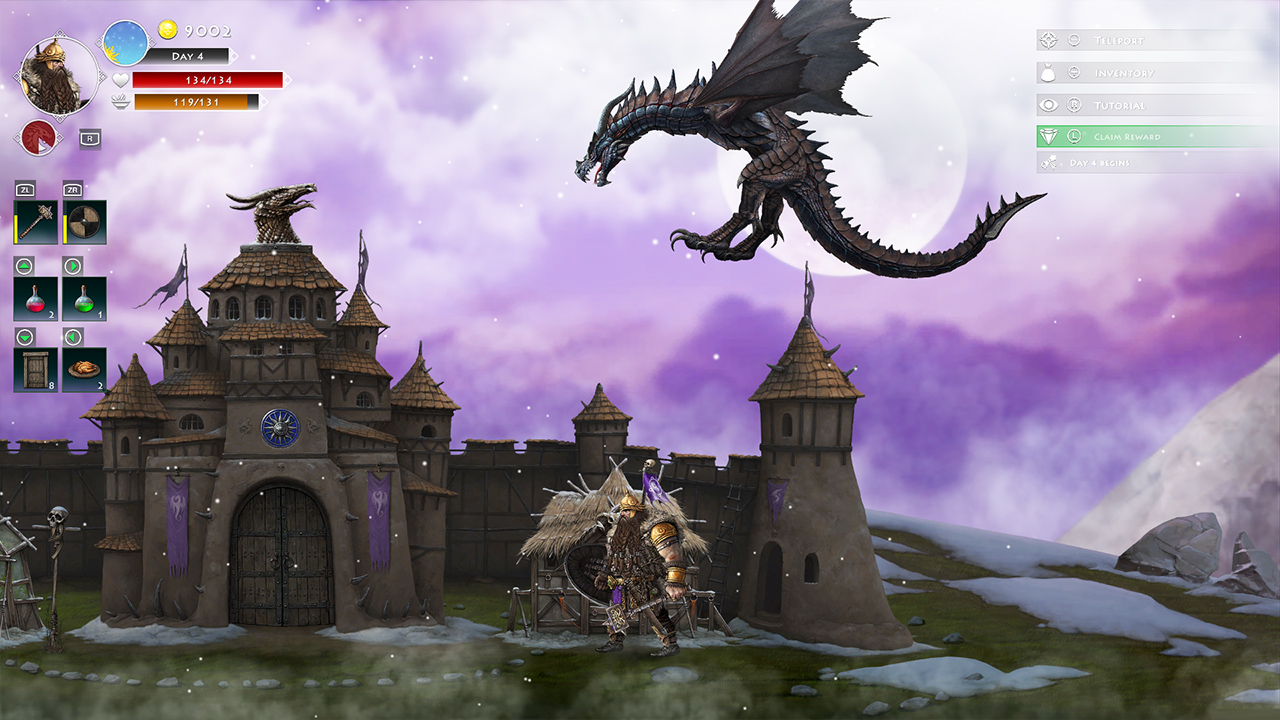 Although resources grow back eventually I always found myself running low on what I needed. Another issue I had was trying to find a balance between my inventory and resources I found. As it seemed I was always holding too much.

As I had learned from mistakes, I tried restarting several times to try to better balance resources, but it started to feel stale. A bit more room for recovery while learning would have been welcome. Even a better tutorial of how to play could have helped. As the tutorial was found within the pause menu and only offered the bare basics. 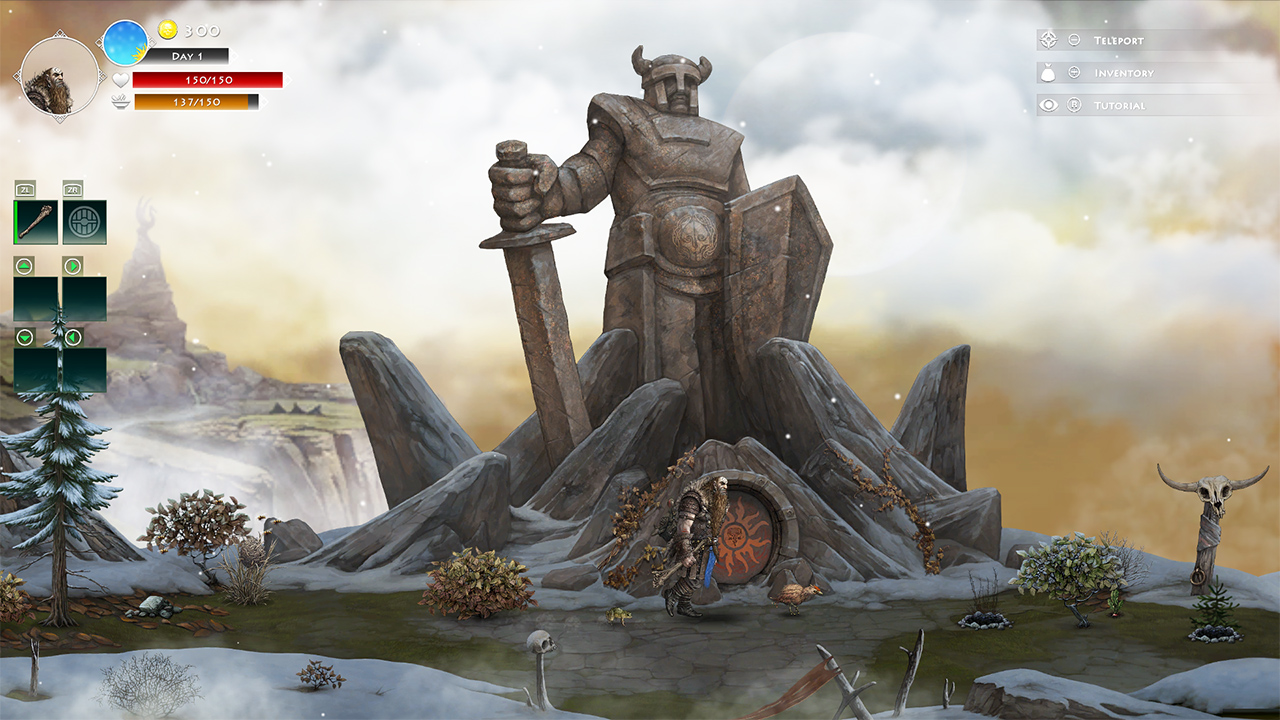 I wanted to enjoy the game but it seemed that my character was always low on stamina or hungry. By the time I had the resources to solve the situation it would barely have enough health or stamina to make it back to cook the food I needed. I am willing to admit maybe there was something I was missing, but if there was it wasn’t something too obvious. If it were not for the solid story, slight curiosity, and overwhelming want to enjoy the game, I would not have continued to come back.

Playing ran smooth and looked good, in both handheld as well as docked. I never had any framerate drops. The music and sound effects felt right in the game. 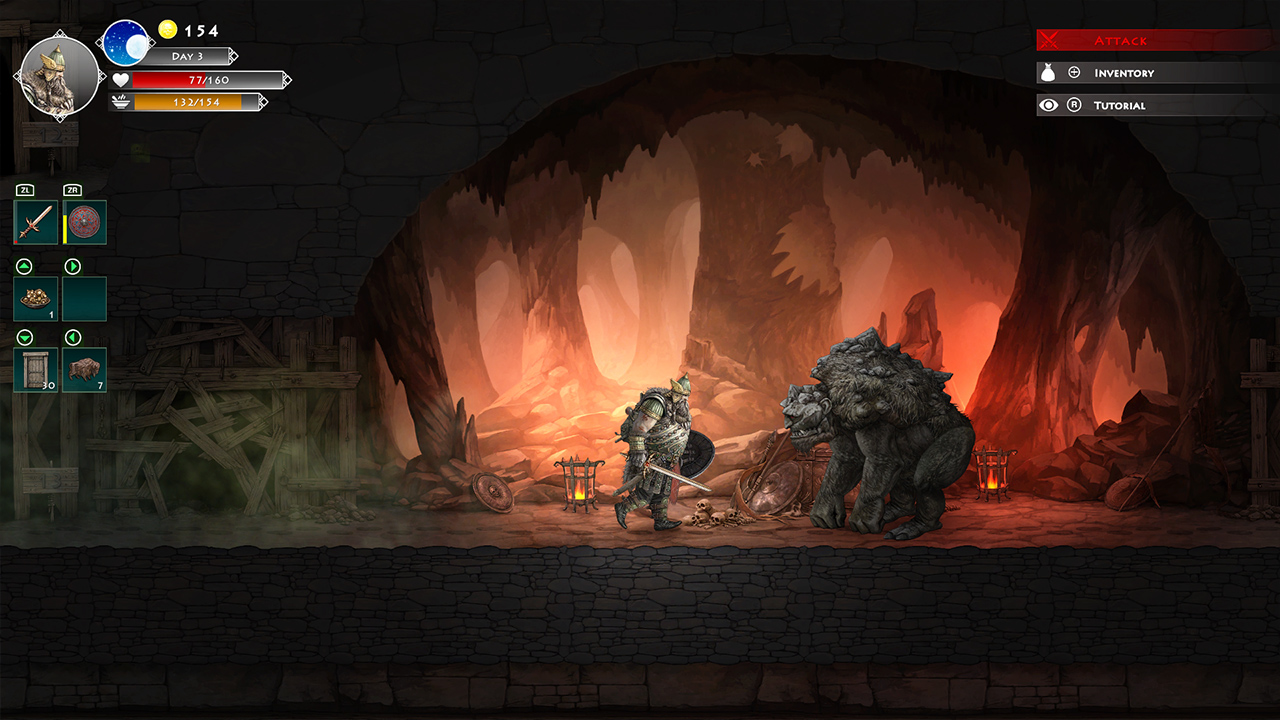 Niffelheim had plenty of good things going for it, without room for mistakes it kind of killed the flow of the game. With plenty of other good crafting action-adventure RPG games on the Switch, Niffelheim just failed to hold my attention. If you are looking for a crafting game with a large learning curve and have time to learn it then Niffelheim might be for you.

Niffelheim had plenty of good things going for it, without room for mistakes it kind of killed the flow of the game. With plenty of other good crafting action-adventure RPG games on the Switch, Niffelheim just failed to hold my attention.