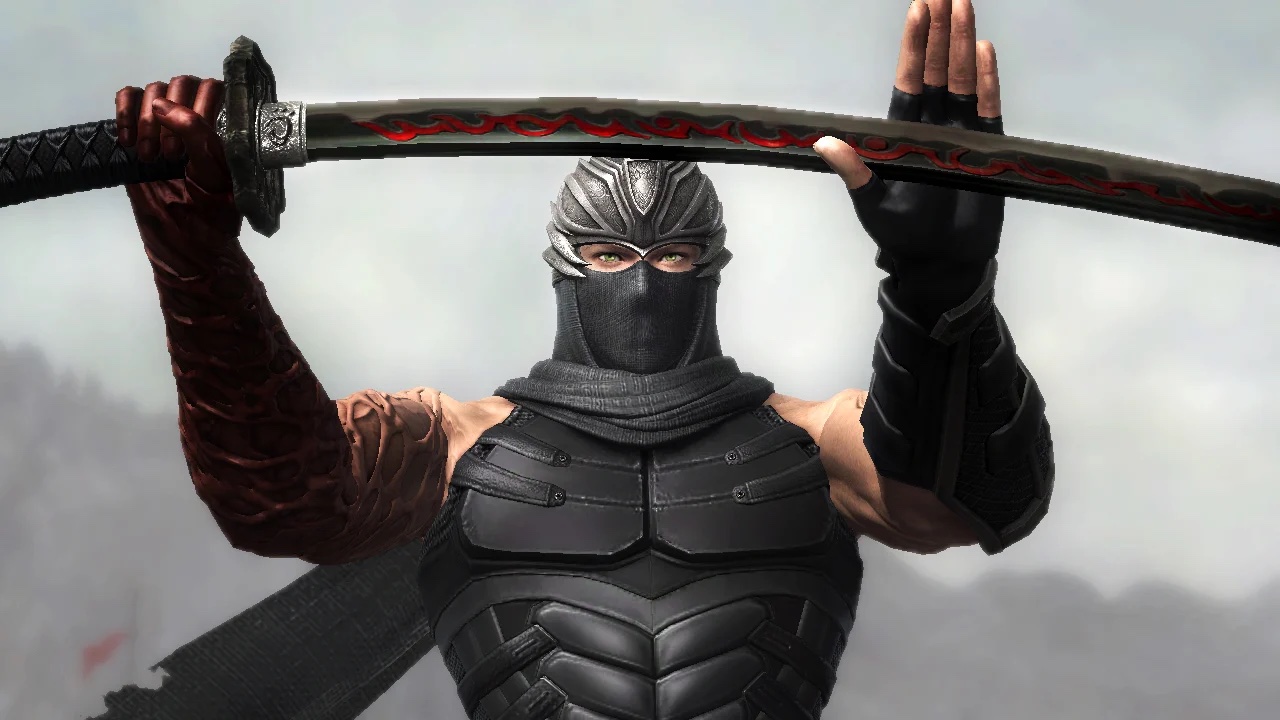 A master collection for masters only.

Ninja Gaiden: Master Collection is just that: a collection. In this age when older games are being rebuilt or remastered, this package does little more than combine three Ninja Gaiden titles and their DLC, making them conveniently available at a fair price. Is that enough?

There’s no correct answer to that.

I’m approaching the collection as a guy who’s never played a Ninja Gaiden game. My introduction to series protagonist Ryu Hayabusa was through Warriors Orochi III Hyper on the Wii U. And although Ninja Gaiden 3: Razor’s Edge was also available for that system, I never made the leap.

That was the right decision, as this collection properly introduces gamers to the gory, action-packed adventure series. It allows us to start with Ninja Gaiden Sigma, move on to Ninja Gaiden Sigma 2, then wrap it up with the aforementioned Razor’s Edge. Playing them in quick succession serves as a lesson in how a series can advance over time, and how it can falter. 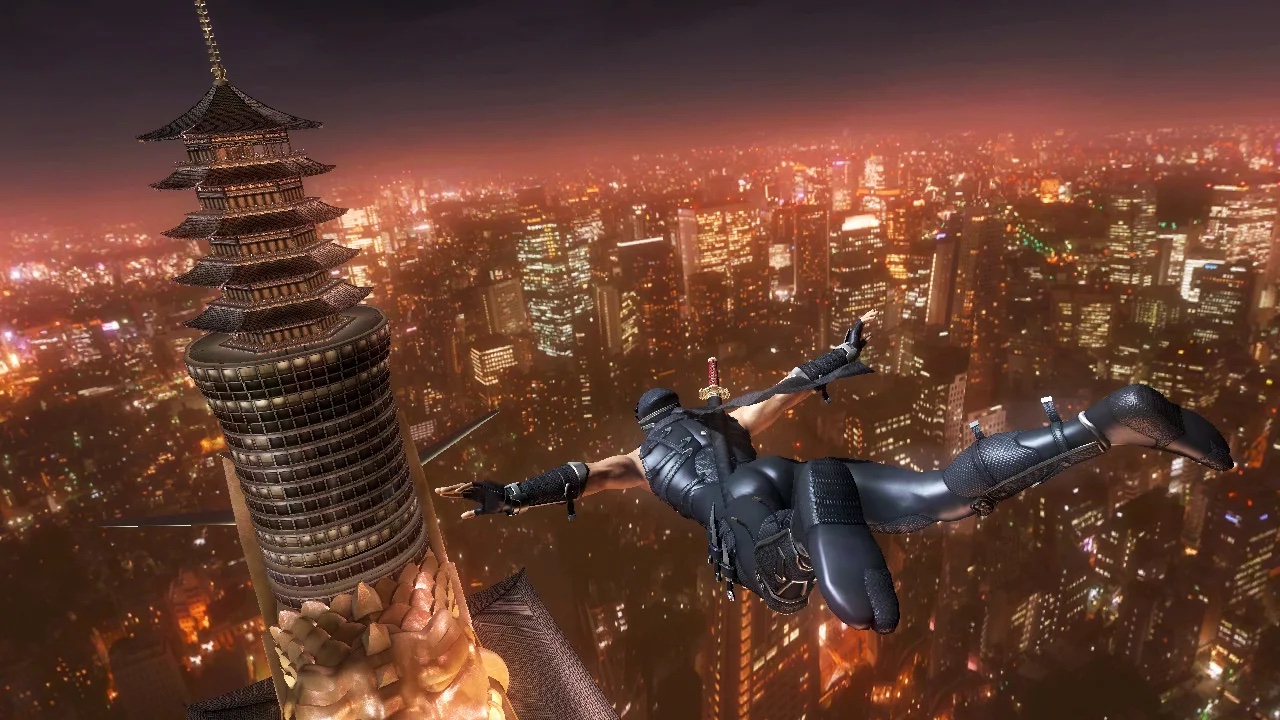 All three games focus on intense, violent, and difficult combat. Enemies are tossed at you in groups, and it becomes evident early in Sigma that you’re not going to be able to mash your way through button-combos in order to win. Ryu has numerous attacks to learn. He can run along walls and attack enemies from the air. He can block and dodge. All of this needs to be mastered early on or the games will not be fun to play.

Thankfully, the abilities are introduced slowly (and cleverly, I should add) as we work our way through Ryu’s village. Exploring the terrain for bonus items is kind of fun (in an exceptionally linear way), and you’re forced to learn various tricks in order to get from here to there. Unfortunately, we’re also introduced to the poor camera controls. They’re mildly annoying when you can’t see where you have to go, and they’re exceptionally annoying during combat.

Enemies can attack you in crowded hallways and cramped rooms, and keeping an eye on the action is difficult. In a game where button combos need to be executed with the right positioning, you’d think the positioning would be easier to maintain. There was one early battle in Sigma in which I had to kill a half-dozen enemies, but I kept falling through a trapdoor. So, I’d run back up the room, only to find that all enemies had respawned. Back to taking a group of enemies, back to falling through the trapdoor, and back up to the room. It was only when I focused on where I was standing instead of whom I was stabbing that I was able to get past.

Then there are the bosses, all of whom serve as a reminder that you’re not ready for them. 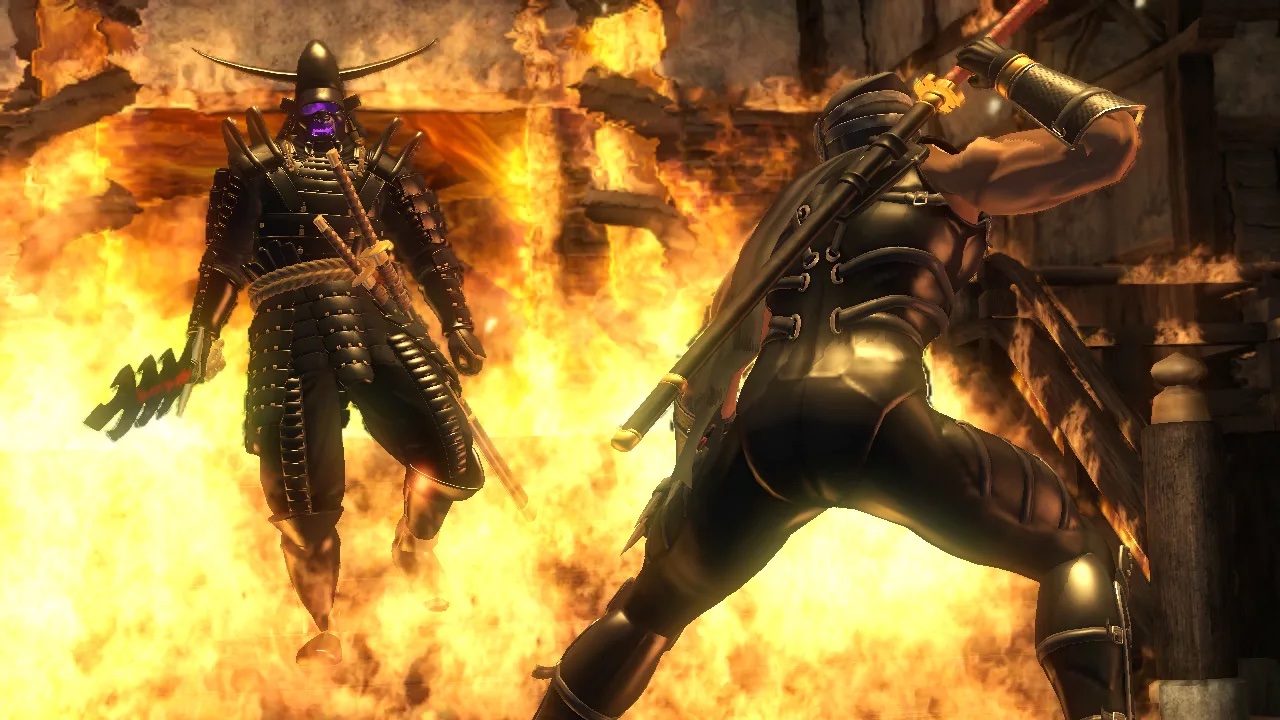 It’s expected that you’ll spend plenty of time fighting the respawning enemies in order to purchase weapon upgrades and health potions to keep you alive against these formidable foes. That’s fair, as the level grinding also improves your skills. It certainly can be thrilling when you’re executing the proper combo attacks at the right time. But becoming a master ninja requires plenty of patience and training, and Ninja Gaiden can make you feel pretty dumb until you reach that point.

Bouncing up to Sigma 2 is an improvement. This game forgoes the repetition, choosing instead to give you the tools you need as part of the linear progression. It also gives you more to see and do along the way, and there’s a nice bump to the visuals. That bump comes at a price, however, as the Switch starts to have trouble keeping up with the action, especially in handheld mode.

I’m not sure if my efficiency at working through Sigma 2 was because of everything I’d learned in Sigma or because it was just easier overall, but newcomers may want to start here just to avoid frustration. You don’t really need to worry about the story progression; all three are total nonsense, but in a goofy, over-the-top way that should appeal to anyone who ever spent a Saturday afternoon watching martial arts films. 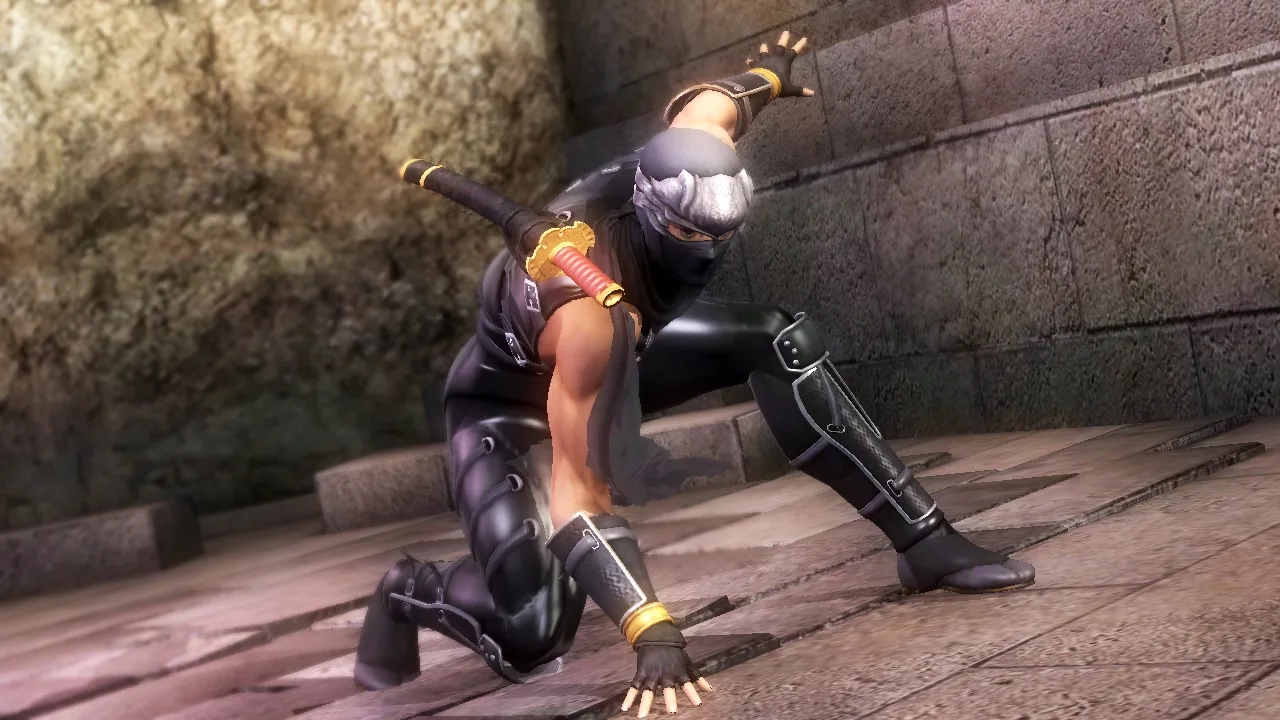 Unfortunately, Ninja Gaiden 3: Razor’s Edge doesn’t further this progression. Whether a design choice or the result of poor development, many areas are too dark to really see. An attempt at stylized zooming during combat is mostly just discombobulating. To make matters worse, Razor’s Edge seems intent on punishing us for getting lazy throughout Sigma 2. It’s ridiculously hard from the get go, and it never lets up. There was never a point where I felt like I was actually mastering anything, as if the game was constantly revealing, “I’m not left-handed, either.”

Even worse, the game doesn’t play well on the Switch in either handheld or docked mode. Frame rates and image quality drop throughout, making the dark environments even harder to fight your way through. Also, it seems that pretty much everyone in the game is unlikable. The Ninja Gaiden stories never matter or make sense, but I’d prefer they not be annoying.

Still, the Ninja Gaiden: Master Collection wouldn’t be complete without everything, and we still get two solid games that will thrill fans of high-speed arcade action. We also get four other familiar characters to play—Ayane, Rachel, Momiji, and Kasumi—and a decent amount of ridiculously impractical costumes to dress them in. Swapping out between characters during fights is both effective and fun. 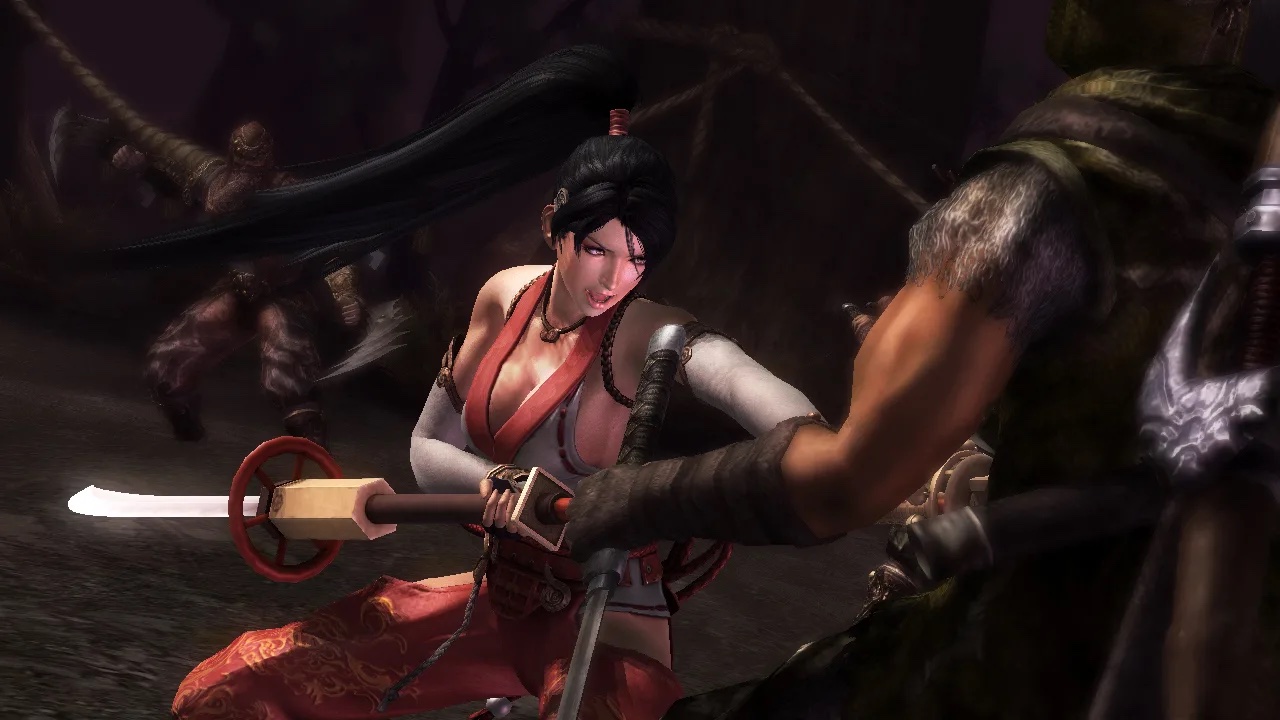 KOEI TECMO gives you a lot for your money with this package—even more if you go for the Deluxe Edition that includes a digital art book and soundtrack. It’s just unfortunate the series has to end on such a sour note.

The Ninja Gaiden: Master Collection offers three intense, challenging, and mostly thrilling Ryu Hayabusa games for the price of one. Three may be one too many, but this is still a good deal for those seeking visceral, violent, video-game action.