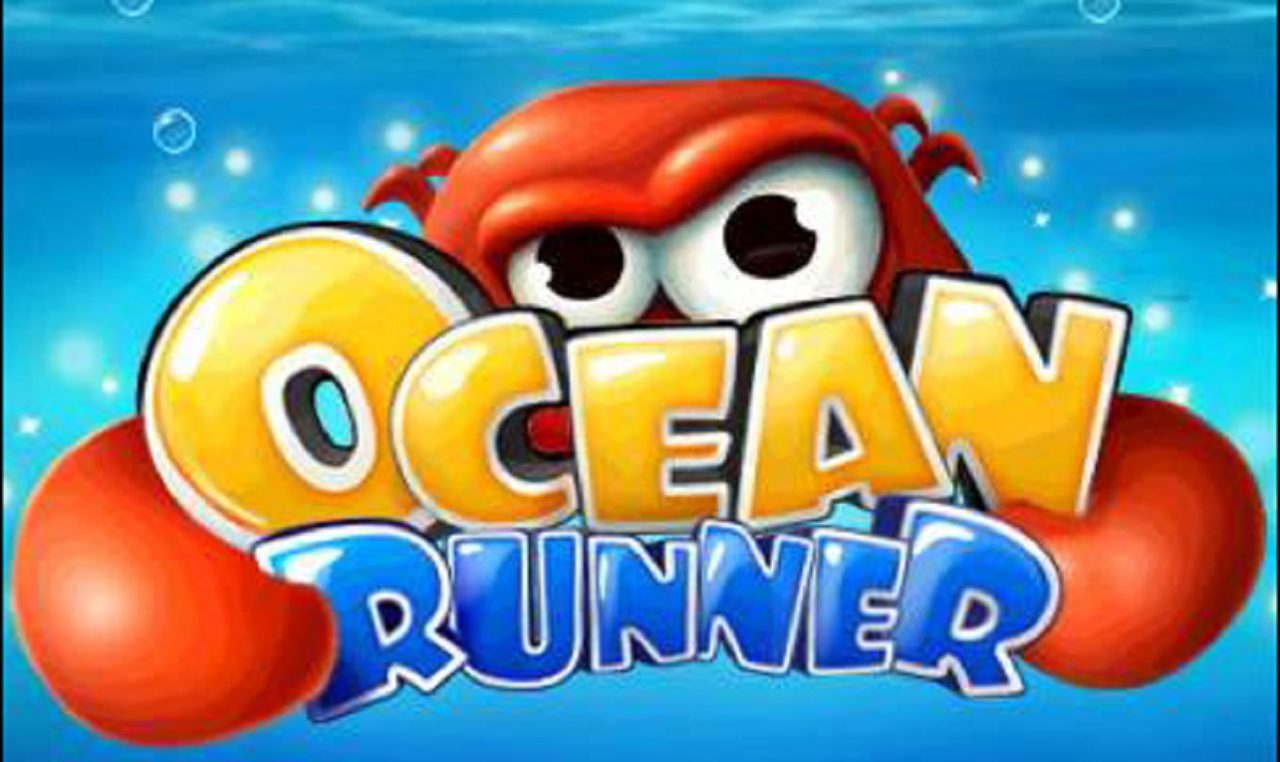 Dive deep for the ultimate race under the sea on Nintendo 3DS!

Ocean Runner is the latest Teyon developed 3DS title.  The name may be uninspired, but it accurately describes the type of gameplay you can expect.  While runner mania is no longer what it once was, can this release manage to swim towards the front of the 3DS eShop? 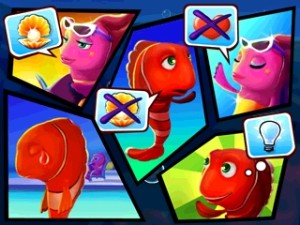 You take control of Gilbert, who’s out to woo the fish of his dreams by collecting pearls for her.  She sounds like a gold digger if you ask me. Anyway this light story gets delivered via comic panels that you’ll gradually unlock.  It’s clear that Teyon sought to enhance the simplistic runner formula.  Swimming for as long as you can is of course paramount.  But completing missions, unlocking upgrades, and earning achievements, are the things that’ll keep you coming back. 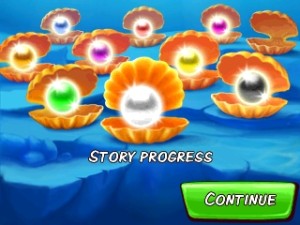 The mission structure is not unlike those I’ve seen in mobile games.  They’re quite basic (and sometimes silly) tasks such as colliding with a certain creature, or activating a particular powerup.  Finishing them earns you pearls, for which you can ultimately see the game’s ending. You can choose from a tiny selection of things at the in-game store to help you with certain mission objectives.  Hidden treasure caves help you purchase things quicker, and provide a short, enemy free, break. 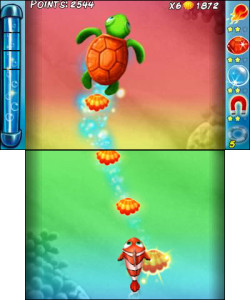 I do have some concerns aesthetically.  Though the game has a nice colorful sheen, I found the visuals got repetitive quickly.  The backgrounds flow in a set order instead of randomly. Some alternate viewing angles could’ve helped. The 3D effect is also pretty  jarring.  Lastly it can be tough (at least initially) to always tell what can stun or kill you versus what is just background scenery.  The music meanwhile is an adequate mix of pop-punk melodies, but frankly the tunes don’t really fit the theme particularly well.  You can mute them and leave sound effects only if desired. 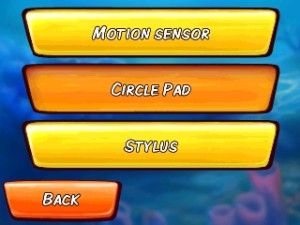 One of the things I appreciate most about Ocean Runner are the control options.  The range of support makes commendable use of stylus, buttons, and even the gyroscope!  All three work fine too, so experiment to find your favorite.  The game also has leaderboards, both local and online.  This helps give the games some legs, or should that be fins?  In any case they should keep you playing longer. 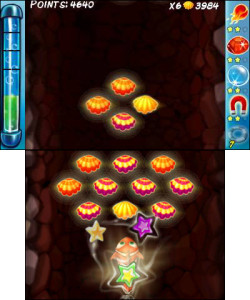 The last few Teyon published games I reviewed were subpar.  So it’s nice to see a title they developed turn out above average. Ultimately what holds this release back some is a lack of any inventive features to separate it from a crowded (and increasingly stale) field.  Still, $2.99 is a fair price for a polished runner with some solid extras.  Fans should like having this on their 3DS to enjoy in short bursts.  Let’s hope Teyon (who is experienced enough) uses the funds from this title to tackle a more ambitious style of game for their next 3DS release. 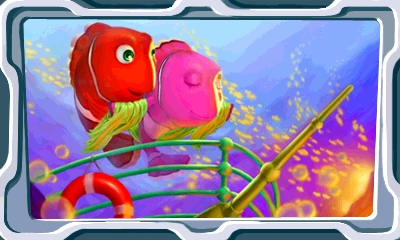 Ultimately what holds this release back some is a lack of any inventive features to separate it from a crowded (and increasingly stale) field.  Still, $2.99 is a fair price for a polished runner with some solid extras.  Fans should like having this on their 3DS to enjoy in short bursts.