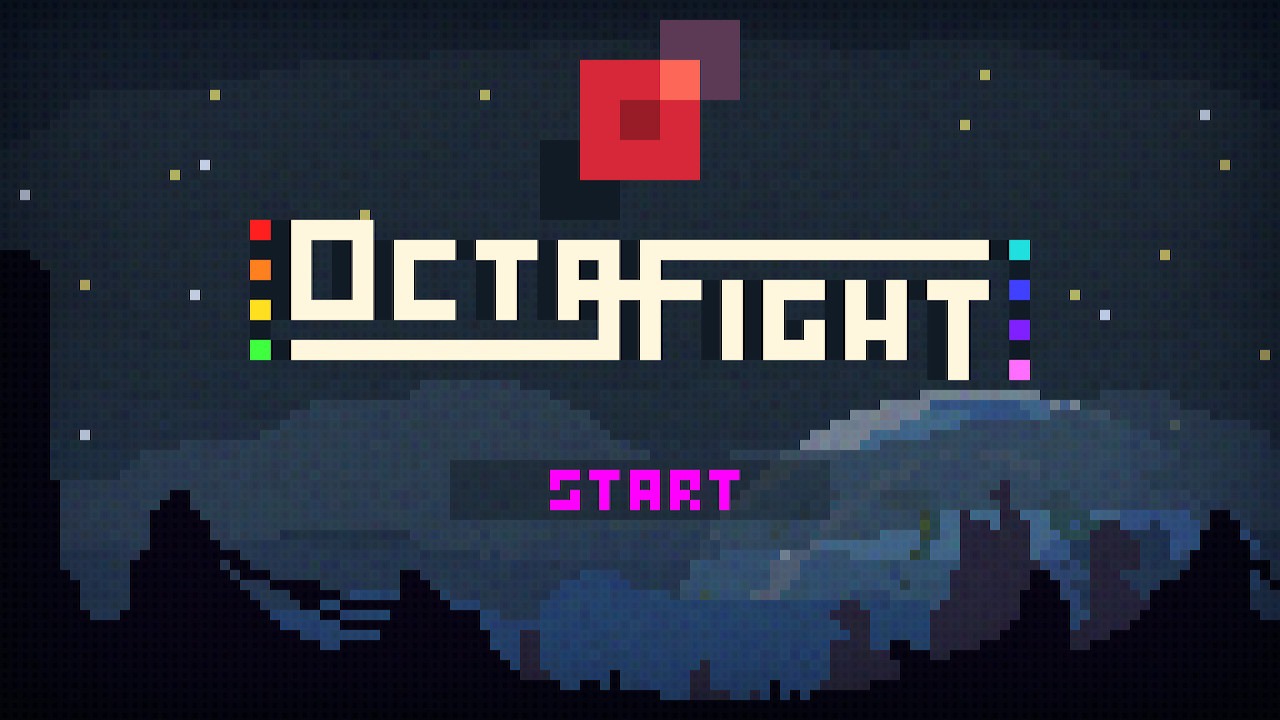 OctaFight is an arcade party game for 2-8 players locally. With over-pixelated art and upbeat music, who wouldn’t want to toss bombs to blow their friends off the map? While the battles themselves can be customized how you see fit, the rest of the game is quite limited. 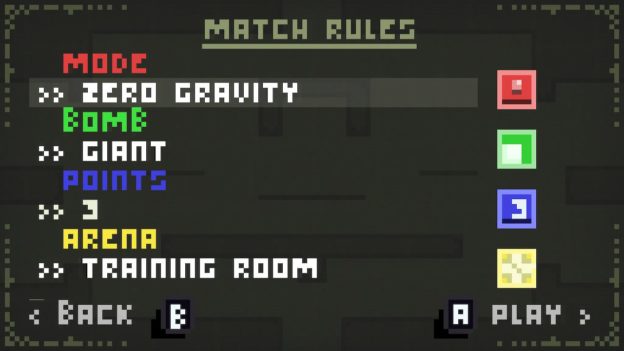 There’s only one mode in OctaFight: versus. When clicking on that, you need to input how many players there are so the Joy-Con can connect. You can’t play alone, and there’s no online multiplayer, so you’ll need to invite your friends over for a few hours. Then you customize the battle rules.

The rules you can choose from are how many points you want to aim for until someone is declared the winner: 1, 3, 5, 7, or 10. You can also choose what map you want to play on and the mode, such as classic, night (which just darkens the map), zero gravity, and a few other options. 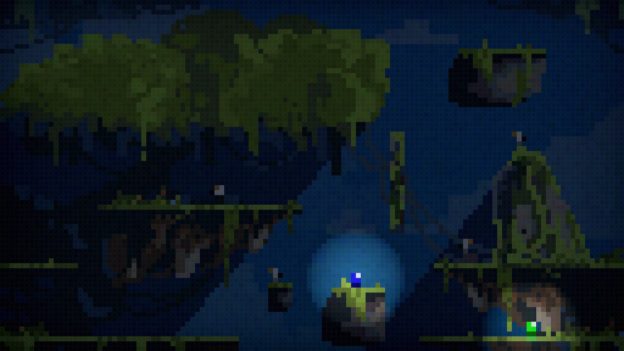 Finally, you decide the type of bombs you want, from giant to bouncy or normal, among other styles. These bombs are your only weapon aside from being able to jump and shield. Yep, that’s all these pixel guys can do. Then you fight. Once someone wins three rounds or however many you chose, you can either rematch with the same rules or go back and switch up the rules.

The battles themselves were monotonous. Since you only have one weapon and it shows you the hitbox with how far the detonation will go, it’s easy to dodge and stay out of your opponents’ way. 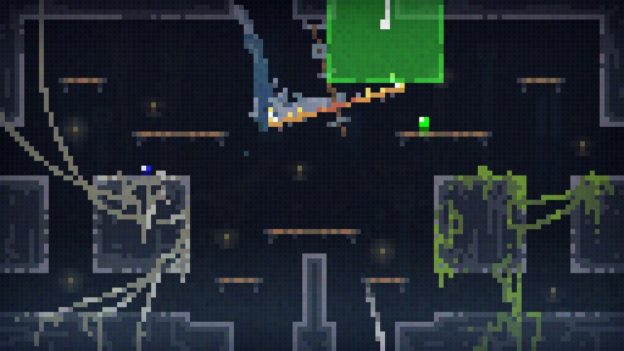 Each battle will earn you coins. You can go to the shop and spend those coins to unlock more modes, maps, and bombs. For example, the only bombs you can use at first are classic and bouncy. After spending 25 coins, you can unlock the giant bombs. When you want to unlock the next type of bomb, the price went up to 50 coins and so on. The battles will earn you about 12 coins, so you’ll need to play quite a few rounds if you want to unlock everything.

And that’s about it. That’s all you can do in OctaFight. It was a solid game with smooth controls, a fun pixelated art style, and energetic fighting music. In terms of gameplay, though, it fell a bit flat for me. Of course, I could only try out the game with my sister and didn’t get a chance to get a bigger group together. (We can thank COVID for that!) I think this game would be much better in a larger group, making the screen more chaotic and fun. 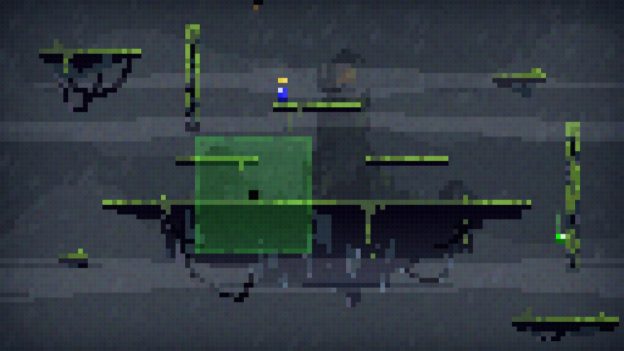 One selling point of this game was that you could customize the battles with your own rules, but I felt the rules were limited, and that’s all you can do in the game anyway. I wish there were more options to choose from with a little more variety in the battle styles. Or, at the very least, let each player choose their own bomb type instead of having one kind for everyone.

Overall, OctaFight wasn’t a bad game. I can see myself going back to this game when I can get together with my friends again. In the meantime, though, I don’t think I’ll revisit this one.

OctaFight is a good-looking multiplayer arcade game with fun music and a unique art style. However, unless you have up to eight friends on your couch, you’ll soon get bored after a handful of rounds.