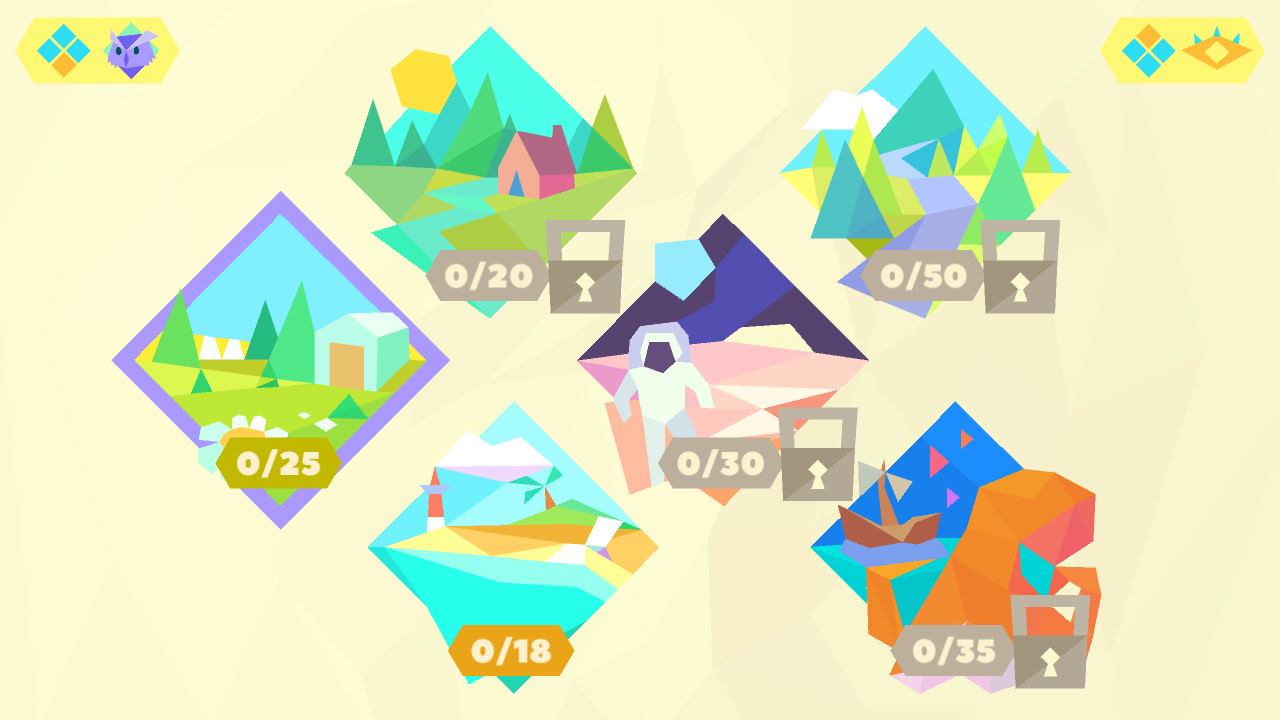 One Line Coloring is a puzzler where you create images by connecting the dots in one continuous line. Admittedly, I thought this was a straight-up coloring game when I first got it. So, when I realized the type of game it was, I was afraid it wouldn’t be as relaxing as I originally thought. Let’s see if the game held up to those standards. 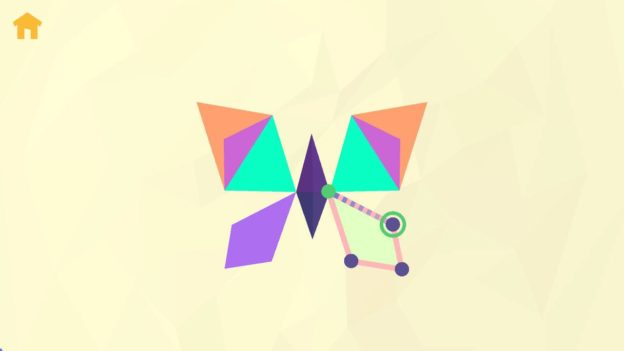 There isn’t much to One Line Coloring. When I turned on the game, the main menu displayed the six different levels, if you will. All of them were locked except for two, and I quickly realized I would have to complete puzzles in order to unlock the other areas. Each area had a certain amount of puzzles—the most being 25 puzzles and the least being only 12. There were about 178 puzzles in total.

Each puzzle looks like a dot-to-dot game. However, they’re not numbered. You need to figure out where you need to start, and then connect all the dots in one continuous line. You can’t go over the same line twice. In One Line Coloring, extra rules are involved. The dots are already connected to one another in various ways, and you need to figure out which lines to go over first. 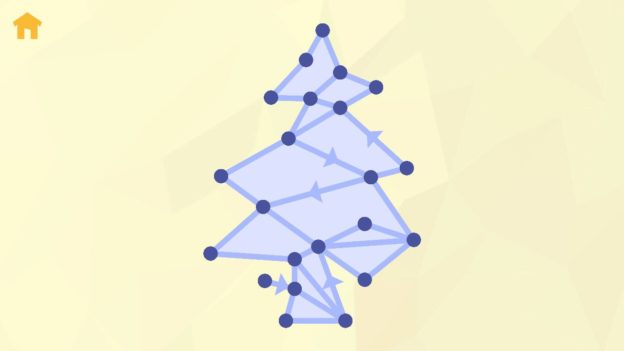 Also, some lines have arrows on them. That means you can only go over that line in the direction the arrow is facing. This was an interesting addition because it often made me rethink my strategy for certain puzzles. Most puzzles allowed you to start wherever you wanted. This was mostly trial and error. I found myself realizing I should have started a dot or two further and needed to memorize the route after deleting the path I had already made.

Some puzzles, though, highlighted the first dot for you and wouldn’t allow you to start anywhere else. I’m not sure why. Maybe the game thought those puzzles were harder and decided to give a hint? Those particular puzzles ended up being pretty easy for me, though. 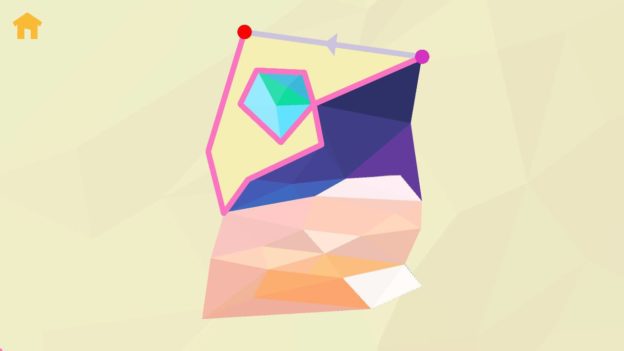 I’m sure we’ve all played these kinds of puzzles before at some point. It’s a simple concept but can quickly turn challenging depending on the amount of dots and the shape they’re in. I completed every puzzle within two days, though. Each puzzle times you to see how long it takes you to complete it. Most puzzles I beat in under a minute. The longest time I spent on a puzzle was shy of three minutes. Needless to say, the overall game didn’t take me long.

The timers didn’t display until you completed a puzzle, and that was it. I think it was merely for the fact that you could redo the puzzle in an attempt to beat your own score, as there’s no scoreboard and no online leaderboard at all. You also don’t really get anything if you complete all the puzzles and do so quickly. 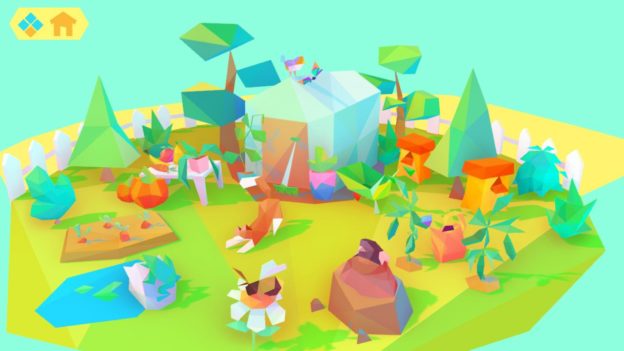 Once an area is finished, you can look at a photo of all the puzzles you completed. For example, there’s a space area where you complete rocket ships, an astronaut, etc. There’s a photo with all the completed puzzles together in that one setting.

That’s it, though. One Line Coloring was a fun game while it lasted. I think there could have been more puzzles or maybe had different difficulty settings for each puzzle. That would have made it more engaging for me. I still got addicted to solving the puzzles, though, so it did its job.

If you’re looking for something quick and fairly mindless to play, One Line Coloring is a great option to get.

One Line Coloring is a short and sweet puzzler that anyone can pick up and play.