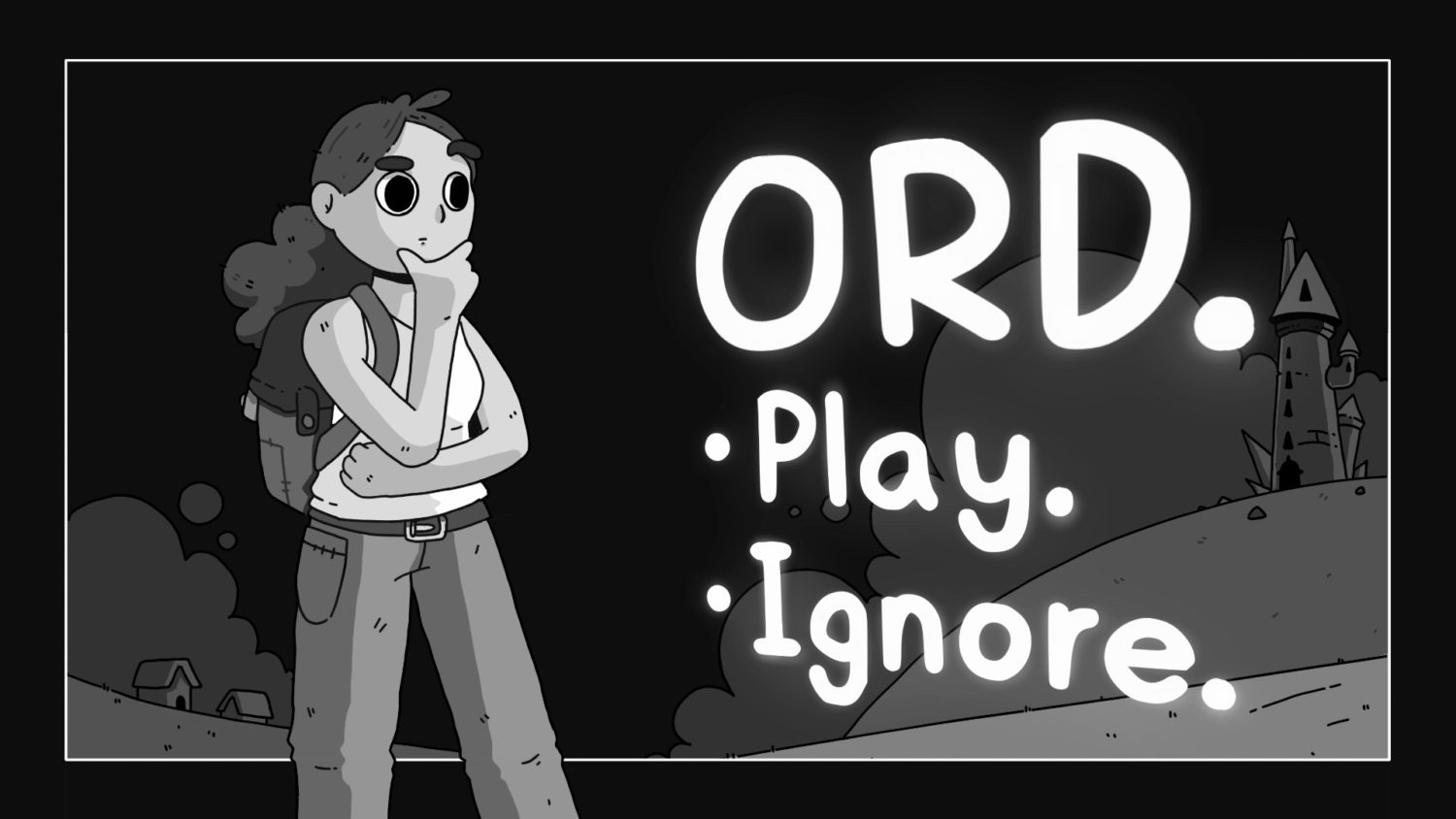 ORD. is a simple story-based game for the Nintendo Switch. With a black-and-white aesthetic and only three words per page, it’s quite possibly the simplest game you’ve ever played. It’s also a unique concept that’s both fun and addictive. It may not last long, but it’s an intriguing journey.

You could call it a choose-your-own-adventure book. ORD. presents its stories – with various pathways and endings – via three words at a time. Your choices continue the story and, ultimately, how it ends.

Each “page” of your story presents a one-word statement, followed by a choice between two words. Your choice adds two more words to this statement to complete the page. 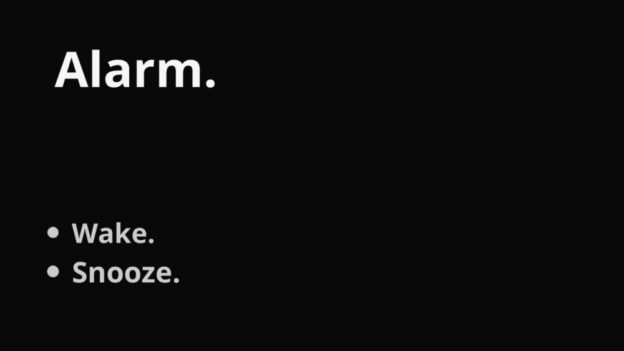 For example, the first story begins with the word “Alarm.” You’re presented with two choices: Wake or Snooze. Choose “Snooze,” and the page fills out with two more words so that it reads “Alarm. Snooze. Snore”. It’s amazing how well a tale can be told in three words. Each page is like the ultimate tweet.

You progress this way until you reach an ending. These are usually because your choices have led to death, causing you to restart the story. Each iteration is over quickly, within a few minutes at most. The pathways tend to change slightly, which keeps it feeling fresh each time you run through. It’s like there’s a random assortment of options available. And when you get to a scene you’ve previously encountered, you’ll know which choice to make if it led to death last time – this doesn’t change. It’s fun to try every option to see what lies next. 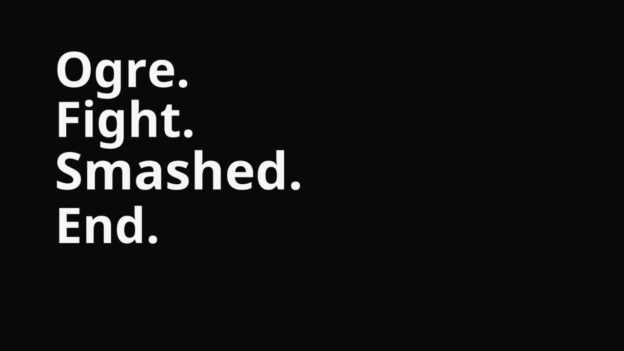 As I mentioned, the story ends quickly. This does affect the longevity of the game. To help combat this, there are achievements to unlock along the way, based on your chosen path and your ending. There’s also a handy progress meter showing you when you’ve unlocked everything. Once that’s done, there’s not much reason to come back to the story.

Thankfully, ORD. provides you with five separate stories to run through, with unique plots and experiences. The five stories are Quest, Dimensions, World, Foul Things, and Heist. You might be a simple traveller who wanders into a dungeon to plunder its treasures in “Quest;” or a god creating your own version of Earth in “World;” or you’ll even rob a bank and flee from the police in “Heis;t” These varied stories enhance the longevity of the game, entertaining you for longer. At only $4.99 (and currently on special for $3.99), it makes it worth checking out.

The game’s aesthetics are extremely plain. The background is black, and the three words are white. There’s no music, but a tone of increasing pitch that sounds when the words appear on the screen. Playing is easy; you press the A button to make your choice and the B button to pause or go back. It’s all quite effective in establishing a relaxing yet intriguing mood. 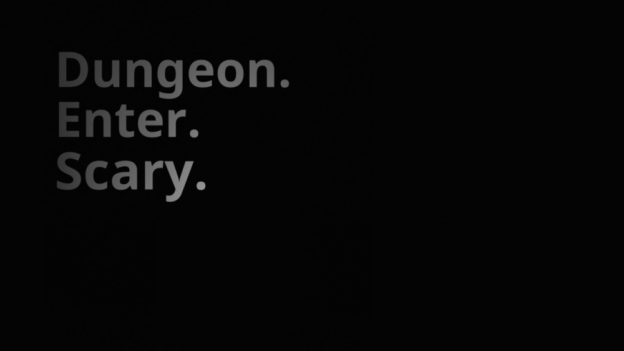 I must also mention the game’s light tone, which presents a humorous plot. Yes, you will often meet an untimely death, but it’s usually unexpected, and there are definitely scenarios that will make you chuckle along the way. It’s a game to be enjoyed and not to be taken too seriously. This makes it more accessible to a wider audience, since it can be enjoyed by almost anyone.

Overall, ORD. is a special game. It’s a collection of stories presented in a unique way that’s both creative to witness and enjoyable to play. It might not warrant a second playthrough once you’ve been through all the scenarios, but it’s a fun journey nonetheless.

ORD. is a special game that lets you choose your own adventure via three words at a time. The stories are uniquely presented, making it creative to witness and enjoyable to play. It might not warrant a second playthrough once you’ve been through all the scenarios, but it’s a fun journey nonetheless.