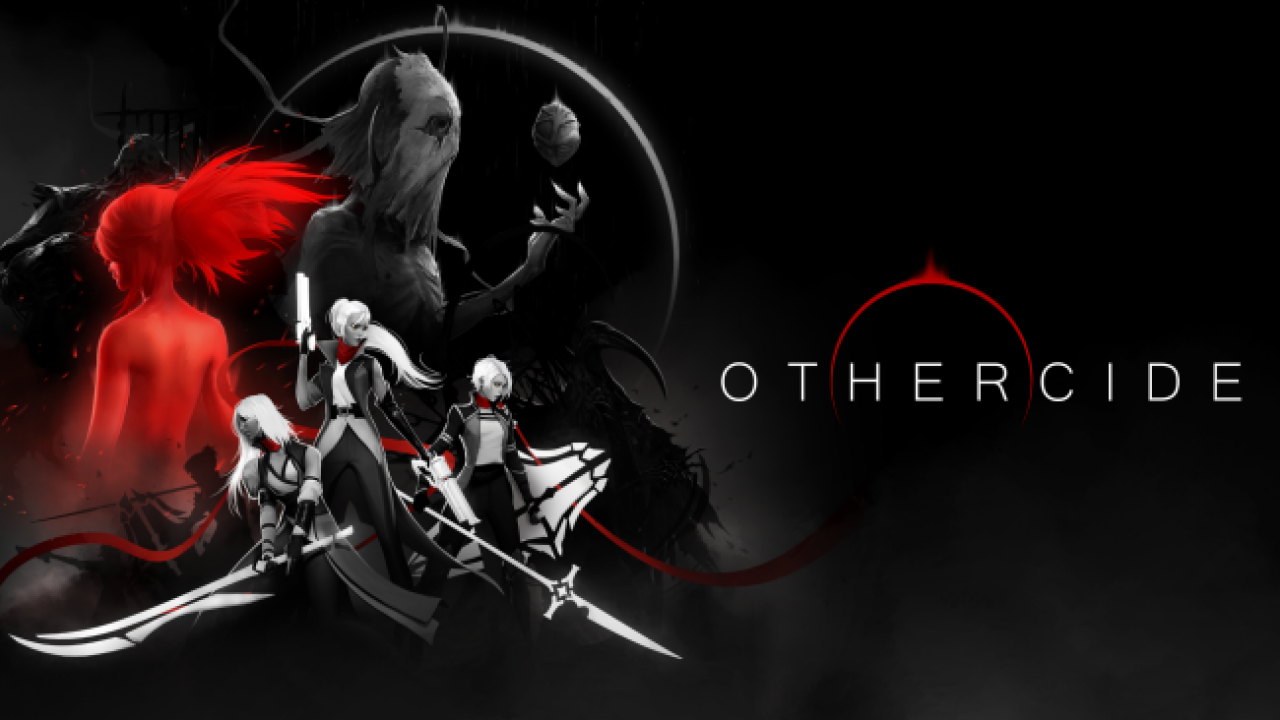 Strategy games are part of a unique genre that requires methodical thinking and patience. While most of these games have a lot of the same tropes, Othercide adds the element of roguelites into the mix. This new layer adds depth, higher penalties for failure, and some of the most anxiety-inducing boss encounters I’ve seen in a long time.

Othercide’s plot is rather simple. You control an army of daughters, who are the remnants from the greatest warrior of all time, known as the Mother. The goal of the Mother and her army is to stop suffering from spreading throughout a wide variety of areas. While this premise is not as deep as the standard strategy game, it does a great job of being a device to explain the gameplay elements, and I really like this use of the story. 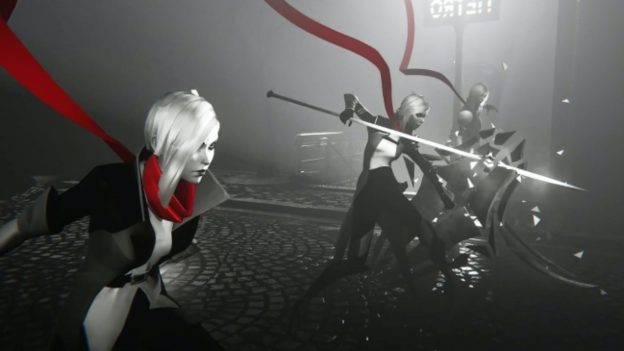 On a surface level, Othercide looks like other strategy games, with an overhead tiled map and the ability to recruit characters and assign classes and skills to meet your various needs. But on a deeper level, there are roguelike elements that make it strategic to die in some instances so you can start over and give sisters skills or power-ups they will need to handle a boss. The downside is that you will give up all of your current sisters, progress, and currency in order to try again. While this does get frustrating, you also collect shards throughout your playthroughs that can be used at the beginning of your next run to buff your characters, revive fallen sisters, or allow you to skip boss fights. I enjoyed this structure, where every action I made has some sort of consequence that could affect my run in the long term.

Besides the strategy outside of the field, the actual combat has a ton to do. All of the fights are turn-based, with turns determined by initiative and shown to the player in a timeline to let them know the order. This great system allows the player to figure out how to precisely bring down their foes. There are also a variety of missions, ranging from a simple hunt that requires you to eliminate all enemies to survival missions. While these can be interesting at times, the real meat and potatoes of combat are all in the boss battles. These scenarios put you up against difficult opponents that require a lot of planning, skill, and just a little luck. 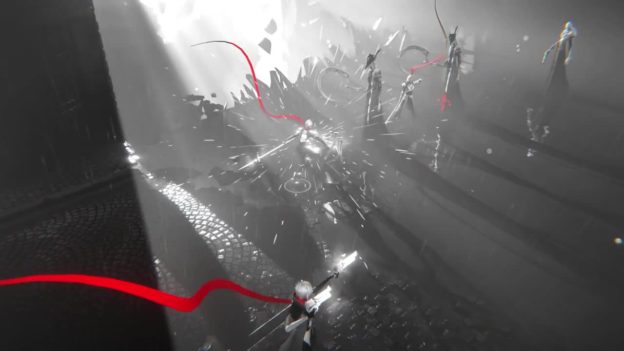 The art style of this game is fantastic, using a black and white color scheme with accents of red scattered throughout. Mix this in with enemies that look like Lovecraftian horrors and various dilapidated landscapes, and it has a delightfully dark atmosphere that I love.

Othercide is a fantastic game that you should play if you have any interest in strategy games, RPGs, or roguelites. I’m usually not excited about strategy games, but this title manages to do enough things with this mixture of genres to make it a great experience for newcomers and veterans of the genre. If this game has piqued your interest even just a little, you should give it a try.

Othercide is a unique take on the strategy game and adds a new depth with the addition of roguelite elements. Mix that in with unique design and a high risk and reward system, this game is a great place for veterans and newcomers alike.