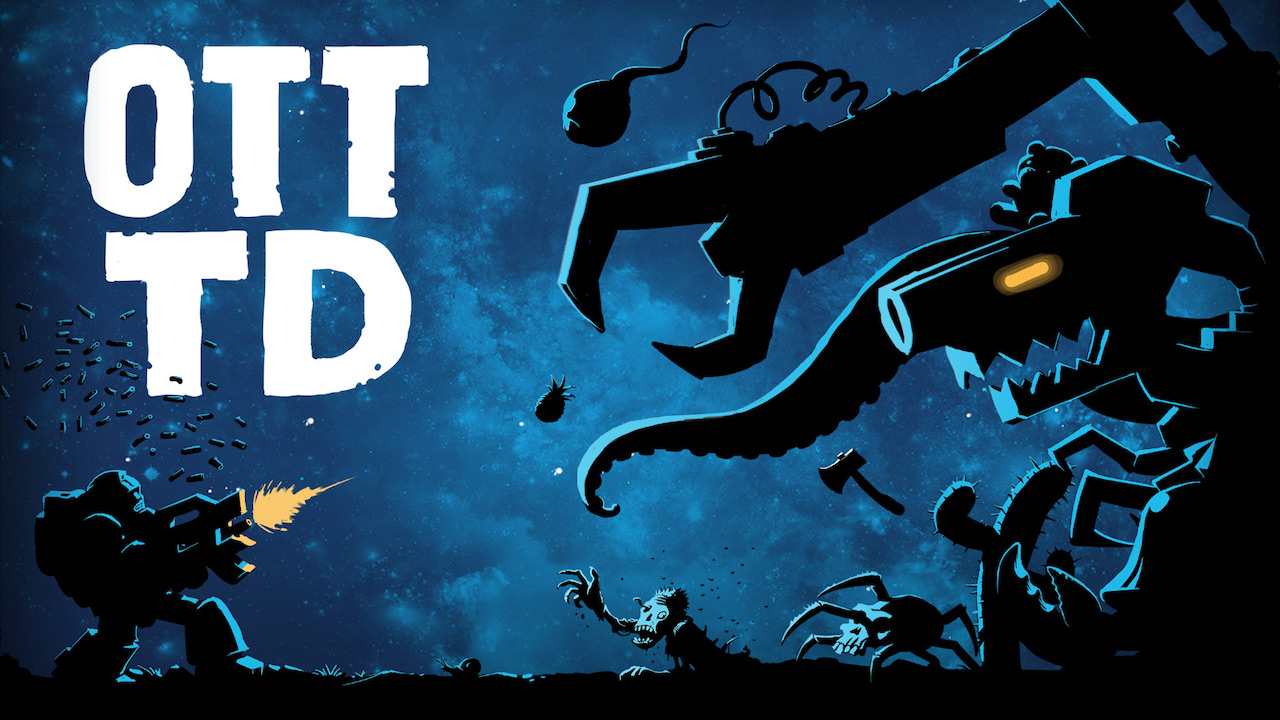 Tower defense is a genre very special to me, although as of late there hasn’t been one to grasp ahold of my enthusiasm, especially on Nintendo Switch. OTTTD changed that, though, and I’m satisfied now.

OTTTD is an over-the-top tower defence game, quite literally. The game has a mix of RPG mechanics, while also maintaining its tower-defence nature. It has seven unique hero classes, with skill trees, armor and special abilities. There are also over 40 awesome weapons to choose from, each with their very own stats! 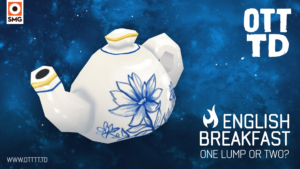 Heroes and weapons, though, aren’t this game’s only specialty… OTTTD also is great about having a variety of different types of towers (something you’d expect, although it’s becoming less and less common with tower-defence games, sadly). 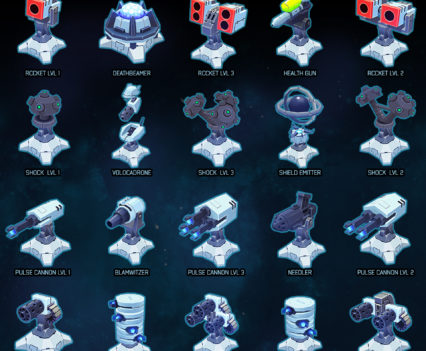 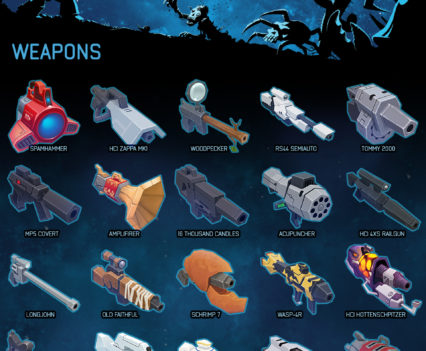 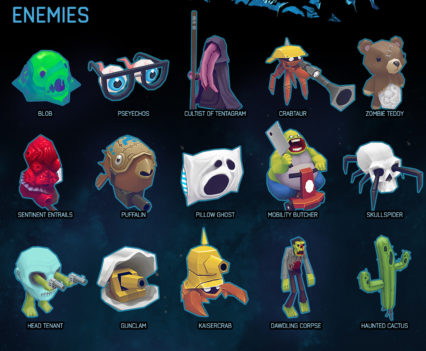 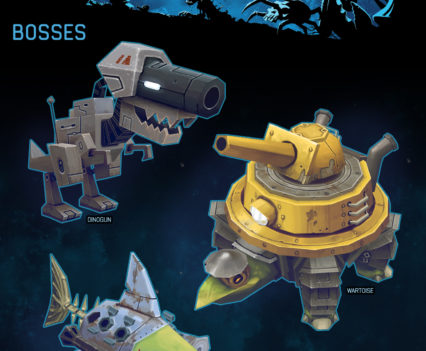 Aside from having a variety of options in how you play each level, there’s also a story behind each. The overarching story of the game takes place during 2136, and you are working for HEROCORP™️, the universe’s fourth-largest private military force. The task at hand is to defend Earth against alien dimensions. 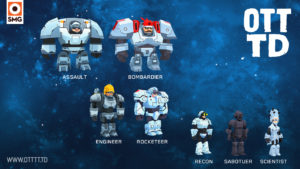 There are two dimensions, each different: Steamcrust (steampunk/crustaceans) and Nightmare (horror/zombie). This is awesome as a variety in environments is very important in a tower-defence game, otherwise, the gameplay can become stale.

In addition to story-based levels, you can also unlock endless ones based on accumulated stars. This plethora of levels is great, as it allows for grinding. While not everyone may appreciate grinding, I do, but if you don’t that’s ok. The game does a good job of making the levels not feel repetitive, which is good for those who aren’t a fan of grinding.

Gameplay mechanics are not the only thing that makes for a successful game, though, as graphics and performance are important too. It satisfies me to say that OTTTD doesn’t disappoint in that department either.

While the graphics aren’t necessarily “insane” like what you’d expect in an open world action-adventure game, that’s also not what it was going for… The art style is unique, and that’s something I’ll applaud SMG Studio for. It’s pleasing to look at and, in my opinion, fits the gameplay well. Performance-wise the game has no hiccups either. Having spent five-plus hours with this game, I’m yet to encounter any bugs or frame rate issues. 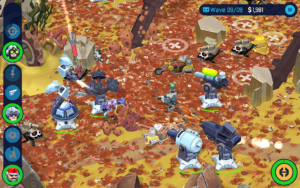 Overall, I’d say if you’re looking for a good tower-defence game on Nintendo Switch, then look no further. The game’s RPG mechanics, unique art style, and variety in towers, enemy types, and weapons make for a great tower-defence game. If you aren’t a fan of RPGs or tower-defence titles, well, this game is probably not for you.

The game’s RPG mechanics, unique art style, and variety in towers, enemy types, and weapons, make for a satisfying tower-defence experience. OTTTD is a must-buy for fans of the genre.