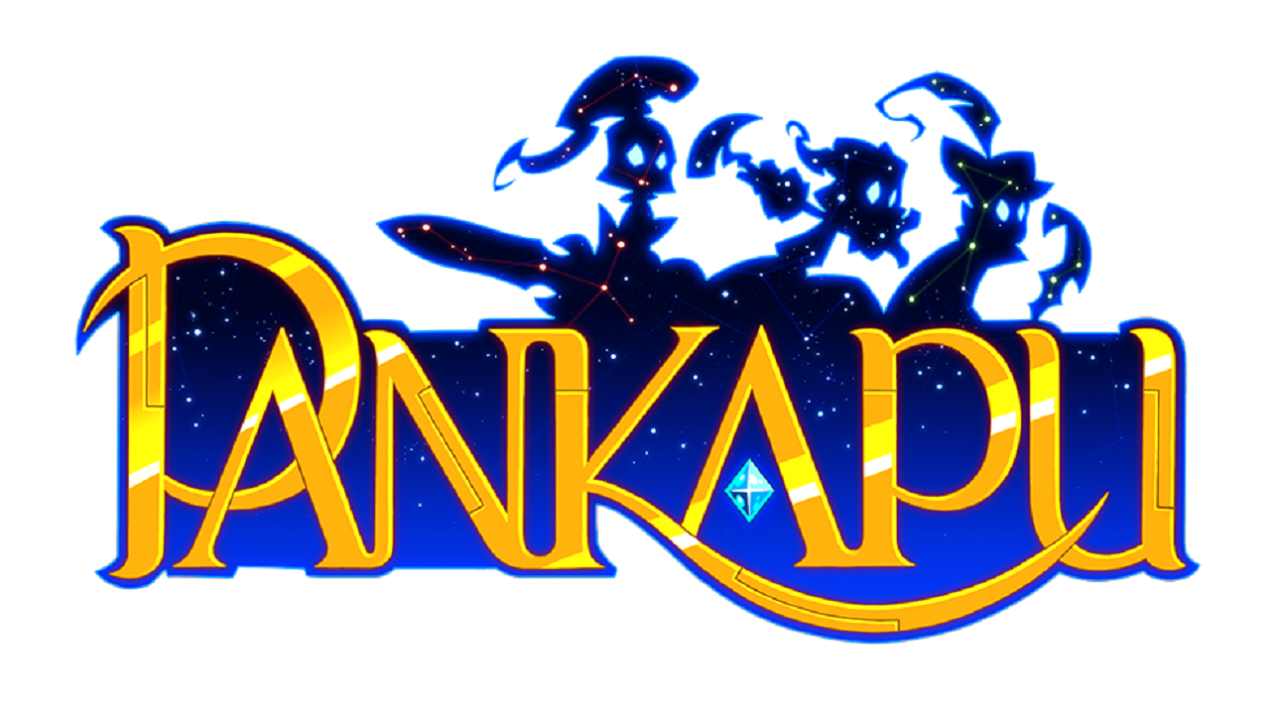 Pankapu has “a taste of 90’s platformers”, which gives it points immediately – no overdone 80s pixel look here. As a complete game, Pankapu is a little uneven, but still pretty good. Read on to see if this platformer might be for you.

Described as a “narrative action-platformer”, Pankapu has more focus on story than other games in the genre. I commend the approach, yet am forced to admit that I found the story clichéd and unmemorable. To be clear, I absolutely love the premise – an interactive dream – but the key characters missed the mark with me, and most of the enemies are pretty dull. Nothing detracts mind you, it just doesn’t elevate as hoped.

At least the aesthetics really help to compensate. The impressive visuals showcase some vivid colors and attractive, layered backdrops. Lighting plays a sizable role in the presentation, yet often just left me just wishing I could see better. I don’t usually notice framerate very much, but in Pankpau’s case there are a few instances where it impacts the gameplay. Still, the presentation overall nails more than it misses, especially when factoring in the audio.

The music is very strong, possibly my favorite part of the entire game. It really captures the dream vibe, and is a joy to listen to. The soundtrack is available separately, and is worth a buy even if you don’t pick up the game. Voice work is limited, but the narrator does quite a good job with their delivery.

The core gameplay is largely standard, which isn’t a bad thing. The tiny Mudjins – hidden in each level –  give the game a bit of a collectathon vibe, and are fun to go back and find as you grow in strength. The number vary, and many are only accessible via Aegises abilities, which I’ll take more on shortly.  Collecting all on a level makes your health bar grow, yet powering up is a bit curious, as your health bars purpose seems so limited. With many enemies capable of destroying Pankapu in just a couple or even a single hit, you might want to prioritize enlarging it.

Most of the levels here run for a long length. This presents more of an opportunity to notice that the controls, while okay, could be a bit tighter. They are very focused on the aforementioned Aegises, that expand in time to give Pankapu new moves like a double jump, glide, and several more. Juggling between all of these takes practice to learn the quirks and limit delays in execution. An option to remap the controls would’ve done the game favors, especially with so many moves eventually being at your disposal.

Speaking of favors, the camera won’t always lend them, as it’s sometimes zoomed tighter than needed. Good visually, but not so much gameplay wise. There’s some slowness to transition between screens as well. Not as noticeable during the early leisurely romp sections, but as your inclination turns to quickness it certainly becomes more so. These aren’t glitches, but more like idiosyncrasies. Which isn’t to see that Pankapu doesn’t have a few bugs, because it unfortunately does.  A couple of examples – one time when an enemy struck me it reduced the size of the screen to a postage stamp in the corner. This stayed in place (along with the frozen hit animation) until I had to start again. Another time I learned a new Aegis ability and exited the level but when I went to continue it was gone. I had to replay the entire level that I’d already beaten again. There’s the occasional hit detection oddity as well. Things like these are the exception, but occur enough to warrant a mention.

As you can see, I had some issues while playing Pankapu. It’s clear this game wants to be great, but in this case it’ll have to settle for being just good. For fans of solo 2D platformers, there is a lot of content here for the asking price of $11.99, with great aesthetics and an entertaining collectable hook to boot. I’m looking forward to seeing what Too Kind Studios brings to the Switch next.

As a complete game, Pankapu is a little uneven, but still pretty good.