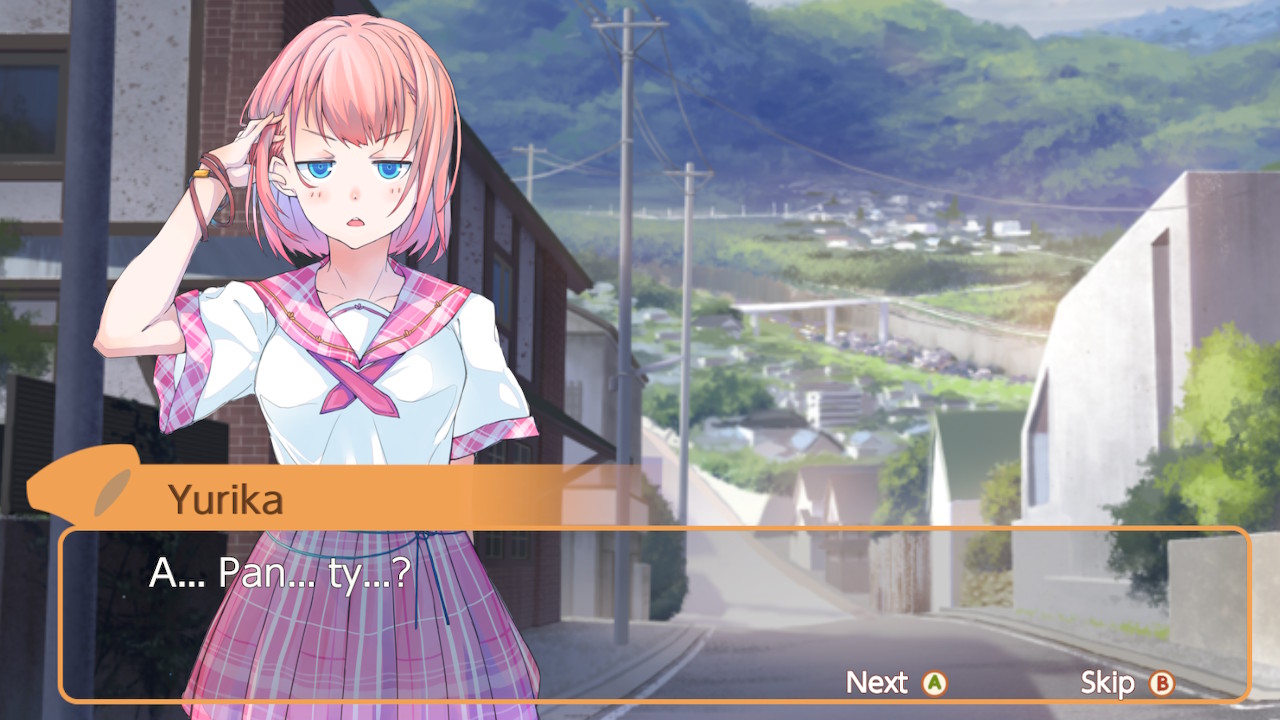 This should go without saying, but “Panty Party” is not exactly the game to play with your kids.

Much as the title suggests, “Panty Party” focuses primarily on panties. But being that it is set in an anime universe, there almost has to be a strange lore surrounding why these panties can talk and fight.

This game is an odd crossover of fighting game meets magical girl anime where high school student Yurika is declared the Warrior of Love by a pair of panties. She is then transformed into her own pair of panties to fight through each level. It may have lacked a flair akin to the Prism Power Make-up transformation sequence from Sailor Moon, but Yurika’s panty-sona had all the frills of a high school superhero fighting for love. 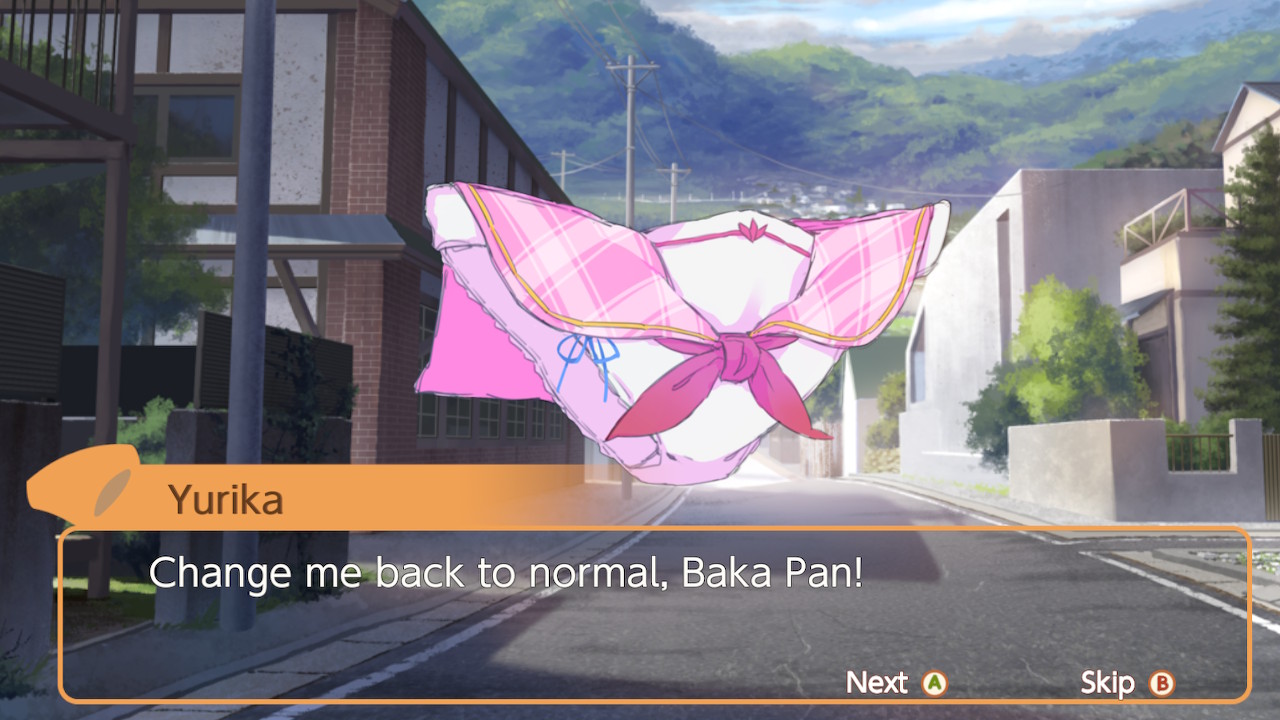 There is a visual-novel-esque way the game tells its story, which makes it dialogue-heavy and easy enough to follow. However, with the game leaning on women’s unmentionables, “Panty Party” takes some risque turns with dialogue that made me cringe on more than one occasion.

In particular, a couple of characters reference the high school hero as “expired,” which I never quite understood what that meant, but the feeling it left me with was uncomfortable at best, especially when it seemed to be a comparison to a much younger girl in an earlier scene. 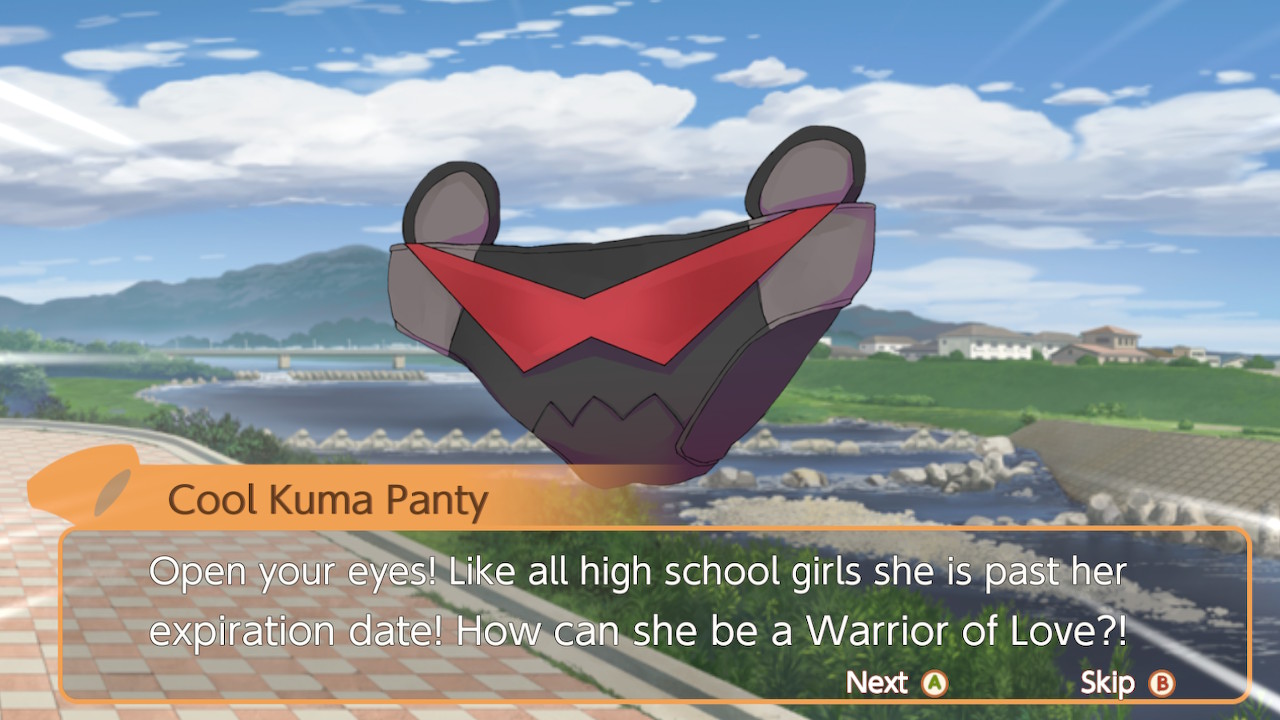 In anime, there is an underlying fetishization of younger girls. Whether this is subconscious or intentional, anime fans can agree the amount of middle school students who look grown is enough to catch some strange stares. I am an anime fan who indulges in shows guilty of just that, so it’s not as if think I’m better than any of it for pointing it out.

Still, I found myself really uneasy with how some of the characters viewed Yurika, yet for the amount of times “Panty Party” caused me some discomfort, I also laughed at how ridiculous the whole game was.

No matter what, it never takes itself seriously. I can appreciate that. 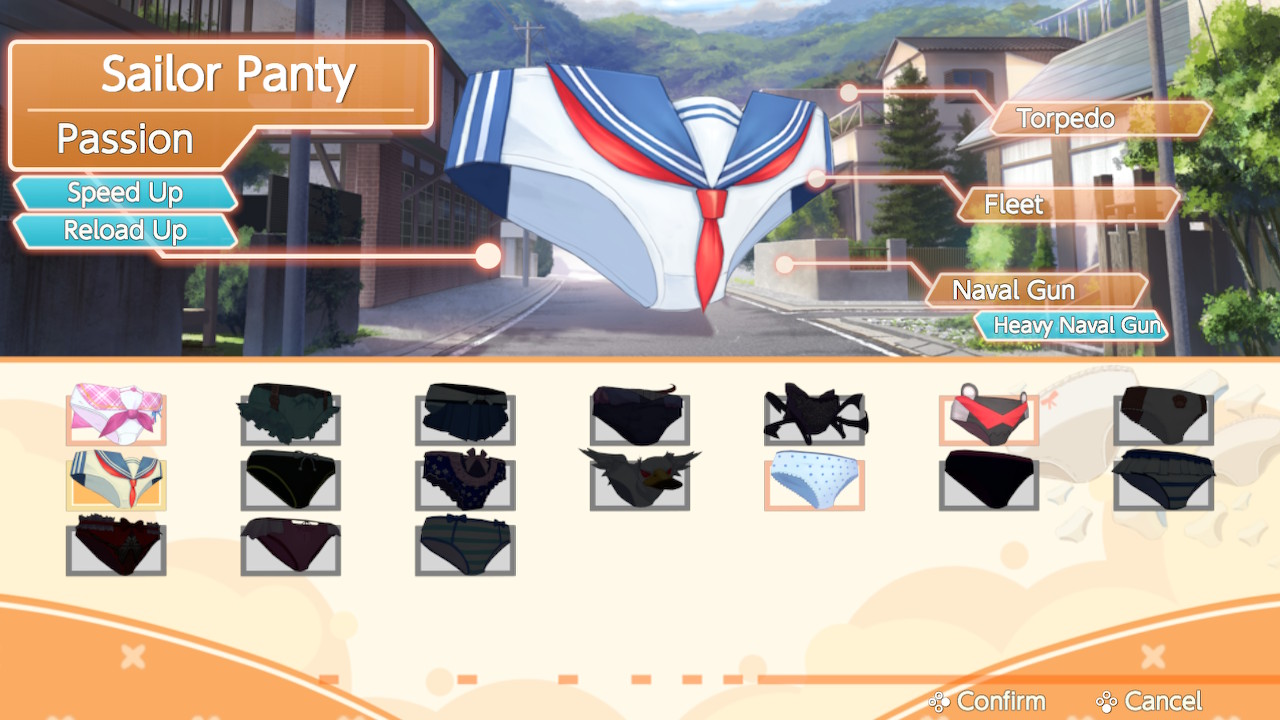 When the fighting came into play, as ridiculous as it may have been, I actually did have a lot of fun. Most playable pairs of panties possess their own long-ranged and melee attacks. Once I got the hang of them, it was easy to build a strategy through each chapter of the story and take down the enemy panties.

“Panty Party” is divided into three modes: story, arcade and multiplayer. Each map is pretty much the same, and the enemies have similar offensive and defensive maneuvers. This makes the gameplay somewhat repetitive, but not necessarily monotonous. Advancement in each level was easy and satisfying. 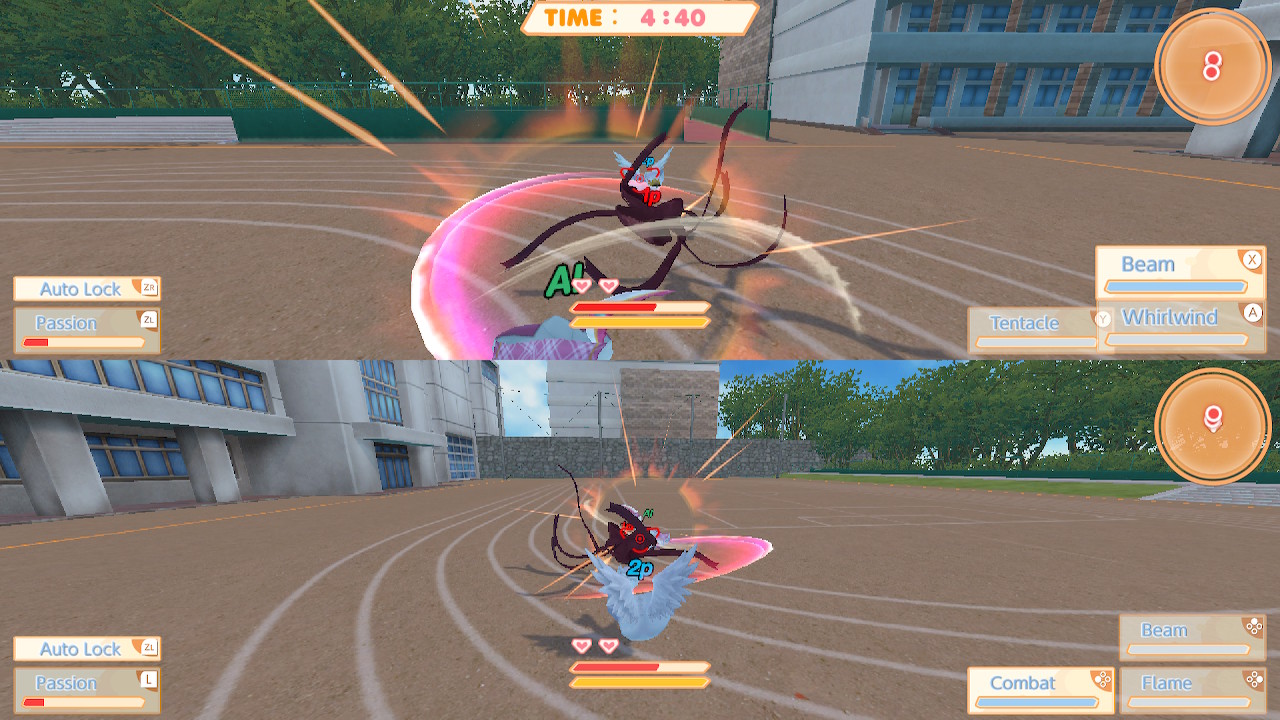 Dialogue during the combat was cute and encouraging, but it was undercut by the sexual noises Yurika made whenever I powered up with the move “Passion” – just another reminder that the game may be for laughs, but it understands all too well who its target audience is.

All-in-all, the title was what I expected. I enjoyed myself, lewd noises and borderline-inappropriate dialogue aside.

If you’re looking for a new take on a basic fighting game, you might just enjoy what “Panty Party” has to offer.

“Panty Party” provides a ridiculous story, funny dialogue, and repetitive but entertaining combat. Still, it suffers from uncomfortable situations and humor that appear as over-sexualization of minors.